Jackie Phamotse is a South African author and entrepreneur known as much for her books as for her vibrant personality.

She didn’t have it easy growing up as her father, a military man, was hard on the family, especially her mother.

The early challenges she experienced, as well as her rape by a notable South African politician, shaped Jackie Phamotse into the lady she is today: an oispoken author and social activist unafraid to speak her mind. This trait has drawn many to her as well as made her some enemies.

Her outspokenness has gotten her into trouble previously, but it doesn’t appear like she’d shut her mouth anytime soon.

Besides writing books, Jackie Phamotse also runs her own publishing and consulting  company called Phamotse and Co. The company handles matters relating to all the books from Jackie. It also provides services to other publishers, in sales and in distribution.

Jackie Phamotse is the author of several books – most of them detailing her experiences. Her most famous book yet happens to be her second, “Bare: The Blesser’s Game.” Before then, she had treated fans to a book titled “Shattered Innocence” (2014). 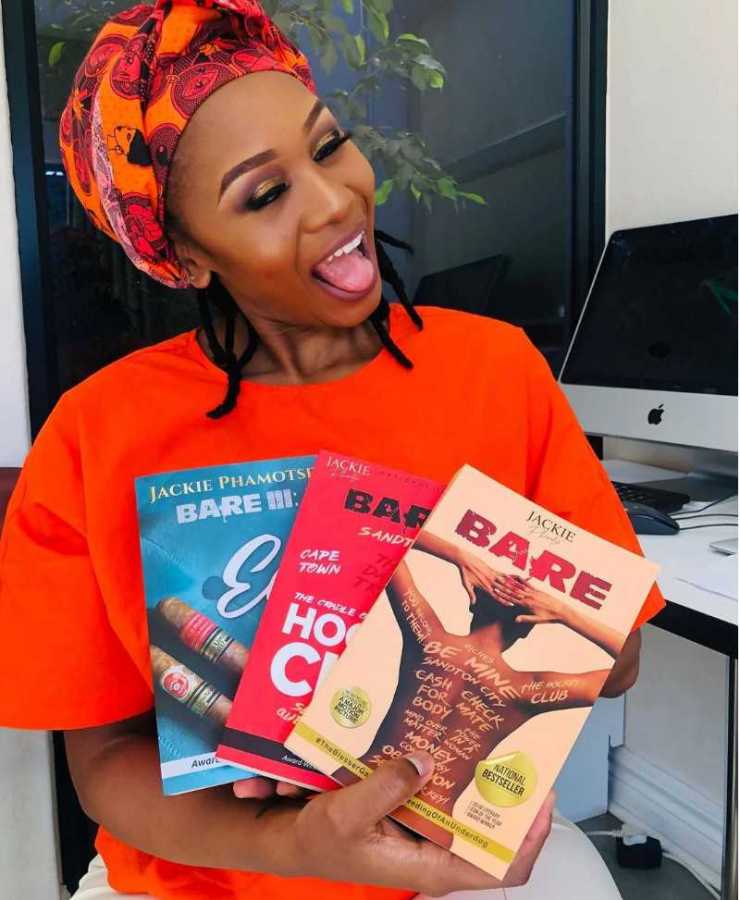 Born in March 1989, Jackie Phamotse is currently 32 years. She actually celebrated her birthday two weeks ago

At the moment, Jackie Phamotse doesn’t have a child. She hopes to have one in the future, though. She reportedly suffers from fertility issues and has had a couple of miscarriages.

Her last pregnancy was ectopic and she ultimately suffered a miscarriage, an experience she describes as painful and one she would never forget.

She has taken refuge in her work. She said that while she would seek medical help regarding her fertility challenges, she would trust God for her healing.

Like other aspects of her life, where Jackie Phamotse was educated is subject of speculation. She reportedly has a bachelor’s degree in communication. 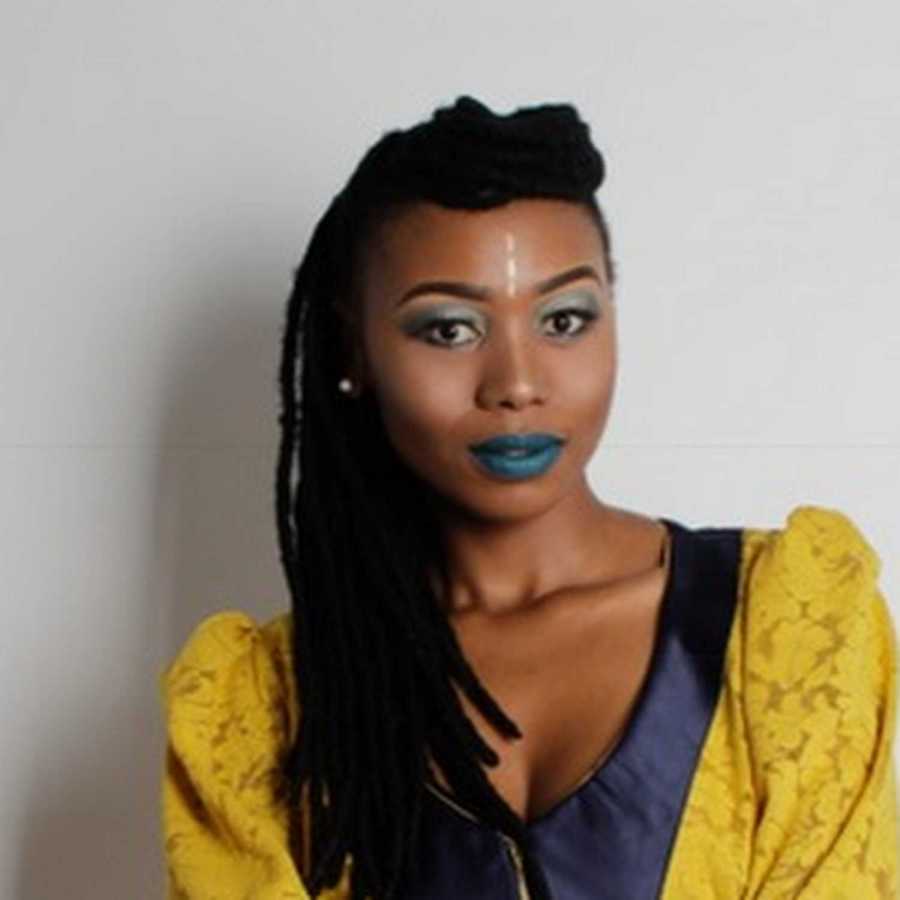 Jackie Phamotse was born into a family of 6. Her father was a military man who reportedly abused her mother for the better part of their marriage until her death.

Following her mother’s death, she had moved to Johannesburg, where much of the experiences she shared in her books took place.

Jackie Phamotse has been particularly private about her family life and not much is known about her siblings and her parents.

Jackie Phamotse isn’t doing badly as a South African millennial. The author and businesswoman is not exactly the wild and noisy type, and although her exact Net Worth is still a subject of speculation, there’s a consensus in the book and business world that she’s one of the millionaire figures in the Rainbow Nation.

She also runs a vibrant website (JackiePhamotse.com) at which she can also be reached. Her contact email is: bookings@jackiephamotse.com. Her personal phone number has not been made public, however.

care for more details about her? You may want to check out her interview with Mac G on his Podcast and Chills With Mac G podcast, below.

Tags
Jackie Phamotse
John Israel A17 March 2021
Back to top button
Close
We use cookies on our website to give you the most relevant experience by remembering your preferences and repeat visits. By clicking “Accept All”, you consent to the use of ALL the cookies. However, you may visit "Cookie Settings" to provide a controlled consent.
Cookie SettingsAccept All
Manage Privacy