Janet Manyowa is a celebrated gospel artiste of Zimbabwean origin. She makes the list of artistes who delved into music from an early age. As a kid, she was leading praise and worship at her church, and wrote her first song at the age of 13.

Janet Manyowa might be a celebrated gospel artiste at the moment, but she didn’t set out to be a musician. According to her, she was actually persuaded by family and friends to delve into music.

In retrospect, going into music is not a decision she regrets. From her very first single, “Amazing Grace,” which featured Comfort Manyame, a United States based artiste, Janet has treated fans to several other numbers, including “I Trust You (The Reprise)” and “Amazing God.”

Born In March 1985, the songstress is currently 35 years. She will be 36 a month from now, an event she is looking forward to – and for good reason.

Janet Manyowa’s husband is also her manager: Munyaradzi Manyowa. It was her husband, she says, who encouraged her to be a recording artiste. In retrospect, she thinks he was sent by God.

The two were married in January 2011 at the Borrowdale Brooke Golf Club. At the moment they have three children, Matipa, Waishe, and Mufaro.

Munyaradzi Manyowa sees advertising as a means to boost his wife’s brand and has channeled his efforts as her manager that way, boosting posts on social media, putting her on billboards, etc.

Janet Manyowa is a trained accountant in the firm of Ernst and Young. She is also a trained pianist. She may be counted among artistes who have been able to combine several offices efficiently. Her duties as an accountant have in no way robbed her of her musical soul. 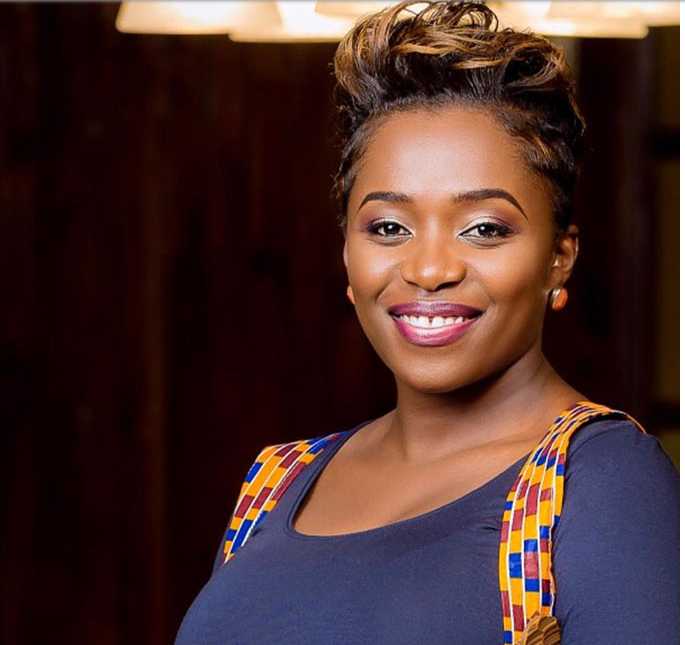 Janet Manyowa was born in the Manyeza family in early 1985. Her parents noticed her flair for music at an early age and sent her to music school at the age of 10, a decision they’re not regretting

The songstress is part of the Celebration Church. She had been singing at the church since she was a kid. Interestingly, her music career has been one of celebration.

Janet Manyowa has her hands in many piles and is doing remarkably well. She sings, she plays the piano, she runs a shop (which sells her music and merch), and she is also a chartered accountant.

Expectedly, she is one of the high income earners in the music industry in Zimbabwe. She is not of the loud crowd and her exact net worth is still a subject of speculation. However, she is generally known as a millionaire singer in Zimbabwe.

Janet Manyowa is active on social media, including Twitter and Instagram, and can be reached via those.

For professional enquiries, however, her contact email is: team@janetmanyowamusic.com and phone number is +263777537746

Tags
Janet Manyowa Zimbabwe
John Israel A Send an email 19 February 2021
Back to top button
Close
We use cookies on our website to give you the most relevant experience by remembering your preferences and repeat visits. By clicking “Accept All”, you consent to the use of ALL the cookies. However, you may visit "Cookie Settings" to provide a controlled consent.
Cookie SettingsAccept All
Manage Privacy