Jo-Anne Reyneke is a South African actress and media personality noted for bringing life to the roles she plays.

Since her television debut, she’s popped on several popular flicks, including Muvhango, Prudence Oliphant, and Rhythm City. However, of all her roles, viewers appear to remember her the most for her role in Muvhango.

But then, her versatility as a creative is not in doubt. She transitions into each character with ease. 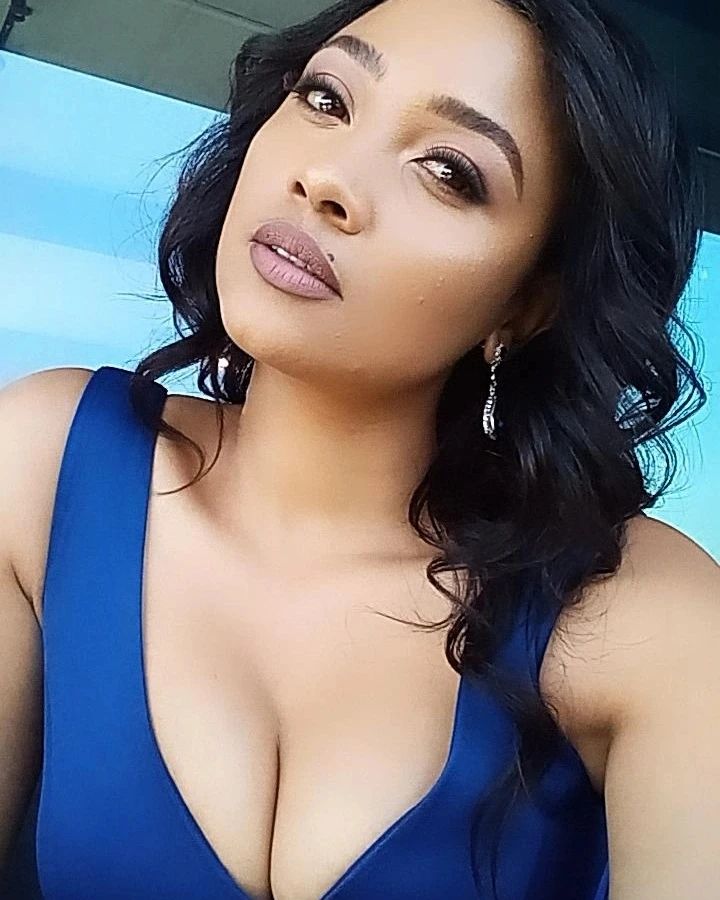 Jo-Anne Reyneke’s mother is a black, working-class woman who shares a deep bond with her child. Sometime in the past, when the actress was criticized for not paying black tax, her mum had come to her defence.

According to her mum, Jo-Anne has no specific obligations to her except that she (Jo-Anne) wants to do. And her child is not being forced to do anything. You can check out the clip below.

Jo-Anne was raised by a single parent, her mum, who she has not and would not name. Her father, a white man, had ditched her mother when Jo-Anne was quite young.

And because he’s a subject the actress would not want to focus on, his details have been sketchy.

Child? Children should be the better word here, as the actress has not one but two kids.

Although her mother was a single parent who sold secondhand clothes and pies to make ends meet after her husband left, she never had a bad word about him (Jo-Anne’s father).

The actress has adopted the same principles in dealing with her ex-husband and children when they split. According to her, they are still friends, and he’s still her gossip mate. The other day, he was even at the house to take care of their children, Uvolwethu (8) and Lungelo (6).

Jo-Anne was married to fellow actor Thami Mngqolo in 2008, and they divorced ten years later, in 2018. Until their split, which shocked many across South Africa, the Rainbow Nation thought of them as a lit couple.

In an interview, Thami Mngqolo had described her as extremely hot and gorgeous when they met at a party. One thing led to another, and they got married. 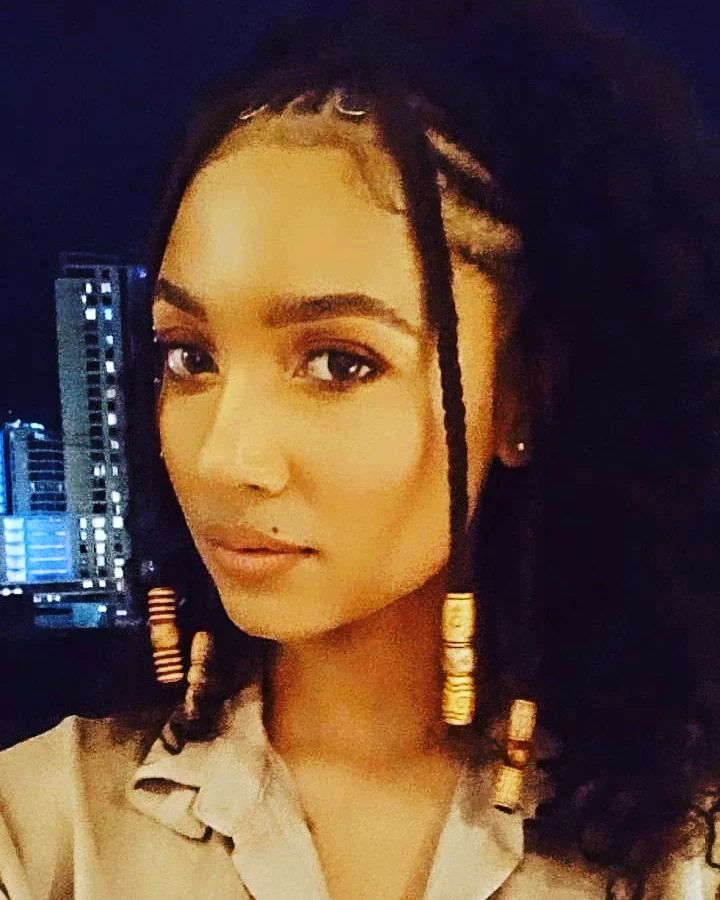 Some reports claimed that Thami Mngqolo had money issues when he was fired from the series Generations, where he played the role of Senzo and could not keep his eyes off other women, which was what led to their split.

Jo-Anne wouldn’t go into that angle. However, she would only volunteer to be friends throughout the relationship and remain so after they split. 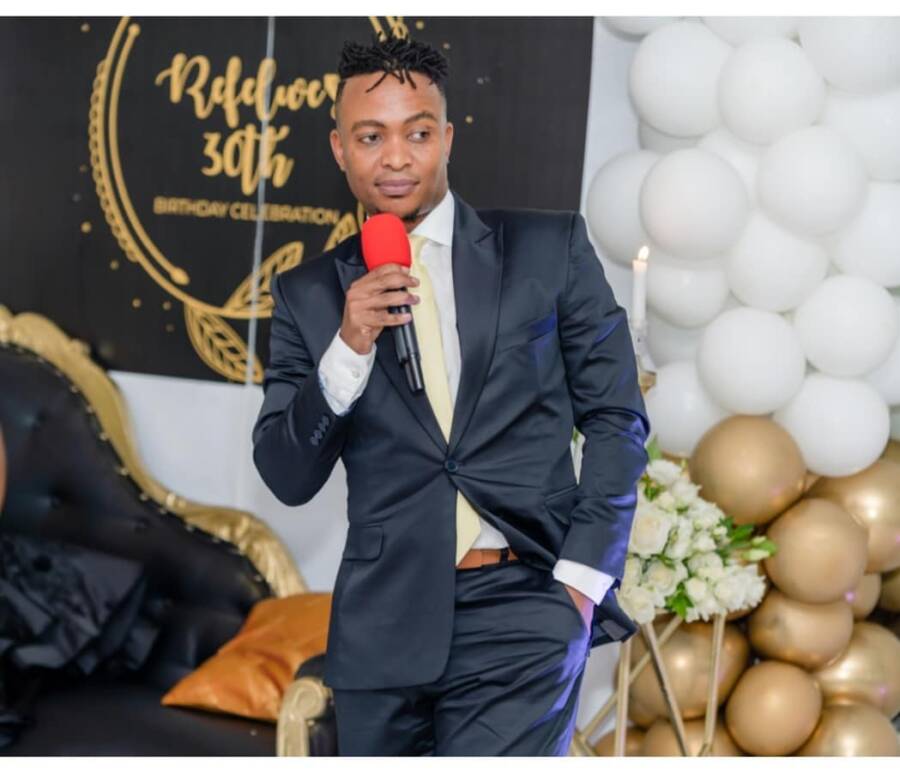 Jo-Anne does not have a new husband – certainly not at the time of writing. However, she’d recently admitted trying to get into the dating game again.

She isn’t out for any bloke, however. He has to tick all the boxes. So far, according to her, she hasn’t found that one. And as a rule, she wouldn’t introduce just about any man to her children. So the search continues for her.

Jo-Anne is one celeb who’s had a weight loss journey and is bold enough to admit it’s an indicial affair. When she was at her heaviest, according to her, she had a fear of crowds and didn’t want people to see her. All that has changed now, as obvious from the pictures below. 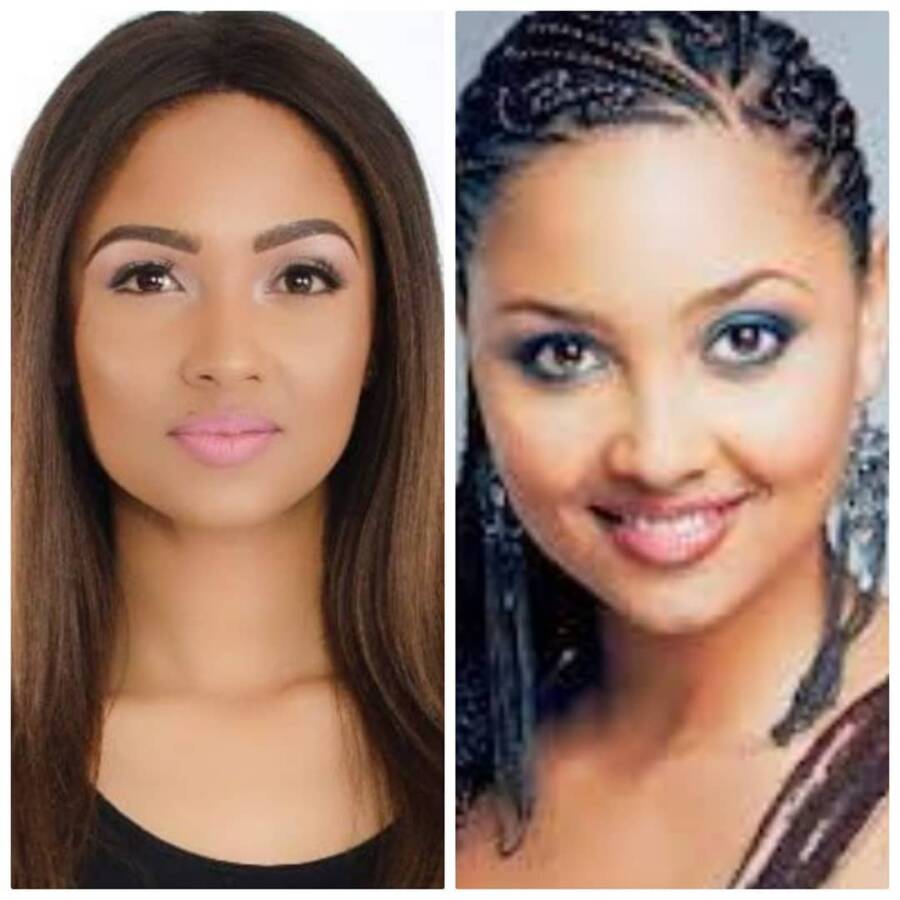 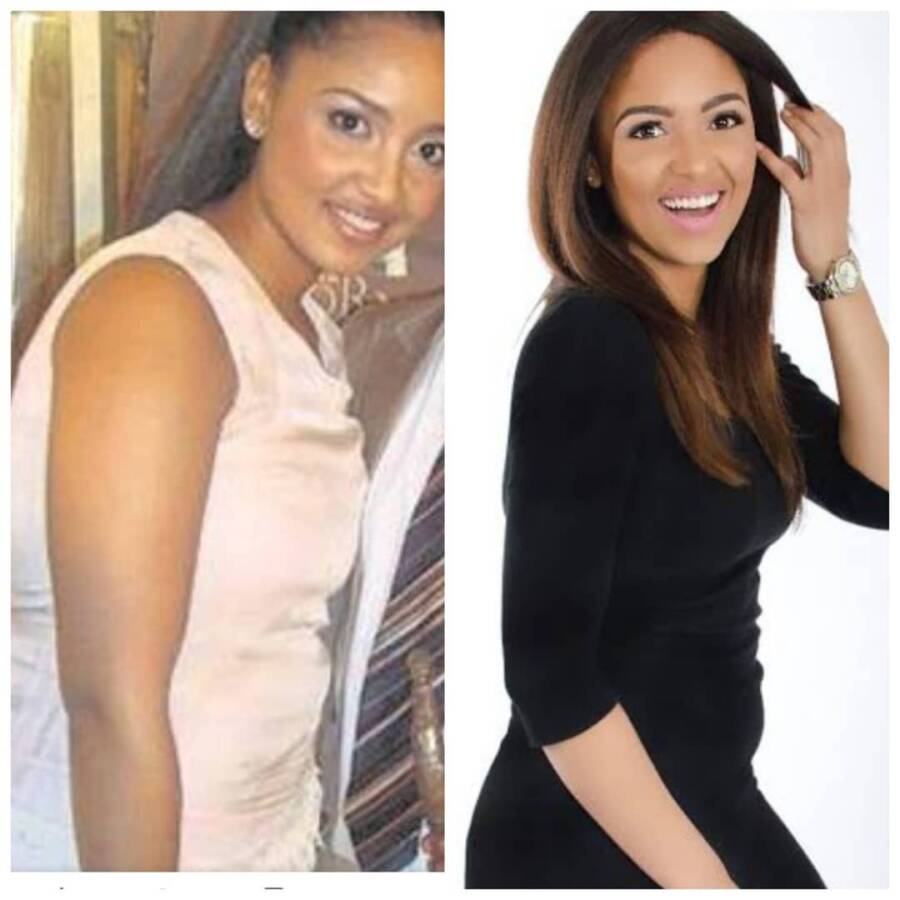 Tags
Jo-Anne Reyneke
John Israel A8 February 2022
Back to top button
Close
We use cookies on our website to give you the most relevant experience by remembering your preferences and repeat visits. By clicking “Accept All”, you consent to the use of ALL the cookies. However, you may visit "Cookie Settings" to provide a controlled consent.
Cookie SettingsAccept All
Manage Privacy