Joseph Mathunjwa is the leader of the Association of Mineworkers and Construction Union (AMCU). Mathunjwa landed his first job in 1986 as a laboratory assistant at Rand Coal, where he earned R300 and R400 a month. He became interested in trade unions when he saw people being retrenched without any effort made by companies to save their jobs. In 2005, he fought his first retrenchment through the labour court at BHP Billiton. He won case, and it became the starting point for him and the AMCU.

Joseph Mathunjwa is a Christian. He attends Salvation Army. He can read music, play the trumpet, and is a good singer.

Joseph Mathunjwa was born in Amathikulu, KwaZulu-Natal, South Africa, on the 26th of May in 1956. He celebrated his 52nd birthday in May 2022. 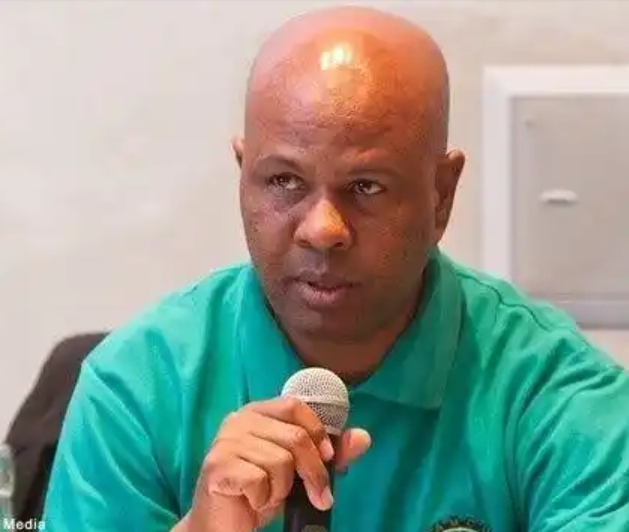 Joseph Mathunjwa is happily married to a woman named Nokuthula Mathunjwa. She is reported to be the director of several businesses. The companies include Amatigulu Investments CC, End of Tie Trading and Projects CC, Lingashoni Guest House (Pty) Ltd, Lingashoni Investments CC, Thulheo Construction and Enterprises (Pty) Ltd, and Tingapix (Pty) Ltd. She is just as wealthy and influential as her husband.

Joseph Mathunjwa has never revealed the details of his salary as the head of AMCU. According to Lerato Molebatsi, Lonmin’s executive vice-president of communications and public affairs in 2014, the Union head does not receive any benefits for his position.

Due to his affluent lifestyle and the many properties and vehicles he owns, Mathunjwa is believed to be worth a lot of money. However, the exact estimate of his net worth is unknown to the general public. His properties are reportedly worth over R5 million rand each. His collection of cars is also worth over R1 million. There were 2014 estimates. He is definitely worth more now. 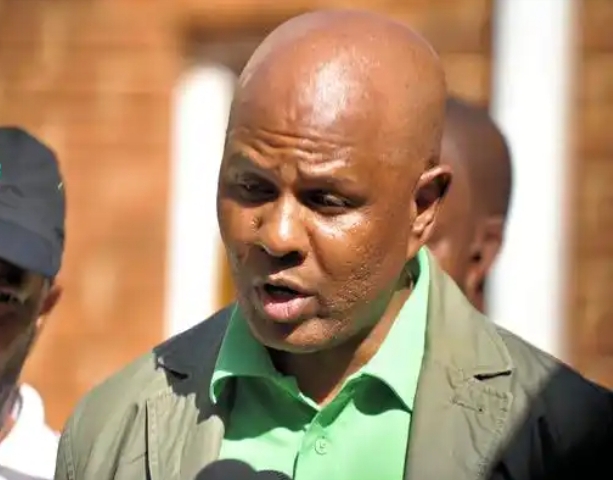 Joseph Mathunjwa is famous for living a life of affluence. An article published in 2014 on IOL wrote, “the union leader is living in opulence. And his wealth isn’t something he hides. He arrives at meetings in luxury vehicles” The site reported that, at the time, the Union leader owned “three BMWs registered in his name. He owns a 3-series sedan he acquired in 2002, an X5 automatic that he has had since 2010, and a 3-series that he has had since last July.” The vehicles were worth around R900,000.

The New Age newspaper reported in a January issue that year that Mathunjwa had six vehicles registered in his name.

The article mentioned above also stated that Mathunjwa has three houses under his name. “According to deeds searches, have bonds on them worth around R1 million together.” The article further stated that one of the houses is a four-star guest house that had been recently renovated. It further says that the guest house has eight en-suite rooms that cost R595 per person a night. An e.tv story aired that same year reported that the properties were worth around R5 million each.

Joseph Mathunjwa’s journey with the AMCU began in 2005 when he fought his first retrenchment through the labour court at BHP Billiton. He has headed the union since then, speaking on behalf of and representing Mineworkers all over South Africa.

In 2019, the Labour Court in Johannesburg ruled that his presidential election was ‘unlawful’ and stated that it should be set aside. The ruling was that Joseph had not been employed by a company since 2013 and could not be a union member.

You can reach the AMCU leader by using the contact details for the union. You can call the phone number 0212055900 or use the address “23 Vrede Street, 3rd Floor, Louwville Place, Bellville”.

Tags
Joseph Mathunjwa
John Jabulani Send an email 18 August 2022
Back to top button
Close
We use cookies on our website to give you the most relevant experience by remembering your preferences and repeat visits. By clicking “Accept All”, you consent to the use of ALL the cookies. However, you may visit "Cookie Settings" to provide a controlled consent.
Cookie SettingsAccept All
Manage Privacy