Justice Malala is a South African political commentator and author with a résumé that also encapsulates sojourns in political advisory. Since his emergence in the arena, he’s been spilling his thoughts on South Africa, from leadership to entrepreneurship and entertainment. And many look forward to his takes on those subjects.

He isn’t just Justice by name but by the job. He’s a judge of the Taco Kuiper Awards. He would readily tell you that he enjoys every second in that role.

The specifics are just not out there. However, during a recent interview, Justice Malala noted that he was seven years old in 1977. So, he was probably born in 1970. The date and month are not out there, however. 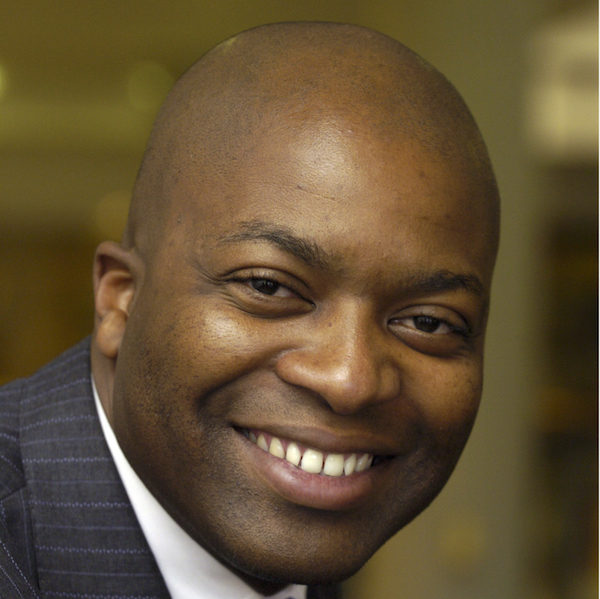 For one who’s a public figure, Justice Malala has done a great job of concealing his wife from the public. Or better still, she doesn’t care much for publicity and does whatever she can to shield herself from the press.

Whatever might be the case, it’s clear that Justice is okay with it. At least, there’s no public record of a spat between him and his wife.

By the way, in a tweet back in 2015, he had noted that his wife was born in Tokyo, Japan, and that he would be supporting the country in the year’s rugby competition as a result.

Justice Malala is a writer who has written for some of the top publications in South Africa and beyond. He’d written for Business Live, The Guardian, TimesLive and other respectable publications.

Among the articles he has published to date are the following: Bell Pottinger has toxified political debate in South Africa; Why are South African cities still so segregated 25 years after apartheid? South Africa has broken the post-colonial narrative. It’s a thrilling turning point and How Jacob Zuma got away with it – this time,

For one who’s a public figure and is known for his many controversial views, it’s interesting that Malala’s academic qualifications are not easy to unearth. However, the routes of his professional odyssey are pretty visible.

He had published in Forbes, the Wall Street Journal, Telegraph, The Independent, and Financial Times. He’d also worked in an advisory role for JP Morgan, Liberty, Standard Chartered, Investec, and Old Mutual.

In 1997, he was awarded the Foreign Correspondents Association Award for Courageous Journalism.

In 2012, the New Yorker named him one of the eight most fascinating Africans.

Justice Malala is known as much for his critical takes on politics as for the books he has published. His first known published title is Let Them Eat Cake: How I Ate My Way Through Mbeki, Polokwane, Zuma and Beyond, which was released in 2010.

He followed that title five years later with We Have Now Begun Our Descent: How to Stop South Africa Losing Its Way. In that book, he gives clues to those in power on how to push South Africa out of the doldrums. 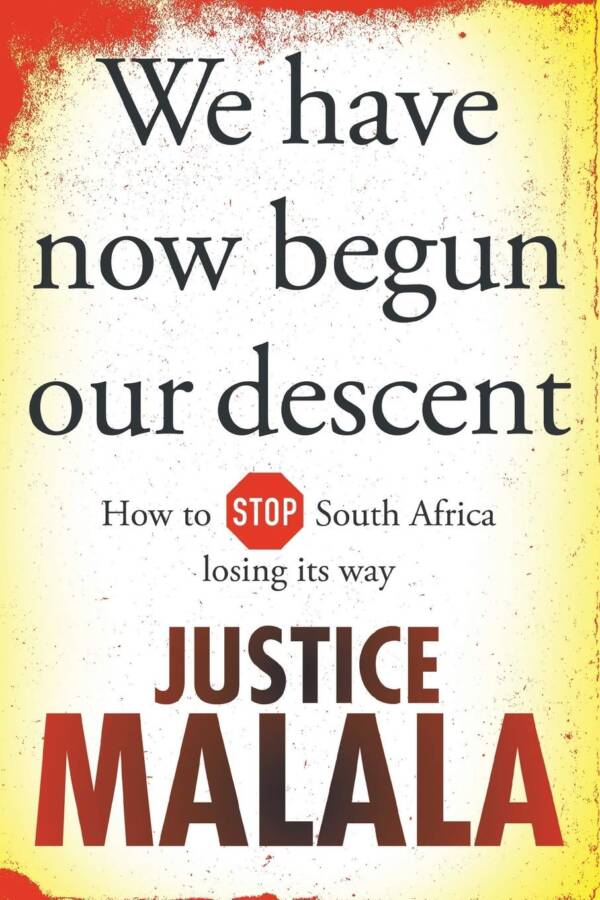 Justice Malala has made things somewhat easy for those who want to get in touch with him. He’s active on social media (Twitter), where he has an impressive 457.4k followers. He can be reached on that medium via a DM or a mention.

He also owns a website in his name Justice Malala dot com. Although there is no email at his domain, he left another by which he might be reached: malala [at] mweb dot co dot za.

Tags
Justice Malala
John Israel A Send an email 6 June 2022
Back to top button
Close
We use cookies on our website to give you the most relevant experience by remembering your preferences and repeat visits. By clicking “Accept All”, you consent to the use of ALL the cookies. However, you may visit "Cookie Settings" to provide a controlled consent.
Cookie SettingsAccept All
Manage Privacy