Kabza De Small is one of the key figures in South Africa’s amapiano space. He’s been making piano music for several years, and now many see him as the king of the genre.

Given the pedestal which fans have put him on, and which he has justly accepted, it’s only normal that fans will always talk about him and ask questions about him and his music.

This article brings together some of the major questions fans often ask about him — and answers them.

The amapiano king had paid lo Ola for his longtime girlfriend last year (2021), so he might be considered married.

2. When is Kabza De Small releasing a new album?

Kabza De Small releases music regularly. He recently released an album affirming his position as king of amapiano music. He’s not announced if there is another project in the works, however.

3. Does Kabza De Small have a wife?

Technically, yes, since he’s paid her lobola. He’d showed her off on social media at some point.

Kabza De Small’s wife is a lady identified as Kamogelo Geloo Moropa. She’s pretty quiet and has only recently posted for the first time pictures of her and her man. Her Instagram page is private. 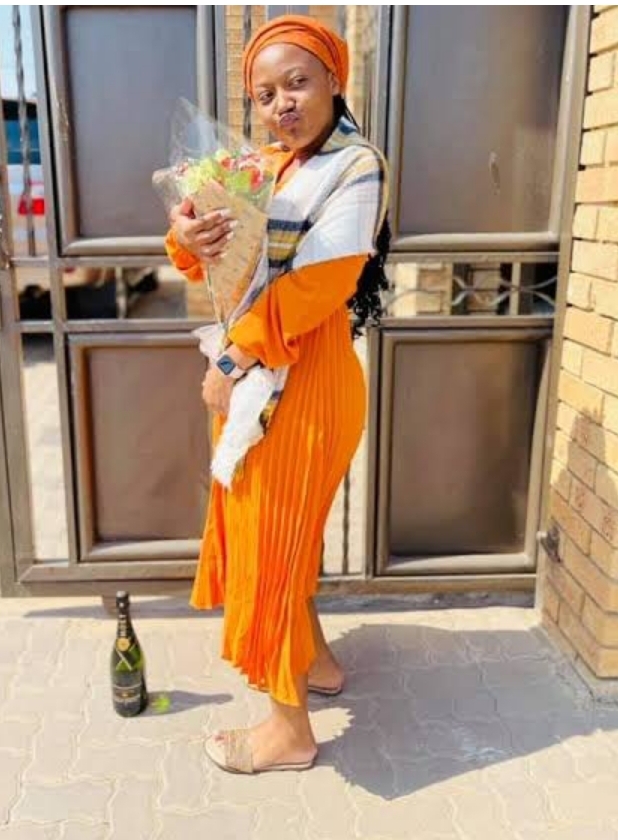 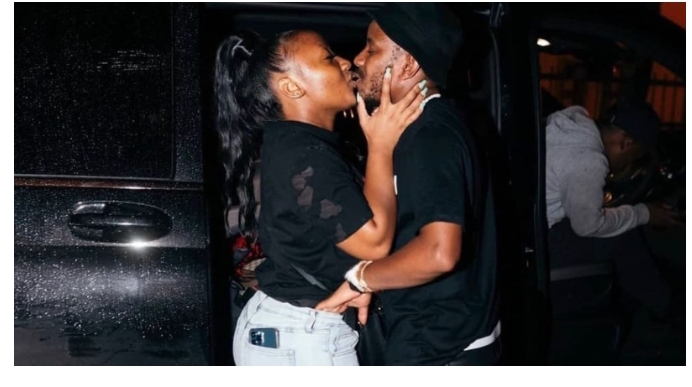 5. Where is Kabza De Small from?

Kabza De Small is from Mpumalanga, a province in eastern South Africa, which borders Swaziland and Mozambique.

7. What is Kabza De Small net worth?

Kabza De Small is more interested in making music than talking about net worth. That notwithstanding, he’s said to be a millionaire. His exact net worth is unknown.

8. Who is Kabza De Small’s father?

Kabza De Small’s father is Mr Motha. He doesn’t speak much about his father, although he routinely speaks about his mum with praise.

Of course, Kabza De Small can sing. If he can’t, he wouldn’t be a successful musician and one of the leading figures in amapiano. Besides singing, he’s also a DJ and producer.

10. Where does Kabza De Small live?

Kabza De Small has been pretty secretive about where he lives. The apartment is said to be somewhere in Pretoria. According to DJ Maphorisa, Kabza’s collaborator, the house is worth R5 million.

11. How much does Kabza De Small cost?

Kabza De Small is one of the most successful amapiano musicians out there, and he doesn’t come cheap. Hiring him for a one-hour gig will set you back by about R50k

12. Does Kabza De Small have a house?

Yes, the amapiano musician does have a house. Although he’s never posted about having bought one, he appears in front of the house in most pictures of him on Instagram. 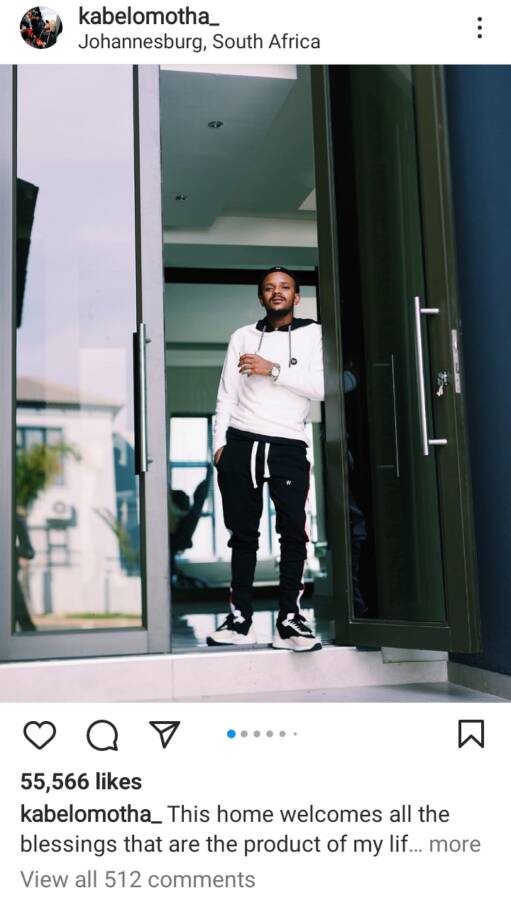 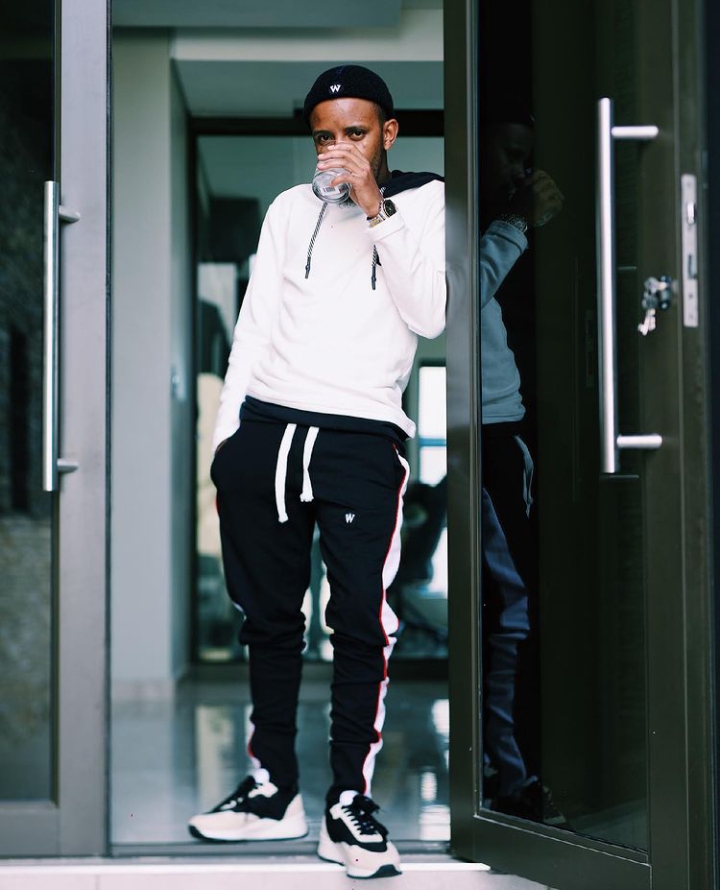 13. How much is Kabza De Small house?

Kabza De Small is considered rich because he has a multimillion-rand mansion and about five cars. He also has substantial funds in the bank.

15. How much money does Kabza De Small have?

No one knows except Kabza De Small himself. Lol.

16. What happened to Kabza De Small?

The musician was rumoured to have died on his way to a gig last year. But it was soon disproved by Kabza himself, with a tweet.

17. Does Kabza De Small have a record label?

18. Is Kabza De Small under a record label?

Kabza De Small is under his own record label, Piano Hub.

19. Who is Kabza De Small manager?

The amapiano producer can be booked via the phone number 0839835413 or via the email bookings [at]  pianohub dot co dot za.

The muso recently released an album but has not announced another.

Tags
Kabza de Small
John Israel A Send an email 14 April 2022
Back to top button
Close
We use cookies on our website to give you the most relevant experience by remembering your preferences and repeat visits. By clicking “Accept All”, you consent to the use of ALL the cookies. However, you may visit "Cookie Settings" to provide a controlled consent.
Cookie SettingsAccept All
Manage Privacy