Kaitano Tembo is a retired Zimbabwean footballer and now coach who spent most of his career with local side SuperSport United.

In his heyday as a footballer, he was a defensive midfielder. On the coaching turf, he moved from junior to senior coach. He was relieved of his coaching position at Supersport United in April 2022 but made it clear there are no hard feelings.

His positivism was well summed up at the time:

“As much as I am disappointed, when you look back over the years I can’t lose sight of the fact that the club looked after me very well.”

His mantra is simple enough: even in loss, there’s a prospect of recovery. 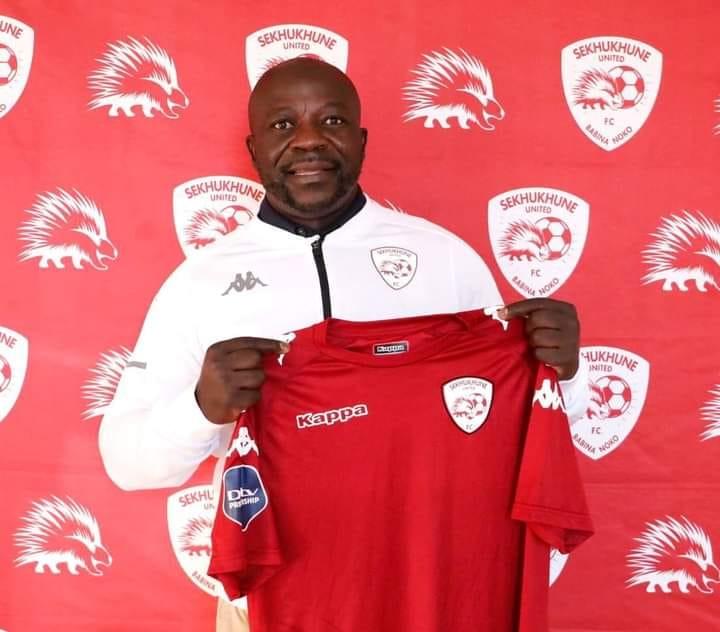 It has been said that age is just a number. If Kaitano Tembo subscribes to the same belief is unclear. All the same, he was born in 1970, which makes him 52 years at the time of writing. He celebrated his birthday in July.

Unlike most celebrities, Kaitano Tembo happens to be on the quiet side in matters of birthdays. So you would rarely find him throwing a wild party to celebrate the occasion.

Many people would rather focus on money and talk about net worth. In contrast, Kaitano Tembo is more interested in the game and how to give his best to it – first as a player and now as a coach. Still, the public has been doing the talking. His exact net worth is unknown. However, conservative estimates put it at R10 million to R15 million. Kaitano Tembo’s wife was a lady known as Monica. She, unfortunately, died young when the footballer was just 30 years old in 2000. He had attended his mother’s burial in his native Zimbabwe and was driving back to his base in Pretoria when he had an accident.

His wife, who was riding shotgun at the time, died from her injuries, while his son and daughter, although injured as well, survived. They were all rushed to Mwenezi Hospital. Tembo wasn’t spared. His injuries kept him from playing football for a while. But he bounced back along the way..

Kaitano Tembo lives and breathes football. So it is unsurprising that after spending several years as a footballer, he had branched off into coaching and hasn’t done badly so far.

Kaitano Tembo’s football career began in his native Zimbabwe. He started as a player and played until he was 30 in 2000. Then a fatal accident that consumed his wife took him away from the sport for a while.

He returned to the pitch as a player but retired soon after, taking on a coaching role. He had spent the best part of his playing and coaching careers at SuperSport United. 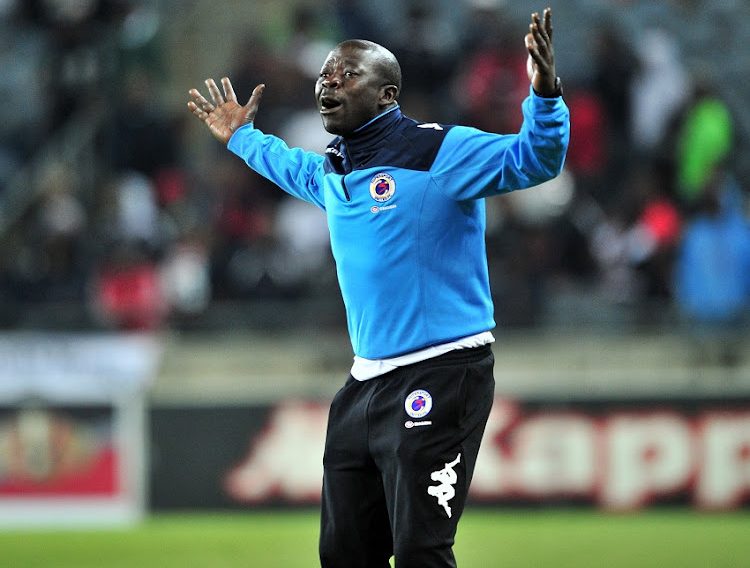 Kaitano Tembo’s exact salary is unknown. But he was involved in a heated debate with Benny McCarthy a while back, and the former international had insulted him in the following words: “I have lost every respect I had for you; that is why you are broke.”

Well, Tembo is potentially cool with what he earns and moves ahead just fine.

Mention a public figure, and the next thing most people would ask are details about his life, cars and houses. For most, a car and a home are critical determinants of how far a person has gone.

Anyway, Kaitano Tembo isn’t too concerned about those, and details about his crib are just not there. So you would never find him discussing the same, which is even a surprise.

It’s unclear what car he currently drives, but he was known to own an SUV, which crashed years back, killing his wife, Monica, in the process.

Tags
Kaitano Tembo Zimbabwe
John Israel A Send an email 14 November 2022
Back to top button
Close
We use cookies on our website to give you the most relevant experience by remembering your preferences and repeat visits. By clicking “Accept All”, you consent to the use of ALL the cookies. However, you may visit "Cookie Settings" to provide a controlled consent.
Cookie SettingsAccept All
Manage Privacy