Khumbulani “Kay” Sibiya is a South African actor and media personality most famous for his role as Ayanda in the popular series Uzalo. Born in the KwaZulu-Natal area, his interest in acting dates back to his younger years, but it wasn’t until recently that he became nationally famous.

He’s gone on to act in several flicks. Not only does he love acting in series, but he also loves watching series as well.

Born in 1988, Kay Sibiya is currently 33 years. He celebrated his birthday in January. 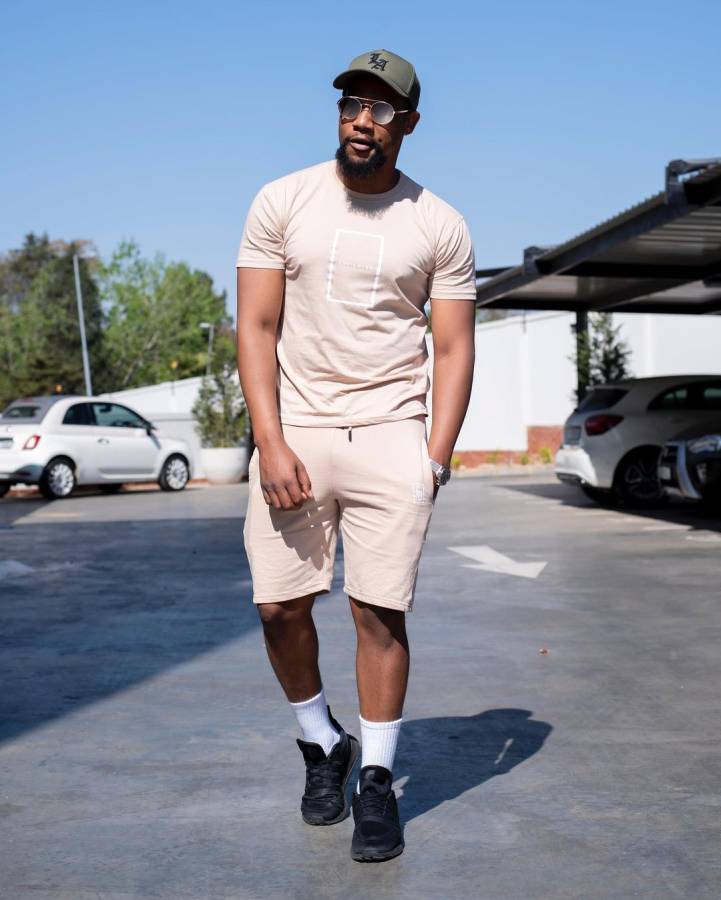 Kay Sibiya’s daughter is called Mia-Mia. Like Kay’s other child, she’s also on Instagram. But her private page has not garnered as much following as her brother’s. But that’s by the way. 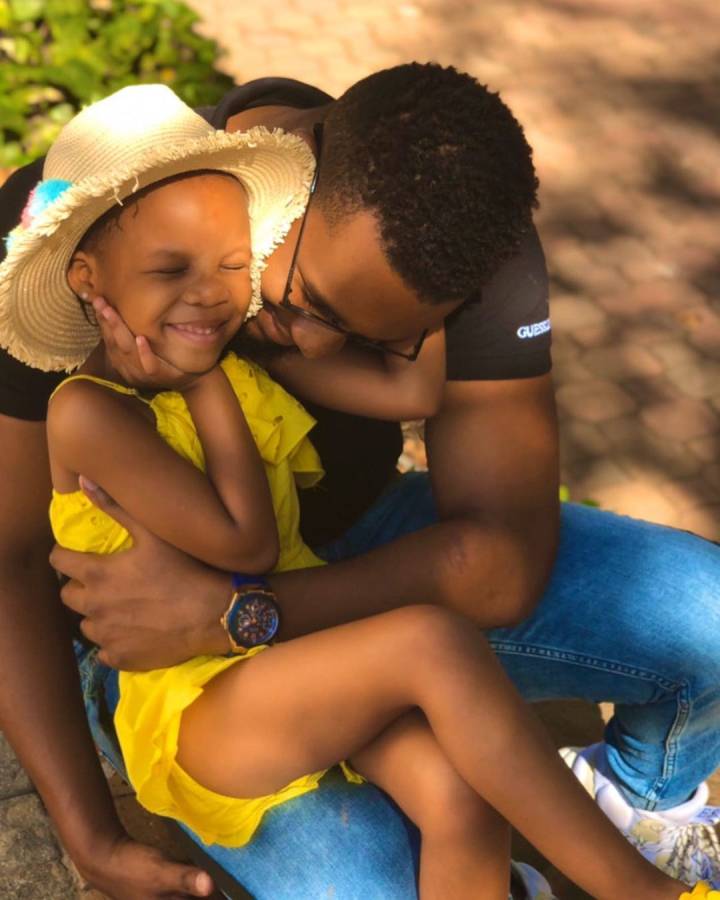 Last we checked, Kay Sibiya doesn’t have a wife. The lady many supposed to be his wife, Judie Kama, is no other than his girlfriend and one with whom he has a child.

Judie is a woman of many parts, a DJ, an influencer, and a makeup artist. But, unlike Kay, she admitted she isn’t in the limelight and doesn’t care to be. Also, she had once insisted she was secure in her relationship.

In the middle of 2020, Kay had shocked many when he observed on Instagram: “My friend, partner, companion and the mother of our kids, I appreciate you so much. Thank you to everyone who has been a part of this journey. After much thought and consideration, Judie and I have decided to separate on amicable terms….”

From the look of things, though, they’re too much in love to be separated for too long. Kay has shared a photo of them as recently as four days ago, so it’s safe to say they’re back together. 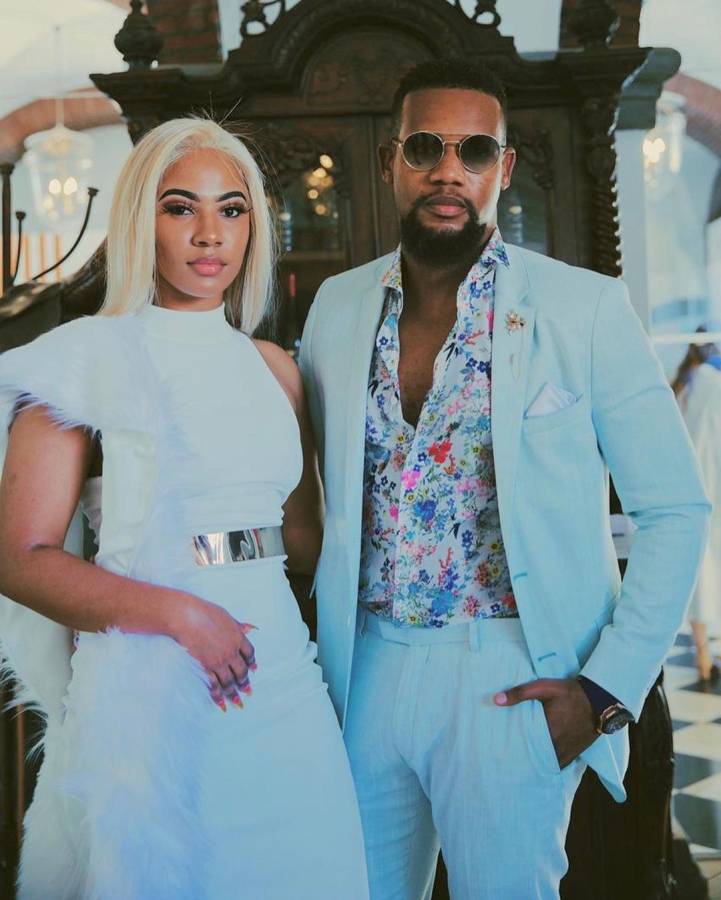 Not much is known about Kay Sibiya’s father, and the actor himself has been more focused on his acting career than on speaking about his old man. But, anyway, Kay is a father himself and doing great in that department.

He’s fathered two kids (a girl (Zia-Mia) and a boy (Doxa Kion Zesimdumise Sibiya)) with his then-girlfriend Judie Kama. Onset, his focus is his role as an actor. However, when he’s at home, he showers his kids with attention – “100 per cent,” as Judie had recalled at some point. 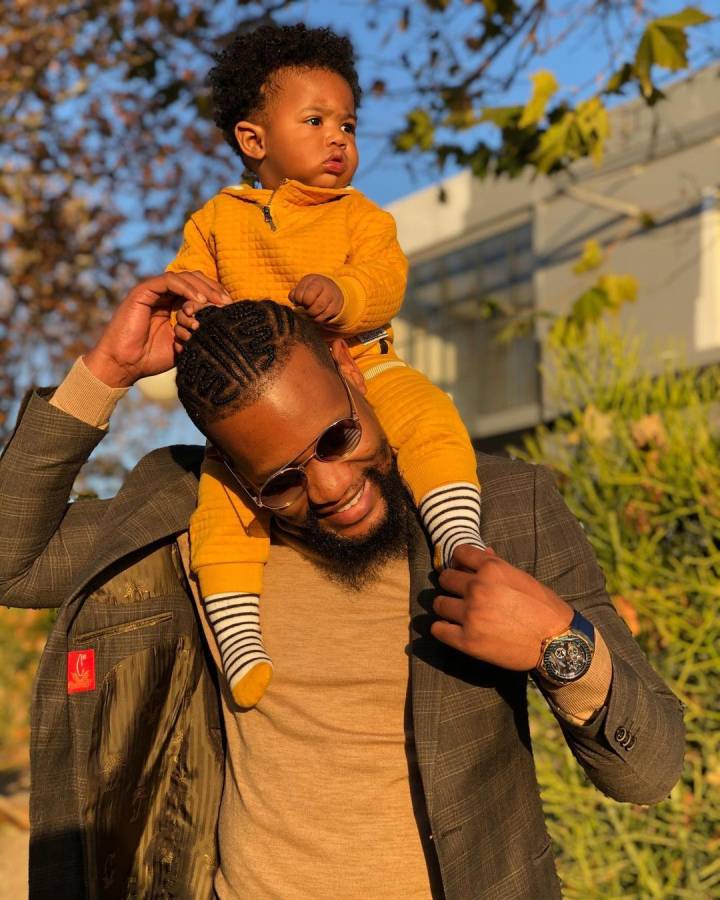 During Father’s day last year, Kay had spent the time at home and used it to bond with his kids. He’d shared the moments in frames on Instagram.

The Uzalo star had reportedly sired a child with former Gagasi FM presenter Zukiswa. Still, he denied the child’s paternity, insisting he only had the presenter twice in a week. And although DNA tests indicate he’s 99.99% the father of Zukiswa’s child, he insists he isn’t. Also, when she was pregnant, Kay had reportedly asked her to abort the pregnancy because he was in a serious relationship with someone else.

Agent is a television series that Kay Sibiya prides as his latest work. The series has creatives like Athos Kyriakides, Sisanda Henna, Tarryn Wyngaard, and Anthony Oseyemi.

The series made its debut in March 2020. It details the life of a former footballer who tries to make it as a player agent in African soccer, but a secret from his past intrudes on his ambitions.

Kay Sibiya played the role of Blaze in the series.

Kay Sibiya popped in seasons 1, 2, and 3 of Uzalo as the character Ayanda Mdletshe, an overzealous music producer out to impress his father. His appearance on the series means a lot because that’s when he made his acting debut.

He was also on the cast of Generations, another popular South African movie series. He was especially excited to be a part of Generations because, according to him, many top actors auditioned for the role, but he was picked among them. It was “surreal.” He played the role of Siyanda, Jack Mabaso’s younger brother.

Tags
Kay Sibiya
John Israel A Send an email 12 October 2021
Back to top button
Close
We use cookies on our website to give you the most relevant experience by remembering your preferences and repeat visits. By clicking “Accept All”, you consent to the use of ALL the cookies. However, you may visit "Cookie Settings" to provide a controlled consent.
Cookie SettingsAccept All
Manage Privacy