Kefilwe Mabote is a proud mother of two boys, both from her past two relationships. While she has not said much about her children’s fathers, she is known to gush about her kids on social media. She is quoted saying about them “when I look into my children’s eyes, I know the purest love”. She has also shared several photos of the boys to social media. 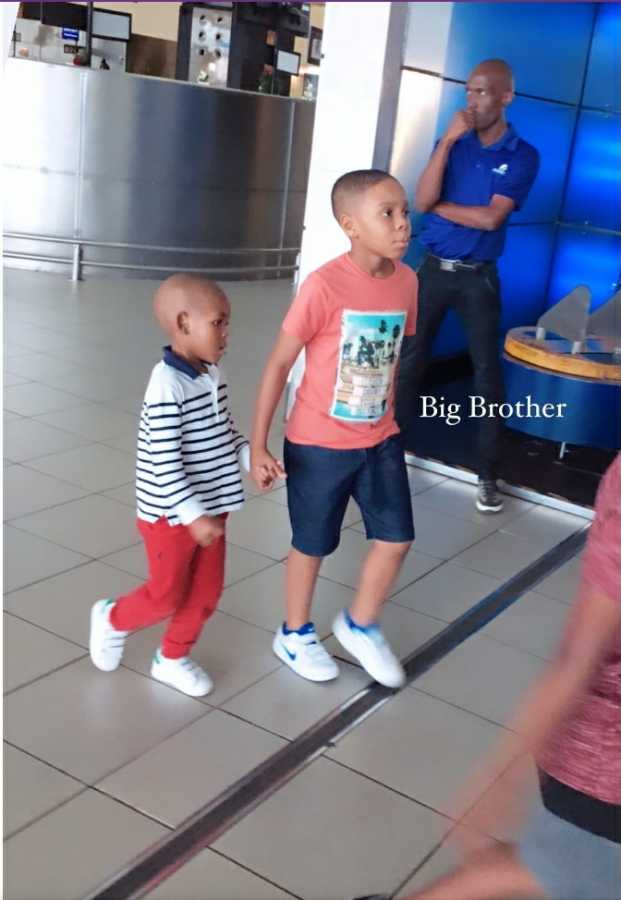 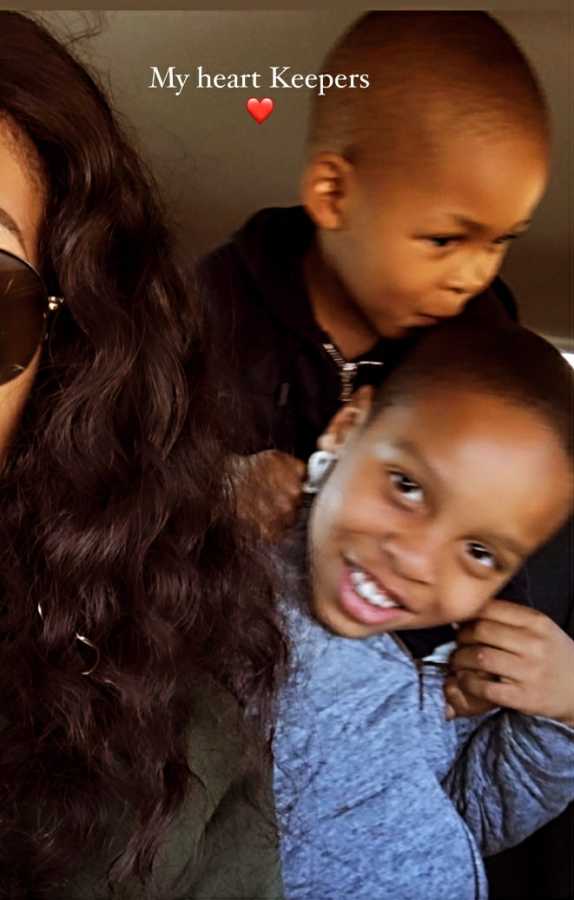 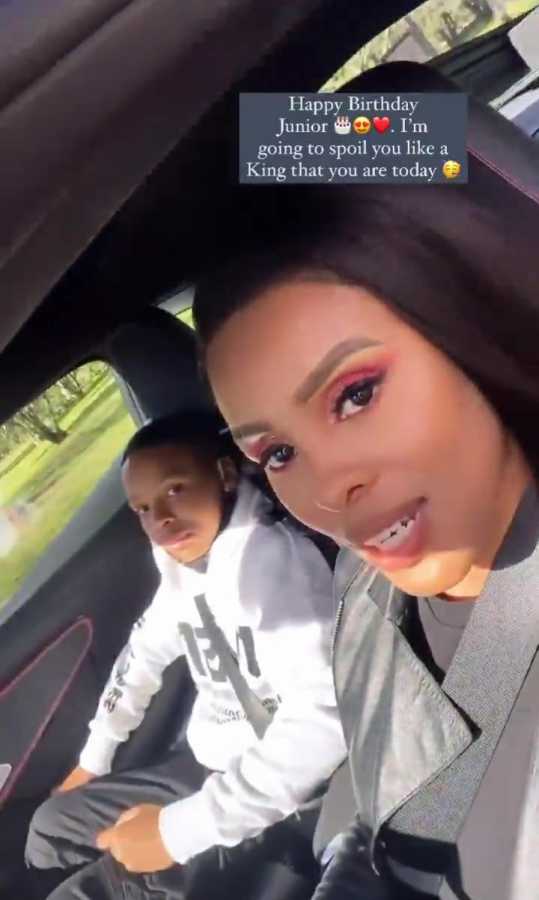 Kefilwe Mabote is rumoured to have undergone plastic surgery. Although she has neither confirmed nor refuted the claims, her features look more enhanced than they used to be. Photos of her now, and from before have been shared to social media, and she looks quite different in both of them.

Edwin, who is in his forties, was known to hold his woman, Kefilwe in very high esteem. The two saw each other for sometime but they never shared any plans to tie the knot.

Edwin is known to have a child with Jub Jubs ex girlfriend Matsatsi Rampa. He once confirmed the information telling the media to go on “write what you want”.

Edwin was arrested in 2020 alongside 6 other suspects in connection to a R255 million asbestos contract scandal. The couple also separated in 2020. Speaking out about it for the first time, Kefilwe wrote “Good Evening to my fellow Singletons. Being single?! A beautiful journey! Had to rediscover myself, wants, dislikes and non-negotiable,”. She also revealed she was done mourning her late mother who passed away at the time too.

Kefilwe is known to drive two luxury cars, a Bentley, and a Porsche. She was shared a photo of her Porsche’s interior following the Edwin scandal to prove that her whips had not been confiscated with his assets.

She has also shared the decoration of her beautiful home to Instagram. She gave hints on her dream garage and the house landscaping.

Kefilwe Mabote is one of the most trusted voices in fashion in South Africa. She is a pioneer in the fashion world. She has also revealed that she is a consultant for image building and branding.

Kefilwe’s brand is known to be about “distinguished luxury from the exclusive styling service to the digital influencing side. Her mission is to leave a global footprint through her digital and styling career.”

She has built a brand for herself over the years, blogging about high end fashion. She is known to encourage her followers to work out and focus on a look that defines them, and also sets them apart. She is also known to collaborate with some of the world’s top brands including Gucci, Dolce & Gabbana, Mercedes Benz, Christian Louboutin, La Mer, and more.

In 2020, she announced that she had become the proud owner of a fast-food franchise called “Tasty Gallos”.

She is the winner of multiple awards including SA Style Award for Social Media 2017, 2018 Glamour Digital Influencer of the Year, Cosmopolitan Best Lifestyle Influencer.

Kefilwe Mabote is known to have been separated twice. She has spoken out about her divorces and but has refused to share the names of the men she has been married to. She is the kind that keeps her personal life private, but only shares the details she wants.

Kefilwe Mabote is active across various social media platforms including Facebook, Instagram, Twitter, and more. Fans can connect with her by following her on these platforms. Send a mail here if you’re looking to collaborate with Kefilwe.