Brian Ouko Robert popularly known as Khaligraph Jones is a famous Kenyan rapper and songwriter. He is regarded as one of the most successful rappers out of East Africa and the entire African continent. In 2020, Khaligraph Jones became the first Kenyan artist to be nominated for a BET Award. He was included in the “Best Internal Flow” category alongside Nasty C, Djonga, Kaaris and Stormzy (who later won the plaque).

After an online feud with Nigerian rapper, Blaqbonez, he declared himself “The Best Rapper In Africa”. He won the “Soundcity MVP best hip hop act award” beating Blaqbonez at the time. 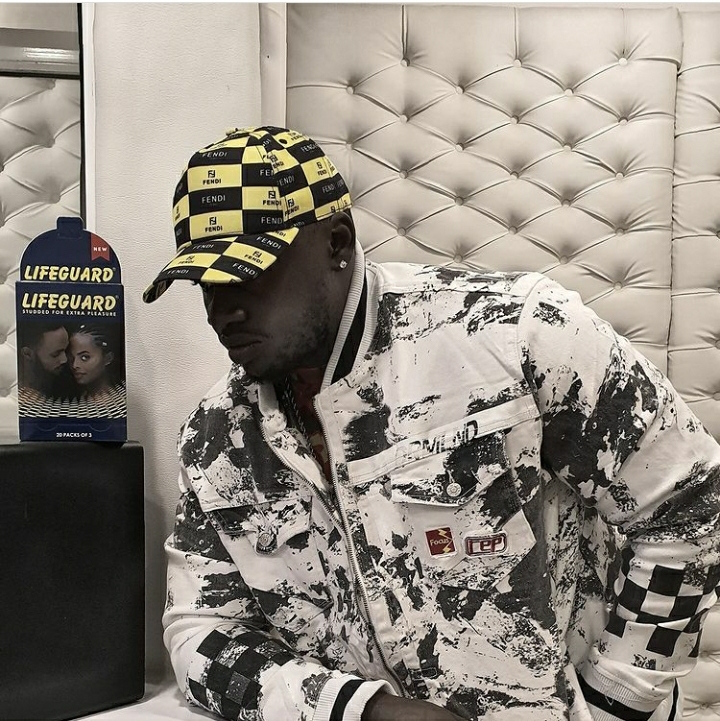 Khaligraph Jones was named Brian Ouko Robert by his mother in honour of the late Kenyan politician, Ouko Robert who was assassinated in February 13, 1990. He was born the fourth of seven children. Jones has stated that his love for music was influenced by his brother, Businessman, Span KOB who used to play several songs while they were growing up.

In an interview with Richard Njau, he revealed that his career dates back to Primary school. He recorded his first song “G.O.S.P.E.L” featuring his childhood friend, Hopekid while in Grade 7.

While kicking off his career, Jones revealed that he steered clear of mainstream music although he was tempted to do it. According to him, he wanted to establish himself as a true Hip Hop artist before trying out other music genres. He has since become famous for his lyrical bars, and flow.

Khaligraph Jones is currently one of Africa’s most critically acclaimed artists. He first released a number of mixtapes before releasing his debut album “Testament 1990” in 2018. He called the album the testimony of his life, his troubles and those of his country, Kenya. The album was very well received. 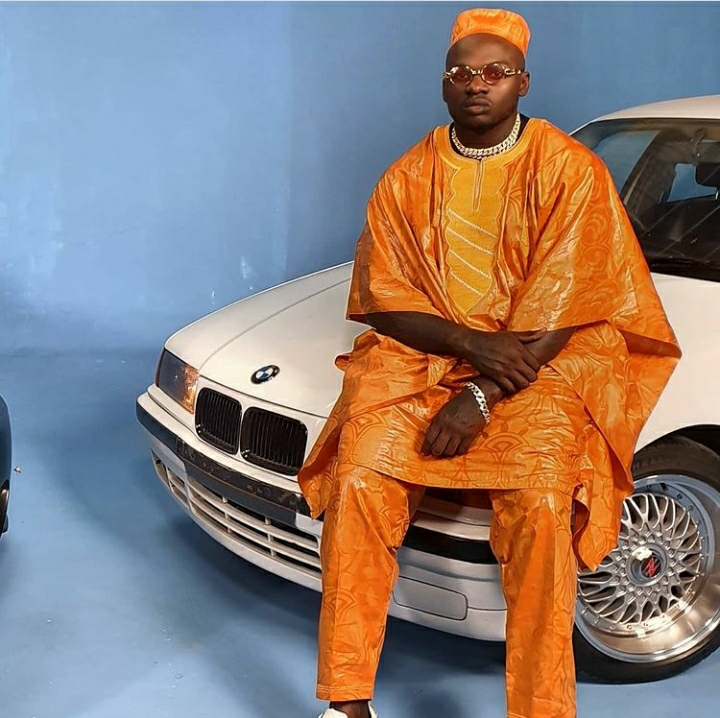 Khaligraph Jones is regarded as one Kenya and East Africa’s most successful artists. However, the exact estimate of Jones’ net worth is still unknown as he is yet to share it with the public. Due to his success in the music industry and collaboration with top brands, several media sites have estimated his worth to be between $500,000 – $1m. Jones has neither confirmed nor refuted these claims. 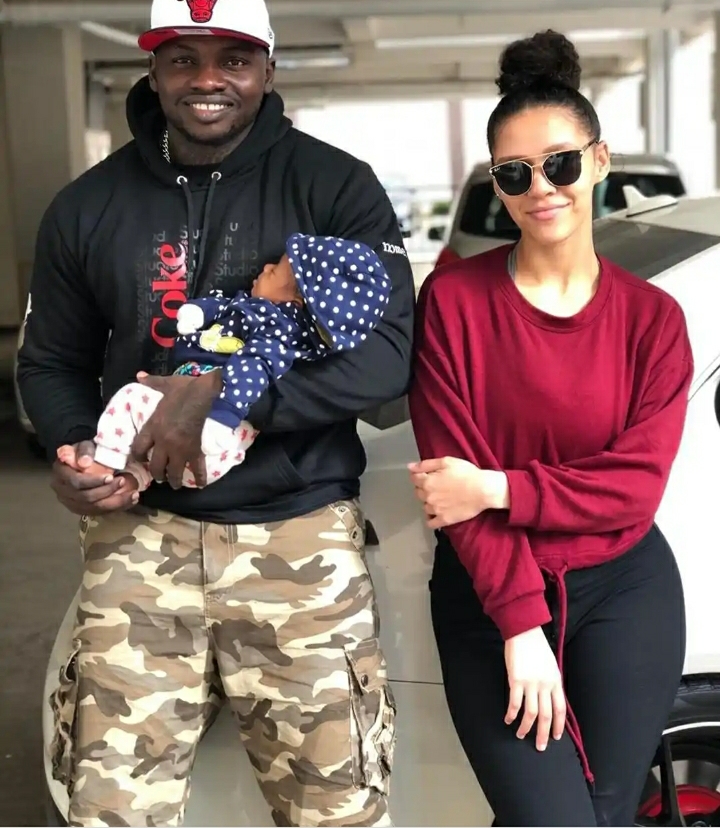 Khaligraph Jones is married to Georgina Muteti. Khaligraph Jones’s wife, Georgina is half-Italian and the last of 5 children. She has shared a photo of herself with her siblings and her mother. The couple has been married for many years now.

Khaligraph Jones is known for his love for expensive cars. Many claim that he owns over 13 rides. He has shared photos of himself with some of his cars including a Red Range Rover, a white one, a Mercedes Benz, and several other cars. 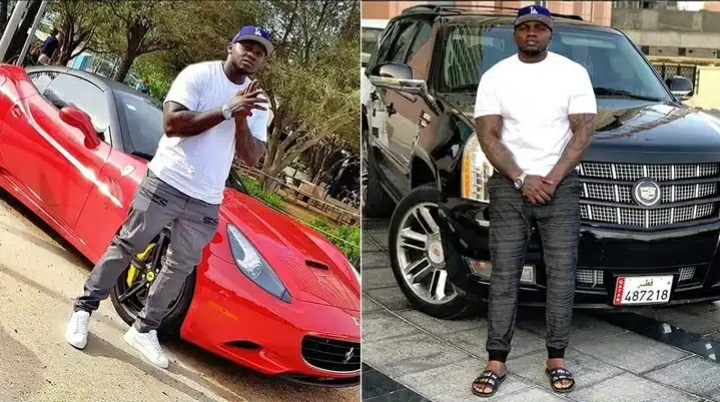 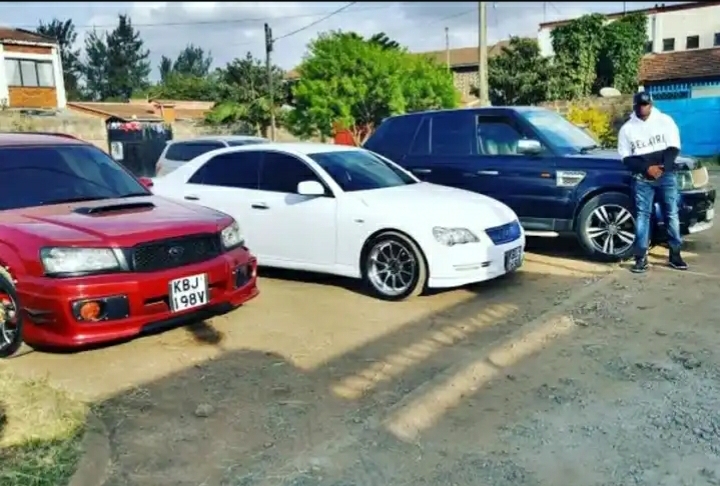 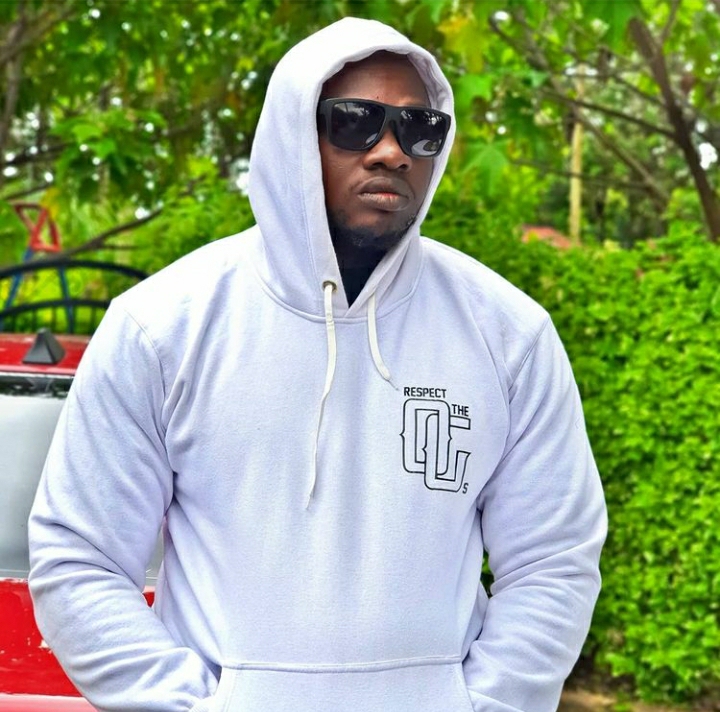 Khaligraph Jones has been nominated for several prestigious awards including the Afrimmas, the BET Hip Hop Awards, MAMAs, Soundcity MVP Awards, to mention a few.

He won the “Best Rap Act Of The Year” at the 5th Annual African Muzik Magazine Awards in Dallas, Texas, in 2018. He was named Best Hip Hop act at the 2020 SoundCity MVP Awards held in Lagos, Nigeria. He was also nominated in the Best International Flow category at the 2020 BET Hip Hop Awards but lost to UK rapper, Stormzy.

Khaligraph Jones and Georgina Muteti are parents to two adorable children, a boy and a girl. The older one (the girl) is named Amali, while the boy is named, Lu. 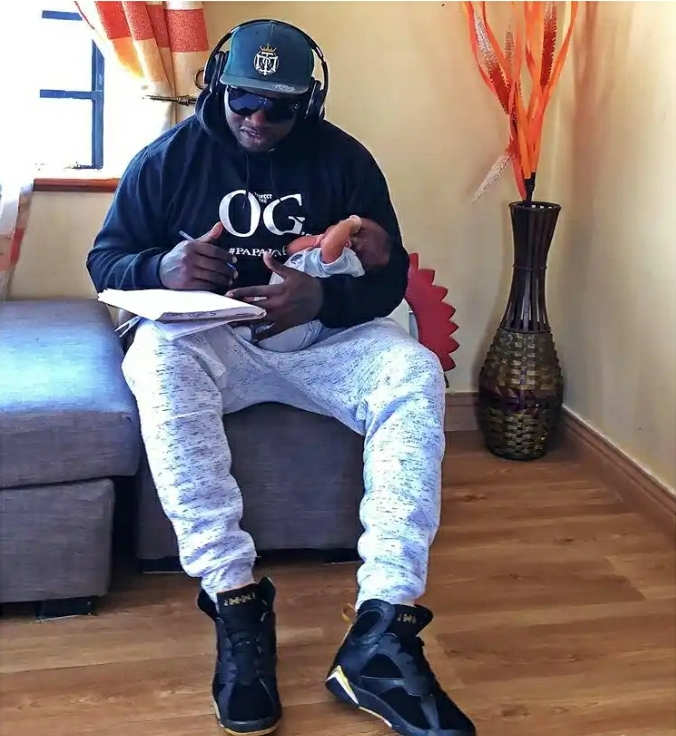 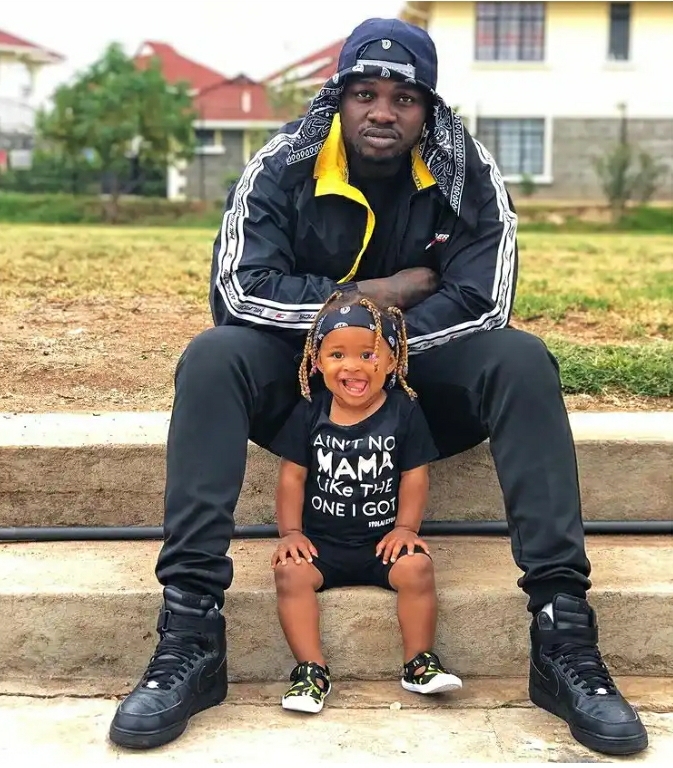 Khaligraph Jones is active across various popular social media platforms including Facebook, Twitter, and Instagram. Fans can connect with him by following him on these platforms.

Tags
Khaligraph Jones
John Jabulani Send an email 28 May 2021
Back to top button
Close
We use cookies on our website to give you the most relevant experience by remembering your preferences and repeat visits. By clicking “Accept All”, you consent to the use of ALL the cookies. However, you may visit "Cookie Settings" to provide a controlled consent.
Cookie SettingsAccept All
Manage Privacy