Khanya Mkangisa is a popular South African actress, TV personality, DJ and artist, who is best known for her roles in the popular series, “Isidingo”, “Shattered”, “Step Up To A Start Up”, and “Harvest”. Her acting talent has received praise and gained her an impressive following.

Khanya’s parents divorced when she was still very young, causing her to be raised by her mother Vuyokazi Mkangisa. She spent most of her life in boarding school and has stated that she has a very poor relationship with her father.

Khanya began her career at the age of 14 as a presenter for YoTV. She remained with the station for 3 years after which she left at the age of 17. She also landed jobs with Nine-g, Knock Knock, and presented the e.tv show, Sweat Dance Challenge.

In 2005, she kicked off her acting career appearing in the series, Zone 14. In 2008, she landed a role in uGugu No Andile, and also in several other series. She attained more recognition playing Aphiwe Ngimande in the series, “Isidingo”. She has since starred in the various other popular series including Rockville, The Queen, and more.

Khanya Mkangisa has had a couple of celebrity boyfriends. She was on and off with Matli Mohapeloa. After some time, the couple announced their split via Snapchat. Khanya has been rumoured to have dated Brendon Gumede. They have shared a couple of cute photos with each other.

She has also been rumoured to be dating young South African rapper, J Molley who is 10 years younger than her. They are yet to confirm this. 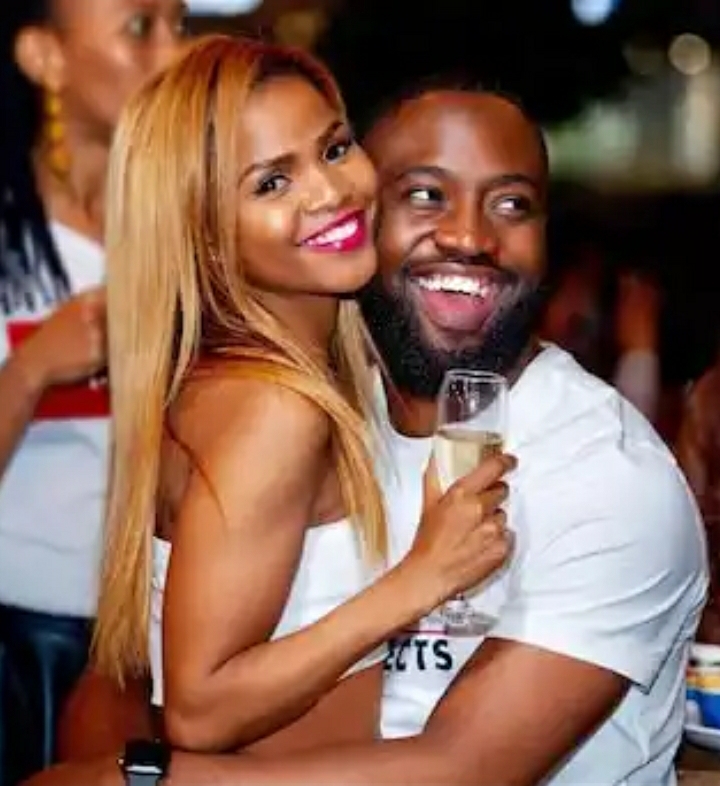 In 2018, Khanya landed a deal with VW Polo alongside other influencers like Tats Nkonzo, Aewon Wolf, and Lulama Wolf. It afforded her the opportunity to design her own car. 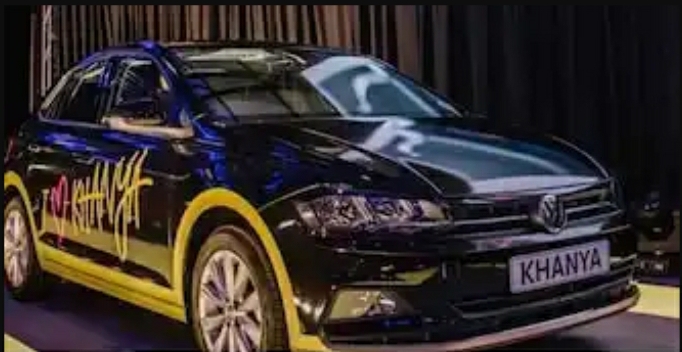 Khanya Mkangisa is yet to reveal the full estimate of her net worth to the public. However, due to her success in the Entertainment industry, most media sites estimate her worth to be around $500,000 to $3million. This is still unconfirmed.

At the age of 6, Khanya Mkangisa attended a boarding school where she was said to have been one of the top achievers. She was a good netball player in school. After graduating secondary school, she enrolled in Johannesburg’s AFDA: The School for the Creative Economy, where she graduated with a Bachelor of Arts degree in motion picture and television.

Khanya Mkangisa is active across various social media platforms including Facebook, Twitter and Instagram. Fans can connect with her by following her accounts on these platforms.