Khuli Chana is a popular South African rapper who has released four hit albums, several hit songs and won a lot of awards. He is one of South Africa’s most prominent veteran rappers.

His work has influenced several other rappers including Cassper Nyovest. He is credited to have worked closely with late South African rapper, HHP in creating a new wave of Hip Hop in the country.

Khuli has also established himself as a brand. He has worked with One Source, collaborating with Absolut Vodka which has taken him across the continent. He is also the owner of My Throne Records.

On October 28th, Khuli Chana was involved in a shooting that happened in Johannesburg. The police had mistaken him for a criminal while in pursuit of kidnappers and fired several shots at his vehicle. Khuli sued the Minister of Police for damages and for almost losing his life. An undisclosed settlement was later agreed on by the SAPS.

He developed a passion for music at a young age. He began his music journey with friend, Kgaugelo Phaswana in the 90s. Later on, he formed III Tribe with his cousins, Molemi and Todi. HHP (aka Jabba) was later added to the team, beginning the Morafe Movement. The group released two studio albums and took a break from making music.

Khuli later on embarked on a solo journey which he credits to have been inspired by his group members. He was rejected by every label he approached for a signing prompting him to release his debut album “Motswakoriginator” independently in 2008/9. The album became a hit (and later on, a classic) giving him fame in the SA Hip Hop scene. He has since released three more albums, all of which have been very successful. He has also released several hit songs and won various awards.

Information about Khuli Chana’s education has not been made public. He has only spoken about his music and his rise to recognition.

Khuli Chana’s debut album, “Motswakoriginator” became his shot to the lime light. The independent record fuses Setswana and English. His second album titled “Lost In Time” was released in 2012. The album won three awards at the 2013 SAMAs, and was nominated for international awards. It was followed by his third album, “One Source” which was released in 2017. A lot of challenges surrounded the album’s release.

“Planet of The Have Nots” was released as his fourth studio album in 2019. It received praise from Hip Hop fans, critics and fellow rappers. Khuli Chana has released several hit songs including “No More Hunger”, “All Hail”, “Never Grow Up”, “W’angthola”, “Tswakstikem”, “Freshne”, etc.

He has also collaborated with notable names in South Africa, and Africa including Cassper Nyovest, Sarkodie, Patoranking, Da L.E.S, Victoria Kimani, KayGizm, and more. He has shared the stage with various international acts, once opening for Canadian rapper, Drake.

Khuli Chana has won the hearts of many with his energetic and entertaining Live performances. He is regarded as one of the best rappers in South Africa and boasts an impressive fanbase. He is also very active on social media. He has almost 500 thousand followers across his social media platforms.

Khuli Chana began dating Asanda Maku in 2010. They had a daughter named Nia Lefika on July 10, 2013. Khuli credits his daughter to be the reason he fell more in love with his music.

In 2019, Khuli Chana married one of South Africa’s most notable DJs , TV host and radio preente, Lamiez Holworthy. Before their marriage, the couple tried to keep their relationship away from the public until a holiday in Zanzibar in 2019 outted them.

Khuli Chana’s actual worth is not public at the moment. However, based on what he has in his musical portfolio and future sales out look, his performance on major streaming services, his net worth is estimated to be around $5million – $10 Million.

Lamiez does not lay loss when it comes to showing off the properties she and his partner have acquired over time, especially the arts, she has on several occasions taken to Twitter and Instagram to flaunt some expensive work of art that she and Khuli have acquired over time. In doing so she in addition exhibits some parts of their pretty Pretoria East home. 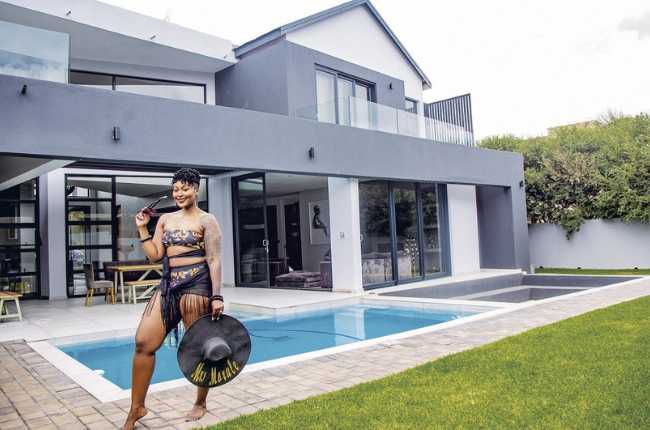 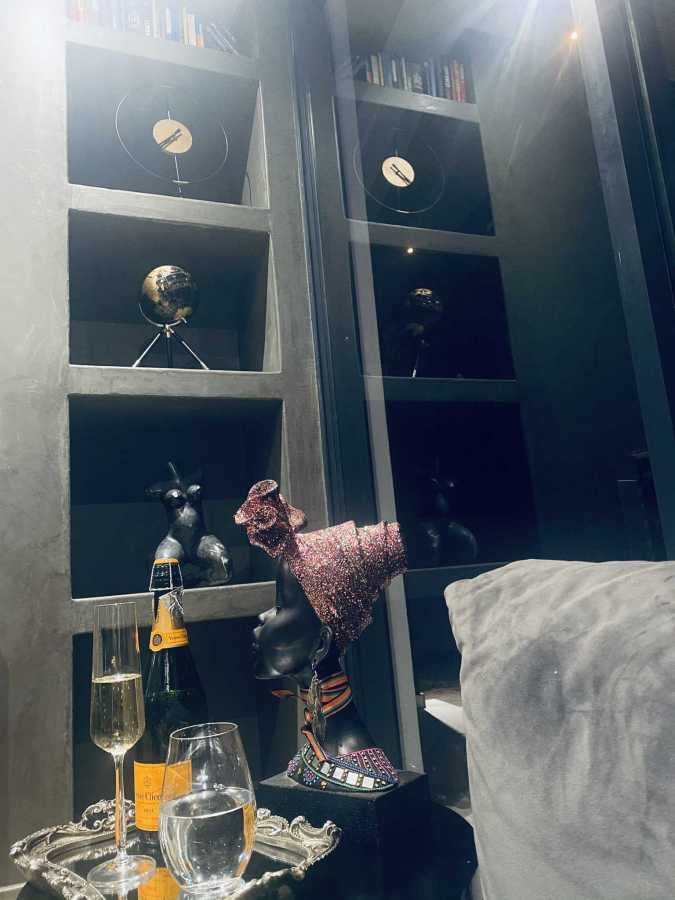 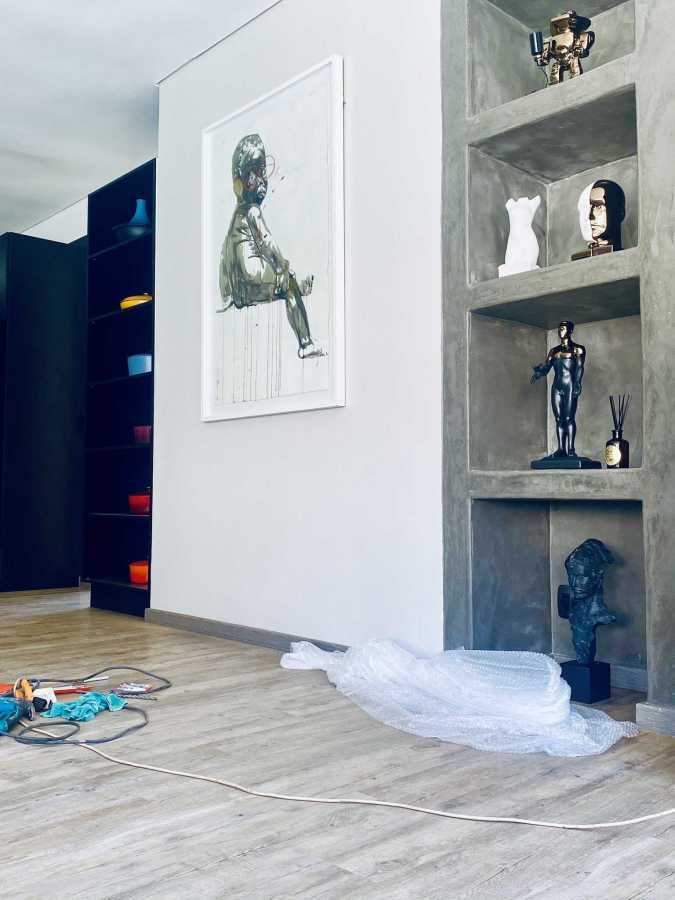 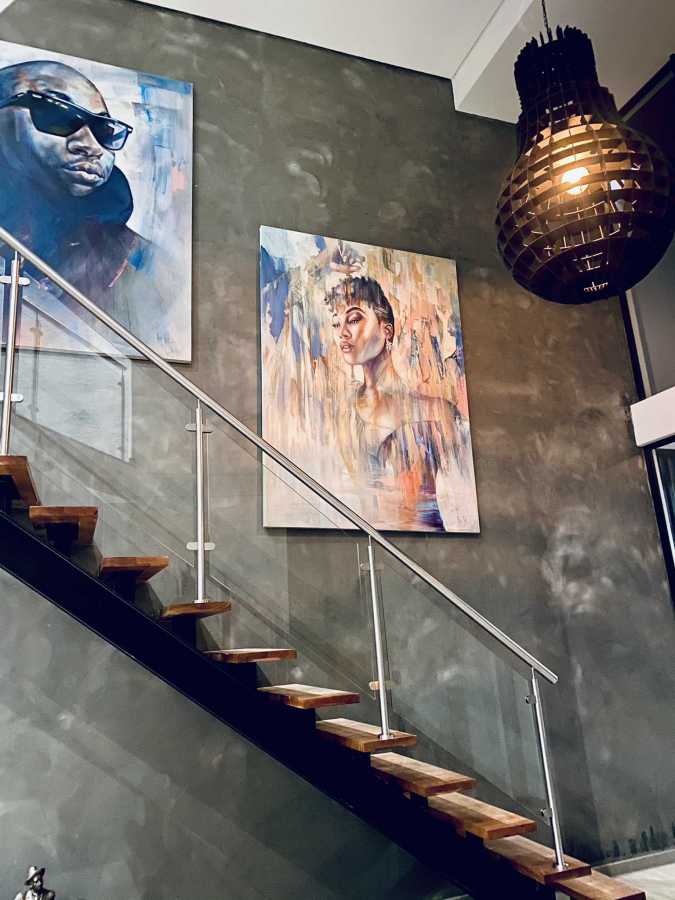 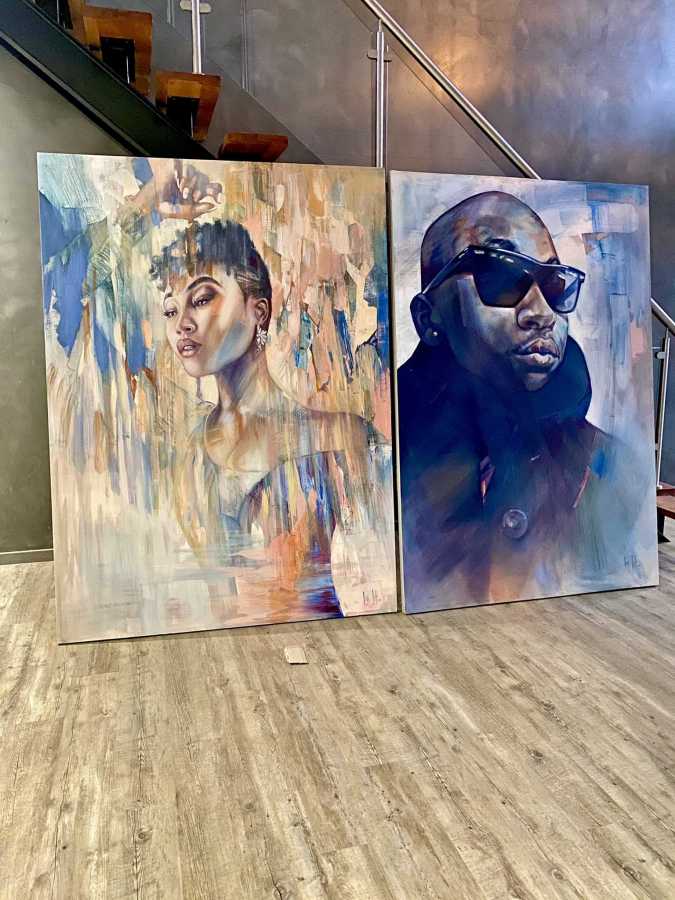 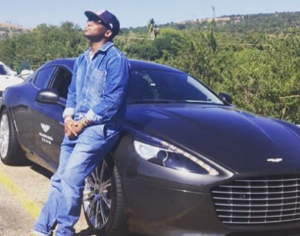 Tags
Khuli Chana
John Jabulani Send an email 14 July 2020
Back to top button
Close
We use cookies on our website to give you the most relevant experience by remembering your preferences and repeat visits. By clicking “Accept All”, you consent to the use of ALL the cookies. However, you may visit "Cookie Settings" to provide a controlled consent.
Cookie SettingsAccept All
Manage Privacy