King Misuzulu Zulu is the new king of the Zulu nation of about 11 million people. When his father King Goodwill Zwelithini kaBhekuzulu died, he was touted at the heir apparent. But since his mother was alive at the time of the late King’s passing, he could not succeed him immediately.

His mother Queen Mantfombi Dlamini-Zulu, the third wife of King Goodwill Zwelithini kaBhekuzulu, served as regent until her sudden death at the age of 65. Speculations were rife she was poisoned, but the royal palace dismissed this. Her death opened the way for Misuzulu Zulu to become king of the Zulu nation.

Until he ascended the throne, the interest in the then prince wasn’t much. And he appeared to have maintained a low profile. The interest in his person blew up when his late mother’s will was read, indicating he should be king at her death.

With a somewhat laid-back personality and a royal presence, the new king is already winning heart with his demeanor. It remains to be seen how long he’d hold the throne of his ancestors,, compared to his father, who ruled for decades and then died of diabetes complications.

King Misuzulu Zulu has a son with Princess Wezizwe Sigcau, but there is no evidence the two are married. The new king also has two children, both boys, with Ntokozo Mayisela, 36. He apparently wed her in a civil union in early May.

Not much is known about King Misuzulu Zulu’s education at the moment, especially at the tertiary level. He was said to have attended a private school in Durban and high school at St Charles in Pietermaritzburg, the second-largest city in the in KwaZulu-Natal.

After high school, he had reportedly gone to Indiana for two years and then to North Carolina. Prior to the death of his father, according to SA History, he was pursuing a degree in international studies in Jacksonville, Florida.

How He became King

King Misuzulu Zulu became king following the death of his mother, Queen Mantfombi Dlamini-Zulu. She was 65 at the time of her death, which was unexpected. She was the third wife of the late king.

In her will, she had indicated her first son, the current king, Misuzulu, should succeed to the throne of the Zulu nation. When the will was read, voices of opposition rang out in the palace. But they were soon silenced. 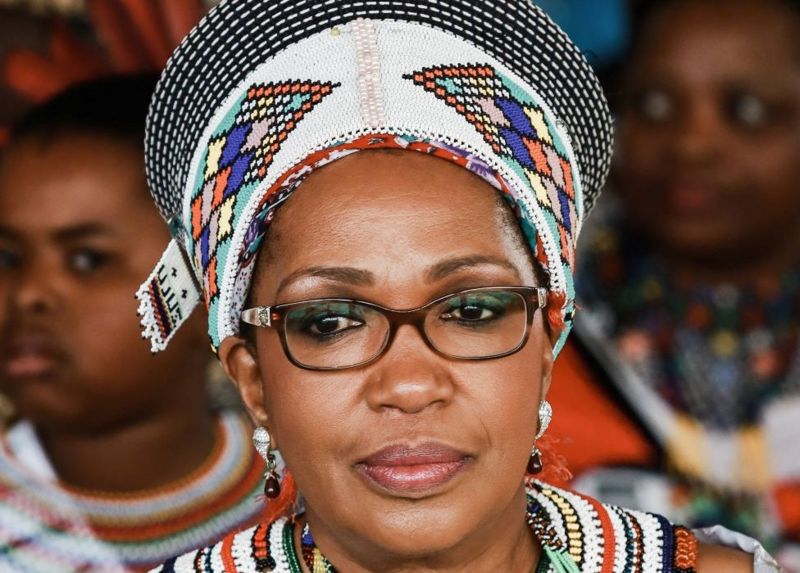 So far, the public has been showing support to the new king. Celebs and ordinary fol alike have hailed the new king’s coming.

King Misuzulu Zulu’s name will probably be missed among those who noise their assets. He is not a part of the noisy crowd, but then those who know him and the trappings of his current position will tell you he’s one of the millionaire royals in Mzansi.

Kings are not people you can just walk straight up to to. The new Zulu king Misuzulu Zulu has not made his personal contact details public. Those who seriously want to get in touch with him may either go through the palace secretary or head straight to the KwaKhangelamankengane Royal Palace, following appropriate protocol.

Tags
King Misuzulu Zulu
John Israel A Send an email 14 May 2021
Back to top button
Close
We use cookies on our website to give you the most relevant experience by remembering your preferences and repeat visits. By clicking “Accept All”, you consent to the use of ALL the cookies. However, you may visit "Cookie Settings" to provide a controlled consent.
Cookie SettingsAccept All
Manage Privacy