Born on the 25th of November 1992 ,Khutso Steven Kgatle’ popularly known by his stage name King Monada, is a super talented  singer, songwriter, and record producer in South Africa. He is well known for his hit song  “Malwedhe” which gained international recognition and got him various awards. King Monada has worked with top artists like Kabza de Small, Dj Maphorisa, Tshego, Gigi lamayne, Double Trouble among others. He is known as the king of collaborations, as any song he gets on becomes an actual hit.

King Monada  is originally from Tzaneen Town in South Africa and from a family of five. He later moved to Mokgoloboto village with his mother. He discovered at an early age that he loved music and started working on it.

King Monada attended Sebone Primary School and Mafutasane High School.  The artist due to some personal issues had to drop out of High school before reaching 8th grade and decided to follow his passion and work on his music career with the help of his uncle. Although he had started performing in his school then at talent shows.

King Monada got his major breakthrough after the release of his hit song “Ska Bhora Moreki” which became internationally acclaimed and top charts for a long time. Although music for him started at a very young age, when his uncle started helping him with his music.

The artist sings in Khelobedu Pedi which is his local dialect. Later he met Tsotsiman in 2008 who taught him more about music and introduced him to other top producers like DJ Letstsi, Master Chutza and other artists After a while he got signed to Open Mic Record in 2015 and in 2o16 he released the visuals to his song “Rehlami” and “Ska Bhora Moreki”single which first put him into the major limelite.

Monada later parted way with the record label and opened his own record label known as “King Monada Record Label” where he released his popular Malwedhe(Idibala), which became a hit worldwide.

King Monada has since his debut released two studio albums

This is his first studio project that was released officially in 2016. The album became a fans favorite with the topnotch songs which were on it.

This is his second and most recent studio album, which was released officially in 2020. The album in one of the top albums of the year and has been receiving positive reviews.

King Monada has since released more than 10 songs and two studio album. Here are some of his top songs in no particular order.

King Monada since his debut has gotten himself various nominations and awards, among these is his song of the year award and the award for best male artist at the Limpopo Music Awards (LIMA). He also got an award for the Favorite Music artiste at the DSTV Mzansi viewers choice awards in 2020.

King Monada is a married man with two wives and has kids with his wives. The singer does some charity work which sees him as a philanthropist.

Khutso Steven Kgale, who’s known professionally as King Monada, has got a fair beauty in his life. Described as his fiancée and sometimes as his girlfriend, Cynthia Ntebatse Lion hails from Modjadjiskloof  (formerly Duiwelskloof) but works at the Greater Letaba municipality in Limpopo. She’s one for keeping her relationship quiet.

Baby Mama may not be the best word here in that the woman many call King Monada’s baby mama is no other than his wife, Lerato Ramawela. The Bolobedu house music maestro met his wife long before he became famous in 2016. The two have been inseparable since 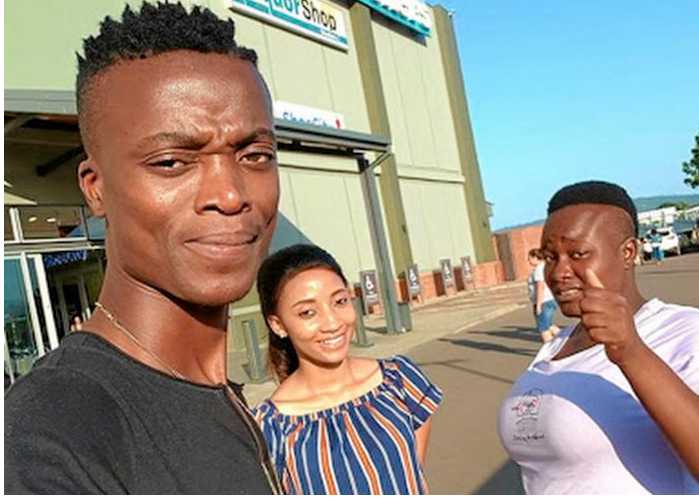 An unapologetic car lover, King Monada has got a fine collection of whips, including a Mercedes Benz C63 AMG, A BMW M4, a Mercedes Benz CLK 350, among others. He’s also one for buying cars for the women in his lives. He’s bought a car for his mother, as well as another, a Volkswagen polo, for his wife Lerato Ramawela. 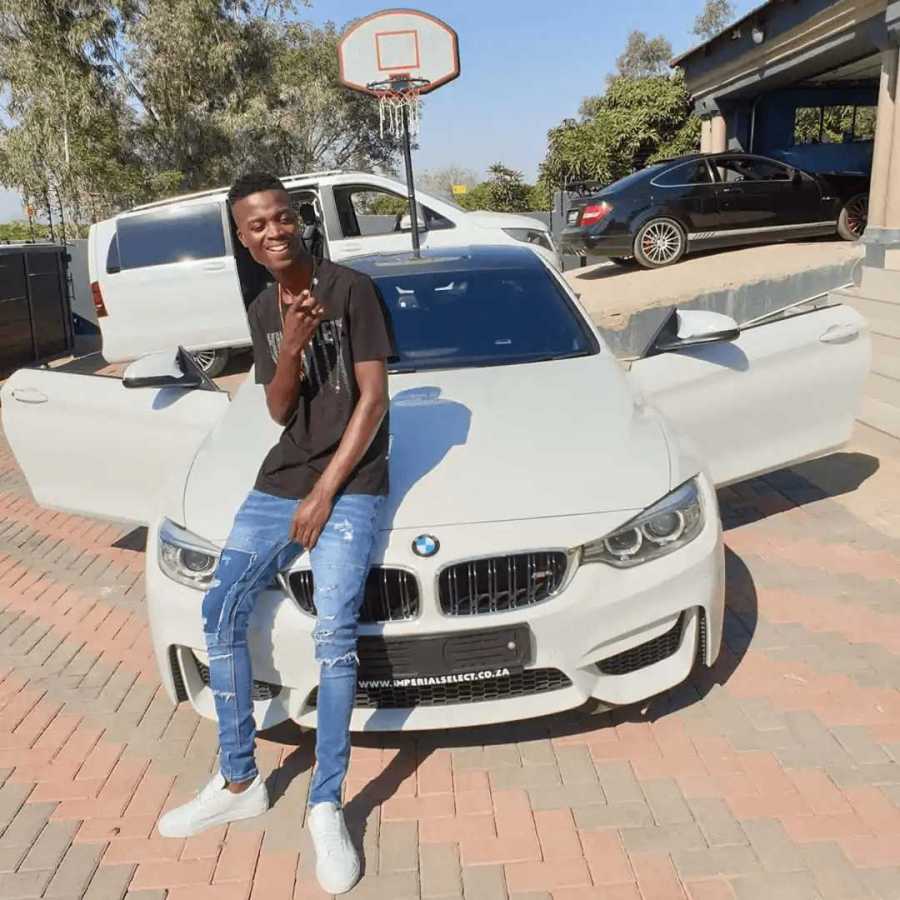 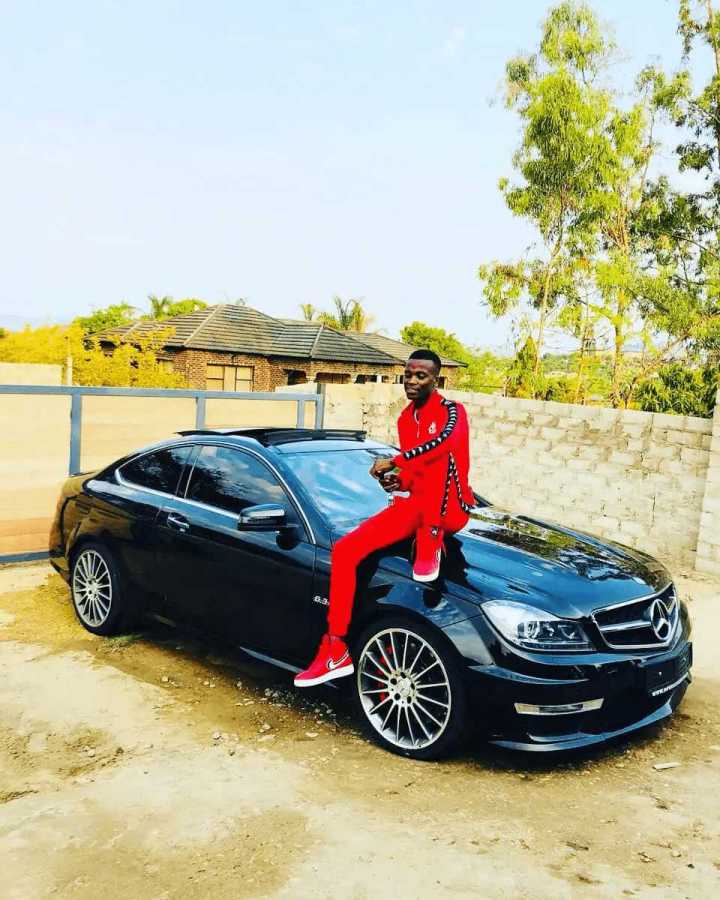 King Monada of the “Malwedhe” fame has what has been described as a mansion in the Mokgolobotho area of Limpopo. The said hose sports six bedrooms and reportedly costs about R3 million. On his choice of location, Monada says that’s where his family feels at home

King Monada’s Net worth has not been fully calculated as at the time of this writing, but the singer is making a lot of money from attending shows and festivals, song streams and video views.

King Monada’s songs from his studio projects and featured songs are available on all major platforms.

King Monada is one of the fast rising artistes in South Africa, who upon his debut has been able to make a lasting impression. from his song releases to his collaborations and album he has been able to create a sound people love.

Tags
King Monada
Wuraola Salawu Send an email 24 March 2020
Back to top button
Close
We use cookies on our website to give you the most relevant experience by remembering your preferences and repeat visits. By clicking “Accept All”, you consent to the use of ALL the cookies. However, you may visit "Cookie Settings" to provide a controlled consent.
Cookie SettingsAccept All
Manage Privacy