King Promise is a Ghanaian singer and songwriter who captured the attention of the music-loving public in 2016.

Born to a businessman father (Francis Newman) and a trader mother (Angela Quaye), the songster attended De Kings Academy but took a break from schooling after high school to try his hands in music.

He shot to fame in 2016, following the release of a song titled “Thank God” in collaboration with Fuse ODG (Nana Richard Abiona), a British-Ghanaian recording artiste.

King Promise is partly influenced by his father who would play electronic music when he (King Promise) was a kid.

The real name of this Ghanaian singer who rose to same sometime in 2016 is Gregory Bortey Promise Newman. He picked Promise from the name, prefixed King to it, giving the world “King Promise.”

Years have passed since he emerged on the scene, and his fans will readily tell you that he’s a king on the music scene. They’ll “Promise” you he’ll have his crown for a long time. 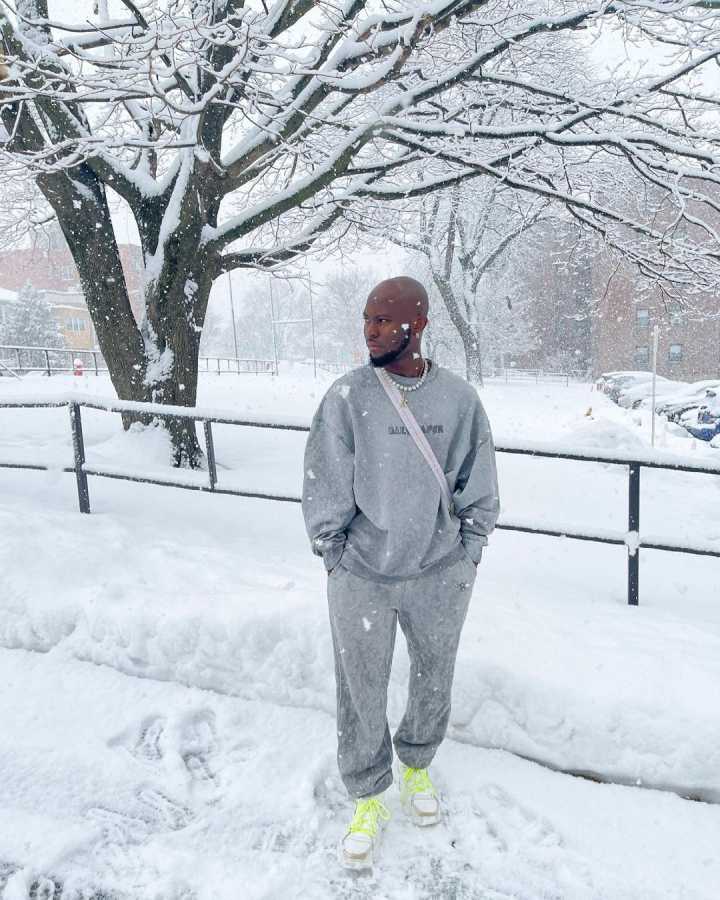 King Promise was born 16 August 1995, so he’s currently 25 years. He’ll be 26 in a couple of months. Last year, the songster’s fans celebrated him wildly on social media. It is expected they would do the same later in August

King Promise might have claimed to have been on dates on just three times in his life and not to have had a girlfriend in the same period, but the songster has never been starved of attention from the ladies.

The songster has a daughter. Known for keeping his life private, the songster managed to hide his child from the public until late 2020, when a video surfaced online showing him bonding with his daughter. The name of the child’s mother is unknown.

Last year (2020), in an interview, the songster revealed that he’s never had a girlfriend and has only been on dates three times in his life.

That notwithstanding, the public is of the view that King Promise is dating Serwaa Amihere, the two having been spotted a couple of times together, including at a nightclub.

King Promise dismissed the relationship rumours, however, stating that someone on his team knows Serwaa Amihere from a long time ago, so she routinely hangs out with them. He insists Serwaa Amihere is not his girlfriend.

On allegedly dating Serwaa Amihere, he had this to say: “I see it all over the news, I just leave it. I usually try not to put more attention on stuff, for me the most important thing is I am here as an artiste my music that’s what should be the main focus.”

A home – or a house, if you please – is said to be a reflection of a person’s state financially. If that is indeed the case, then King Promise certainly living the life. King Promise is said to have a fancy home in the heart of the Ghanaian capital.

King Promise is one of the car-loving celebs out there, and he has never hidden this love. Now and then the songster shows off his rides on social media. He’s said to own a Mercedes Benz, a Range Rover and an Audi R8, among others – not bad for a Ghanaian born in 1995.

When he bought his Mercedes, he had shared a picture of it on Instagram, urging his fans to “say hello to my new baby.”

By the way, a little controversy played out online in the middle of 2020, when Ghanaian media personality Afia Schwarzenegger claimed that King promise bought Serwaa Amihere, a Ghanaian broadcast journalist, a Range Rover on credit.

Range Rover has become the standard gift to celebrity girlfriends from their boyfriend on the girls’ birthdays.

King Promise is doing great as an entertainer. Although you might come across what peeps call his net worth, it is mere guesswork – that. The music maestro’s exact net worth is unknown. We can verify, however, that he’s one of the millionaire figures in the industry. Not bad. 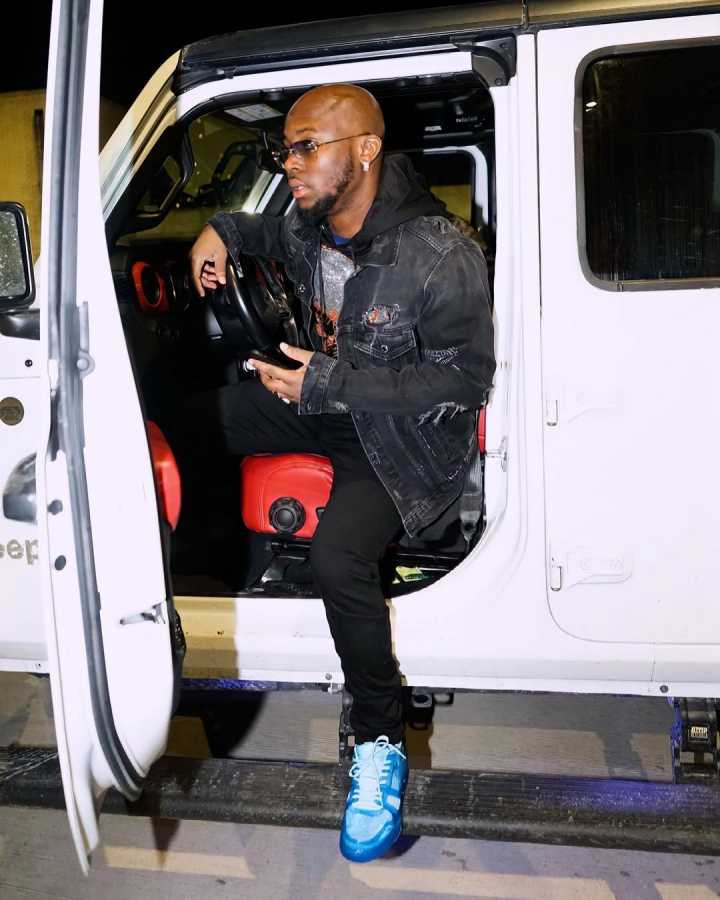 King Promise is active on social media, especially on Instagram, and might be right via that medium – by direct message or by a mention. On that medium, however, neither a phone number nor email is visible.

Apparently contacting him professionally might not be easy for many out there. But there’s no harm in a DM. is there?

Tags
Ghana King Promise
John Israel A Send an email 29 April 2021
Back to top button
Close
We use cookies on our website to give you the most relevant experience by remembering your preferences and repeat visits. By clicking “Accept All”, you consent to the use of ALL the cookies. However, you may visit "Cookie Settings" to provide a controlled consent.
Cookie SettingsAccept All
Manage Privacy