Kizz Daniel is a Nigerian singer, songwriter, record label owner and record producer whose birth name is Oluwatobiloba Daniel Anidugbe. He was born in Abeokuta and grew up there. His parents are Mr & Mrs Kola Anidugbe.

Kizz Daniel was fortunate to have a father who supported his music from the beginning. The late Kola Anidugbe, however, insisted he should complete his university education before going fully into music.

Contractual disagreement forced him to not only quit the record label (in November 2017) but to ditch his initial stage name Kiss Daniel for Kizz Daniel. He also established his own record label, called Flybou Inc. 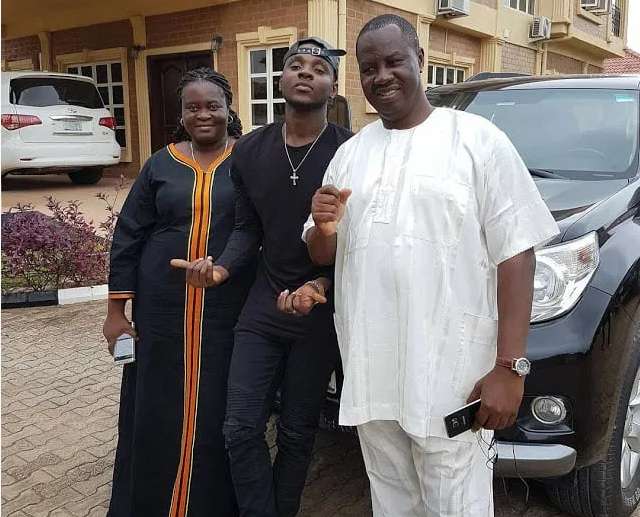 The songster is famous for several songs, including “Woju” and “Yeba.”  He has collaborated with several fine voices in Nigerian music and is justly recognized as one of the major voices on the music scene in the country.

Kizz Daniel’s real name is Oluwatobiloba Daniel Anidugbe. He adopted the stage name Kiss Daiel while signed to G-Worldwide Entertainment. Following his break with the record label, he changed the name to Kizz Daniel, which he has been using to this day.

Kizz Daniel has been linked with several women. At one point, a lady a surfaced online, claiming he took care of the songster while they were dating and that he is owing her for a couple of favours.

The “One Ticket” star had dated former project fame winner Chidinma in the past, but there is no indication they are still dating.

Kizz Daniel is part of the rich club in Nigerian music. He has done remarkably well as an artiste and currently has an estimated net worth of about $1.2 million which translates to hundreds of millions in naira.

Kizz Daniel is one of the musicians who managed to obtain a university degree before delving into music full time. The songster attended Abeokuta Grammar School and the Federal University of Agriculture, Abeokuta, graduating with a degree in Water Resources Management and Agrometeorology.

Kizz Daniel is among the entertainers who have earned serious money from endorsement deals. In January 2017, the songster signed a multimillion naira endorsement deal with alcohol brand Hennessey.

The exact sum of the deal was not given, but it was clear the “Sin City” star was okay with what was offered him. 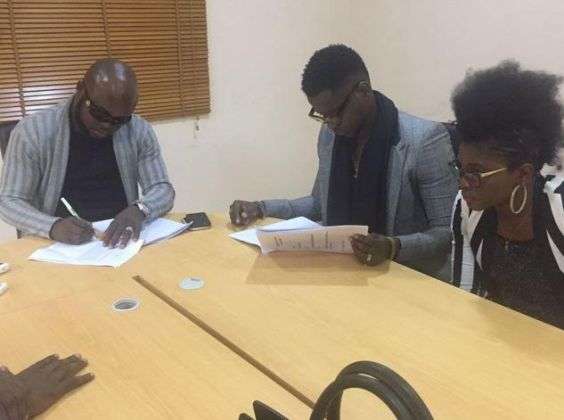 Kizz Daniel is the second of five children. He has three younger brothers and an elder sister. He reportedly lost his father to typhoid on 25 May 2015, leaving him as the man of the house.

Of Kizz Daniel’s three brothers, only one of them appears to be in the public light. Anidugbe Mofoluwato Usman, who happens to be Kizz Daniel’s immediate younger bother, is a fashion designer and the celebrated singer’s official designer.

Kizz Daniel has a great relationship with his immediate younger brother, whom he bought a Dodge Mustang in 2018. 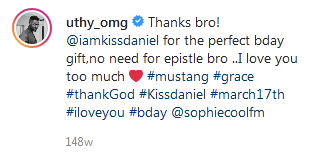 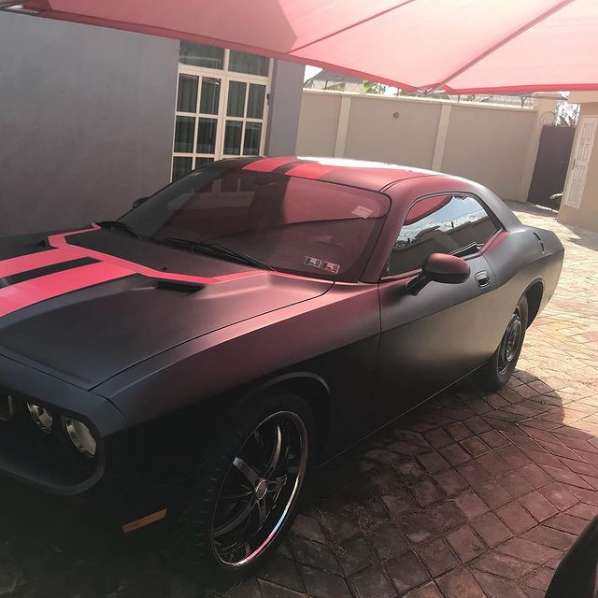 Kizz Daniel has got an impressive fleet. Among the cars he owns are a Bentley Continental GT worth about N35 million, a Mercedes Benz GLE 63S Coupe, and a Mercedes Benz S65 AMG. 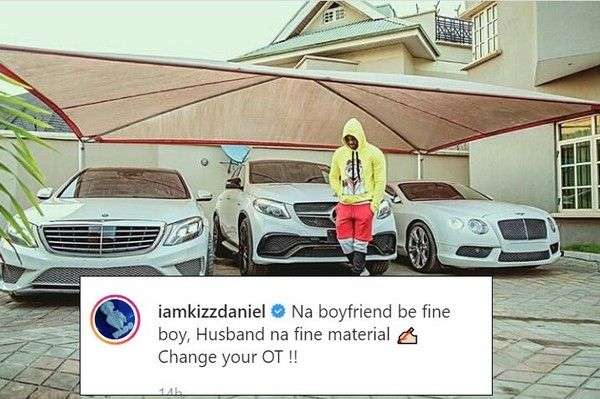 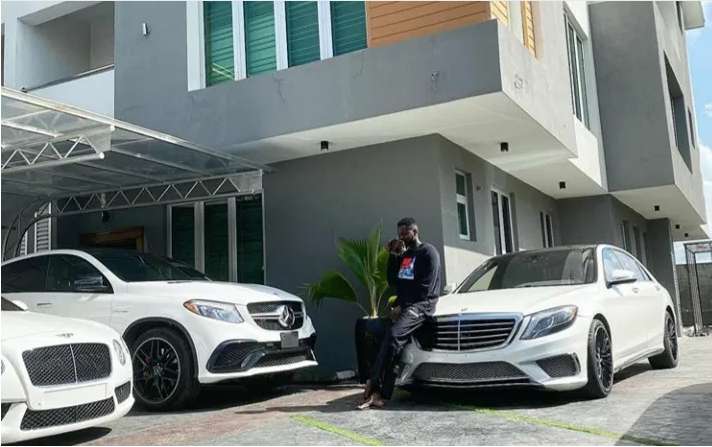 Given his love for cars and the good life, one expects him to add to his fleet in the coming years.

Tags
Kizz Daniel
John Israel A Send an email 19 January 2021
Back to top button
Close
We use cookies on our website to give you the most relevant experience by remembering your preferences and repeat visits. By clicking “Accept All”, you consent to the use of ALL the cookies. However, you may visit "Cookie Settings" to provide a controlled consent.
Cookie SettingsAccept All
Manage Privacy