Korede Bello is a popular Nigerian singer and songwriter best known for his debut hit song, “Godwin”. “Godwin” a Gospel influenced Afro pop song, was released after his signing to Mavin Records in 2014. It became a massive success establishing him a known artist in the Nigerian music industry. He further released other hit songs including “Romantic” featuring then label mate, Tiwa Savage, and “Do Like That”. A remix of the latter features American singer and songwriter, Kelly Rowland. 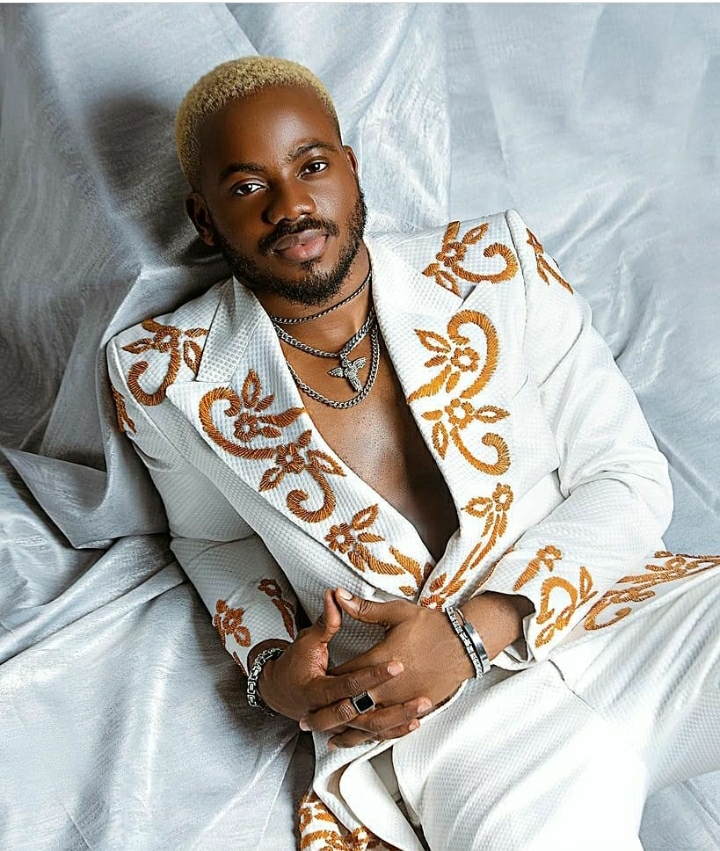 Korede Bello was born and raised in Lagos, Nigeria. He began performing at the age of 7 and went by the name, African Prince. Korede went to Primary and Secondary Schools in Lagos. He earned an Higher National Diploma in Mass Communication from the Nigerian Institute of Journalism. He is an Associate Member of the Institute of Information Management.

After being introduced to Don Jazzy by his manager, Casmir Uwaegbute, Korede impressed him after recording some songs on the studio, and was signed to Mavin Records on February 28th, 2014. He later released the songs “African Princess” and “Godwin”.

He cites Asa and 2Baba as influences on his music.

Korede Bello has since released several hit songs and projects including “Romantic” featuring Tiwa Savage, “Do Like That”, the “Table For Two” EP, “Belloved” album and more.

There have been questions about who Korede Bello is dating. He has been rumoured to be dating Nigerian actor, Iyabo Ojo’s daughter, Priscilla. Reacting to the rumours in 2020, he said Priscilla is in a better position to talk about it. 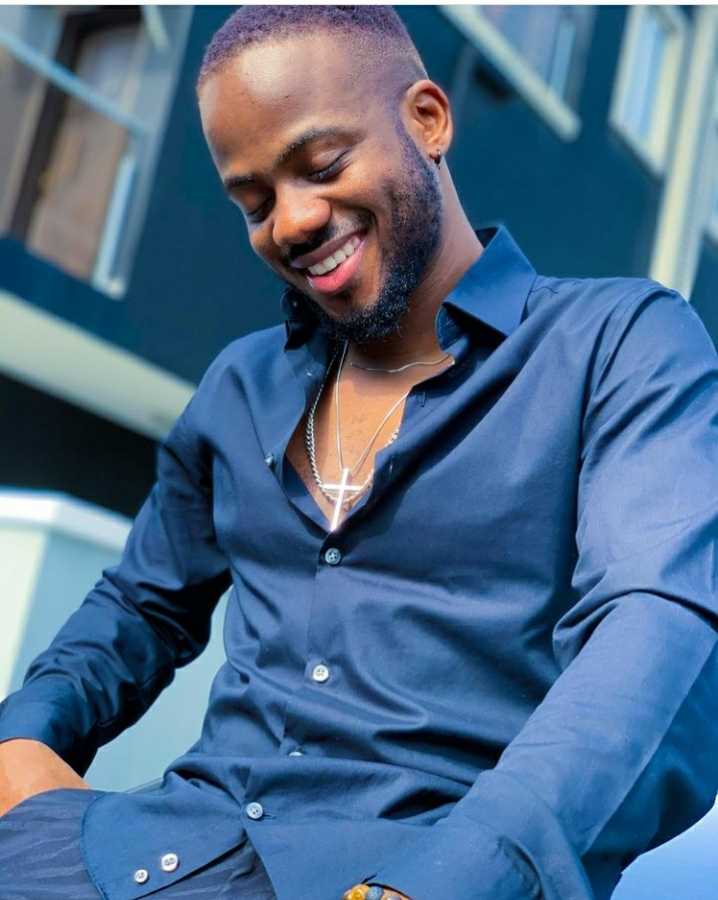 The exact estimate of Korede Bello’s net worth is not known to the public as he is yet to reveal it. However, his partnerships and endorsements with major brands in Nigeria, and very pricey acquisitions prove that he has a massive stash in the bank. Several media sites estimate his worth to be between $500,000 to $1 million. We wouldn’t be shocked if he’s worth more. 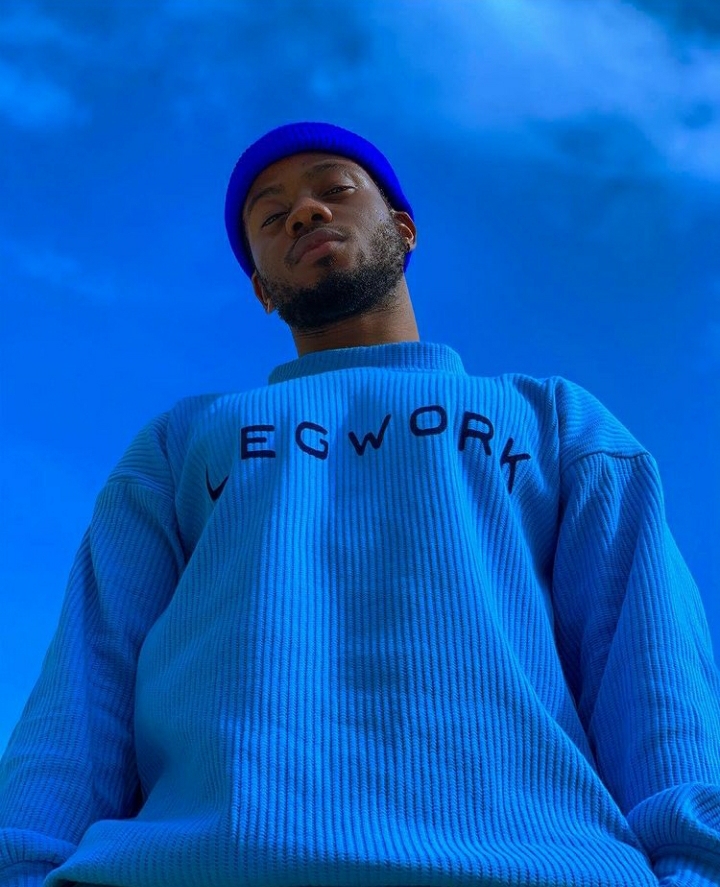 Korede Bello has been nominated for and won some major awards. Some of them include;

Korede Bello is the owner of a few luxury cars. Some of them include a 2017 Chevrolet Corvette which costs over 30 million Naira, a Bentley Continental GT, and a Toyota Landcruiser. There have been questions as to whether the Bentley belongs to him or to Don Jazzy. 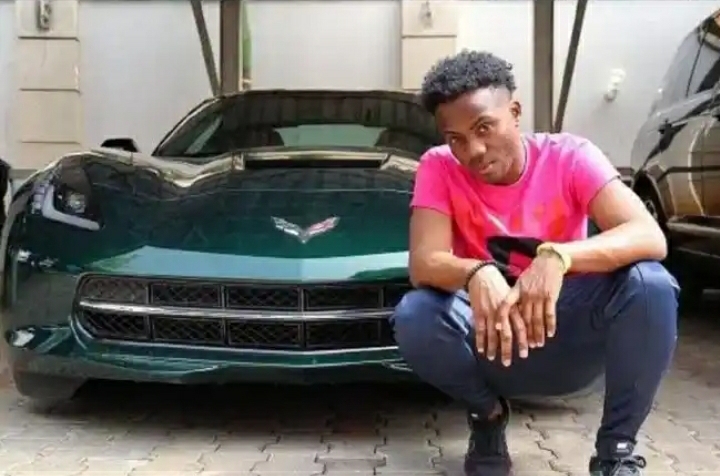 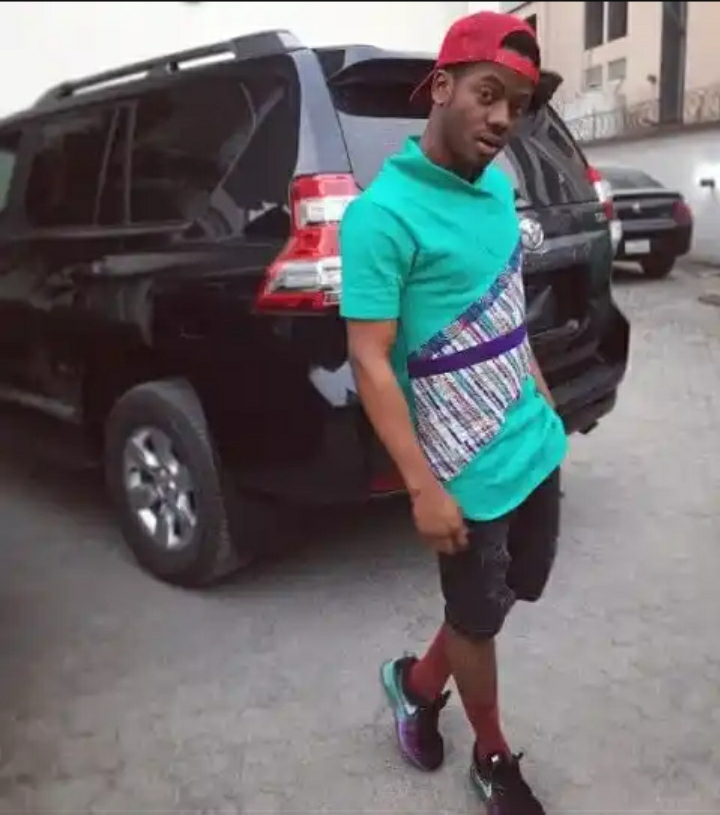 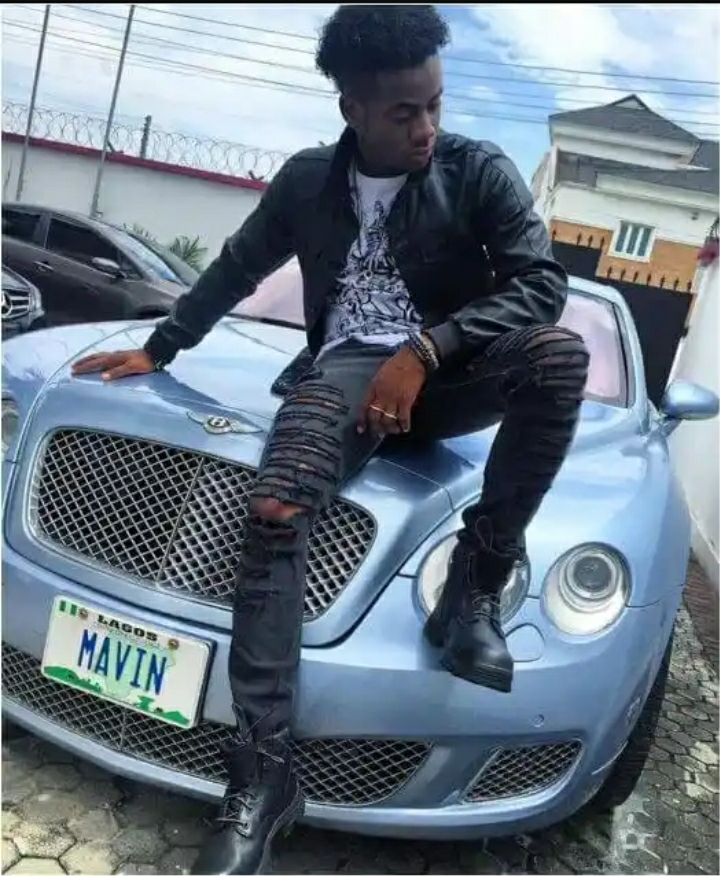 Not much is known about Korede Bello’s house. He only posts photos of his cars. 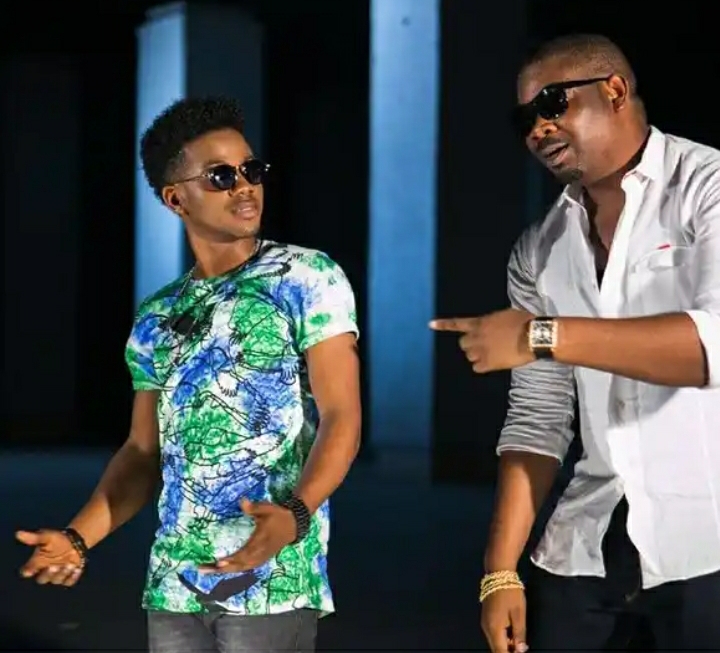 In 2014, Korede Bello was announced by Nigerian Music Exec. Don Jazzy as the newest addition to his label, Mavin Records. He joined Nigerian superstars, Tiwa Savage, Reekado Banks, Di’Ja, Dr Sid, and more as one of the label’s acts. The song “Godwin” was released as his debut single via the label. He also contributed to some of the joint singles including “Dorobucci”, “Adaobi” and more released by label. He is still signed to Mavin Records.

Tags
Korede Bello
John Jabulani Send an email 29 May 2021
Back to top button
Close
We use cookies on our website to give you the most relevant experience by remembering your preferences and repeat visits. By clicking “Accept All”, you consent to the use of ALL the cookies. However, you may visit "Cookie Settings" to provide a controlled consent.
Cookie SettingsAccept All
Manage Privacy