Kwenzo Ngcobo is a well-known actor from South Africa. After giving an outstanding performance for his role in the e.tv series “Imbewu: The Seed”, he rose to prominence. It has brought him a lot of recognition and gained him fans all over the country. Ngcobo has also starred in several other hit TV series, including the Showmax original series, “The Wife”, where he plays the role of Qhawe Zulu. As a result, he is regarded as one of South Africa’s fastest-rising stars. 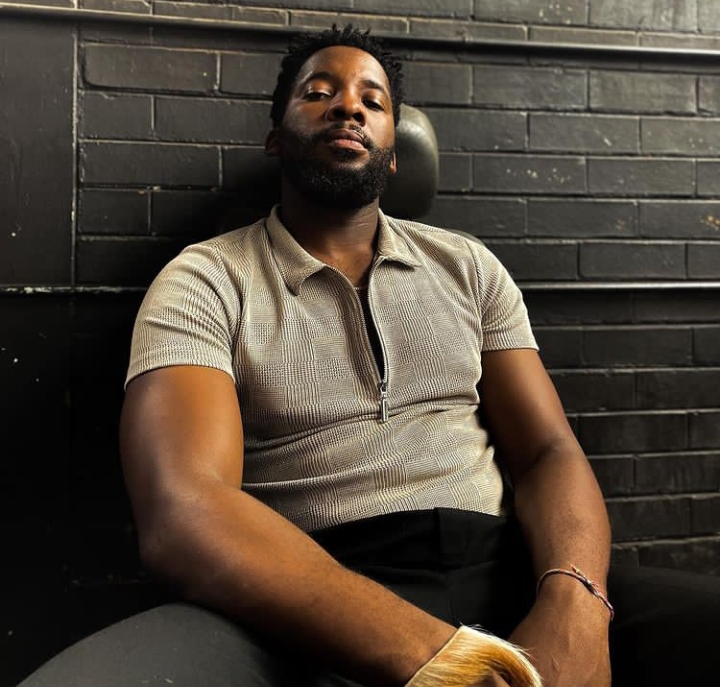 Kwenzo Ngcobo was born in the 1990s in Port Shepstone, Kwa-Zulu Natal, South Africa. His exact age and date of birth are not known to the general public.

It is not known who Kwenzo Ngcobo is dating as he has never revealed it to the public. He is famous for keeping details of his private life away from the public.

The exact height of Kwenzo Ngcobo is not known. 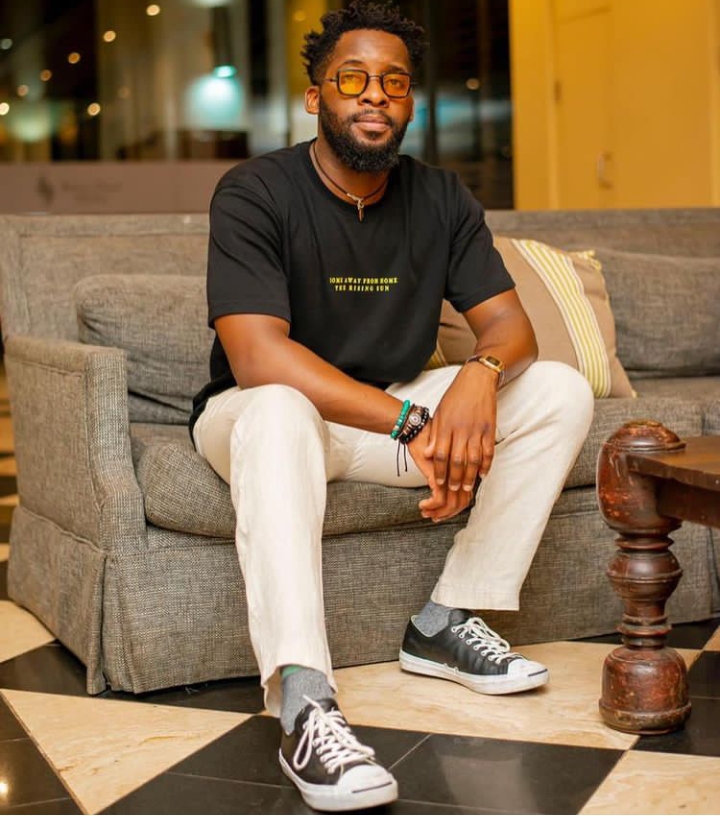 Kwenzo Ngcobo has appeared in several theatre and film productions throughout the course of his career. Starting out, he devoted most of his career to the theatre. He called the transition to movies “nerve-wracking”. After blending in, he was cast in the Showmax original series “The Wife”. He plays the role of Qhawe on the show. He had stated that his family was excited when he announced it because his sister was a huge fan of the book.

Kwenzo Ngcobo was born and raised in a family living in Ezingroweni, Port Shepstone, KwaZulu-Natal, South Africa. He has often spoken highly of his parents, especially his father, who influenced his love and passion for acting. His father brought him movies he watched and wished he starred in them.

Tags
Kwenzo Ngcobo
John Jabulani Send an email 1 January 2022
Back to top button
Close
We use cookies on our website to give you the most relevant experience by remembering your preferences and repeat visits. By clicking “Accept All”, you consent to the use of ALL the cookies. However, you may visit "Cookie Settings" to provide a controlled consent.
Cookie SettingsAccept All
Manage Privacy