Lamiez Holworthy was born on June 12th, 1992 in Eersterust, and grew up in Laudium. She was born to a coloured Indian mother and a black father. She attended Andrew Anthony Primary, then, Sunnyside Primary and later on, Kwaggasrand Primary. She also attended Pro Arte Alphen Park from grade 8 to 9. In 2009, Lamiez matriculated from Laudium secondary, and then went on to study media at the Boston media house in 2012.

She also worked as an underground DJ for a couple of years before joining the showbiz industry in 2013. She has revealed that her mother made sure she had all the equipment she needed for her Deejaying work despite the struggles that her family passed through.

In 2013, she became a guest DJ at Tshwane FM on DJ Malwela’s show. After gaining love from Mzansi, she secured her own show which aired every Wednesday. She also landed the role as host of the Lifetime show, Living The Dream which aired on Tshwane TV.

Her biggest break came when she became host of the popular SABC show, Live AMP following 7 years of hard work. She has revealed that she almost quit her work just before she landed the role. She has also stated that her life was out of control at the time. While auditioning for it, she got in a car accident and her Deejaying equipment were stolen from her car.

She is known for her performances on Spring Fiesta, Boiler Room, Cooler Boxing Day Festival, etc. She always cracks the list of Africa’s top and most popular DJs.

Lamiez Holworthy is married to SA Hip Hop star, Khuli Chana. The couple dated for many year before finally tying the knot in 2019. The couple celebrated the one year anniversary of their marriage in November, 2020.

Lamiez Holworthy and Khuli Chana are yet to have a baby. However, she revealed that she had thought of having a child during the lockdown in 2020. She is a step mother to Khuli’s daughter who he had away from their marriage.

Lamiez Holworthy has stated that she comes from a family of love. She has an Indian/Colored mother and a Black father. She lost has father in April 2019, after which her mother mourned him for over a year before starting to “live” again. Her mother’s name is Imelda Klow. 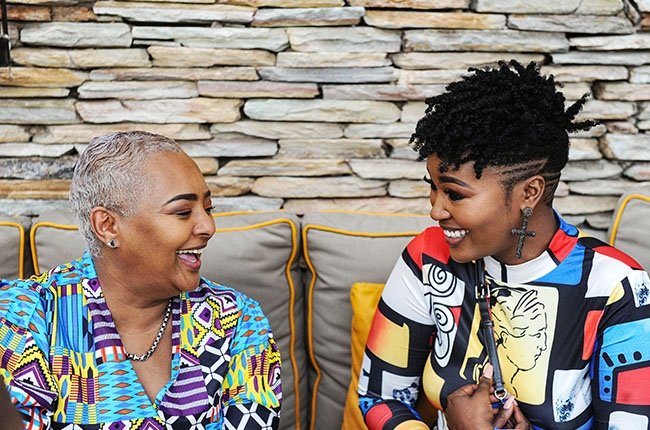 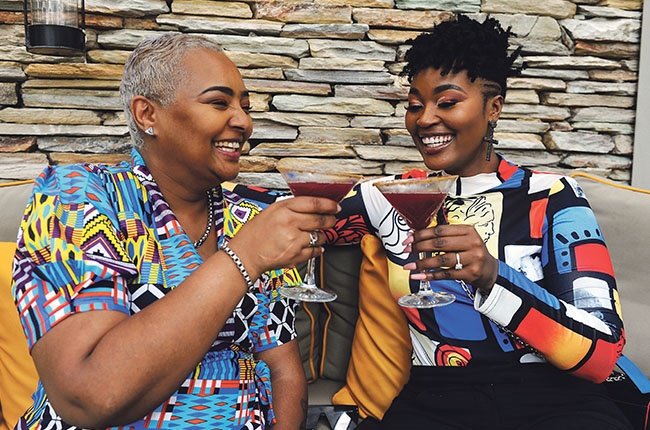 You can easily book DJ Lamiez by calling Imelda on 0823839158. You can also reach out to her @LamiezHolworthy across various social media platforms. This includes Facebook, Twitter and Instagram.

The exact estimate of Lamiez Holworthy’s net worth is currently unknown because she has not revealed it. However, several publications believe that she is worth over $1 million. This figure is yet to be confirmed.

Lamiez Holworthy has revealed that she has always had a thing for bikes. She never got one because her parents were against it. She bought her first bike in 2018, a Harley (Davidson).

In 2019, Lamiez revealed that she bought herself a car as a Christmas gift. She also bought and customized a 7seater bus for work in 2020,  and revealed on Instagram in November that she had acquired a new whip from @mccarthy_mastercars_gezina.

Apart from bikes, cars and luxury lifestyle, the DJ is also very famous for her body tattoos and unique hairstyle, her body is almost all covered up with tattoos and she is proud of it, she even calls herself names like the tattooed lady, tattooed DJ and so on, most of her tattoos are portraits or faces of people she is inspired by, she is from a family that loves tattoos, although her dad did was not fund of it, he later joined in when he got a tattoo with the name of her mother and other siblings.

Funny story- my dad hated tattoos and swore he’d never ever get one and one day whilst my mom got another, he impulsively decided to get Our names 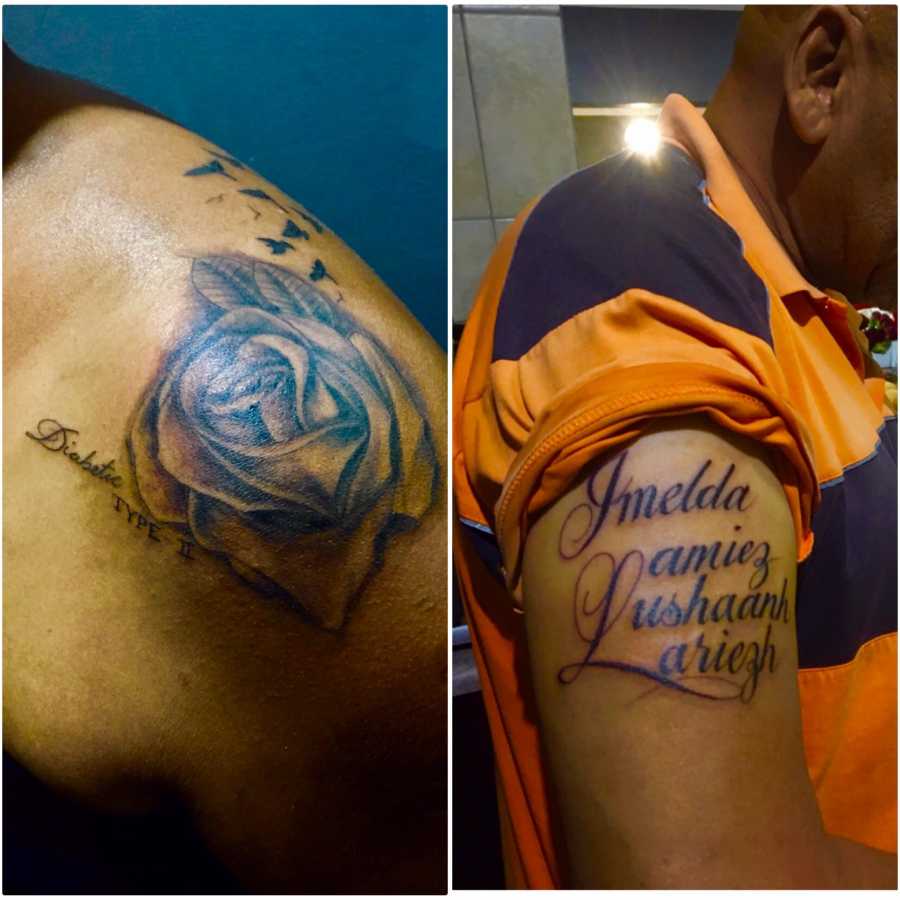 Below are pictures showing some of her famous tattoos: 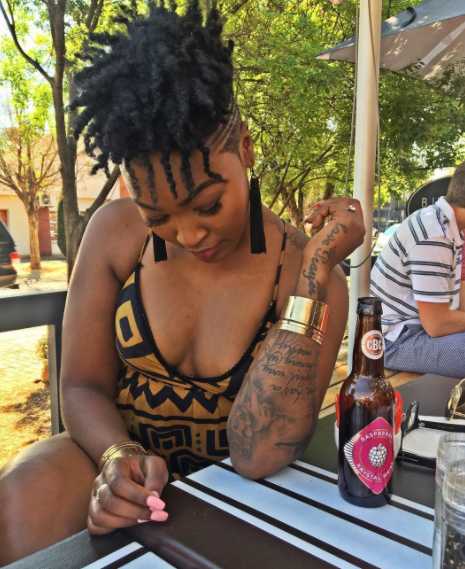 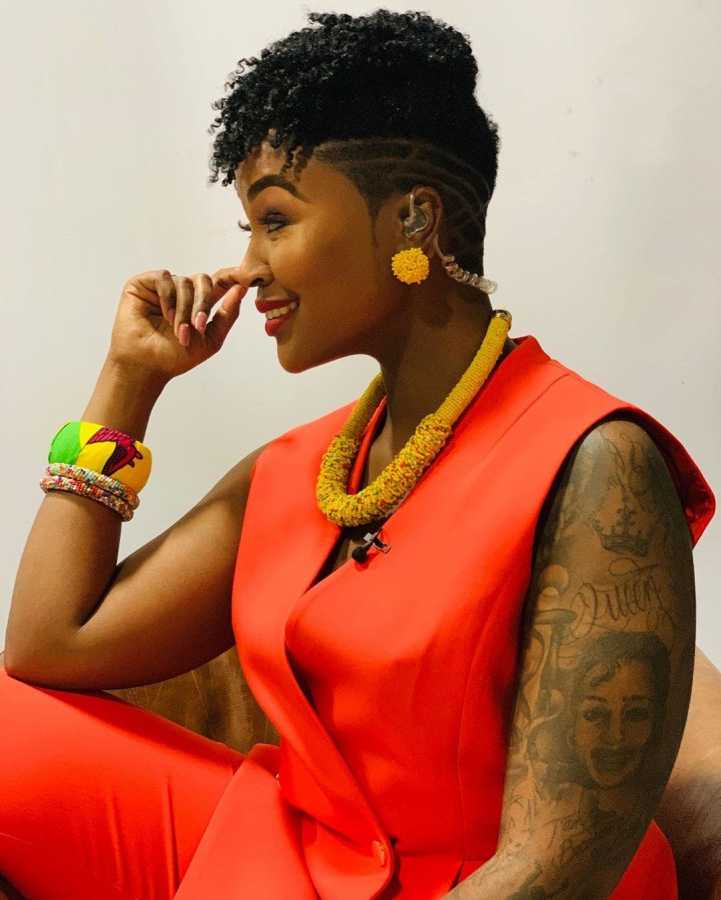 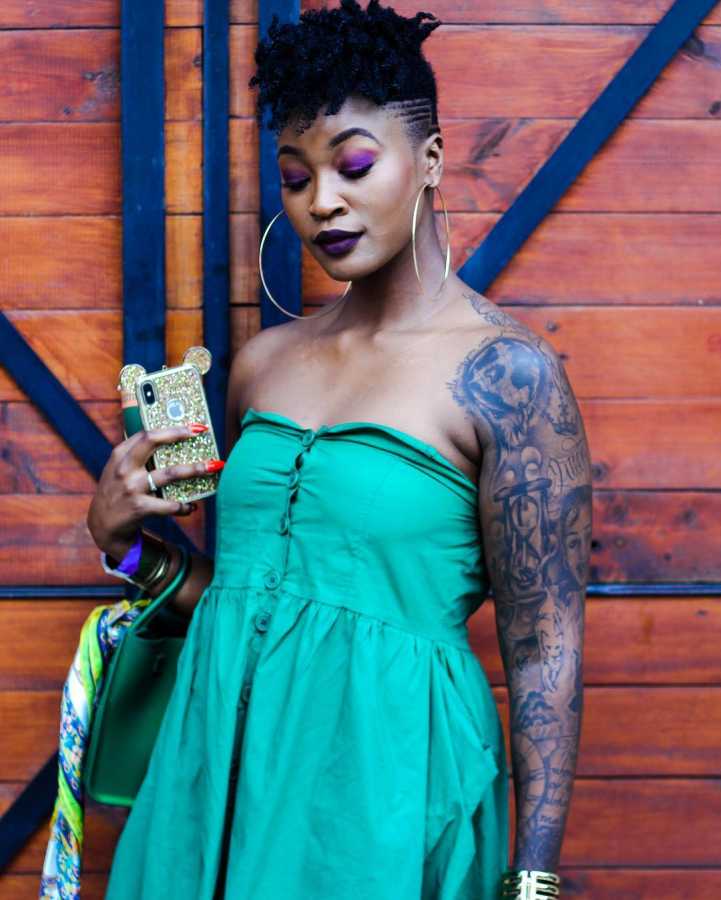 She carries a moderately thick and curly hair which fades away on the side, she is always changing the style on the faded sides with lines and partings but the center/top part never changes too much, she keeps that part curly.

Tags
Lamiez Holworthy
John Jabulani Send an email 1 February 2021
Back to top button
Close
We use cookies on our website to give you the most relevant experience by remembering your preferences and repeat visits. By clicking “Accept All”, you consent to the use of ALL the cookies. However, you may visit "Cookie Settings" to provide a controlled consent.
Cookie SettingsAccept All
Manage Privacy