Lasiwe is a South African comedian and television personality who faked it until he made it – or rather encourages people to fake it until they make it.

Born in Soweto, the media personality displayed gay tendencies early., his parens, especially his mother, was unprepared for this and wondered what people would say.

All that’s in the past now.

The comedian did not go beyond high school and has no interest in furthering his education. He said he didn’t want to waste money going to school, especially when there are those who really want to go to school but don’t have money.

Born in 1998, Lasizwe is currently 22 years. The comedian will be 23 in July. And he’s looking forward to that day – as are his top fans.

Lasizwe is gay and bold to me. In his relationship with a male partner, however, he identifies as a woman. His mother had difficulty accepting his sexuality until she died.

In 2019, Lasizwe snapped headlines when he claimed he was dating Cedric Fourie. Cedric never confirmed the relationship, however. In February this year, Lasizwe showed of his man on social media but soon broke off with him for lying.

He agreed to a date with Mr Smeg months later. He currently has no boyfriend and is therefore open to dates. He provoked outrage when he indicated he wanted the new Zulu King Misuzulu Zulu to take his virginity.

Lasizwe isn’t doing badly as a comedian and media personality. He’s one of the believers in “fake it until you make it” dictum. So pinning down his exact net worth is kinda tricky. At any rate, he’s said to be one of the millionaire figures in the entertainment industry. 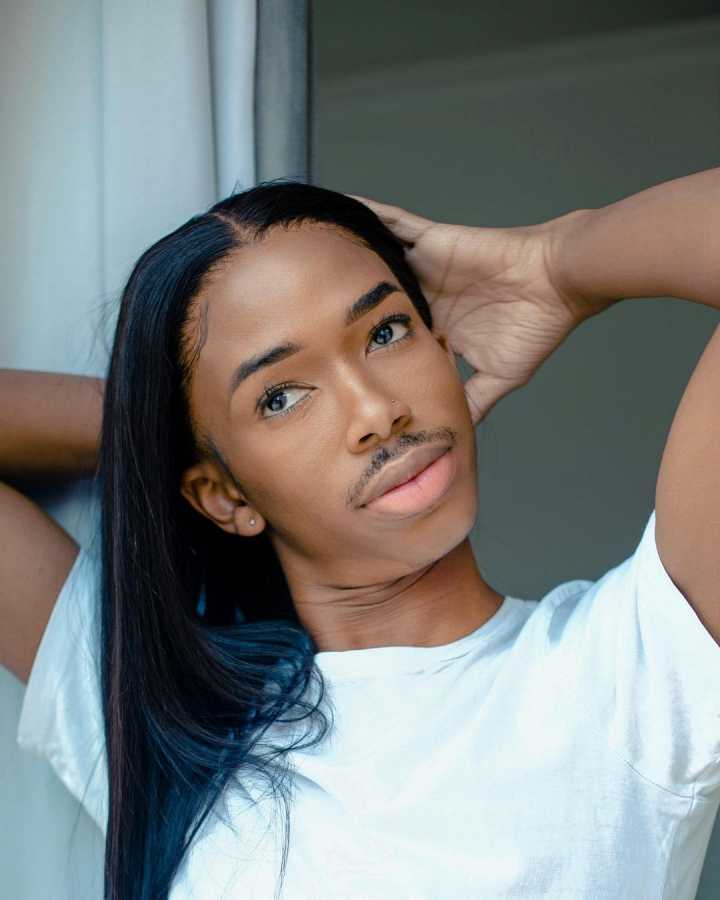 You may count Lasizwe among the BMW-loving celebs in Mzansi. In 2019, Lasizwe showed off his BMW sedan on Instagram. He introduced the car as his baby Blue Ivy – referencing the colour of the car as well as the name Beyoncé gave her first daughter.

“I would love you to meet my new baby Blue Ivy! This car is a love letter to myself and I wish nothing but great memories with it! Blue Ivy to many road trips and thank you for choosing me to be your owner. #BoysWithBMW,” he scribbled on Instagram.

The media personality is no one-car celeb, though. He also owns an Audi, which he reportedly received after he inked a partnership with the luxury car brand. At the time, he had shared an image of the vehicle on twitter, telling his followers that he needed a name for it.

In late 2020, when many were complaining about the privation spawned by the coronavirus pandemic, Lasizwe added a BMW convertible to his collection. 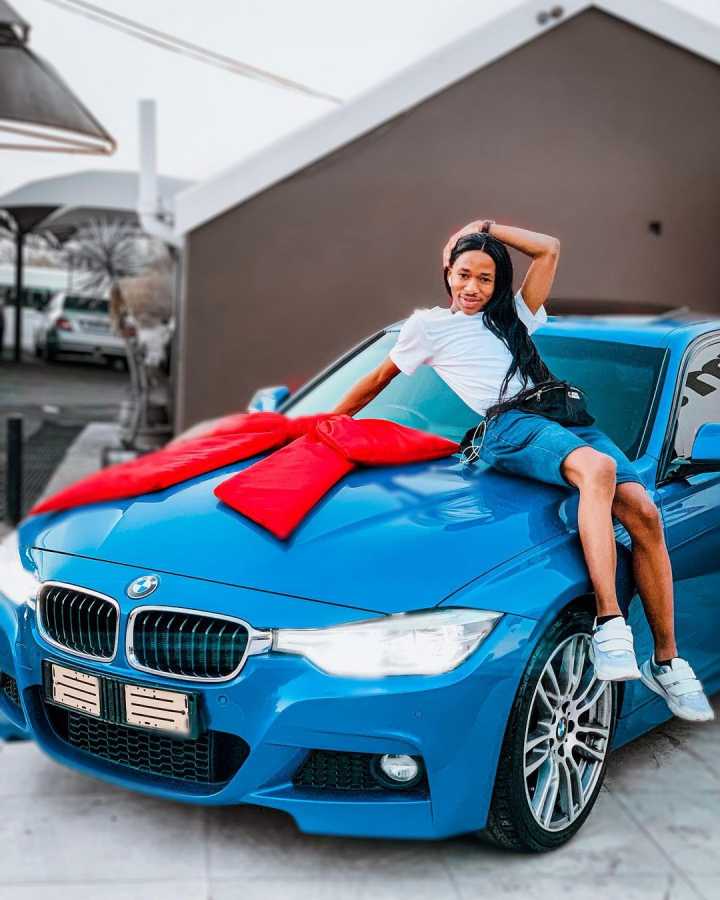 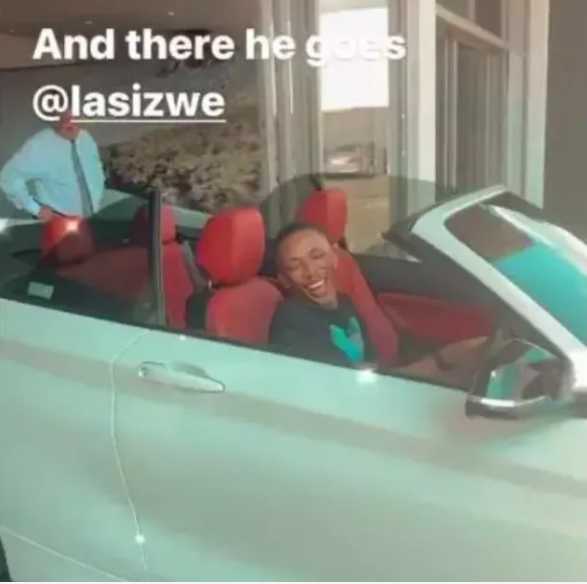 Where many celebs are cool with sharing their contact details for easy engagement, Lasizwe is okay with not sharing his. On his social media channels, he has neither released a phone number nor an email.

He’s still active out there, though – on Twitter and on Instagram. Thus, a direct message or a mention can just elicit a response from him. On Instagram he has 1.2 million followers. His Twitter followers hover at 1.1 million.

Tags
Lasizwe
John Israel A Send an email 24 May 2021
Back to top button
Close
We use cookies on our website to give you the most relevant experience by remembering your preferences and repeat visits. By clicking “Accept All”, you consent to the use of ALL the cookies. However, you may visit "Cookie Settings" to provide a controlled consent.
Cookie SettingsAccept All
Manage Privacy