Leeroy Sidambe is a well-known businessman from South Africa. He is the Chairman and Group CEO of Sakhile Ezweni Group of Companies. He is also the Chairman of Imagination Motor Clinic.

Leeroy describes himself as a young, determined, and qualified security, events, and projects manager. He desires to add value where it is needed, alleviate poverty and empower the community around him through his entrepreneurship dream of establishing Sakhile Ezweni (the group of companies where he is CEO).

Leeroy Sidambe has worked on and executed several monumental projects in South Africa ideally. He has collaborated with a wide range of professional fraternities. In this process, he grows his passion for the establishment of multi-disciplines. This also helped the establishment of his company. Leeroy is also heavily involved in several empowerment activities, including adopting a student and the anti-drug and substance abuse campaign. 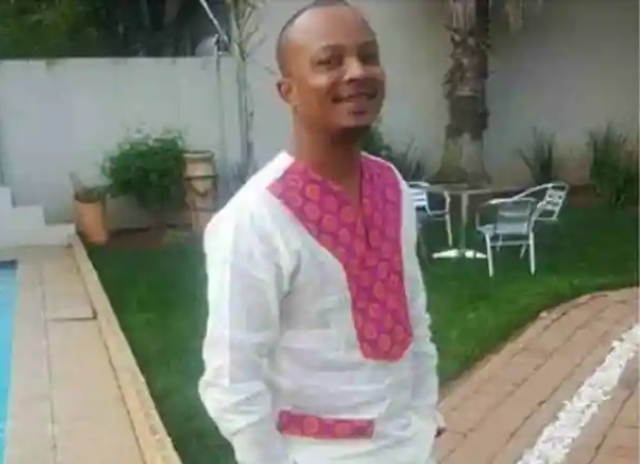 Leeroy Sidambe’s company has worked on significant events in South Africa, including the 2010 Fifa World Cup, which took place in the country, and Nelson Mandela’s memorial service at the FNB Stadium, nine years ago.

The exact age of Leeroy Sidambe is not known to the public. He is yet to reveal it to anyone. 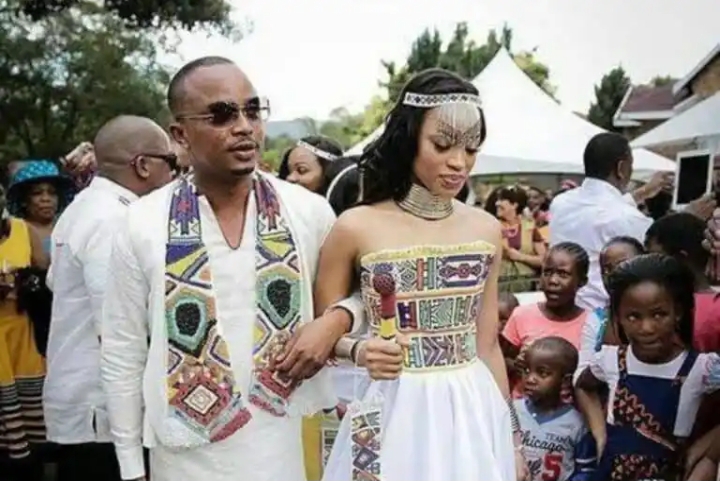 Leeroy Sidambe was married to a woman named Mary Jane Sidambe. The couple had two beautiful together. They separated after a while together. There have been rumors on social media that Mary Jane refused to sign their divorce papers. 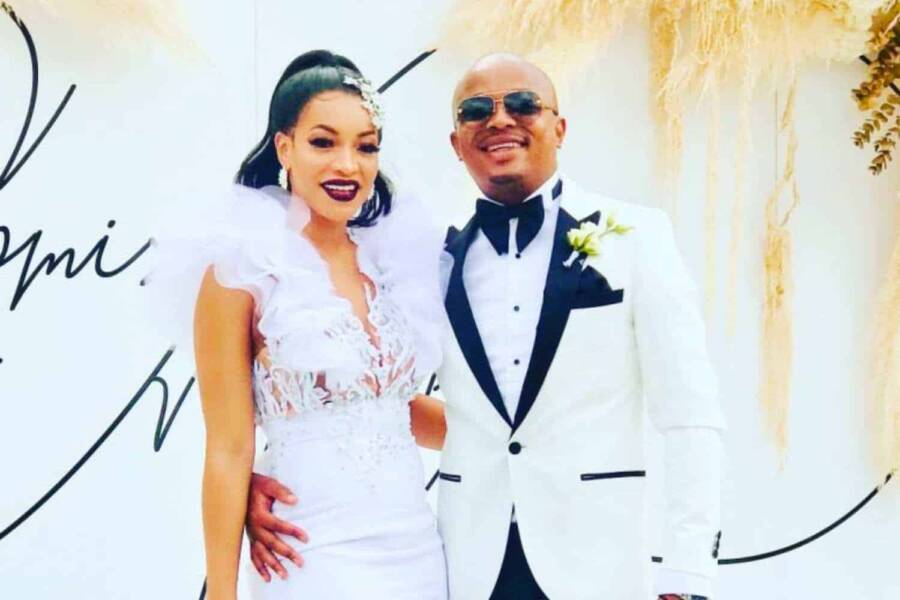 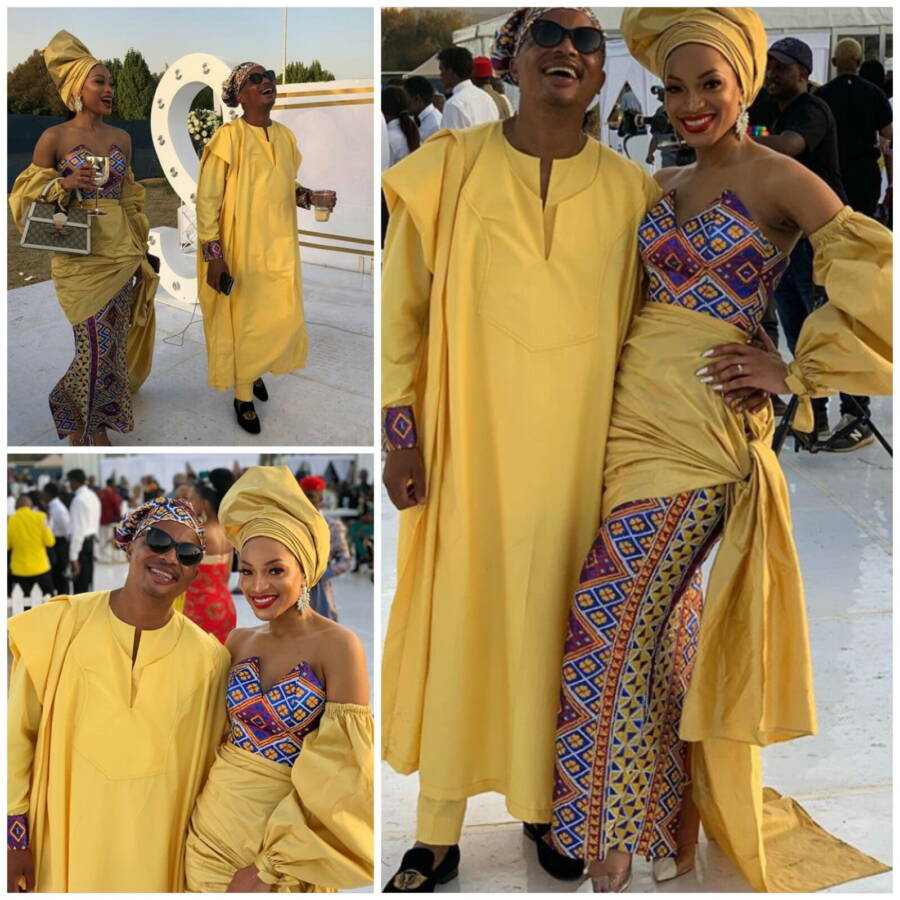 In a statement shared on social media on August 13, 2022, Leeroy revealed that he had separated quietly from his estranged wife for the sake of their two children, with who he did not want to be involved in the drama. He also revealed that his lawyers told him that they were both allowed to live their lives freely during the separation.

The exact estimate of Leeroy Sidambe’s net worth is unknown to the general public. Neither he nor anyone on his team has revealed it to the public. However, his success as a businessman, entrepreneur, and chairman & CEO of a group of companies proves that he has a good nest egg in the bank. We will share his worth when it is revealed. 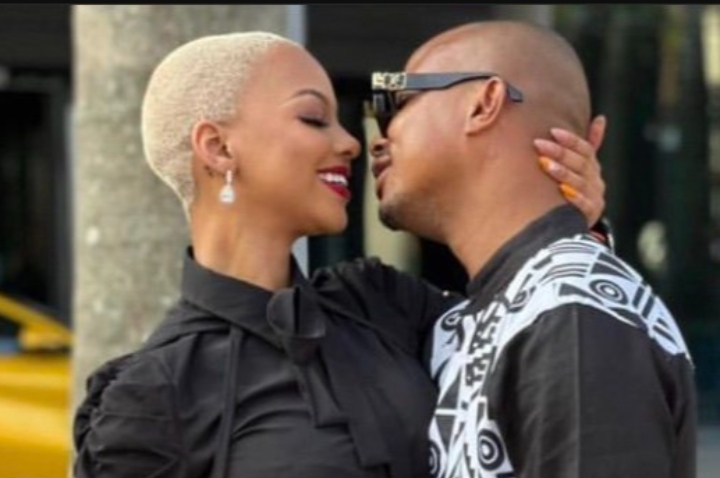 Musa Khawula reported that Leeroy Sidambe had cheated on Mary Jane with Mihlali Ndamase. Mary Jane had allegedly found a receipt of furniture purchase worth over R9k in his car (in Ndamase’s name). Following major backlash online, Leeroy released a statement sharing that he had been separated from his wife for a while. He revealed that he fell in love with the beauty influencer during their separation. He wrote,

“I met a woman I fell in love with. It has been heartbreaking to see her name dragged daily on social media for loving me loudly and boldly. The constant harassment she receives, instigated by my estranged wife’s associates, is unbearable and quite frankly not safe for anyone’s mental wellbeing.

“Mihlali Ndamase, like us all, is human and has a right to follow her heart on who she loves. She is a self-sufficient woman who has astutely run her business, which does not deserve this kind of hateful intrusion upon her life and work.

“I can no longer turn a blind eye to the effect cyberbullying has had on her. The constant defaming of those who work in the public space has to stop.” 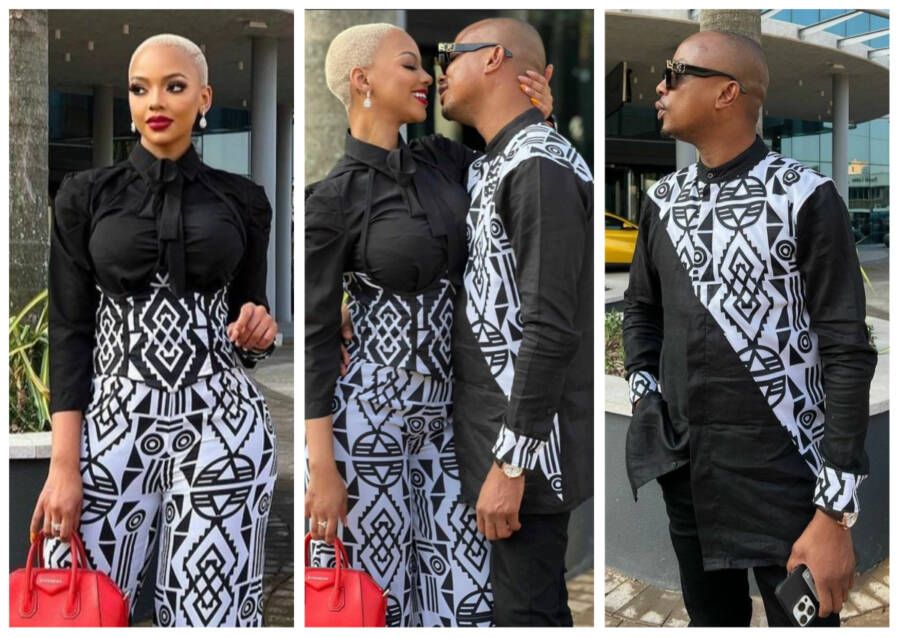 Leeroy Sidambe is South African. While he has not shared much about his origin and past life, his LinkedIn profile shows that he either resides or was born in Johannesburg, Gauteng, South Africa. Also, he attended Damelin, a private school in Durban, South Africa.

Leeroy Sidambe has not shared any photos of the cars he drives on social media.

Leeroy Sidambe has not shared any photos of his house on social media. He keeps things like that private. Twitter influencer Musa Khawula reported in June that Leeroy bought a new mansion he currently lives in with Mihlali.

Tags
Leeroy Sidambe
John Jabulani Send an email 17 August 2022
Back to top button
Close
We use cookies on our website to give you the most relevant experience by remembering your preferences and repeat visits. By clicking “Accept All”, you consent to the use of ALL the cookies. However, you may visit "Cookie Settings" to provide a controlled consent.
Cookie SettingsAccept All
Manage Privacy