Her father’s identity is unknown, but her mother is a called Rae. She has a deep mother with her mother but cannot say the same of her father, who was absent in her life.

Anyway, that didn’t hold her back.  Brimming with ambition, she had competed in the Miss Jam Alley contest, which she won. She had also taken part in other competitions, ultimately initiating her own show called The LKG Show.

Besides presenting, Lerato Kganyago has interests in several other fields. She’s into the beauty market with an eyelash range of her own (Flutter by LKG), as well as a sanitary pads range. 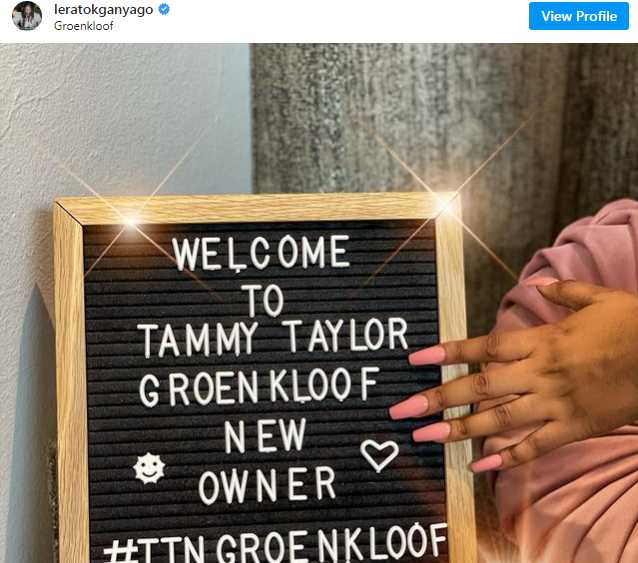 Just recently (a little over a week ago), on Instagram, she announced she has secured a Tammy Taylor franchise for her nail and beauty salon. As she shared online, encouraging her followers, their dreams are valid. It still feels unreal to her..

Lerato Kganyago is currently 38 years. She will be 39 in July.

Lerato Kganyago married boyfriend Thami Ndlela in March 2020 in a traditional ceremony that had several friends in attendance. About two months after that, she had shared on social media that she and Thami had gone their separate ways.

According to her, the two of them decide to go their separate ways because of their difference priorities and workloads have deprived them of the time to work on their relationship.

The Metro FM host is doing pretty well. Although not the wealthiest DJ out there, she might be counted among those who have things going on for them. Her exact net worth is still a subject of speculation, but then she’s known as a millionaire figure.

About the possibility of having children, Lerato Kganyago has been pretty open to her followers. Years ago, she had spoken up about two miscarriages she suffered.

At the moment, the Metro FM host has no children. She had revealed to her fans that she has fibroid and might not have any children in the future. 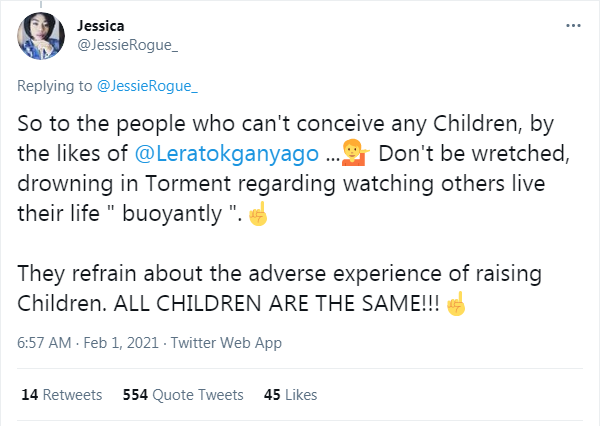 When Lerato Kganyago married Thami Ndlela, she moved in with him into his mansion at Sandhurst, Sandton, one of the wealthiest suburbs in South Africa and Africa as a whole.

Apparently she didn’t spend long there as she moved out within two months of moving in with Ndlela, while also announcing their separation. 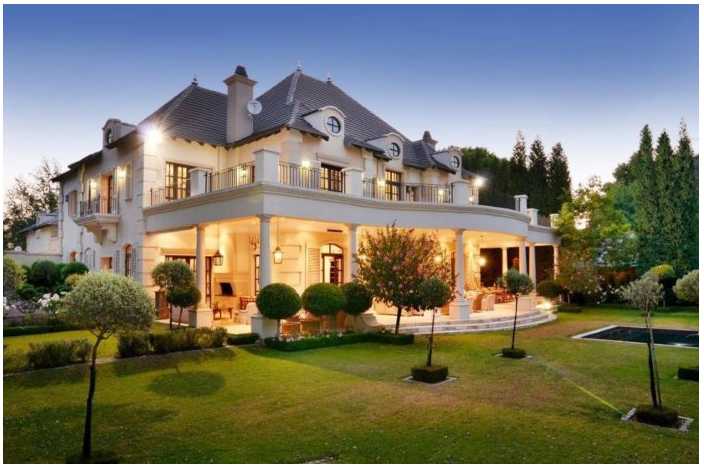 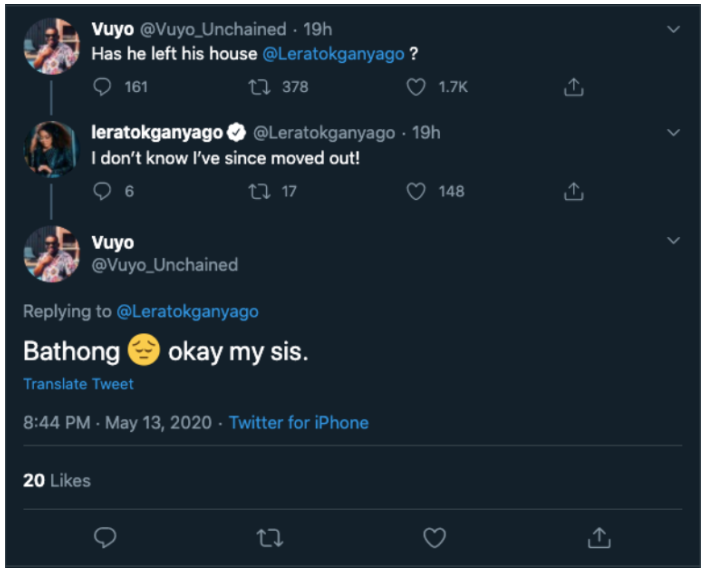 Much later, though, in a move that surprised social media, during Lerato’s birthday, Thami re-engaged her. He even booked out the FNB Stadium to celebrate the day.

Lerato Kganyago had a rough start, as she never ceases to say to whoever will listen. But when her career picked up, she lavished her with some of the things she has always fancied, including a Range Rover.

The television personality had shared a picture of her old car, stating how the “baby” took her through hard times, from one audition to another, until she eventually got a car of her dreams.

Besides the Range Rover, she reportedly has other cars. 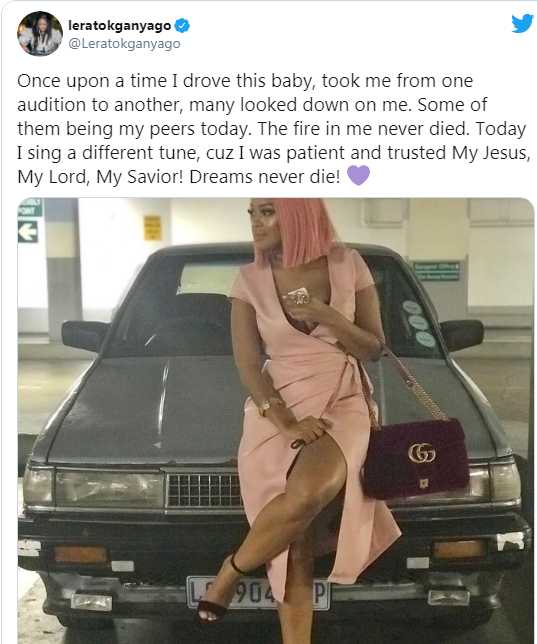 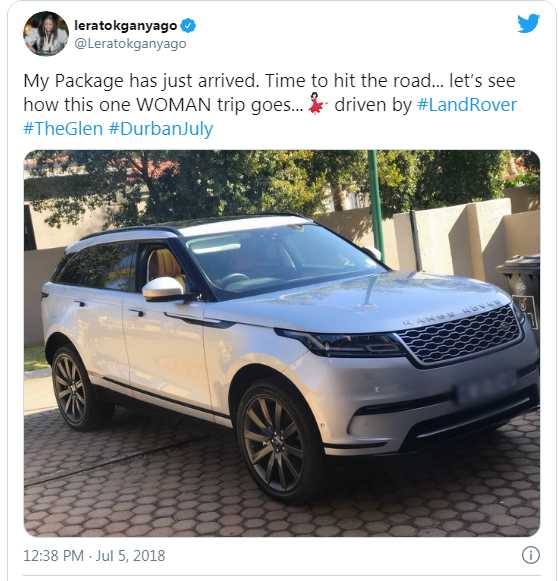 Lerato Kganyago is active on social media, especially Instagram, where she has an impressive 2.5 million followers. She can be reached via that medium, by a shoutout or a direct message.

She also owns a website with a professional email address, at which she might be right also: info@leratokganyago.com. The celebrated DJ has not made her personal phone number public.

Tags
Lerato Kganyago
John Israel A Send an email 15 March 2021
Back to top button
Close
We use cookies on our website to give you the most relevant experience by remembering your preferences and repeat visits. By clicking “Accept All”, you consent to the use of ALL the cookies. However, you may visit "Cookie Settings" to provide a controlled consent.
Cookie SettingsAccept All
Manage Privacy