Lerato Mvelase is a South African actress, voice-over artist, singer and television host. After discovering Moloisane had adopted her mother, she decided to change her name to Mvelase, the name her mother bore before she was adopted.

While at the University of Witwatersrand, she had performed at several theatre shows. After she graduated, she was employed as a presenter at CCMI. A year later, in 2003, she got her first acting role.

Lerato’s acting career began in earnest after being featured in the flick Home Affairs. After that, the public fell in love with her acting. She had featured in other equally popular series, including Shreds, Dreams, and Katlego. 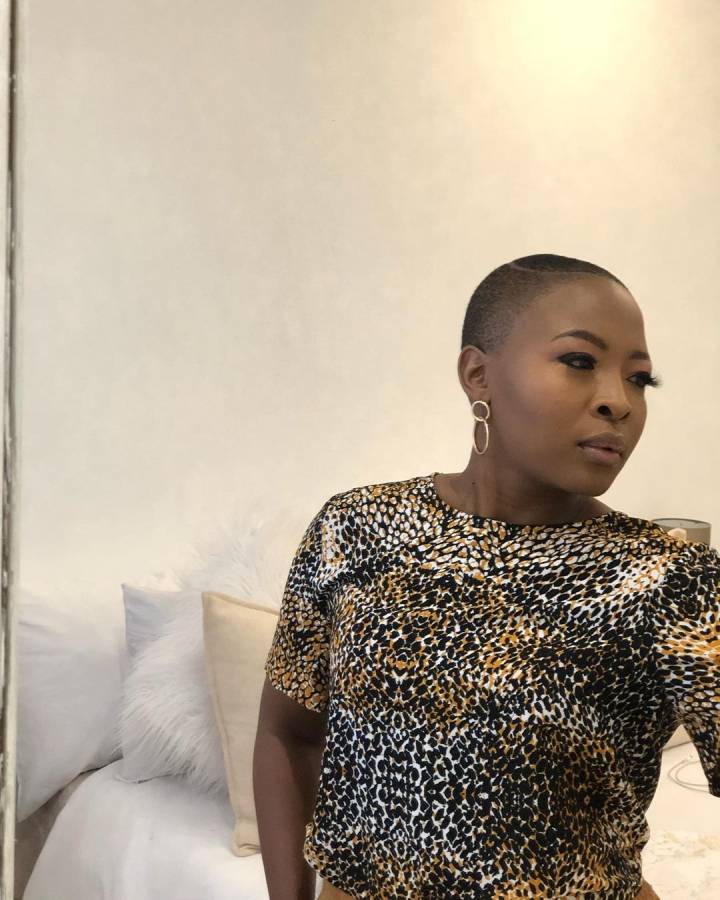 Lerato Mvelase was born in 1982, so she’s currently 39. Her birthday was a month ago (September).

Lerato Mvelase was previously married to Bongani Radebe, an actor and media personality like herself. At their bond and marriage height, they were lumped among South Africa’s power couples, and many look up to them.

Though cracks had developed in their relationship along the line, they had broken up and made up a couple of times. In 2015, the couple was said to have had a bitter fight, leading Lerato Mvelase to move to her father’s house with her two children. They made up again soon after.

In 2017, however, they divorced. Unfortunately, they could not mend their relationship this time, and they decided to remain apart. Lerato Mvelase never directly revealed the reason for the divorce, but she gave hints, including abuse in the relationship. She even got a restraining order against Radebe. 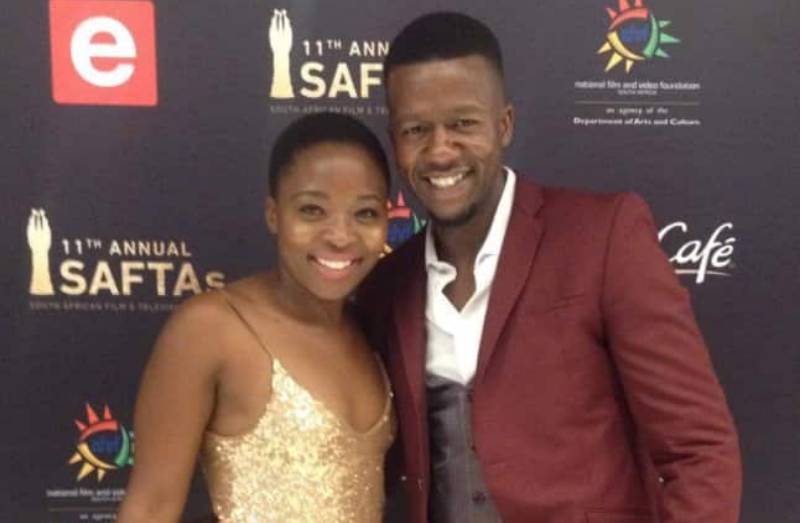 Lerato Mvelase has two known siblings, one of whom is just as famous: ProVerb. ProVerb is a rapper, author and reality show host. He’s one of the veterans in South African rap and highly respected for his contributions to the culture.

Interestingly, like Lerato Mvelase, ProVerb is divorced. The songster and his wife Onalerona Thekiso broke up in 2015 after it was revealed that she cheated on him with a wealthy businessman called Edwin Sodi.

The cheating drove him to the brink of suicide. But he survived and documented the experience and more in his book, The Book of Proverbs. 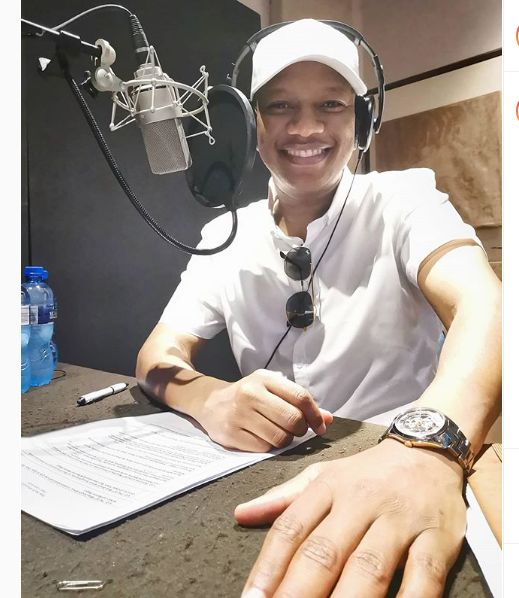 Lerato Mvelase has two daughters, Makayla Mvelase and Nkanyezi Samukelisiwe Mvelase. Both are from her ex-husband Bongani Radebe. The actress shares a deep bond with her daughter.

Earlier this year, she had shown up at her younger daughter’s school to celebrate her birthday. It was a surprise appearance and one that brought a big smile to the face of the kid.

Not much is known about Lerato Mvelase’s father. But her mother is said to be a woman called Nozimanga Mvelase.

One aspect of her life, Lerato Mvelase, has been particularly private. At the time of her marriage to Bongani Radebe, she was said to own two cars. Also, when she moved to her father’s house after she spat with Bongani, she had reportedly gone with her cars, leaving him with no means of transportation.

Lerato Mvelase is not a social media nut, but she can still be reached on Instagram, by a direct message, or by a mention. For those wishing to contact her professionally, she might be reached via the email: lerato [at] leratomvelase dot co dot za.

Tags
Lerato Mvelase
John Israel A Send an email 25 January 2022
Back to top button
Close
We use cookies on our website to give you the most relevant experience by remembering your preferences and repeat visits. By clicking “Accept All”, you consent to the use of ALL the cookies. However, you may visit "Cookie Settings" to provide a controlled consent.
Cookie SettingsAccept All
Manage Privacy