Letoya Makhene is a South African actress, singer and television personality and one whose career began pretty early. Born to a musician father, the songstress’s sojourn into the performance world began when she was about seven years old.

When she was very young, she was singing alongside Brenda Fassie, who took her as hers and nurtured her. In the intervening years, she had worked with other industry figures, including DJ Cleo and DJ Qness.

Actually, the actresses had always wanted to be a traditional healer or sangoma. However, after several months of training in the field, she felt like she’d not make it, so she veered into the world of acting, snapping the role of Tshidi Phakade in the series Generations: The Legacy.

In that flick, she was the gangster wife of Kumkan Phakade. She’d acted in other flicks as well.

Letoya Makhene was born in September 1984, so she’s currently 36 years. However, she’ll be 37 a couple of months from now. 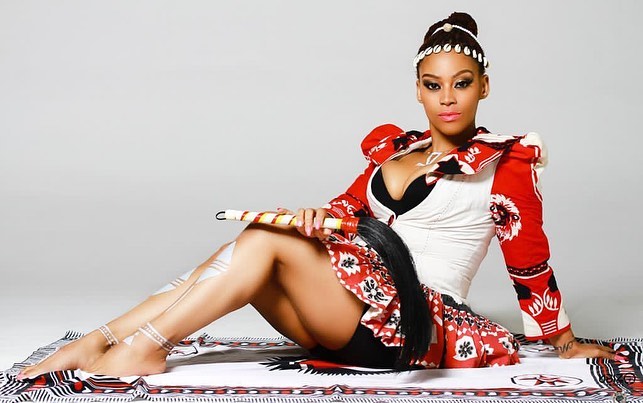 While some peeps are scared of revealing their sexuality because of societal judgment and condemnation, Letoya Makhene has no qualms revealing she’s gay. She’s the wife of Lebo Makhene-Pulubo.

Letoya Makhene was previously married to the Zimbabwean Privilege Mangesi, with who she had three children. The two divorced after nine years together.

After the marriage collapsed, the Generations actress had found herself another partner in the person of Tshepo Leeuw. When writing this post, the couple had a baby girl, Letoya Makhene’s fourth and last child.

Letoya Makhene’s current husband is a woman like herself: Lebo Makhene-Pulubo. 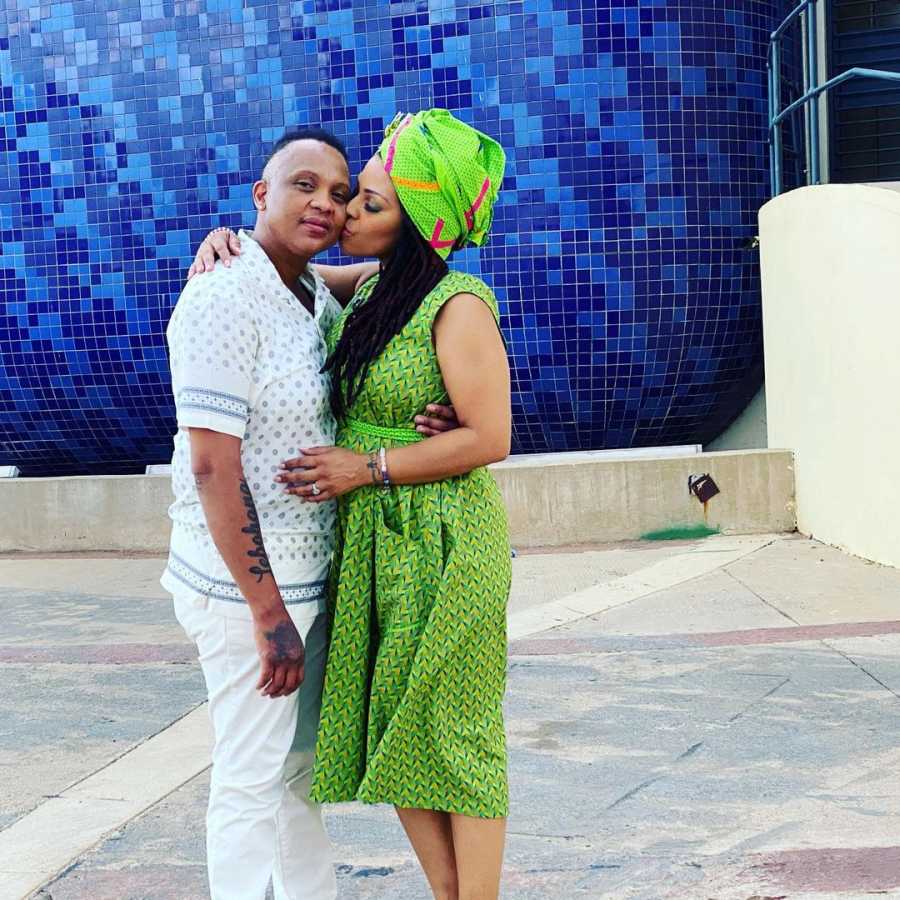 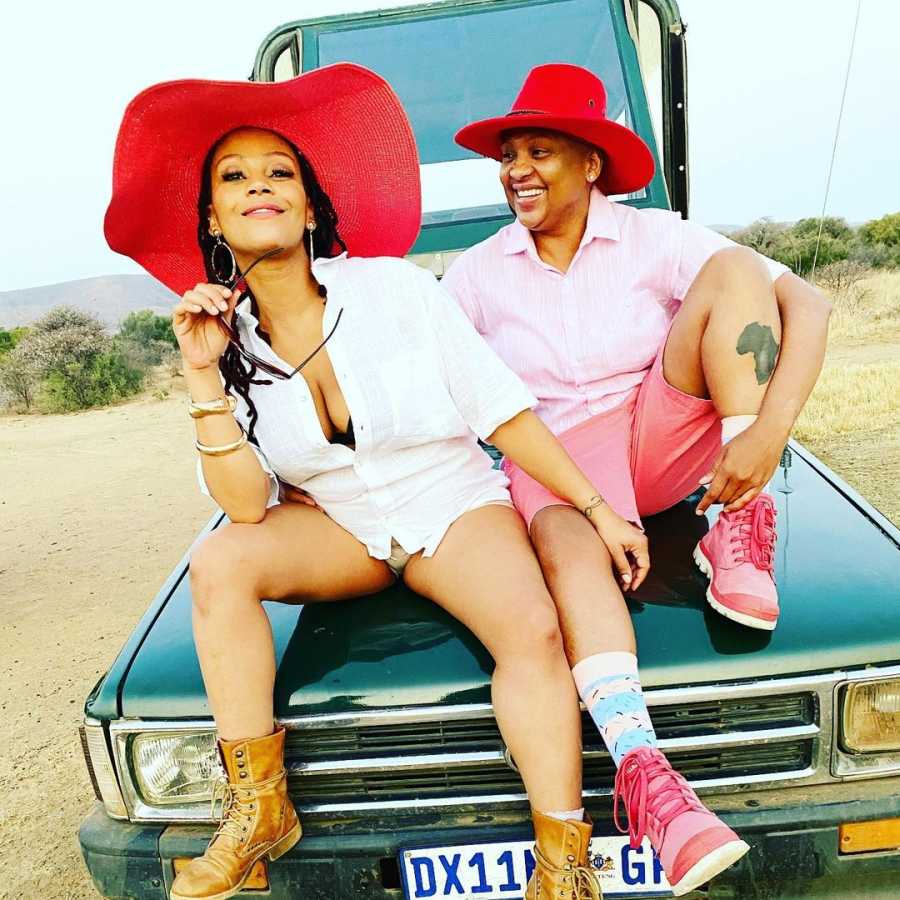 Letoya Makhene has got four children from different husbands. Her first three kids, Nubia, Tadiwa and Tamuda, were from her Zimbabwean husband. She also has a daughter with Tshepo Leeuw. There are no records she’s opposed to having more kids in the future, so the number of children might increase in the intervening years. 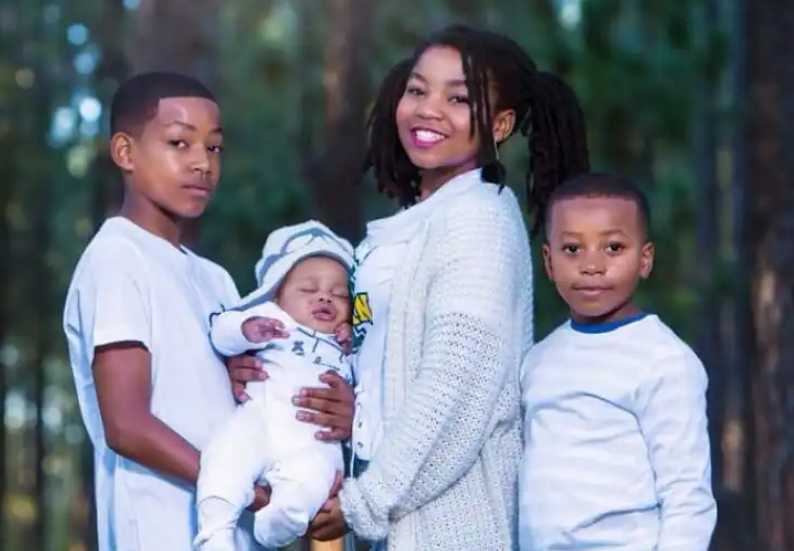 Letoya Makhene has got two sisters. Her elder sister Pauline is a businesswoman. Her younger sister was a source of anxiety for the entire family in that, following their mother’s death, Gontse had picked up a drug habit and would disappear for days on end. And because she’s the sister of a famous actress, news of her disappearance – and return -reverberate throughout South Africa. 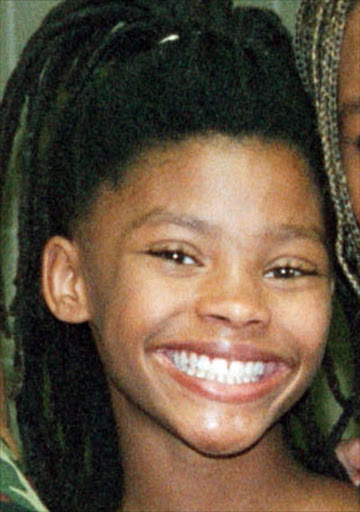 Letoya Makhene is doing pretty well as an actress, and many even consider her one of the most successful in the game. Her net worth is one subject she would not be bothered about. However, estimates of her net worth range from  between $500k to $600k

Letoya Makhene has a famous musician father, so she inherited her singing gif from the great man himself, Blondie Makhene. Her mother is a woman called Agnes Makhene.

Father and daughter had released a collaborative single, but because the songstress didn’t quite promote it, the song didn’t do so well.

It is pretty easy to get in touch with Letoya Makhene, as she has made public means by which she might be reached. For professional enquiries like bookings, the songstress might be reached by email through the Legends agency: Lisa [at] legends dot co dot za.

However, for her fans and those who want to holla, she’s easily reached by a shout out or direct message on social media, especially Instagram, where she’s active with a robust following of over 796,000.

Tags
Letoya Makhene-Pulumo
John Israel A Send an email 14 July 2021
Back to top button
Close
We use cookies on our website to give you the most relevant experience by remembering your preferences and repeat visits. By clicking “Accept All”, you consent to the use of ALL the cookies. However, you may visit "Cookie Settings" to provide a controlled consent.
Cookie SettingsAccept All
Manage Privacy