Letoya Makhene-Pulumo is a popular South African actress, singer and TV personality who is best known for starring in the hit TV series, Generations: The Legacy”. She has also made herself known as a singer, released several amazing songs including “The One” with DJ Cleo and “I Get Weak” with DJ Qness. Letoya is one of South Africa’s most beloved actresses.

Letoya Makhene-Pulumo was born on September 7th, 1984 in Johannesburg municipal, South Africa. She celebrated her 36th birthday in September 2020. 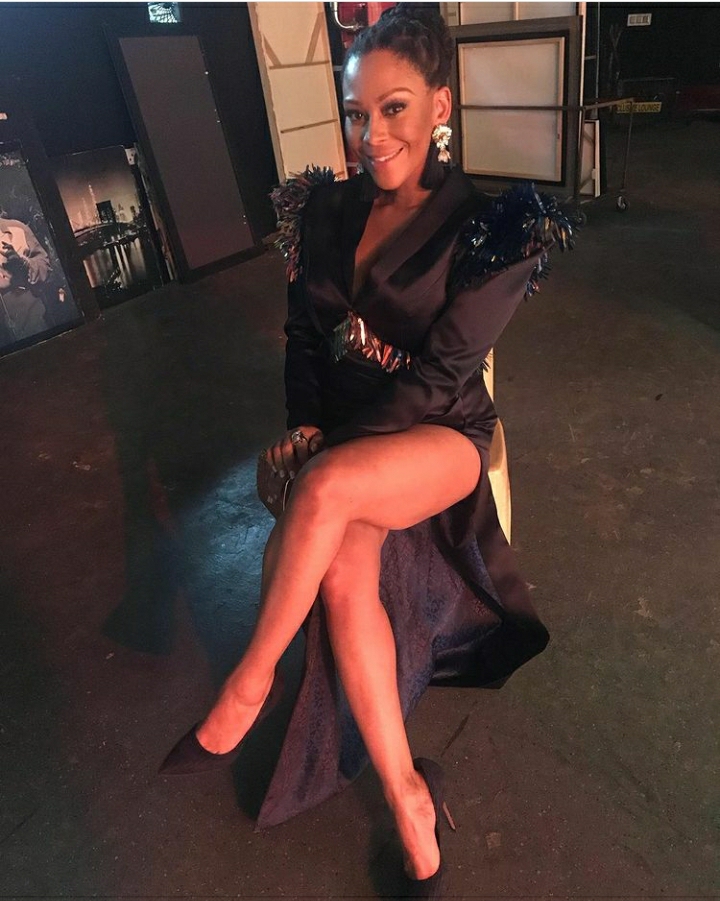 Letoya Makhene-Pulumo had a fabulous childhood as she was mentored by the famous, Brenda Fassie. At the age of 7, she worked as  one of Fassie’s child backup singers. Her mentorship made her become formidable as a musician.

Letoya initially wanted to become a traditional Healer but ended up choosing acting. In 2014, she began acting as one of the main characters in the reboot of the hit TV series, Generations “The Legacy”. Her role as Tshidi Phakade has earned so much praise from the viewers and even given her more recognition as a whopping social media following.

Sadly, she handed in her resignation letter announcing that she was leaving to push her music career. She also announced that she might be back to take on the role again in the future. She was on the show for four years. Although she had difficulty convincing her colleagues about her exit, she revealed to Drum that her decision to leave was Spiritual.

Many years ago, Letoya married Zimbabwean man, Privilege Mangesi and had 3 children with him including Nubia, Tadiwa, and Tamuda. Unfortunately, things went bad for them and the couple divorced 9 nine years after being together. 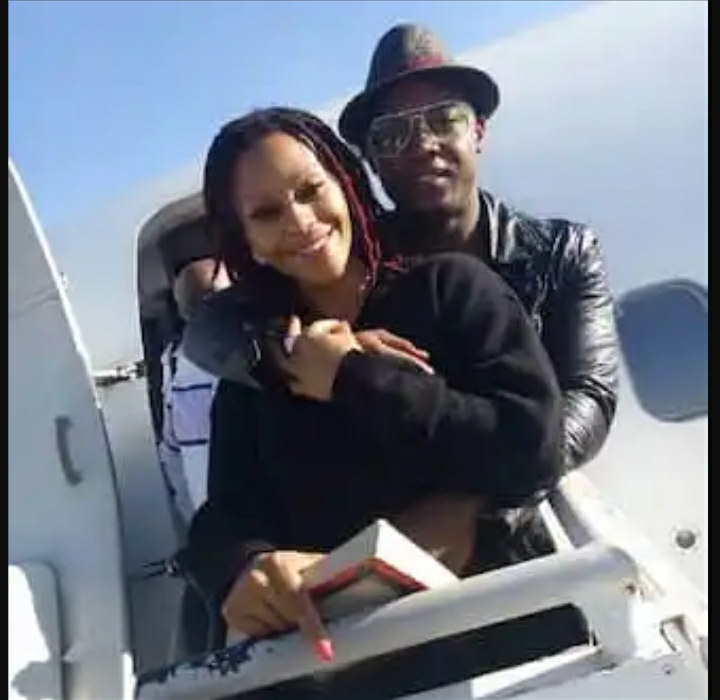 Later on, she married Tshepo Leeuw and couple was blessed with a baby girl. However, the marriage didn’t work out, and the couple parted ways after over one year of being together.

In 2021, Letoya announced that she had married Lebohang Keswa. She changed her name to Letoya Makhene-Pulumo. 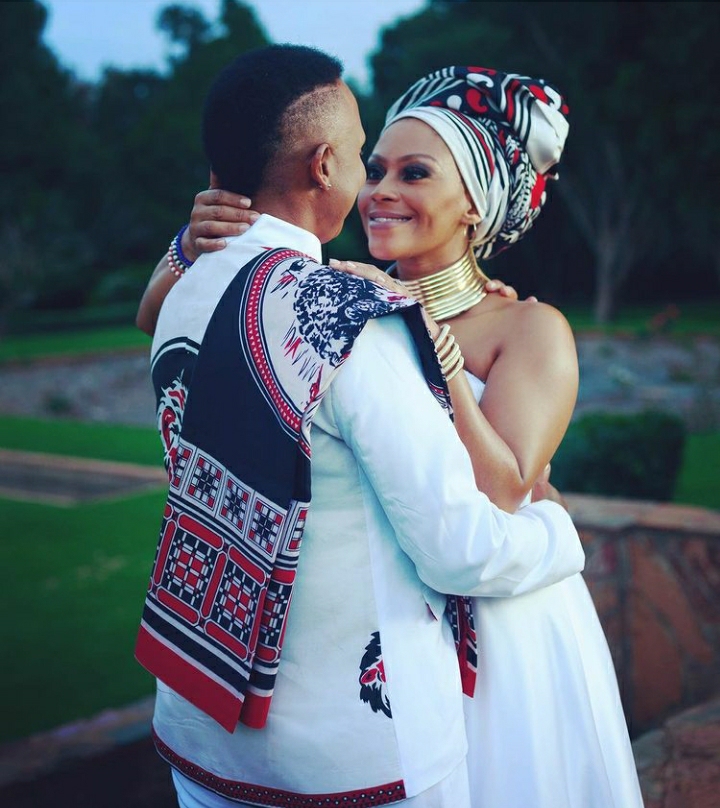 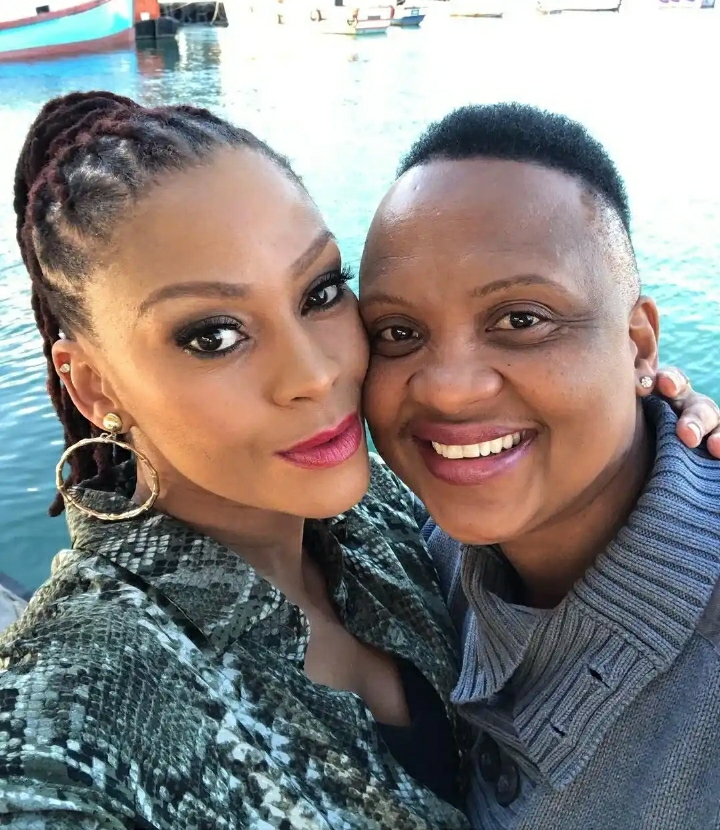 Letoya Makhene-Pulumo is a mother to four children, all from her previous marriages. Her first 3 children, Nubia, Tadiwa and Tamuda came from her first marriage to Privilege Mangesi. Her fourth child came from her marriage to Tshepo Leeuw. She announced her last pregnancy to Drum Magazine, and revealed that it was a blessing and a surprise to them. She also shared a photo of her baby bump to social media so her fans could see it too. 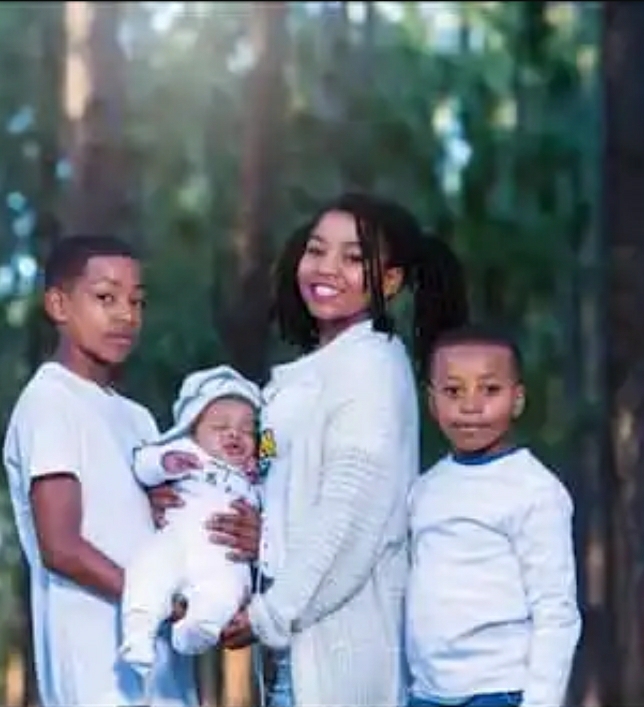 As much as Letoya Makhene-Pulumo has a thriving acting career, she is also well known for her amazing voice and music. She has collaborated with top South African DJs, Cleo and Qness. With DJ Cleo, she released the song “The One”, and “I Get Weak” with DJ Qness. In 2016, she released solo music and announced plans to release her debut album.

Letoya Makhene-Pulumo is the daughter of the popular music legend, Blonde Makhene. Her mother is Agnes Makhene. She has three siblings. Her father has fast experience in the music industry. They once recorded a song together, however, it failed to go far as she did not promote it well. 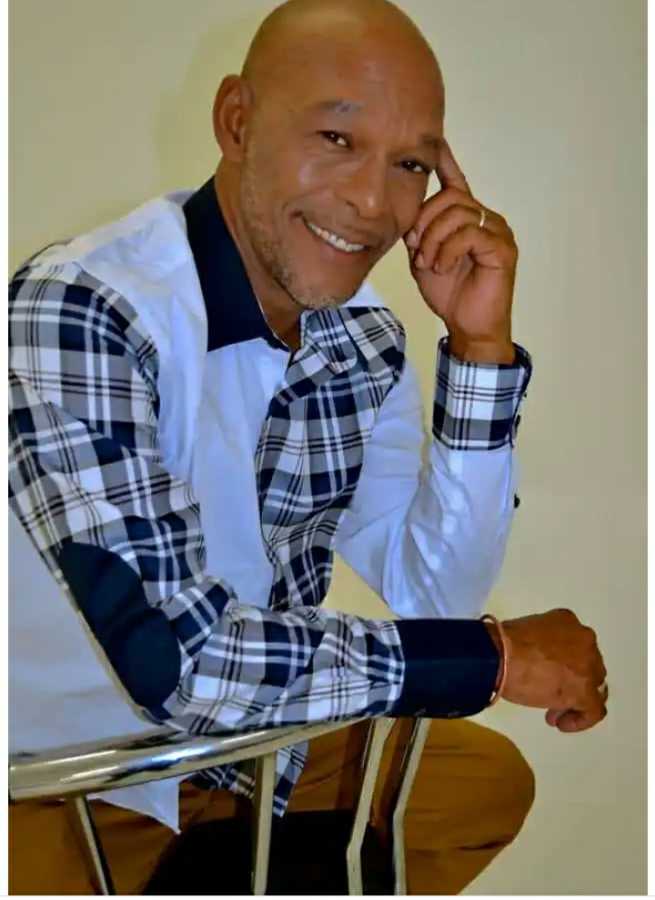 Letoya Makhene-Pulumo is active across various social media platforms including Facebook, Twitter, and Instagram. Fans looking to connect with her can follow her @letoyamakhene on any of these platforms. She constantly shares photos of herself, work and her family.

Tags
Letoya Makhene-Pulumo
John Jabulani Send an email 21 June 2021
Back to top button
Close
We use cookies on our website to give you the most relevant experience by remembering your preferences and repeat visits. By clicking “Accept All”, you consent to the use of ALL the cookies. However, you may visit "Cookie Settings" to provide a controlled consent.
Cookie SettingsAccept All
Manage Privacy