Longwe Twala is the son of South African musician Sello “Chicco” Twala. Longwe is famous for being in the house when former South African football star Senzo Meyiwa was killed in an armed robbery attack at his girlfriend, Kelly Khumalo’s home. He is also the sister of South Africa Disc Jockey and musician, Nowie Zanele, professionally called DJ Z’ne. Longwe has also shown South Africa his musical talent. He has been involved in the creation of several songs, including “Mina Ngohlala Ngi Nje,” “Wewe (African Wedding),” “Lekwaito,” “Mina Ngohlala Nginje (Home Mix),” and “Mina Nawe.” 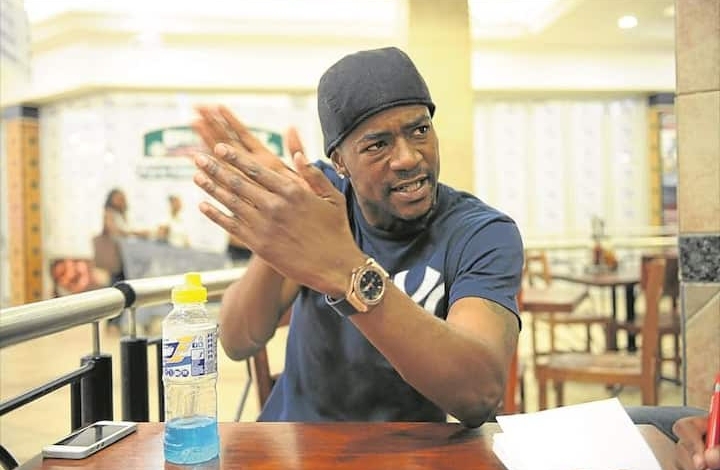 The birth date of Longwe Twala is unknown to the public. Neither he, his father, nor anyone close to him has revealed it to the public.

The estimate of Longwe Twala’s net worth is unknown to the public. He has not shared it. Also, Longwe’s present source of income is unknown to the public. He was previously known for his work in the music industry. But, he was rumored to have been to rehab (confirmed by his father) and out for a year now. He has kept his business private since then. 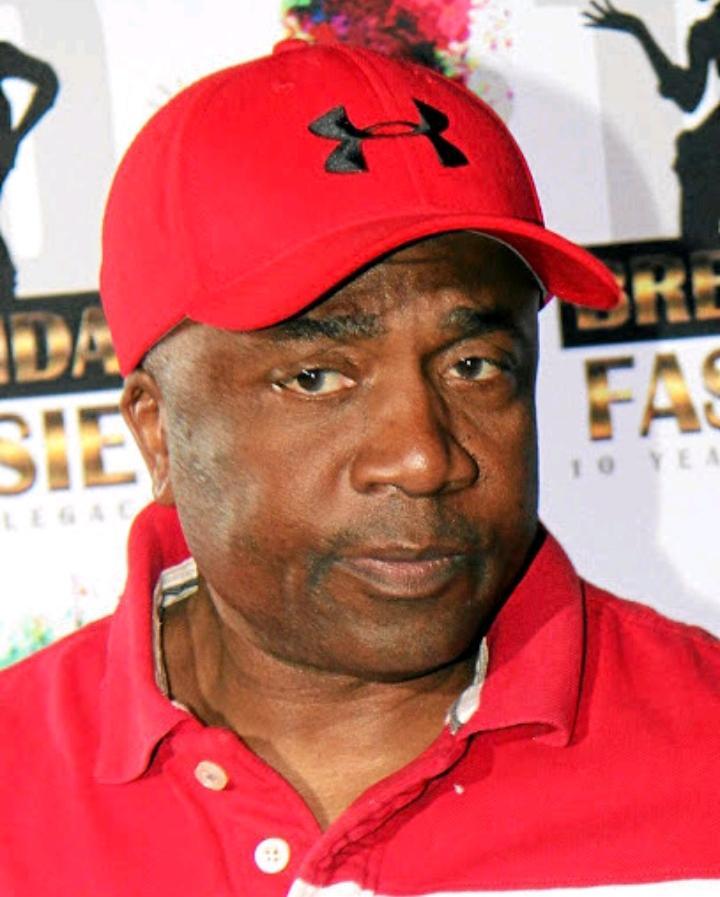 Longwe Twala is the son of Sello “Chicco” Twala and Thembi. His father, Chicco, is a famous South African musician and businessman. His parents got a divorce years back after Chicco claimed that Thembi was cheating on him. He claimed to have seen her get into their house with two white guys and leave later wearing a miniskirt. His father is quoted saying in a leaked video that he had spent over a million Rand to keep Longwe in a rehab center with no success. He allegedly stole music equipment worth R300,000 from his family’s studio to buy drugs.

Longwe Twala is best known for his work in the South African music industry. He has been involved in the creation of several songs. Including “Mina Ngohlala Ngi Nje,” “Wewe (African Wedding),” “Lekwaito,” “Mina Ngohlala Nginje (Home Mix),” and “Mina Nawe.” He seems to have taken a break from that. It is unknown what he does now. 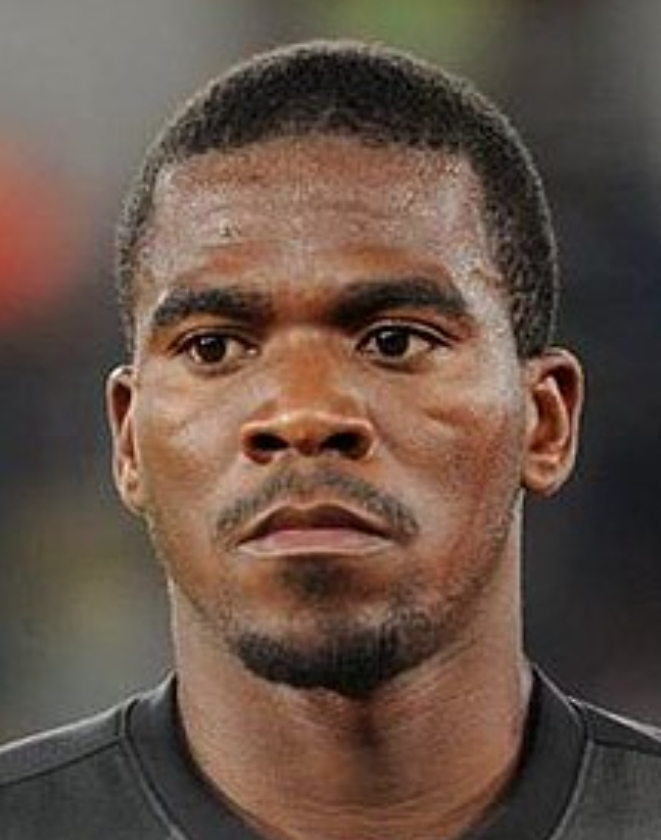 Longwe has been in the news for years for being present in Kelly Khumalo’s home on the day former Bafana Bafana star Senzo Meyiwa was shot dead. He was among the witnesses of the botched armed robbery. There have been claims by the defense that the gun used to kill Senzo was owned by Longwe. His father has refuted these claims, saying his son does not own a gun. In an interview on Metro FM, Longwe revealed that rumors of him killing Senzo made him feel terrible.

Tags
Longwe Twala
John Jabulani Send an email 22 November 2022
Back to top button
Close
We use cookies on our website to give you the most relevant experience by remembering your preferences and repeat visits. By clicking “Accept All”, you consent to the use of ALL the cookies. However, you may visit "Cookie Settings" to provide a controlled consent.
Cookie SettingsAccept All
Manage Privacy