Lootlove is a South African radio and television personality whose real name is Luthando Shosha. She started her broadcasting career as a voice-over artiste, steadily moving up until she snatched her dream post as presenter at Metro FM.

The media personality, who is the former girlfriend of rapper Reason, counts Joanne Strauss and Khanyo Dhlomo as part of her inspiration. Interestingly, today many call Lootlove an inspiration as well.

Lootlove’s real name is Luthando Shosha. The Luthando part of her name roughly translates to “It’s love.” She adopted Love as part of her stage name later.

A friend had reportedly given her the name Lut (a contraction of Luthando). But people were calling her Loot. Ultimately she adopted Loot and Love (which is part of the meaning of Luthando). So Lootlove… 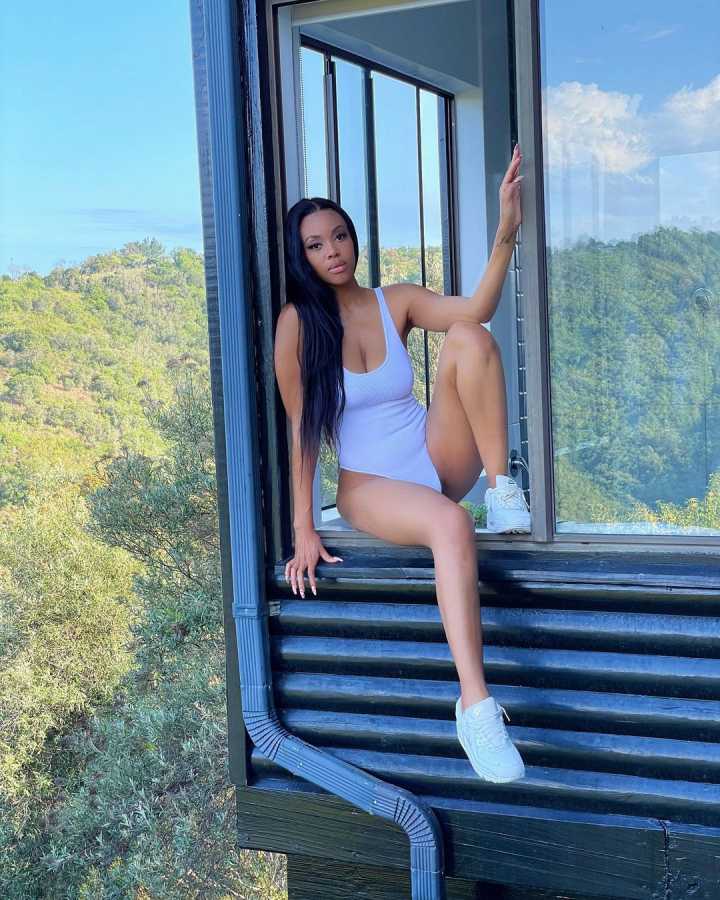 South Africa has a flourishing tattoo industry. Out there, many Mzansi celebs are tattoo lovers. Lootlove is one of them. On her right arm is a tattoo that reads “nobody is you and that is your super power.”

The reason for the tattoo, as she explained on Instagram after she had the ink, was her personal experience and the vitality of being herself. This lesson she learned from the past couple of years of her life, according to her. 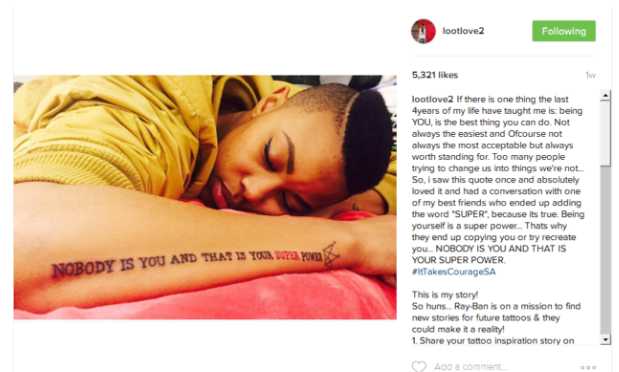 Lootlove is too career focused to be bothered much with showing off her wheels. That notwithstanding, she’s said to love and actually possess some top brands, including Mercedes and BMW.

Lootlove’s had twin babies both girls with her former boyfriend Reason. Their names are Zanothando and Siziwe (also called Hip and Hop, probably as a way of remembering the genre for which their father is famous).

At the time Lootlove was pregnant with her twin, she was particularly careful. Except for family, she forbade anyone else to touch her stomach. The twins have grown into lovable humans in whom she is well pleased. At the moment, she’s co-parenting with Reason. 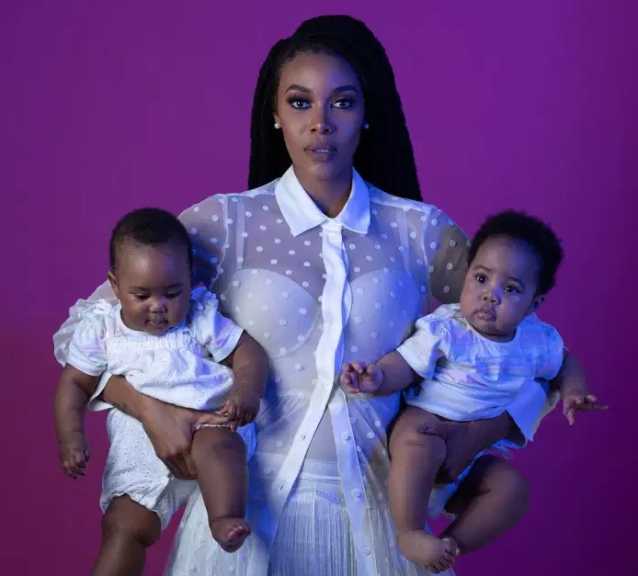 In matters haircut, Lootlove is unapologetically stylish and ambitious, effortless turning heads. She isn’t exactly part of the wig crowd, although one might spot her occasionally with a wig. She appears to prefer low cuts.

Lootlove is one of Mzansi’s fashionistas out there. She can easily make a splendid fashion item of whoever she lays her hands on.

In an industry where many consider flaunting as the new cool. Lootlove is rarely to be found flaunting her assets. That notwithstanding, she’s doing pretty well as a radio and television personality.

Although her exact net worth is still a subject of speculation, there’s a consensus among industry leaders that she’s one of the millionaire figures in the industry – not bad for one who has put in so much work. 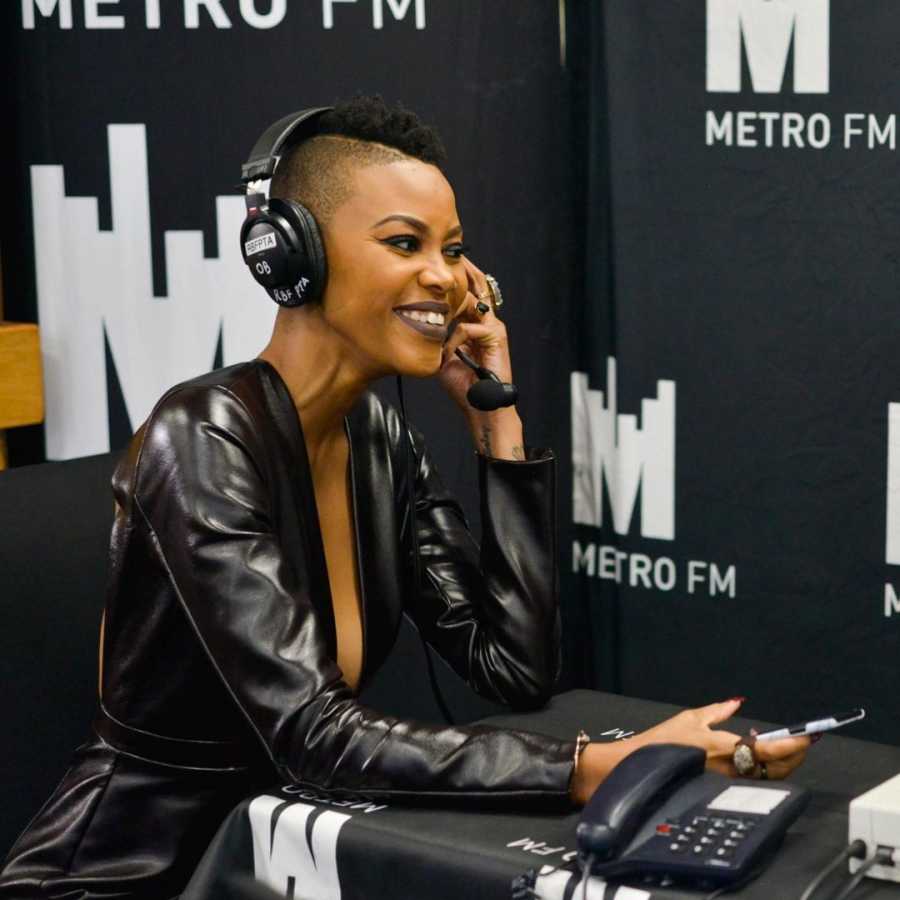 Lootlove began her career as a voice over artiste at Kingfisher FM. The role prepped her with the confidence to start entering into competitions.

In 2011, she entered into the SABC Live Presenter search, which she won, gaining a firm foot into the presenting and entertainment worlds in South Africa

A year later, in 2012, she debuted on LiveAmp alongside Bonang Matheba. The success of her debut was instrumental to her getting the role of host of the Urban Music Show.

Years later, 2017 she would snap the role of host of the MTV Show The Come Up. That same year, she got a spot on Metro FM as a presenter after years of trying.

Tags
Luthando Lootlove
John Israel A1 April 2021
Back to top button
Close
We use cookies on our website to give you the most relevant experience by remembering your preferences and repeat visits. By clicking “Accept All”, you consent to the use of ALL the cookies. However, you may visit "Cookie Settings" to provide a controlled consent.
Cookie SettingsAccept All
Manage Privacy