Lorna Maseko is a South African chef and writer whose love for food made her venture into the world of cooking.

Since electing to be a chef, she has been wooing food lovers and fellow cooks with her delicious and visually pleasing meals.

Her life isn’t limited to the kitchen, however. She’s also a presenter and reportedly the first South African ballerina of note. 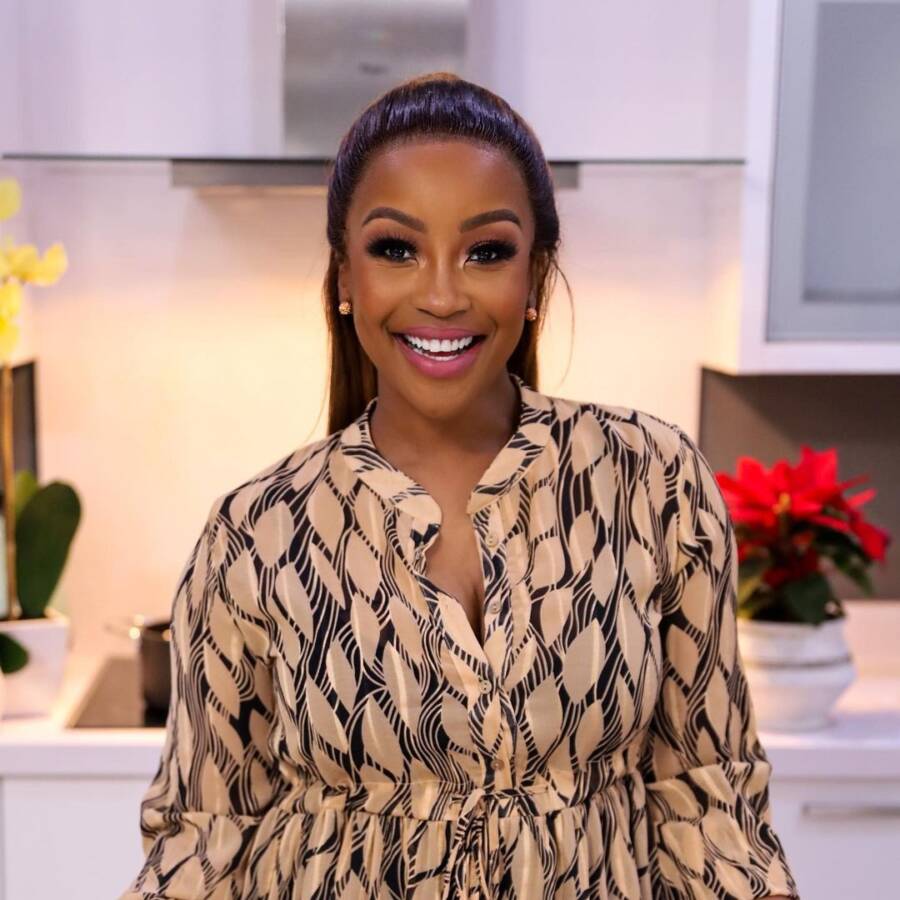 In 2010, Lorna Maseko married a Johannesburg-based businessman Gcina “GC” Lukhele in a wedding ceremony in Mulderdrift. Recalling the occasion, she would describe it as cosmopolitan, with a mix of urbane guests.

The marriage ended six years later, in 2016, with Lorna announcing during the  YOU Spectacular Awards that she was newly single and ready to mingle. There’s no bad blood from her end, however. In an interview, she had described her ex-husband as an amazing person. 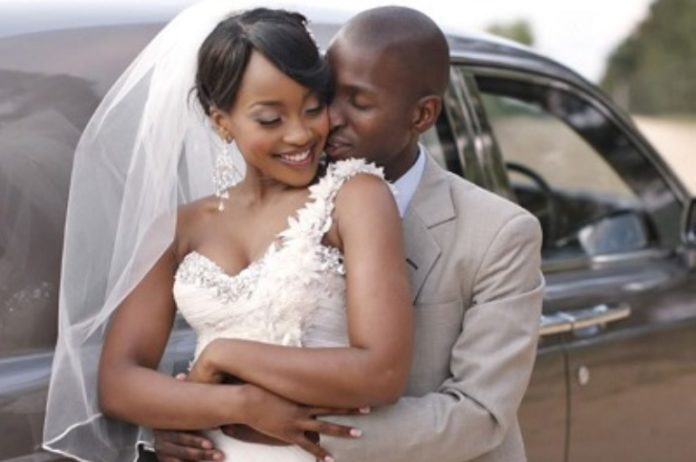 After her divorce, she had reportedly dated Floyd Shivambu, the deputy president of the Economic Freedom Fighters (EFF), and allegedly had a daughter for him.

Lorna Maseko did not only date the EFF leader. She had reportedly had a child for him as well. Back then, she had denied the reports as “truly disgusting.”

Lorna Maseko is more interested in the recipe than in the house, which is why you’d rarely ever hear her speaking about her house. That notwithstanding, she’s said to live in an apartment fit for a queen.

Given her contributions to the world of Mzansi cuisine, that shouldn’t be surprising. She’s earned what she has. 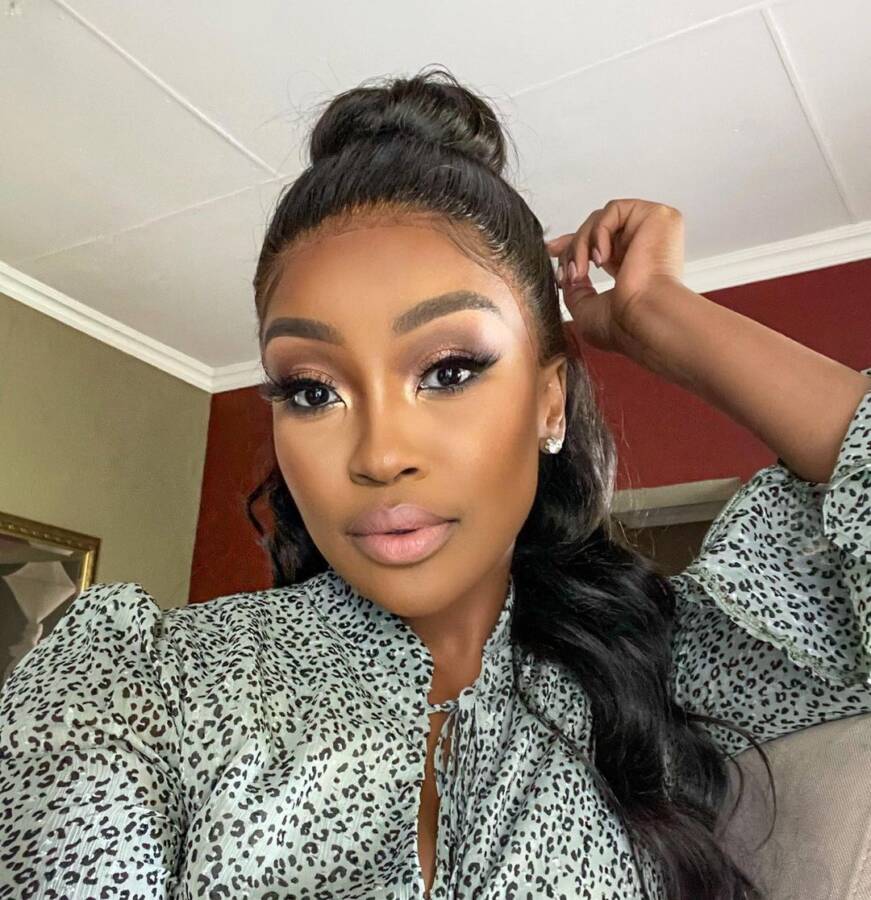 Lorna Maseko loves the kitchen, and she also delights in telling her followers about her recipes – what recipes she loves and what recipes to try – from stuffed chicken to coconut marshmallow.

Not surprisingly,  her Instagram page is laden with recipes, and its doubtful fans can get out of options following the page, which the chef had made more about her cooking than about herself and her personal life. However, you can check out some recipes below. 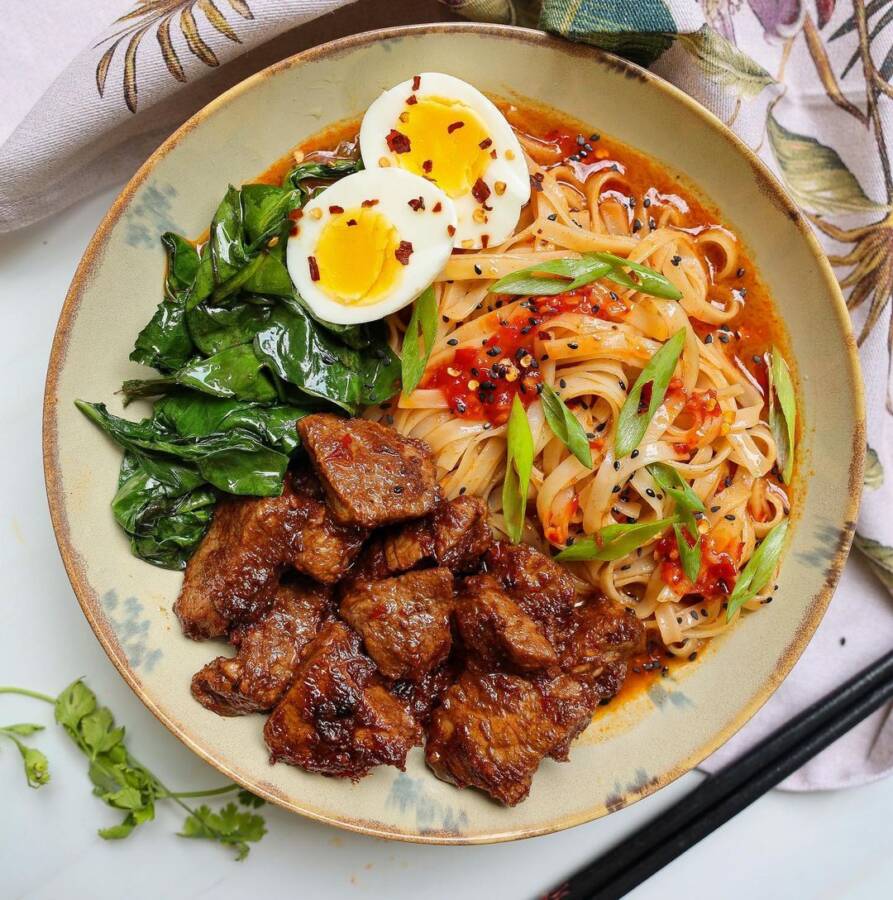 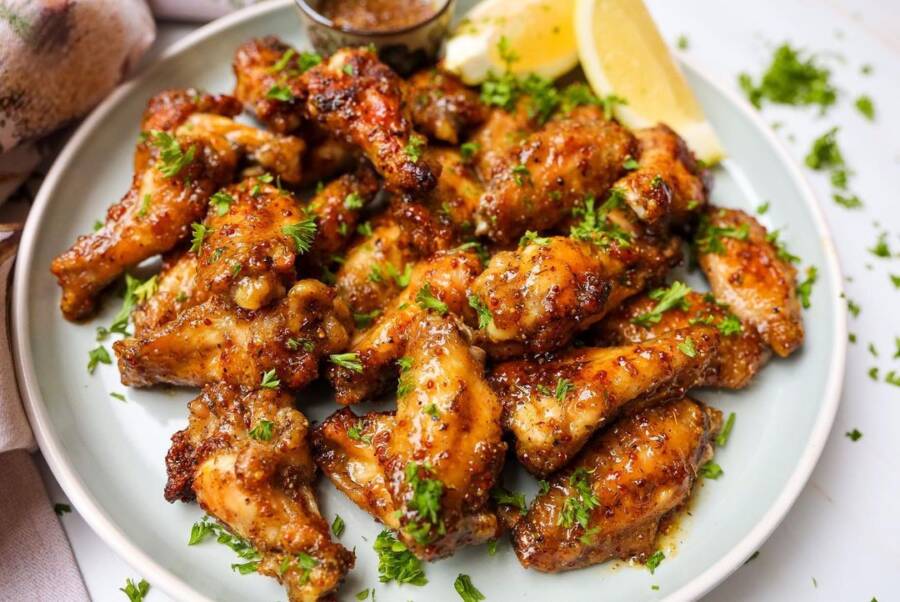 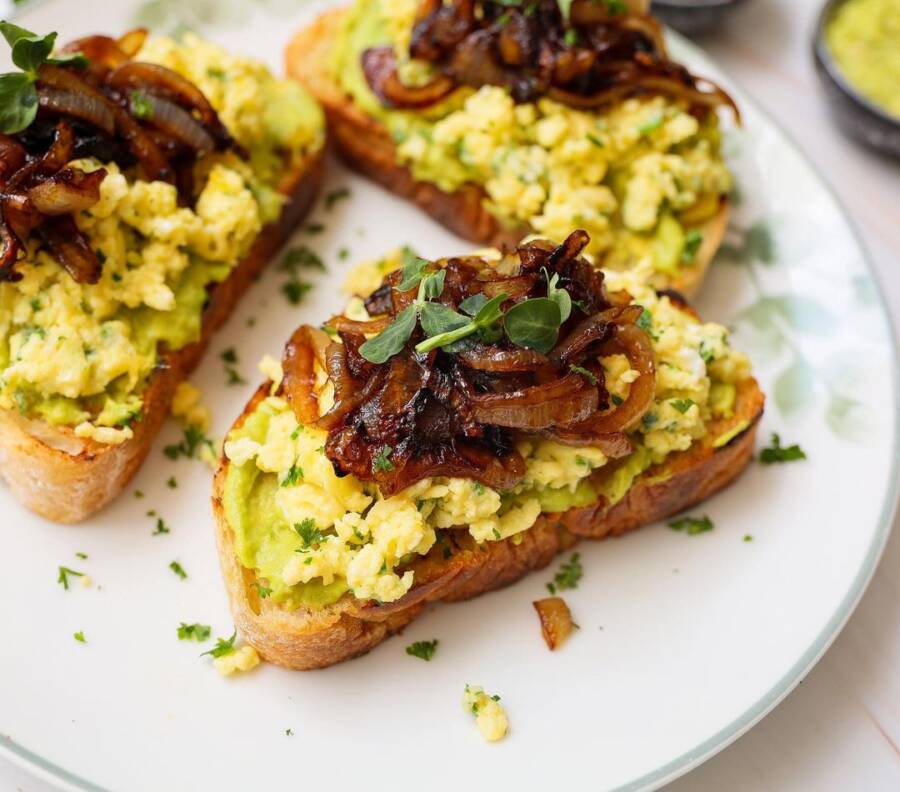 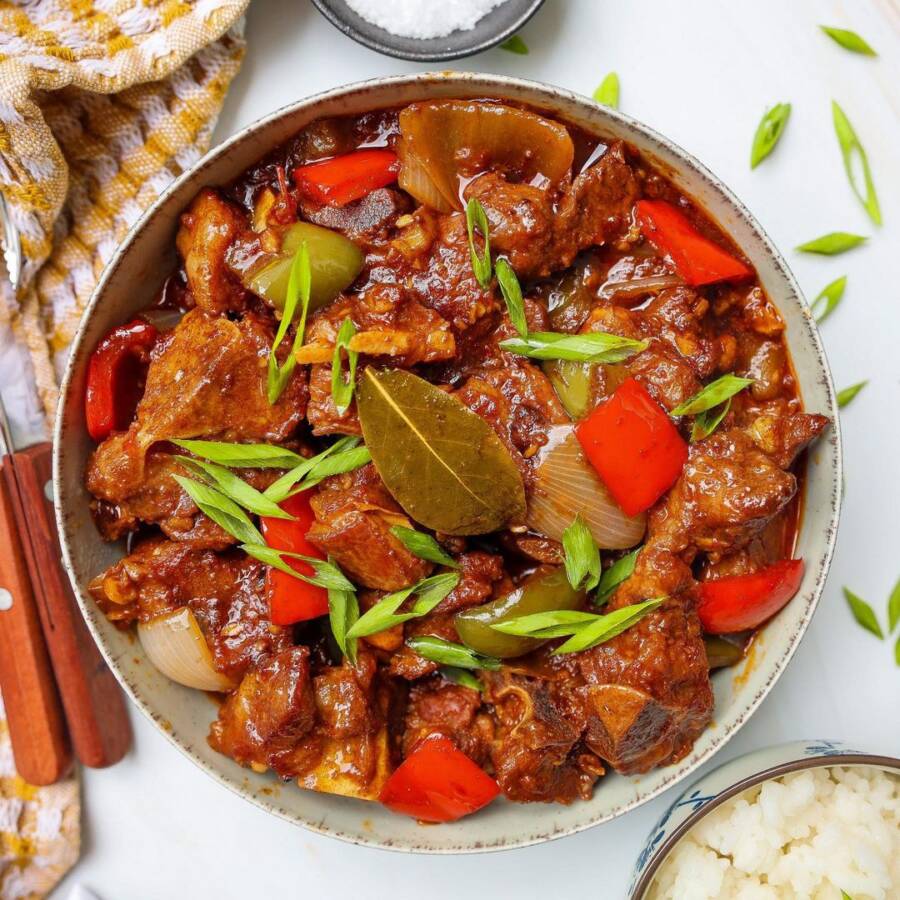 Lorna Maseko is not just a cook. She’s also a writer and has given the world a cookbook in the tradition of another celebrity chef, Somizi. Her cookbook is titled “Celebrate.” It may be taken as one instance when a title is not a misnomer, because there are so much to celebrate in that cook – a feast of culinary options the gourmand would love.

Lorna Maseko is one celeb whose life hasn’t gone without a bit of fight involving another celebrity. While she may have had petty quarrels that the public is unfamiliar with, her alleged beef with Bonang Matheba is well documented.

Bonang and Lorna were usually all over each other, supporting each other and standing up for each other. And then all that camaraderie appeared to have ended when they stopped posting about each other. 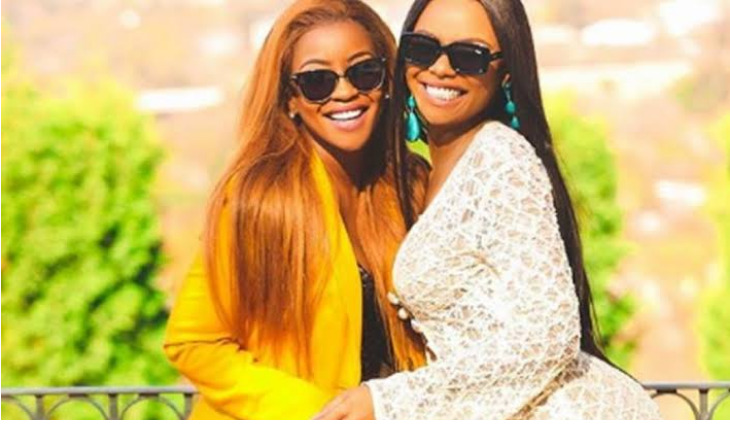 Fans who suspected a possible split between the pals made it clear Bonang affirmed the split when she excluded Lorna from season 3 of the show  Being Bonang.  Lorna had previously appeared on several episodes in past seasons.

But Bonang indirectly rubbished claims of a possible beef by congratulating Lorna on the launch of her cookbook.

Thank you my gorgeous flowers @bonang_m – to the moon and back ❤️❤️❤️❤️ pic.twitter.com/xnNBgVUlcU 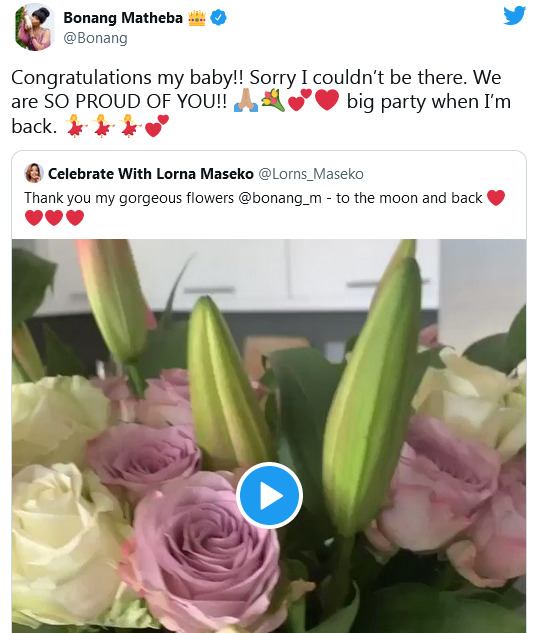 Fans of their friendship were ecstatic on seeing Bonang’s post.

Tags
Lorna Maseko
John Israel A28 February 2022
Back to top button
Close
We use cookies on our website to give you the most relevant experience by remembering your preferences and repeat visits. By clicking “Accept All”, you consent to the use of ALL the cookies. However, you may visit "Cookie Settings" to provide a controlled consent.
Cookie SettingsAccept All
Manage Privacy