Lungile Radu is a South African actor and media personality and, as his female fans never cease to repeat, one of the sexiest in the game. He’s hosted shows like Shout it Out 1 and 2, Fear Factor and O-Boma.

However, it is for his lavish good looks and his acting that many know him.

Born in 1975, Lungile Radu is currently 46 years. He celebrated his birthday in January. 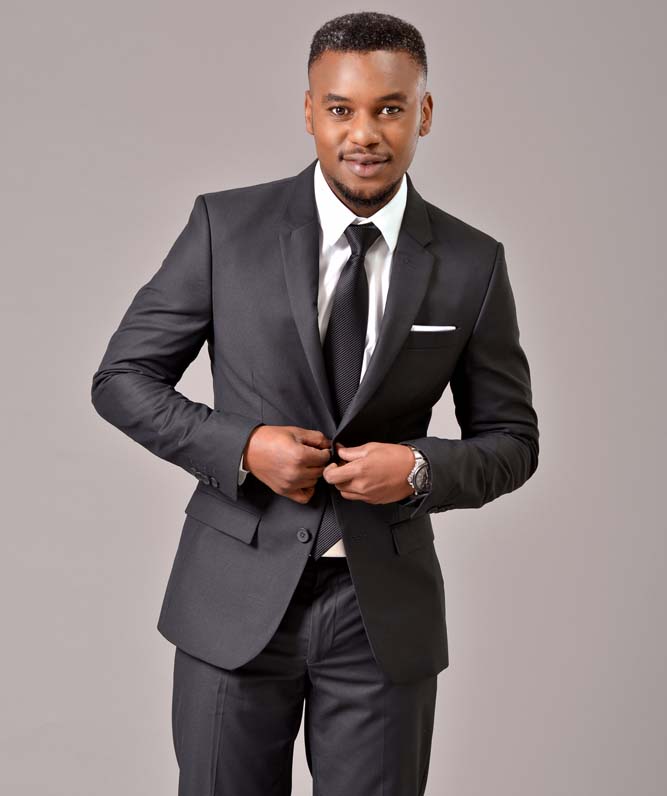 Lungile Radu has a wife with whom he’s well pleased. They had known each other for18 years before they decided it was time to take things to “permanent site” – as the saying goes.

Bobo Makgoro had met Lungile Radu during a debate in high school. Recalling the encounter, they would say it was love at first sight. They dated briefly and then broke up – during which time Lungile Radu would say he “did his thing.”

They’d linked up again soon after, cementing their love for each other by getting married in a colourful ceremony on November 6, 2015. The marriage is currently blessed with a son.

One thing that joins Lungile and Bobo is their love for travel. The couple has visited several interesting places, including the Maldives. He routinely appreciates the fact that his wife had been there from day one. 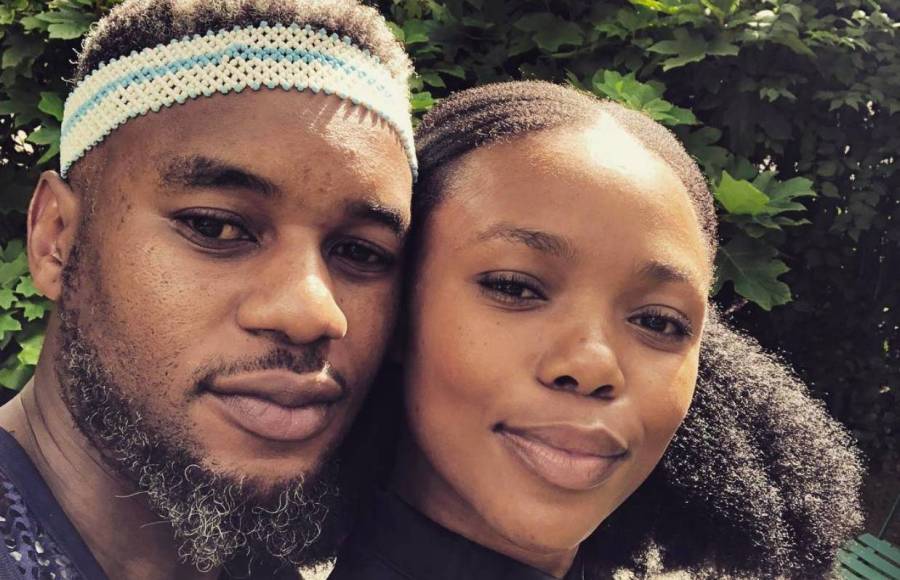 Not much is known about Lungile Radu’s parents, but he was said to have had a religious upbringing. And he had to find his way early in life.

Lungile Radu is one of the South African celebs who rock grey hair. And one must admit that the hair looks great on him. In fact, some of his female fans think he looks sexier with grey hair.

The grey hair on him is not the result of age, though. It’s style at play. And it isn’t the first time he had “doctored” his appearance. Previously, he had pierced his nose and plaited his hair. Fans who had noticed that look were surprised until it was revealed that it was part of his role for the movie Flame.

He isn’t the oldest in the movie industry in South Africa and thus doesn’t have extensive filmography. But he stands out for the flicks he’s appeared on, including Homeground and Love Lives Here.

Lungile Radu isn’t doing badly as an actor and entertaining. While he isn’t the richest in the game, he’s easily one of the actors with money, with a net worth of almost 1 million dollars, according to reports.

Lungile Radu had a son but appeared to be somewhat circumspect about sharing too much about the kid. He’d, however, once shared an image of the kid during Father’s Day and on the set of the reality show Big Brother Mzansi. 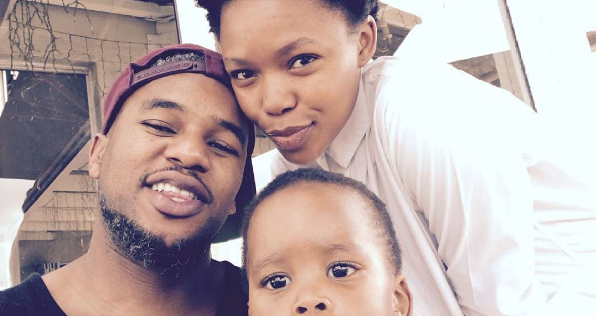 It has been said that a car might determine how high a celeb is flying in life. While we do not subscribe to the same view, we can tell you for free that Lungile Radu loves cars and loves speed, too.

He once confessed to driving a friend’s whip at 500km/hr. Lungile’s dream car is a Ferrari Maranello. 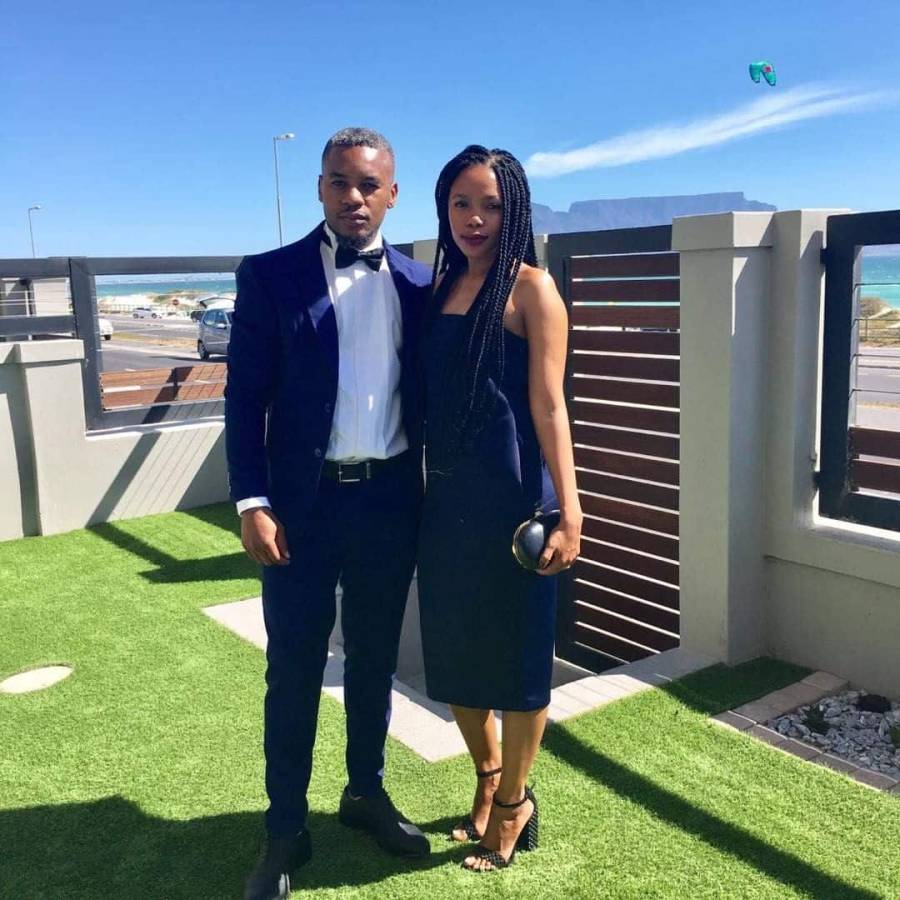 If you’re curious about Lungile Radu’s house, you’re not alone. The actor and media personality appears to be on the quiet side in matters relating to his house. However, those who know him insist he has one of the nicest cribs in the heart of Mzansi.