Manaka Ranaka is a South African actress and media personality with over 20 years of industry experience. A pregnancy had almost stopped her acting career before it started, but the stubborn spirit in Manaka Ranaka would not let her ditch her acting dreams.

With the support of her family, she managed to raise her child while building her acting résumé. Today, she’s a standout figure in South Africa’s acting universe.

She had leapt into the world of acting just after high school, which gave her more industry exposure as well as primed her for the success she’s currently enjoying. She brings so much life to the roles she plays, and fans have taken notice.

In 2007, she won the South African Film and Television Award (SAFTA) for Best Actress in a Television Comedy. She has other awards to her name. 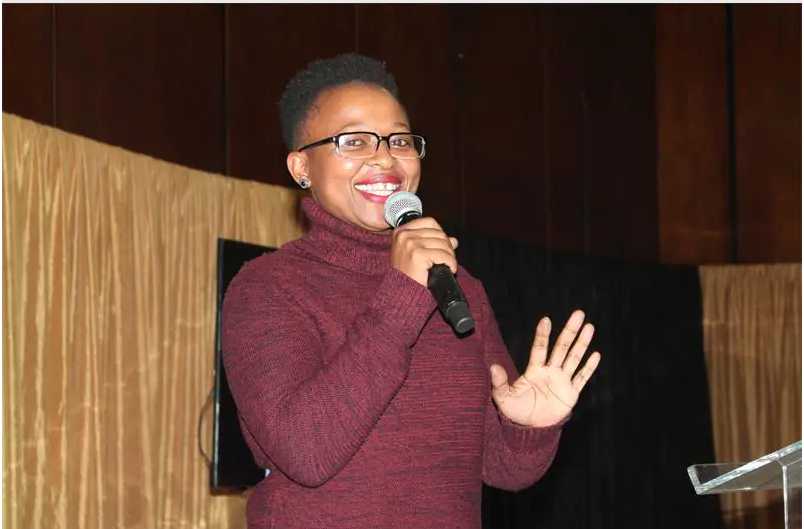 Manaka Ranaka was born in 1979, so she’s currently 42 years. She celebrated her birthday in April. She might not be too noisy about her birthdays, but she goes all out to celebrate her kids.

Manaka Ranaka has never been married, but she has had her fair share of men. And controversies, too. At some point, one of her friends had accused her of snatching her man and siring her second daughter, Naledi, with him.

Noted for her strong personality, the actress also has a gift of ignoring those she thinks are just out to pull her down. 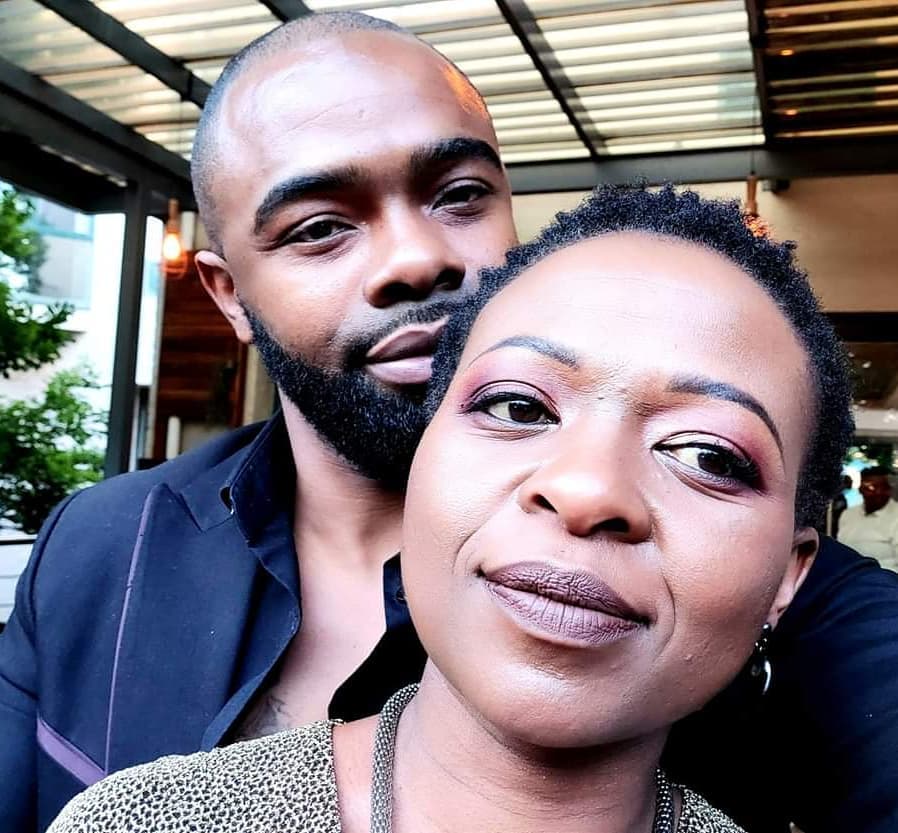 Manaka Ranaka is the mother of three children – two daughters and a son. Katlego came first, followed by Naledi, with Seni popping as the baby of the house. He was born on 15 December 2020. Before his birth, Manaka Ranaka had made it clear she cared not at all that the sex of the child might be.

When she was pregnant with her first child, Manaka Ranaka was told to abort the child to keep her job, but she refused. Looking back, it is not a decision she regrets

When Manaka Ranaka was a kid, her mother would whip her with cords and belts when she did something wrong. Discipline was so hard that at some point, she thought she was adopted. Now a mother, Manaka Ranaka has an entirely different approach to parenting and discipline. According to her, using the whip on her kids is a no-no. 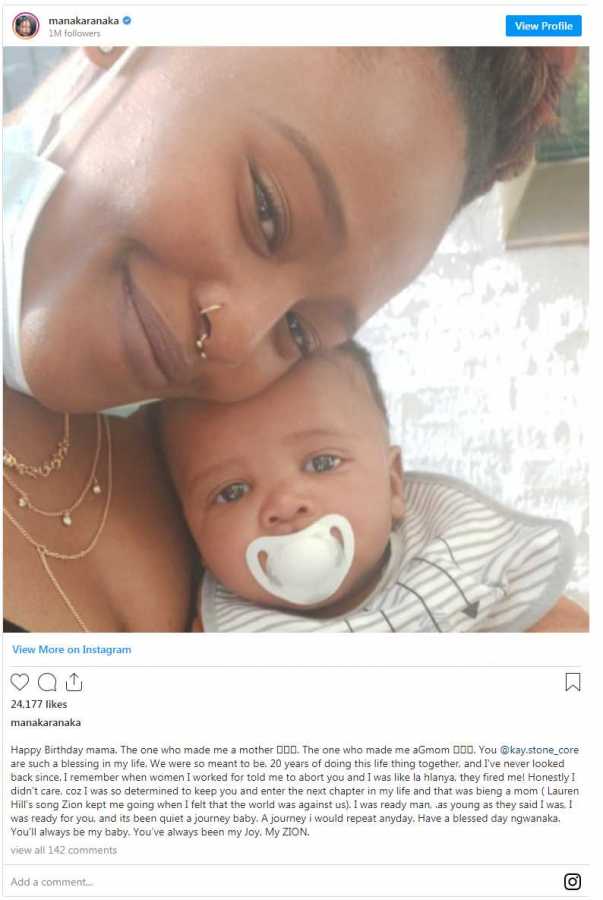 Manaka Ranaka is als0 a grandmother to one, her first daughter Katlego having given birth to a child at 18. An excited Manaka Ranaka had shared a picture of her pregnant daughter at the time, captioning it Holy Trinity: In the name of the MOTHER, the DAUGHTER and the HOLY SPIRIT.”

Exactly 6 years ago, in 2015, while driving, Manaka Ranaka had accidentally ploughed into Millicent Mbonani, an 18-year-old schoolgirl, killing her on the spot. The case was reported to the SAPS.

According to Manaka Ranaka, the family has forgiven her. However, she says she’s still traumatized by accident. Years later, in 2020, she was reportedly still in touch with the victim’s family.

Manaka Ranaka’s acting career began at the age of 21 in 2000. At the time, she had been cast as Nandipha Sithole in the South African flick Isidingo. She realized she was pregnant at the same time and would have gone ahead with her role, but producers gave her an ultimatum to either abort the child or quit. She picked her baby over the role.

She may have missed out on Isidingo, but other opportunities came soon after, and she embraced them. She had been featured on Torong, Rhythm City, On My Birthday, Society, and Drumstruck.

However, she’s most distinguished for her role in Generations: The Legacy. In that flick, she had played the role of Lucy Diale-Makhafola. 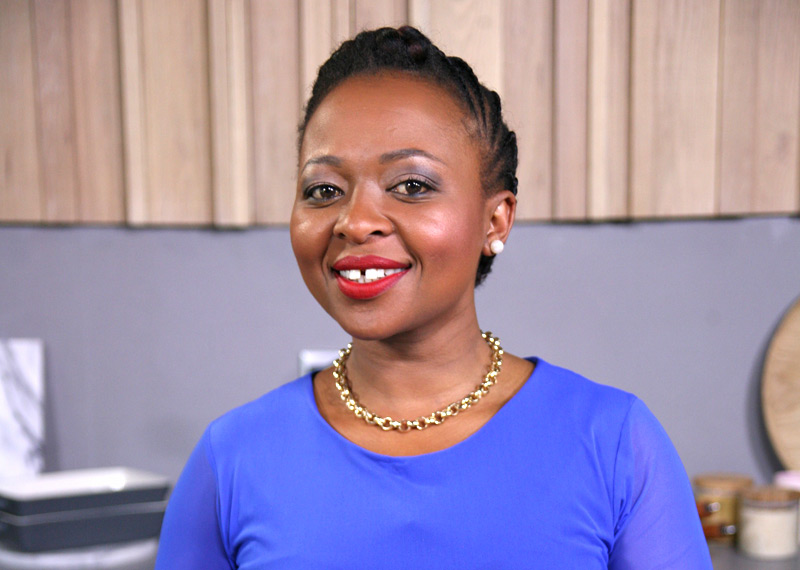 Peeps around her might scream all they like about their net worth; Manaka Ranaka would not be caught doing the same. So instead, her focus has been her art. Not surprisingly, she’s highly rated as an actress.

While she wouldn’t comment on her net worth, those familiar with her wouldn’t mind volunteering. Her net worth reportedly runs into millions of rands.

In matters of contact, Manaka Ranaka has things all clean. So whether you want to reach her on social media or professionally, there’s a way to do that. She’s active on social media, especially Instagram, and is just a direct message or mention away.

For those who want to reach her professionally, there’s an email to reach her by: manqthemanager [at] googlemail dot com.

Tags
Manaka Ranaka
John Israel A Send an email 24 June 2021
Back to top button
Close
We use cookies on our website to give you the most relevant experience by remembering your preferences and repeat visits. By clicking “Accept All”, you consent to the use of ALL the cookies. However, you may visit "Cookie Settings" to provide a controlled consent.
Cookie SettingsAccept All
Manage Privacy