Manqoba Mngqithi is a coach in the Premier South African League (PSL) who has earned the tag of brilliant thanks to his sterling performance on the pitch.

Formerly a teacher, Manqoba Mngqithi left the world of teaching and joined the Lamontville side at 36, becoming one of the fresh faces in the local league coaching scene at the time, giving hope to younger people with similar ambitions.

In the intervening years, he has ensured that Mamelodi Sundowns remains among the top in the PSL. For this, he’s greatly admired as a coach, and many look up to him.

Born in 1971, Manqoba Mngqithi is currently 50 years. He celebrated his birth in April. Oh, well, it wasn’t a celebration proper. On that day, Mamelodi Sundowns lost a match to Kaizer Chiefs. Many believed that Dumisani Zuma’s winning goal was offside, but the referee held that it wasn’t. Not the best gift to Manqoba Mngqithi on his birthday. 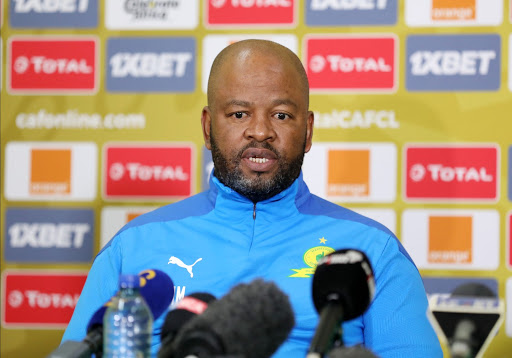 As coach of one of the top clubs in the Premier South African League (PSL), Manqoba Mngqithi is also one of the top earners. In January 2021, in a ranking of some of the highest-paid coaches in the PSL, he was placed at No. 2, with a monthly salary of R750,000.

On what he actually earns, though, the coach wouldn’t speak.

Manqoba Mngqithi has a daughter named Asavela Mngqithi. She’s long famous as part of the highly-rated series Isibaya. But, unlike her father, there are more details about Asavela Mngqithi that are out there.

Born in June 1996 in Durban, KwaZulu-Natal, Asavela Mngqithi is 25 years old. Although she’s played other roles as an actress, she especially stands out for her role as Ntwenhle on Isibaya. 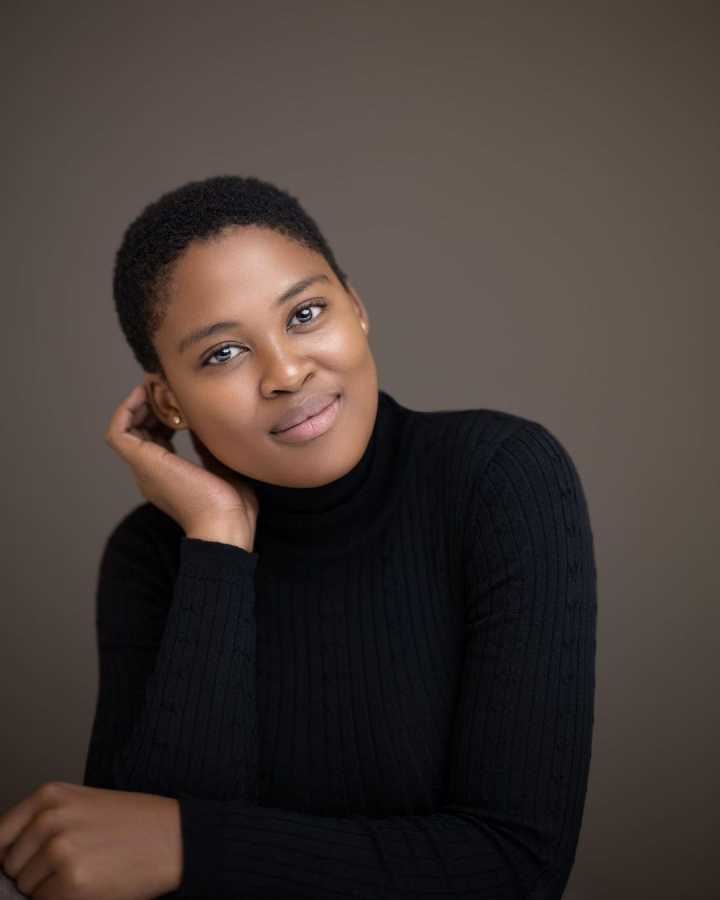 Unlike her father, who appears to be social media shy, Asavela Mngqithi is pretty active. She has a robust following, in fact. On Instagram alone, she has a following of over 1 million. And for those who desire to book her, she’s just an email away (info@asavelamngqithi.com).

Not much is known about Manqoba Mngqithi’s qualifications. But he reportedly qualified as a coach with a UEFA A Licence. 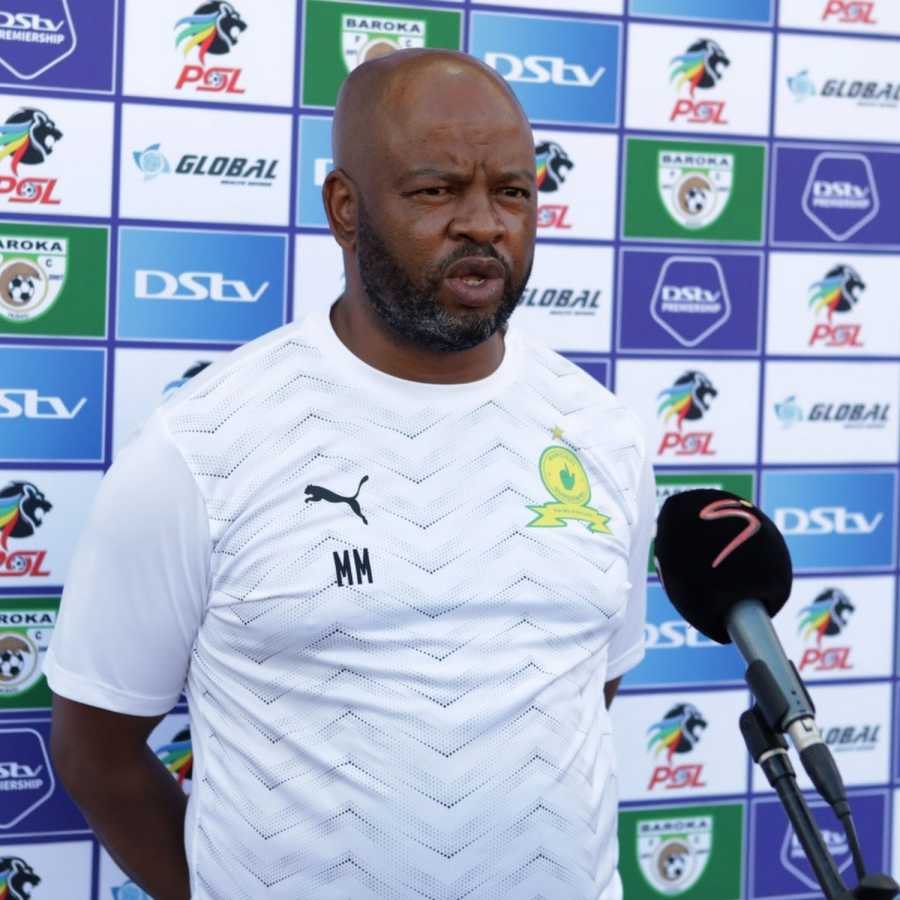 Like every top-performing coach out there – be it in the Premier South African League or the Bundesliga – Manqoba Mngqithi has had his fair share of major interviews with sports journalists.

One recurring thread in his interview is his optimism and an overwhelming belief in the potential of his players. The celebrated coach has spoken to key media players. Including DStv, SABC, KickOff magazine, and  SuperSport.

In one of his interviews, he had detailed how he got the top job at Mamelodi Sundowns. The former Golden Arrows and AmaZulu coach stated that he joined Mamelodi Sundowns after Kaizer Chiefs snubbed him.

He had an interview with Kaizer Chief, but they failed to get back to him regarding the interview.  Instead, weeks after the unsuccessful interview with the Chiefs, Mamelodi Sundowns reached out to him, affirming their faith in his ability to take the club to the top.

You can check out some of Manqoba Mngqithi’s top interview videos below.

For all his money, surely Manqoba Mngqithi does not march to the pitch during each match. But the celebrity coach is pretty quiet about his acquisitions. So, where many in his position would flaunt their cars and all, the Mamelodi Sundowns coach would rather keep his under wraps – like many other aspects of his life.

Manqoba Mngqithi earns really high, like other top coaches in the Premier South African League (PSL), but getting information about his house is a herculean task. This is because the coach lives and breathes football, and house discussions appear irrelevant to him.

Details of his house are unknown. Football nuts will say that he maintains a fine apartment in the city where he manages Mamelodi Sundowns.

If you’re looking to contact Manqoba Mngqithi, you might be on a long thing – as the saying goes. The coach’s interest in social media is very low. He apparently doesn’t have an Instagram account – so trying to reach him via a direct message or mention is impossible.

At any rate, those who seriously want to get in touch with him may have to do so via the Mamelodi Sundowns’ website. The details of the club are as follow:

Tags
Manqoba Mngqithi
John Israel A Send an email 7 February 2022
Back to top button
Close
We use cookies on our website to give you the most relevant experience by remembering your preferences and repeat visits. By clicking “Accept All”, you consent to the use of ALL the cookies. However, you may visit "Cookie Settings" to provide a controlled consent.
Cookie SettingsAccept All
Manage Privacy