Masego “Maps” Maponyane is a South African gentleman of many offices. He’s an actor, a presenter, a model, a businessman, among others.

Born to a famous footballer father in Gauteng in 1990, Maps apparently did not care to ride on that fame to his own success, electing to pursue his dreams without revealing who his father was.

Maps Maponyane is currently 31 years, having been born in March 1990.

A bod who has been named the sexiest man in South Africa at some point in his life should have no trouble finding the ladies. And that’s been the case with Maps. At some point, it was rumoured that Boity and Maps were an item. But it so emerged they were just friends and nothing more.

Maps has been linked to a couple of other celebs. He had previously dated the actress Nomzamo Mbatha, a co-star in the popular comedy Tell Me Sweet Something. At the height of their relationship, many imagined them the perfect couple.

Back then, they used to call each other buddies. Their relationship ended, allegedly due to cheating on Maps Maponyane’s part. Their split notwithstanding, they remain good friends, according to reports.

So for much of last year, the blogosphere was lit with rumours that maps and Boity were dating. The rumours appeared to have been stoked by snaps of them together, luxuriating in each other’s company and buffeting the camera with smiles.

They had also spent times together in swanky locations across Mzansi, further stoking the rumous they’re an item.  At some point, Boity had stated that she would subscribe to Maps Maponyane’s OnlyFans, Maps having shared a picture of him looking as hot as can be.

This desire to subscribe to Maps OnlyFans, facetious or not, cemented the belief among some peeps that the pair was dating. With neither confirming no denying a relationship, fans had trooped to Twitter and trended the hashtag #BoityEngagedByMap. 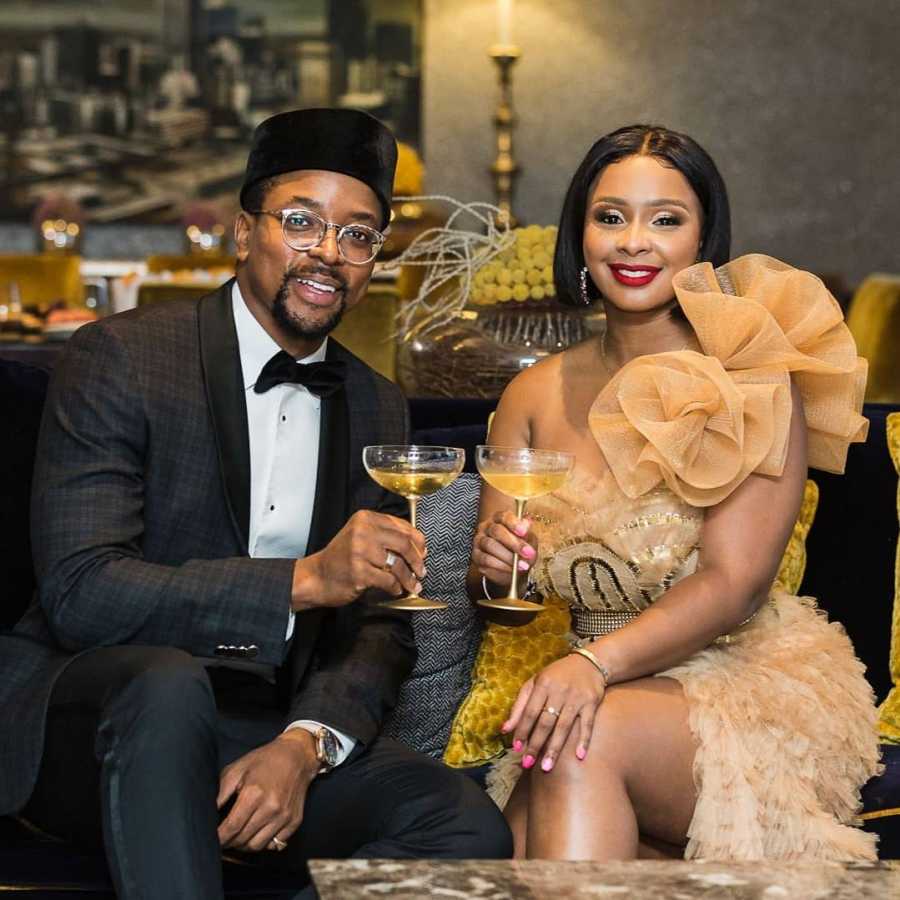 As it turned out, Maps wasn’t engaged to Boity. In fact, right now Boity and Maps are still to be found having wine together, but they’re nor in a relationship. Boity is dating TV star Anton Jeftha rather.

Some of Maps Maponyane’s fans have joked that he is a millennial with a Midas Touch, in that he makes a success of whatever he delves into, from acting to restauranting.

For one is successful in virtually everything he does, the money should be rolling in – and that’s really the case with the Buns Out boss.  Although it is unknown what his exact net worth is, there’s no debating that he’s one of the millionaire figures in South Africa.

His assets, which reportedly include a G Wagon, should give a clue to what he’s worth.

Currently retired as a footballer, Marks Maponyane is an analyst at the state-owned South Africa Broadcasting Corporation (SABC). He’s also said to be a sales executive at Adidas South Africa.

Maps maponyane’s mother is a woman called Sylvia Maponyane. The two of them share a deep bond. Maps celebrates her now and then on Instagram.

Buns Out Burger Joint is a restaurant owned by Maps. The restaurant started operation in September 2019 in Johannesburg and has since spread its tentacles to Durban. A shrewd businessman, Maps plans to take his restaurant into other cities in the coming years and internationally.

The Durban branch opened in 2020, with Maps saying he’s excited about it. For one, according to him, he got the support of his staunchest critic, his mother.

The opening of the restaurant in Durban excited the cities inhabitants as it did Maps. For one, Durbanites think they have been left out. Well, no more. Maps has mapped something delightful for them.

Buns Out isn’t just another burger joint out there but a standout one. The restaurant was named by Bloomberg as one of the best burger joints in the world. Buns Out was the only South African restaurant that made the list.

Maps Maponyane has not been generous with his contact details. His social media profiles show neither a phone number nor an email. At any rate, he can still be reached – via social media.

Tags
Maps Maponyane
John Israel A Send an email 20 April 2021
Back to top button
Close
We use cookies on our website to give you the most relevant experience by remembering your preferences and repeat visits. By clicking “Accept All”, you consent to the use of ALL the cookies. However, you may visit "Cookie Settings" to provide a controlled consent.
Cookie SettingsAccept All
Manage Privacy