Matshepo Sekgopi is a young and fast rising South African actress and disc jockey. She has risen to be one of the most promising talent in the country making a name for herself on TV and also in the music industry. Matshepo is best known for her role in the TV shows, The River and Z’bondiwe for which she has gained wide acclaim. 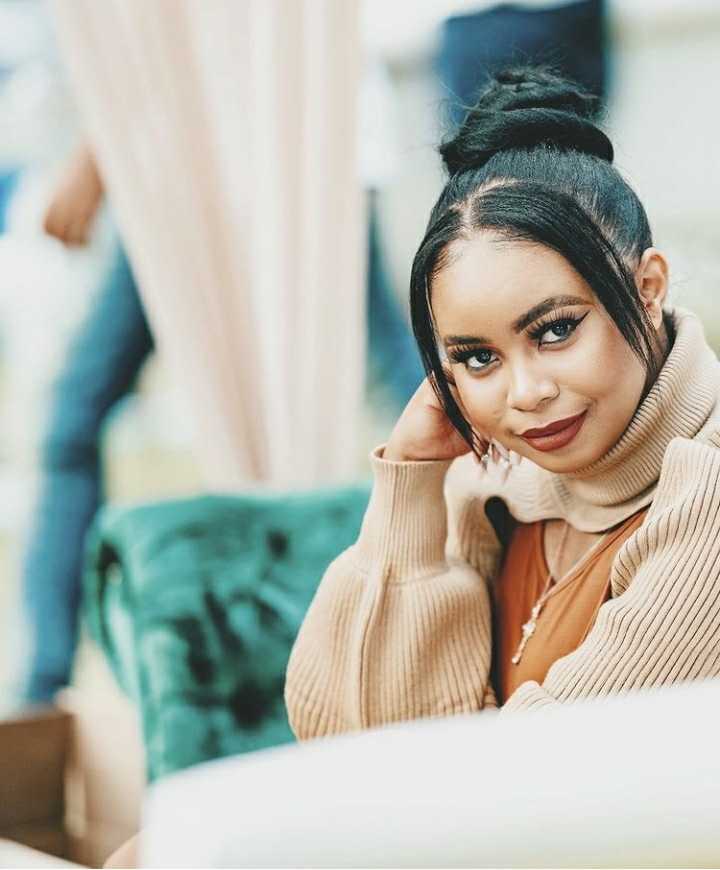 While Matshepo studied Deejaying at the Soul Candi Institute of Music, she did not have any formal training for acting. However, she was discovered by a casting agent while starting her DJ career and looking to break into the SA music industry.

She first got a recurring role in The River, after which she became a series regular due to her splendid acting. She also features in Z’bondiwe as Esihle, another character for which she has earned praise.

Here’s all the TV series Matshepo Sekgopi has appeared in;

Matshepo Sekgopi was born in Kagiso, located in the west of Johannesburg on the 18th day of November in 1996. She celebrated her 24th birthday in November, 2020. 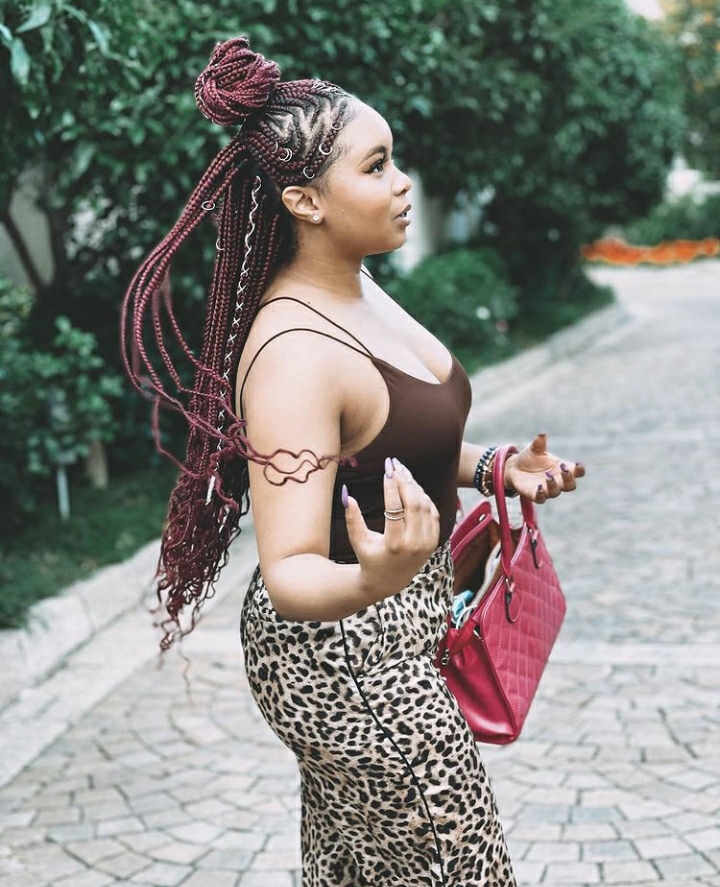 The exact estimate of Matshepo Sekgopi’s net worth is not known to the general public as she is yet to reveal it. However, several media sites including TheCityCeleb have estimated her to be worth between $50,000 to $100,000. Matshepo is yet to confirm this. However, it seems reasonable with some of her works in the Entertainment industry.

The salary Matshepo Sekgopi earns for her role as Dimpho in the TV series, The River has been a question asked by many. According to several reports by TheCityCeleb and other media sites, she earns between R18,000 to R24,000. That’s also between $500 – $1,500. However, these reports have yet to be confirmed by either Matshepo or her team.

Matshepo Sekgopi was born in Kagiso and was raised by her mother and her grandmother. She has stated that they both worked very hard to ensure that she was comfortable and did not struggle. She has not said much about her father.

Matshepo Sekgopi has never shown off her house to the public.

Matshepo Sekgopi plays the very bold character, Dimpho in the hit TV show, The River. Dimpho is quite a handful and has been in many inappropriate relationships. She also has zero respect for people much older her, and can be very cheeky. Quite emotional, her family believes she is unpredictable.

Matshepo’s role in The River has received wide acclaim from viewers. She has been called a future success by various media sites. Speaking to Drum about her role in the series, she revealed she is nothing like Dimpho, and that people like that scare her in real life.

Matshepo Sekgopi is known to have dated Tshepo also called T.J. Mokhuane who she also separated from. Apparently, the couple separated after dating for a short time due to a pregnancy. According to several reports, T.J told her that he was not ready to be a father and broke with her. She had told him about the pregnancy in 2019, and he claimed he was not ready financially and emotionally and broke up with her on the spot. This resulted in Matshepo aborting the pregnancy.

Matshepo Sekgopi completed her primary and secondary schools in Kagiso. She also attended the Soul Candi Institute of Music where she obtained a certificate in Deejaying.