Mayorkun is a Nigerian singer, songwriter and pianist and one of the artistes signed to DMW. His legal name is Adewale Mayowa Emmanuel. He is the first of three children from a family of entertainers.

Born in Osun state on 23 March 1994, the songster developed an interest in music quite early and was part of the choir of his church where, in a moment of reflection, he had said he learned the rudiments of music.

Mayorkun earned a degree in accounting at the age of 22 and delved into the world of banking. But the lure of music was too strong to resist. So while working as a banker he was also dropping freestyles as well as covers of songs by notable artistes.

When he released a cover of Davido’s “The Money,” Mayorkun caught the attention of the DMW boss, who invited him to join his record label.

Mayorkun accepted the invitation, releasing a song titled “Eleko,” his first on the record label and one of his most famous to date. 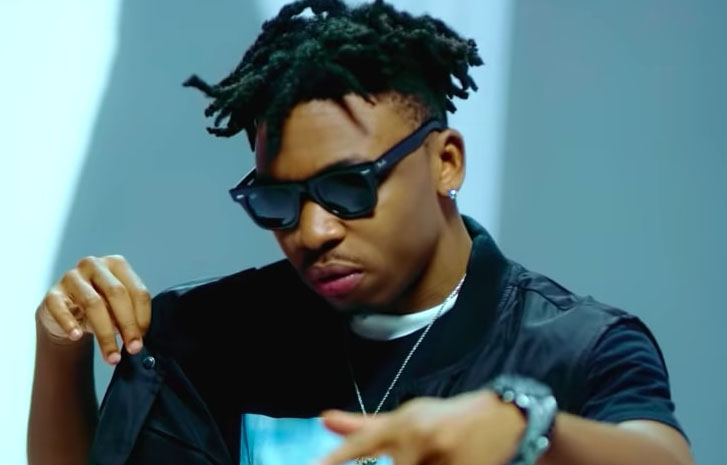 Mayorkun’s real name is Adewale Mayowa Emmanuel. The stage name is a play on the name Mayowa. Obscure about six years ago, the Mayorkun’s name is now famous across the country.

Mayorkun, famously known as the Mayor of Lagos, in reference to his album of that title, came from a family of entertainment nuts. It is therefore not surprising he should end up an entertainer himself.

His father Sunday Adewale was an artist and movie producer. His mother Toyin Adewale was also a producer, in Nigeria’s Nollywood.

For one who has done great musically, Mayorkun has had his fair share of nominations and awards. In 2016, when he signed to DMW, he won The Headies in the Rookie of the Year category and also won the City People Entertainment Awards in the Most Promising Act category. He won The Headies again in 2018 and 2019

Also,in 2016, he was nominated for and won the Nigerian Teen Choice Awards in the Choice New Song of the Year category.

Mayorkun is signed to Davido’s DMW. Before his music adventure, he worked as a banker. While in banking, he had thought of resigning and going fully into music. His mother had opposed him at the time, stating that banking was his calling. 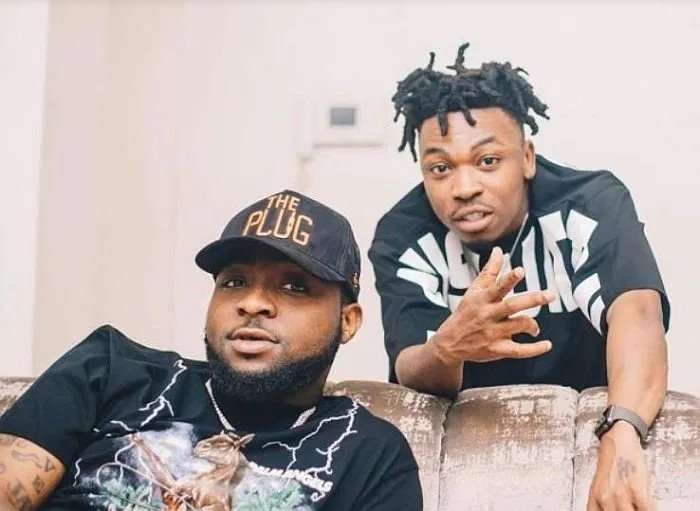 His father was in support of him following his musical dreams, however. His mother had a change of mind when she learned of Davido’s invitation for him to join DMW. She was also present when he called Mayorkun. Later, as a DMW artiste, he would do a song with his mum.

Mayorkun is among the richest young musicians out there. His net worth is said to be around $1 million. The songster himself is way too busy making music to bother about what people think – or say – about his net worth.

Like other public figures desirous of focusing on their careers and avoiding unnecessary distractions, Mayorkun has not made his personal number public. He might, however, be contacted on social media channels like Instagram and Facebook on which he is active and have followers in the millions.

Tags
Mayorkun
John Israel A Send an email 13 January 2021
Back to top button
Close
We use cookies on our website to give you the most relevant experience by remembering your preferences and repeat visits. By clicking “Accept All”, you consent to the use of ALL the cookies. However, you may visit "Cookie Settings" to provide a controlled consent.
Cookie SettingsAccept All
Manage Privacy