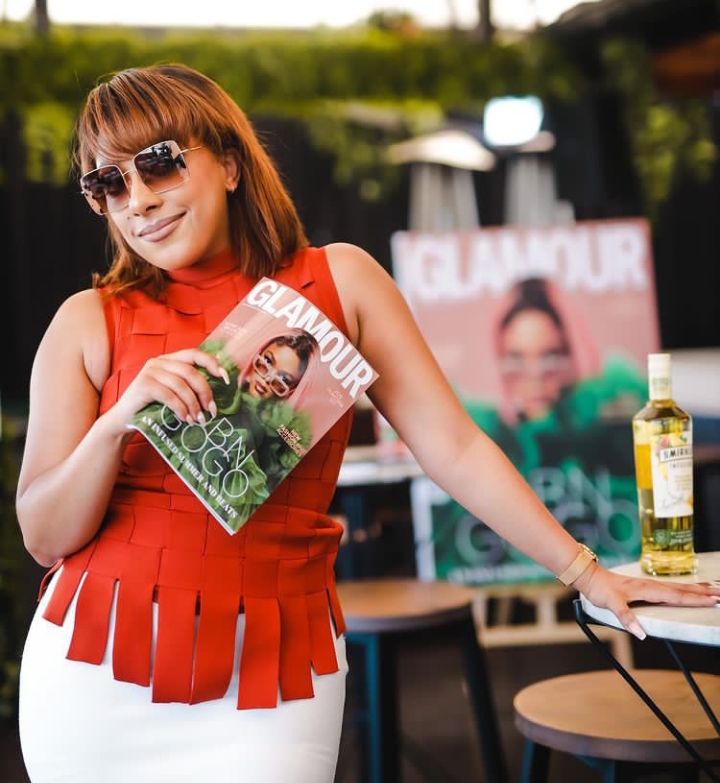 Mbali Nkosi is a well-known actress, singer, songwriter, and reality TV star from South Africa. Nkosi first attained recognition after appearing in the Big Brother Mzansi in 2013. She gained a lot of fans following her appearance on the popular reality TV show. Following her exit from the Big Brother Mzansi house, she has gained even more recognition for her acting abilities. Nkosi has appeared on many hit television shows where she has been a fan favourite. She is also known for releasing several songs. 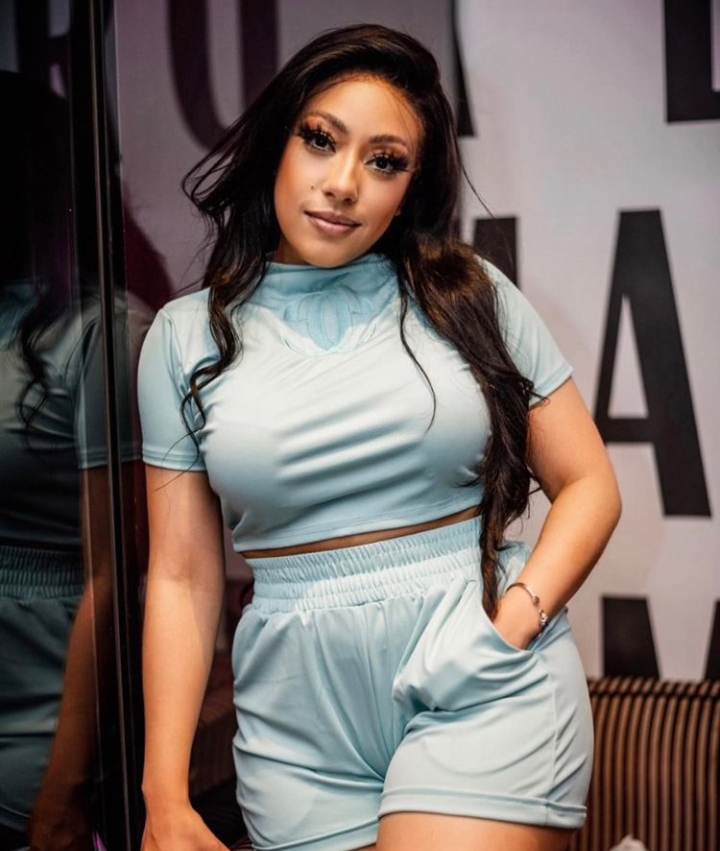 Mbali Nkosi was born in Gauteng, South Africa, on October 28th 1989. She celebrated her 32nd birthday on October 28th, 2021. She is one of many Mzansi celebs “on the third floor”.

Mbali Nkosi began dating soccer star, Motaung Junior in 2016. Later on, the couple parted ways. In early 2020, Mbali and Motaung got back together. According to reports, they saw each other away from the public eye before finally going public with their relationship again. She announced the relationship by sharing a photo of them on her Instagram page. She has since deleted the picture. 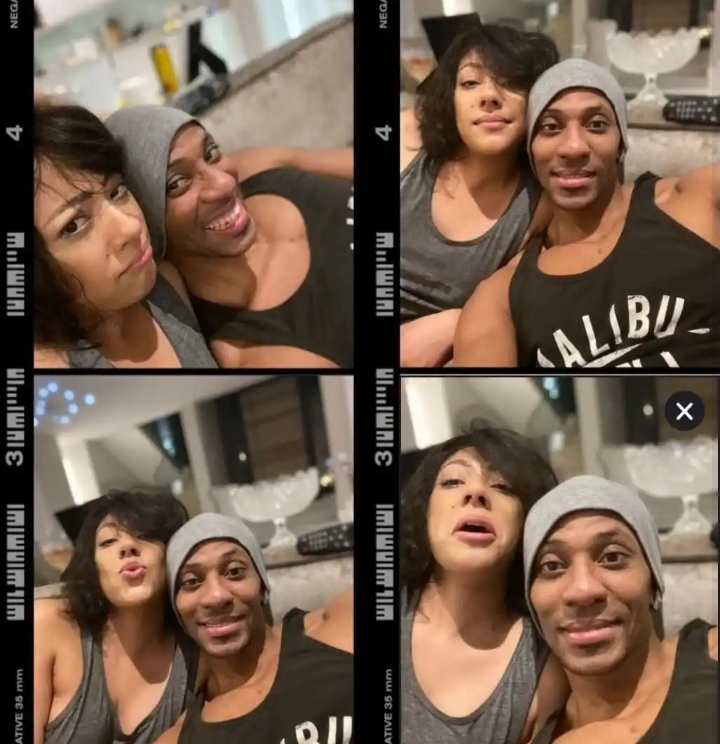 Mbali Nkosi has always spoken well about the importance of family in her life. She has shared that she was raised in a loving home by her mother, who has passed away. But, according to her, she has been shown nothing but love by her family. 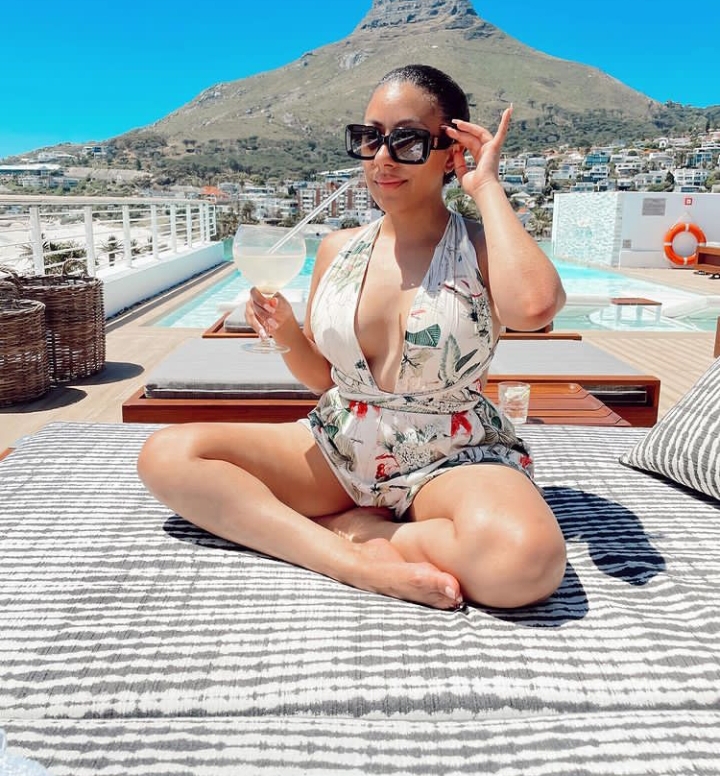 Mbali Nkosi does not have any children of her own.

Mbali Nkosi appeared as a housemate in the fourth season of Big Brother Mzansi. She emerged in second place from the show.

She did a cameo as a dancer in “Angel’s Song”, an M-Net musical drama series in high school.

In 2014, Mbali Nkosi was cast in “Generation: The Next”. Mbali Nkosi is also known for playing Violet in “The Queen” TV show. She revealed that her audition for the role was a long process before she was cast. She is a fan favourite on the show. About her character’s return, she said in an interview with Press Ready, and she said: “Violet said, ‘I’m back, and I want what’s mine”. 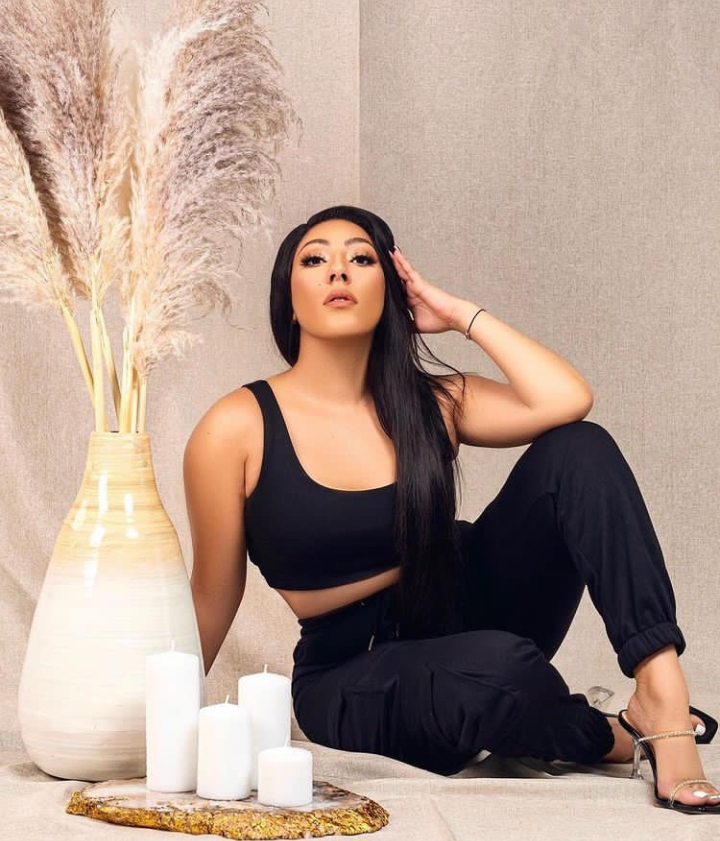 Tags
Mbali Nkosi
John Jabulani Send an email 29 December 2021
Back to top button
Close
We use cookies on our website to give you the most relevant experience by remembering your preferences and repeat visits. By clicking “Accept All”, you consent to the use of ALL the cookies. However, you may visit "Cookie Settings" to provide a controlled consent.
Cookie SettingsAccept All
Manage Privacy