Mbosso is a celebrated Tanzanian singer and guitarist whose birth name is Mbwana Yusuph Kilungi. Born to a farmer mother a motor park-focused father, Mbosso’s interest in music dates to his younger years.

Unable to find support in Kibiti, he had moved to Dar es Salaam, where he joined the Yamoto Band which also had figures like Aslay, Beka Flavour and Enock Bella as members.

At Yamoto, he had the stage name Marombosso. He changed the name to Mbosso following his signing to WCB Wasafi. Rayvanny was reportedly instrumental to Mbosso joining Wasafi.

Mbosso has released several hit songs, including “Hodari,” “Shida” and “Jibebe,” a collaborative work with Lava Lava and Diamond Platnumz.

Mbosso is one of the millionaires in Tanzanian Music. His exact net worth is still a subject of debate. 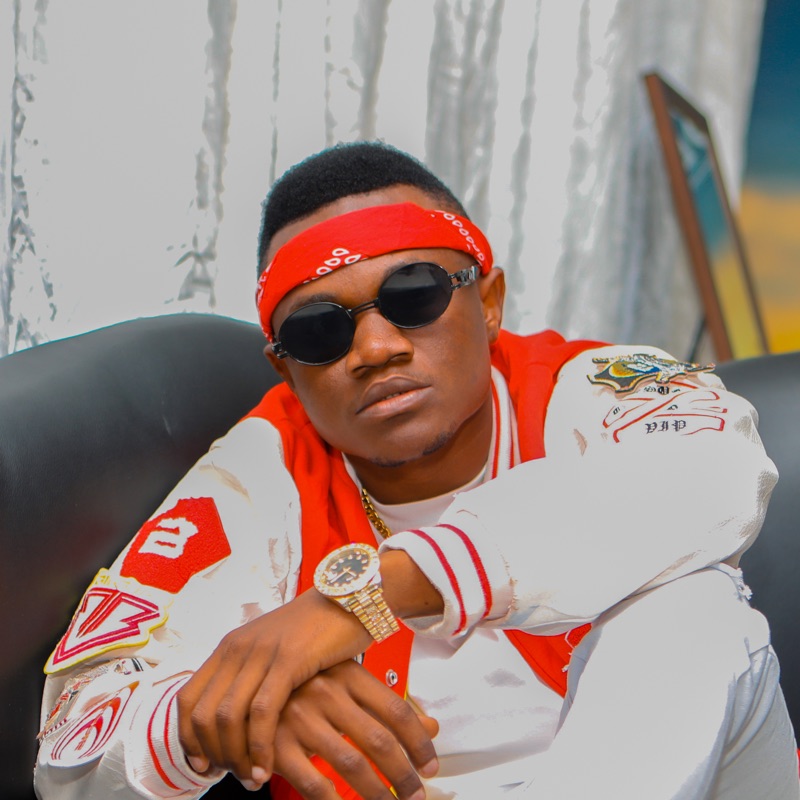 As at 2020, Mbosso had three children with three different women. The songster, who professes Islam, once said that four wives are insufficient. Having 15 to 20 women in his life would just be perfect, though, according to him.

He made this known during the marriage of Diamond Platnumz’s sister Esma Platnumz (as third wife) to Yahya Musizwa.

Mbosso, who confessed a fervid love for women during Esma’s wedding, has never been in short supply of the ladies. He lost one of his baby mamas, Boss Martha, a comedienne, in 2019. He attended her funeral, where he was publicly humiliated. He would confess later that it wasn’t the first time he had had issues with Martha’s family.

Rukia Rucky is another of Mbosso’s girlfriends and one with whom he has a child (in 2019).

Last year, a Kenyan lady popped in Tanzania, stating she sold her phone to travel to the country because she loved Mbosso. She proposed to be his wife, stating she would do whatever she wants. She was unsuccessful in her mission.

Mbosso is a Tanzanian like Diamond Platnumz, the songster who signed him years ago to WCB Wasafi. Mbosso might be young but he is one of the notable figures in the East African country.

Mbosso is one artiste deeply aware of his roots and bold to admit he came from the bottom. Having made it in music, he had bought himself a mansion in the capital and also bought a house and car for his parents.

Buying a house and car for his parents was a dream come true for the songster, as he noted on Instagram, sharing images of the acquisitions. 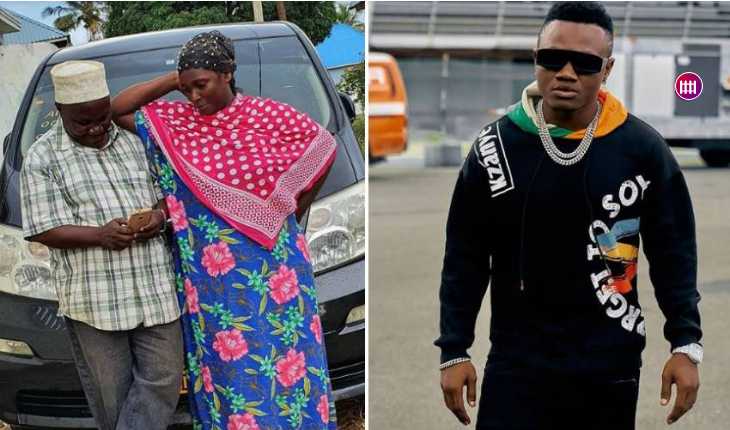 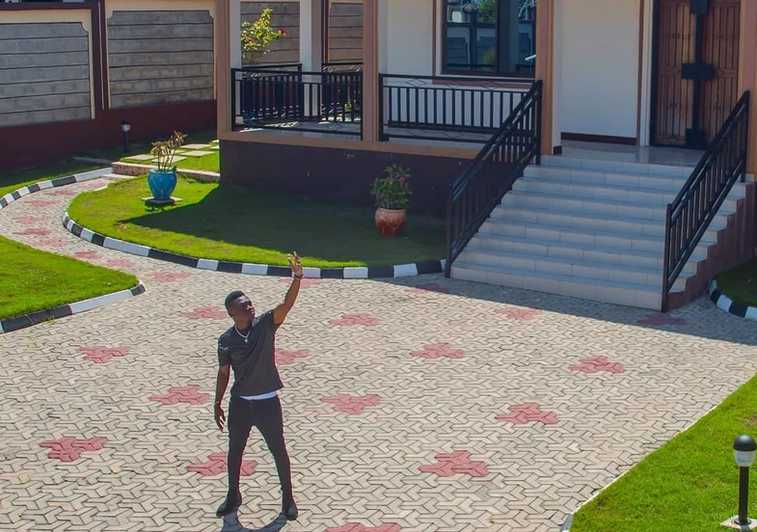 Not long after Mbosso signed a contract with WCB Wasafi, he was gifted a car by lbel boss Diamond Platnumz. He hasn’t been reliant on that car, though, as he has other cars to his name, including a Lexus.

Tags
Mbosso Tanzania
John Israel A Send an email 8 February 2021
Back to top button
Close
We use cookies on our website to give you the most relevant experience by remembering your preferences and repeat visits. By clicking “Accept All”, you consent to the use of ALL the cookies. However, you may visit "Cookie Settings" to provide a controlled consent.
Cookie SettingsAccept All
Manage Privacy