Mercy Nnenda Chinwo, who is known simply as Mercy Chinwo, is a Nigerian gospel singer and entrepreneur.

After a stint at the Ultimate Victory Academy, she had attended the University of Port Harcourt.

Her singing career begin at age 8, as member of her church’s children choir. From the children choir, she moved into the adult choir, snapping the role of music director soon after.

She auditioned for the Nigerian Idol season 2, which she won. This victory brought her to the attention of the music-loving public. She has worked with some key names in the music industry, including Buchi, Joe Praize, and Sammie Okposo.

Her debut single, “Testimony,” appeared in 2015. She has been releasing songs steadily since, cementing her place as one of the notable gospel artistes in Nigeria and indeed Africa. 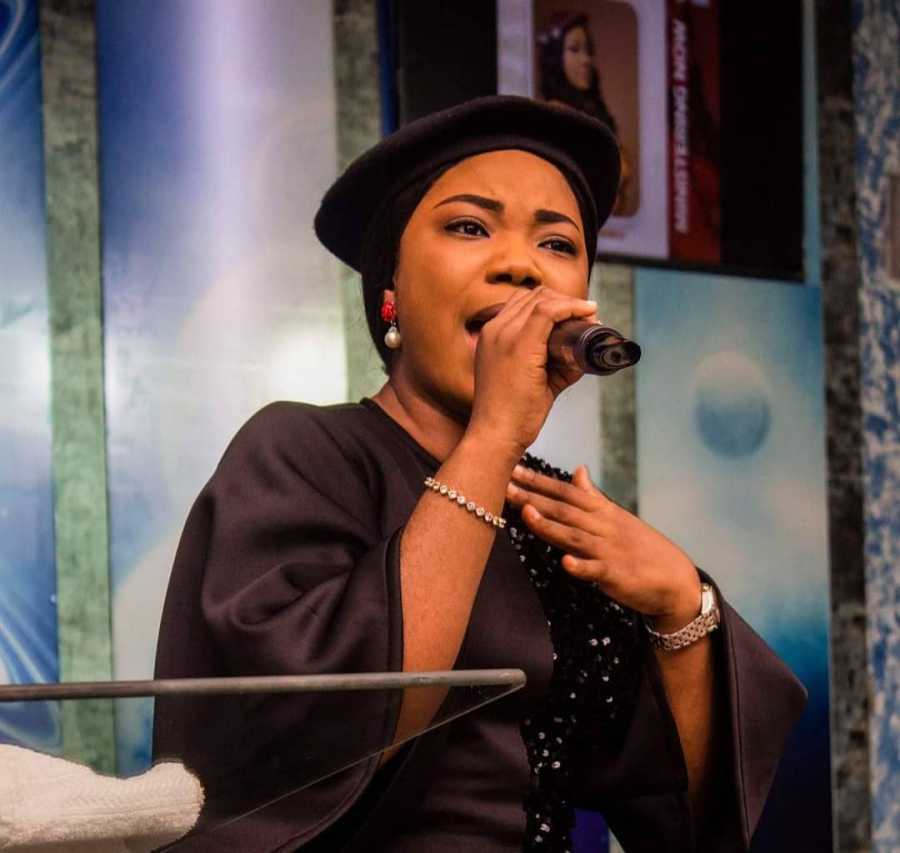 Last we checked, Mercy Chinwo isn’t married. She hasn’t ruled out marriage, though, and there hasn’t been a shortage of men vying for a relationship with her. At the moment, she appears to be taking her time.

Not much is known about Mercy Chinwo’s family. She’s said to be the fourth child and the first daughter in a family of five. The name of her mother, who is said to be from Akwa Ibom state, is unknown. Mercy Chinwo lost her father when she was still very young.

Mercy Chinwo is a gospel minister and not loud about her possession. She’s said to own a home in her native Rivers state. Details about the house are pretty sketchy, however.

When Mercy Chinwo celebrated her birthday two days ago, she received a Lexus gift from EeZee Conceptz, the record label to which she is signed. It was an emotional moment for the songstress and she celebrated it online.

Taking to social media, she had wondered what she had done to be so celebrated on her birthday. She vowed to continue to do the same thing that made her get the sedan gift on her birthday.

Every artiste out there has a couple of song, with the public picking a few of them as favourites. Mercy Chinwo is no different. Since she popped on the music scene years ago, she has released several songs.

Of the several songs she has released, a few stand out. “Oh Jesus” was released on April 19 2019 and has been viewed over 8 million times on YouTube. The song is a call on God that amplifies God’s place in the life of the saints – or man, if you please.

“Excess Love,” which was released a year before “Oh Jesus,” in 2018, is one of Mercy Chinwo’s biggest songs to date – if not the biggest. Released by EeZee Conceptz, the song has been streamed over 65 million times on YouTube.

“Excess Love” made Mercy Chinwo nationally famous as well as advertised her as one of the finest voices in Nigeria’s gospel music space. The song earned her an award at the maiden edition of the Africa Gospel Awards Festival (AGAFEST) in 2019.

Mercy Chinwo means business and has made herself easily reachable for such. The gospel minister and entrepreneur has got an email and phone numbers by which she might be reached.

Tags
Gospel Mercy Chinwo
John Israel A Send an email 27 April 2021
Back to top button
Close
We use cookies on our website to give you the most relevant experience by remembering your preferences and repeat visits. By clicking “Accept All”, you consent to the use of ALL the cookies. However, you may visit "Cookie Settings" to provide a controlled consent.
Cookie SettingsAccept All
Manage Privacy