Mercy Johnson Okojie is a Nigerian actress and is currently one of the most recognizable faces in the film industry in the country.

Her foray into the movie industry started after failing her Joint admissions And Matriculations Board (JAMB) examination. But, determined not to be idle, she had auditioned for a movie role.

She got the role, performed brilliantly, and has continued on a winning streak since.

Born in 1984, Mercy John is currently 37 years old. She celebrated her birthday days ago. 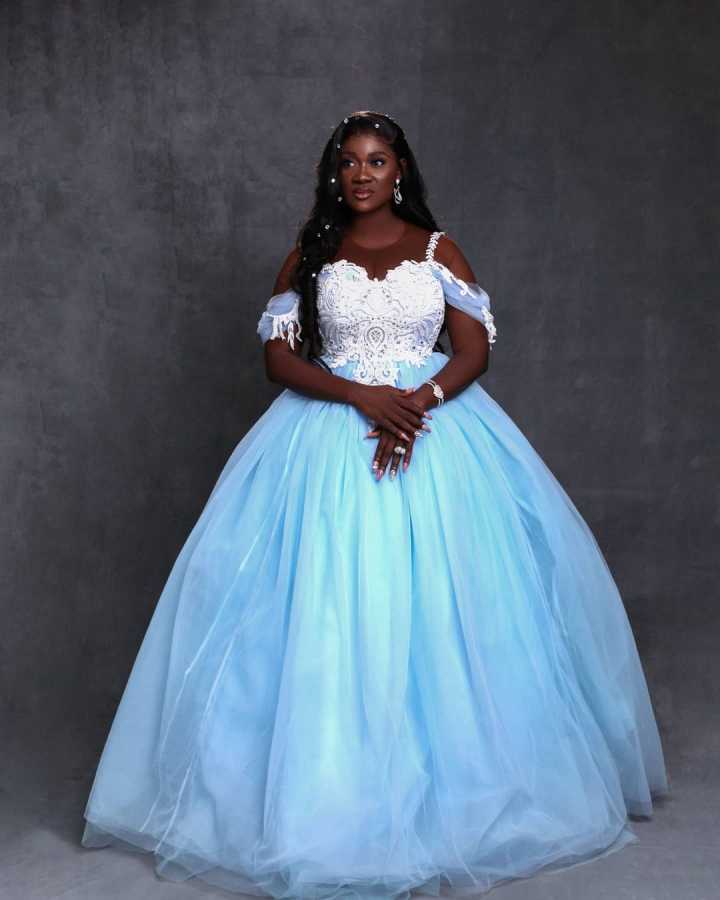 She surprised many when she had three kids within three years. At the time, some social media denizens had criticized her as desperate to cement her relationship with her Benin prince husband.

To the critics of her birth journey, she had nothing but the middle finger. She would rather they get on with their lives. In fact, after her third child and the criticisms that followed from some quarters, she had spat in the face of her critics, letting them know she was going to have baby number four. And she did. 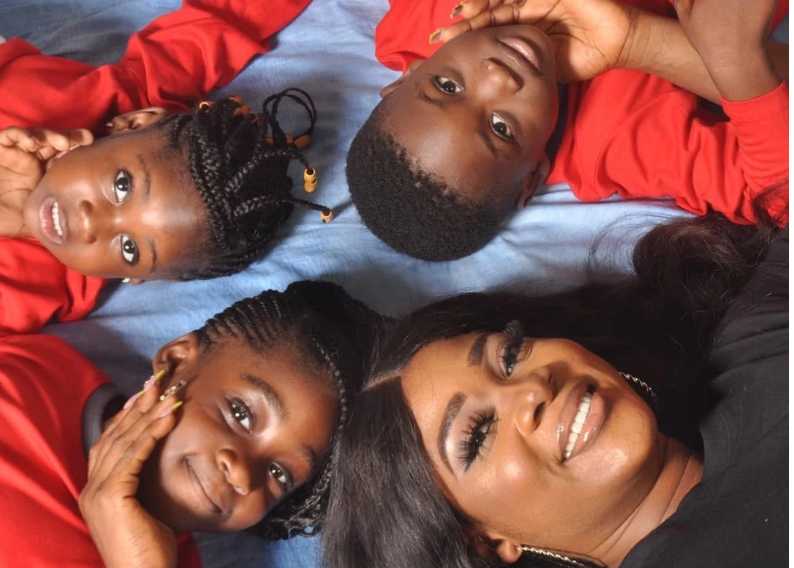 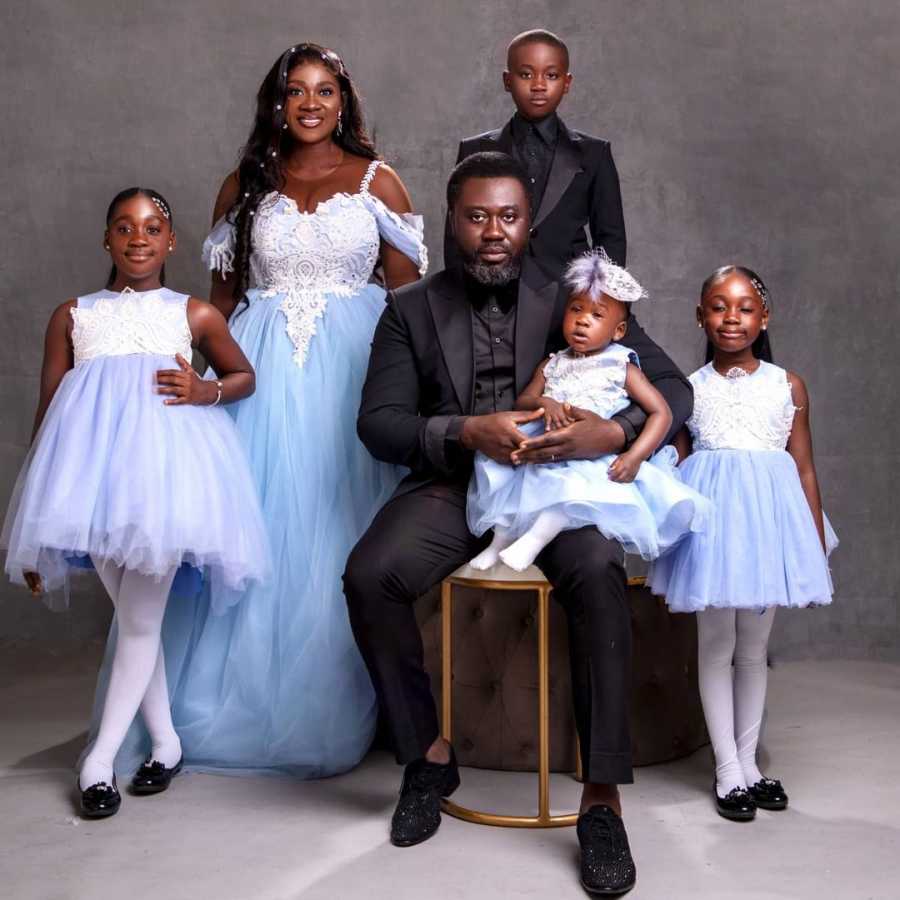 Mercy Johnson is one of the top earners in Nigeria’s movie industry. You wouldn’t catch her boasting about her net worth, though.

Although she would comment on her net worth, fans have been doing the commenting. Conservative estimates put her net worth at $1 million. That’s over a hundred million naira – not bad for a lady who takes her art seriously, a lady who popped at a movie location and acted barely weeks after giving birth.

2021 marks ten years since Mercy Johnson got married to Odianosen Okojie, a prince of the Bini in Nigeria. The wedding was a four-day event that began on the 25th and ended on the 28th of August 2011.

When he shared his plans to marry the actress back in 2011, a lady called Lovely Okojie had alerted the press that she was still married to the man and has two kids for him.

Her plan to stop the wedding and reclaim her “dear husband” was unsuccessful, and the prince married Mercy amid tight security. 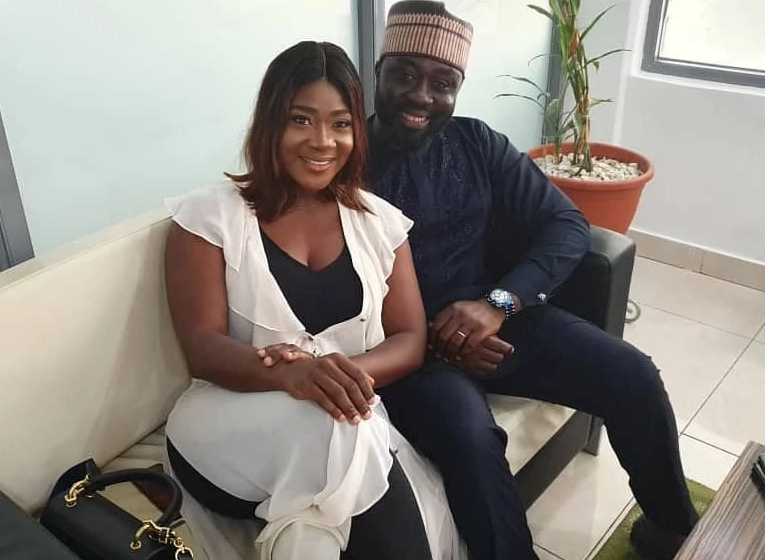 Mercy Johnson and her man have not one but several houses. Given how successful they are, one shouldn’t be surprised. Back in2013, her husband had bought a six-bedroom mansion for her in Ajah, a highbrow area of Lagos or her. 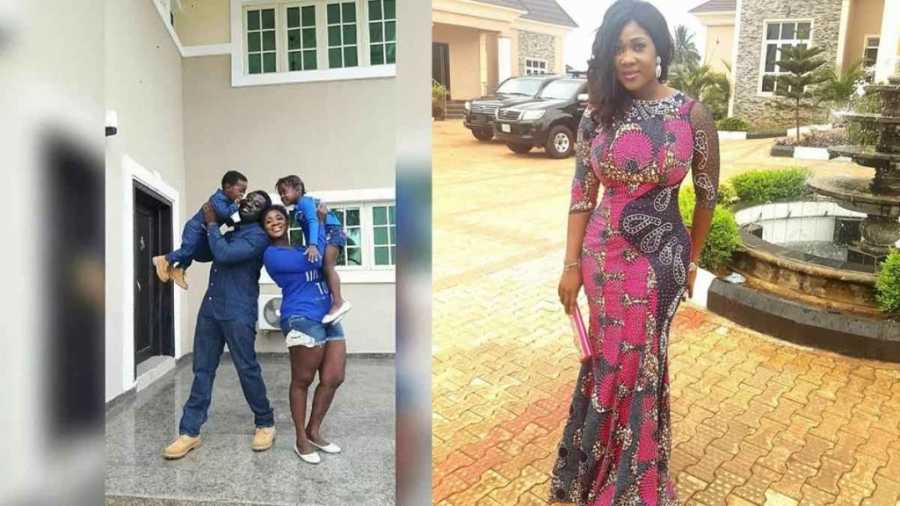 With appearances in over 200 movies, Mercy Johnson is clearly one of the most in-demand actresses in Nigeria at the moment – a testament to her artistic appeal. Among the flicks, she had featured in are The Maid, Women in Power, Into Temptation, Under the Sky, Lost to Lust, Sweet Mama, Painful World, and Married to the Enemy. 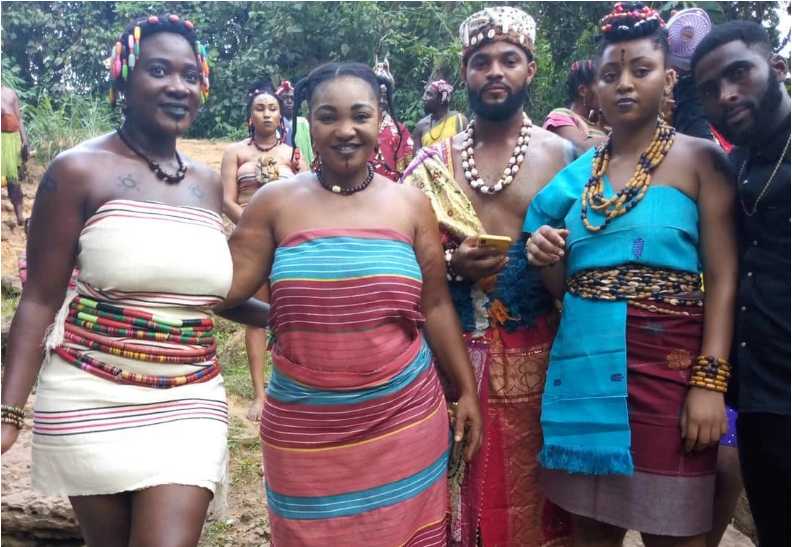 Others are The Scorpion God, Look Into My Eyes, She is My Sister, Desperate Ladies, The Gods Are Wise, Strength to Strength, Forest of Promises, Heat of the Moment, End of Mirror of Life, Baby Oku In America, and Mmasi: The Arrogant Preacher

Who is Mercy Johnson’s twin sister? Well, she has none. However, in 2020, images of her doppelganger popped online, leading to speculations that she has a twin. Read the second sentence of this header again.

Tags
Mercy Johnson Nigeria
John Israel A Send an email 30 August 2021
Back to top button
Close
We use cookies on our website to give you the most relevant experience by remembering your preferences and repeat visits. By clicking “Accept All”, you consent to the use of ALL the cookies. However, you may visit "Cookie Settings" to provide a controlled consent.
Cookie SettingsAccept All
Manage Privacy