Michael Bucwa, long famous by his adopted stage name Mr Smeg, is a South African disc jockey and entrepreneur. However, most people know him by how he usually turns out everywhere – with a red SMEG kettle. So he probably got his name that way.

Born in Port Elizabeth, South Africa, Mr Smeg had once come out as bisexual. However, the backlash the tweet about his sexuality provoked made him delete it and describe himself as straight in another tweet.

Mr Smeg was born in 1987, which makes him 35 at the time of writing. The day and month of his birth are unknown. However, the year is an important marker still. 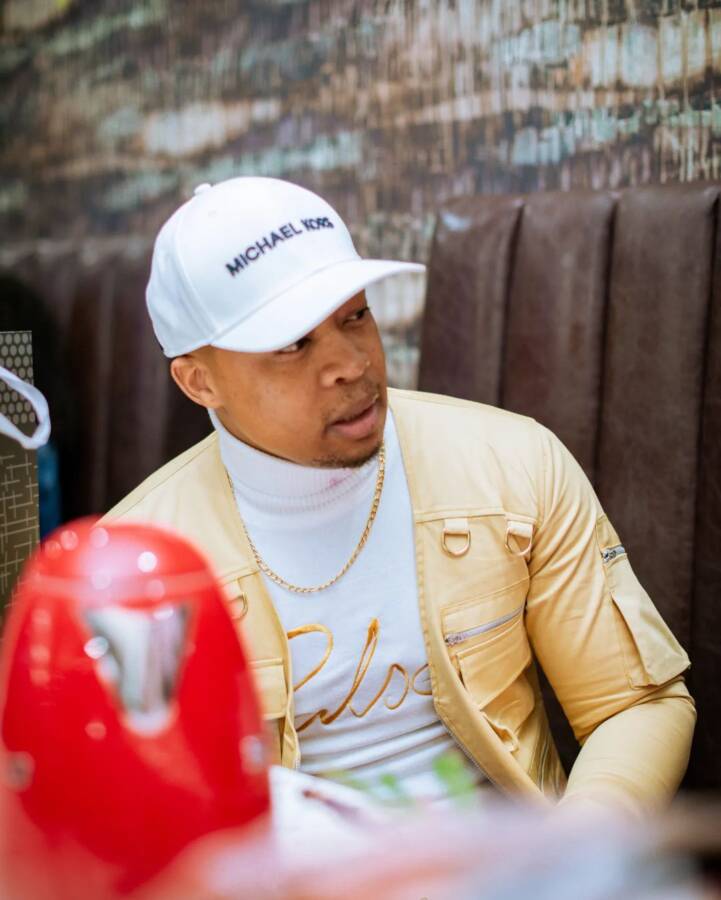 Mr Smeg is one public figure you would rarely catch doing the net worth debate, while he’s fairly comfortable. You wouldn’t catch his dead discussing what he’s worth. Has that stopped industry folks from talking? Of course, no.

That notwithstanding, the public has been doing the talking about his net worth. The conservative estimate is that he’s worth $200,000.

Mr Smeg has never been married, so the idea of a wife doesn’t come in at all. He’s had his fair share of women, though. And he doesn’t hesitate to call out the women he considers beautiful. This has led to several dates.

It’s unknown who Mr Smeg’s girlfriend is. However, we can confirm that he’d once dated Kamogelo Marema and had a daughter with her. The two are no longer together. And their relationship appeared to have broken down. This became obvious when he posted a pretty lady (Thungisani, probably a new flame), and Kamogelo replied sarcastically, letting him know he should be posting their daughter and not Thungisani.

While his current girlfriend is unknown, he’s dated some of South Africa’s most desirable women, including the actress Pearl Thusi and the rapper Gigi Lamayne. He’d scored dates with both after describing them as beautiful in his tweets. 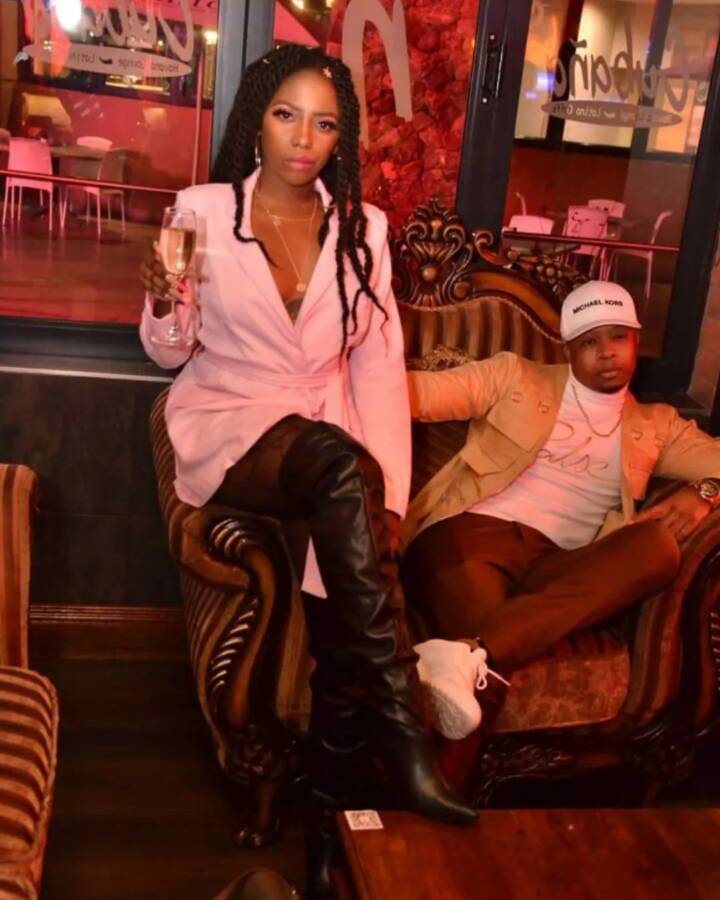 Of the two ladies, though, the date with Pearl Thusi had the most traction. In fact, at some point, Pearl Thusi had jokingly called herself Mrs Smeg. However, the relationship has since collapsed, with Pearl no longer replying Mr Smeg’s messages.

Tags
Michael Bucwa Mr Smeg
John Israel A Send an email 8 August 2022
Back to top button
Close
We use cookies on our website to give you the most relevant experience by remembering your preferences and repeat visits. By clicking “Accept All”, you consent to the use of ALL the cookies. However, you may visit "Cookie Settings" to provide a controlled consent.
Cookie SettingsAccept All
Manage Privacy