Here is all you need to know about media personality, Minnie Dlamini Jones, including information about her age, house, car, husband and brother.

Minnie Dlamini is one of Mzansi’s biggest celebrities. She is known to constantly re-invent herself as a media personality. She once stated that the nature of her job makes one worry about relevance and longevity in the entertainment industry. Fortunately, she has survived quite a number of years on the scene and continues to thrive.

Minnie Dlamini Jones was born on July 7, 1990 to parents Queen and Jabulani Dlamini. Her parents named her Minenhle but her family nicknamed her Minnie when she was young. Minnie, alongside her brother, Khosini Dlamini grew up in Durban, KwaZulu-Natal.

Minnie Dlamini Jones wears many hats. She is a TV presenter, a model, an actress, an MC and a businesswoman. She began her acting career at the young age of 3, and later on, studied Film and Media, Drama at the University of Cape Town. Her big break came in 2010 when she was announced winner of the presenter search for SABC 1’s music show “LIVE“.

Minnie has since spread her wings across many other vocations including modeling, acting, events hosting and business. As an MC, she is very much in demand and has hosted several notable shows including Miss South Africa, Africa Magic Viewers’ Choice Awards (AMVCA) and the South African Film and Television Awards (SAFTAs).

Minnie has also appeared in a list of shows and soapies including “From Russia With Love“, Mzansi Insider“, “SoccerZone, “The Wild” and “Rockville”.

Many years back, Minnie and Kaizer Chiefs goalkeeper, Itumeleng ‘Itu’ Khune were reported to be in a relationship. The rumour was that the star athlete had paid a whopping R1 million in lobola to marry her. The media girl later debunked these rumours. The couple parted ways in 2014 following reports that Minnie dumped Itu after finding out that he was seeing another woman.

Two years later, Minnie and Quinton Jones announced that they were seeing each other. The couple had kept the relationship a secret for two years after which they revealed it to the public in 2016.

Minnie met Quinton after moving to Johannesburg where they both worked at Urban Brew Studios. The gist was that they were both in a relationship at the time so they became good friends. Minnie revealed that the found the idea of them dating “weird” at the time. She rejected his romantic gestures for over a year after which she decided to give him a chance.

Minnie announced her engagement to Quinton via an Instagram post in 2017 a few weeks after Christmas. She simply wrote “I said Yes”. 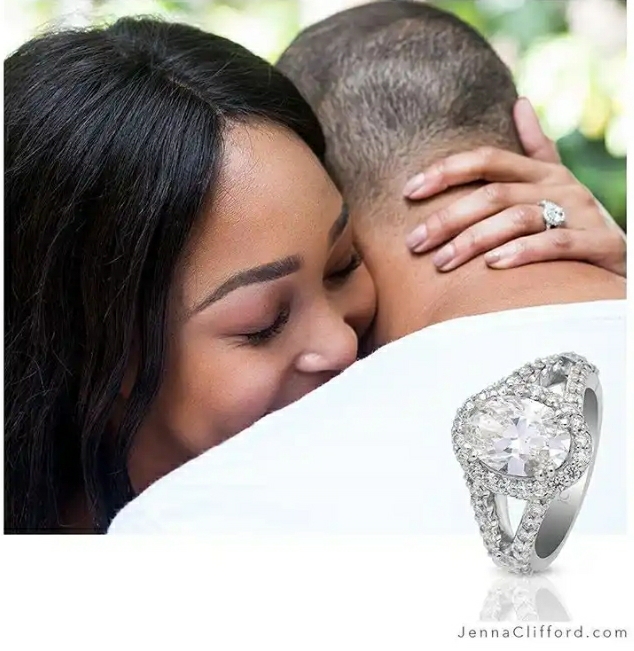 According to her, he proposed during an episode of The Real Goboza. The couple drove to a bush lake, and at sunset, Quinton asked her to pour him a glass of champagne. She turned around to find him on one knee proposing. At first, she thought it was a joke because of his usual manner of “proposing” when giving her jewelry. When she realized it wasn’t, she started crying and said yes. 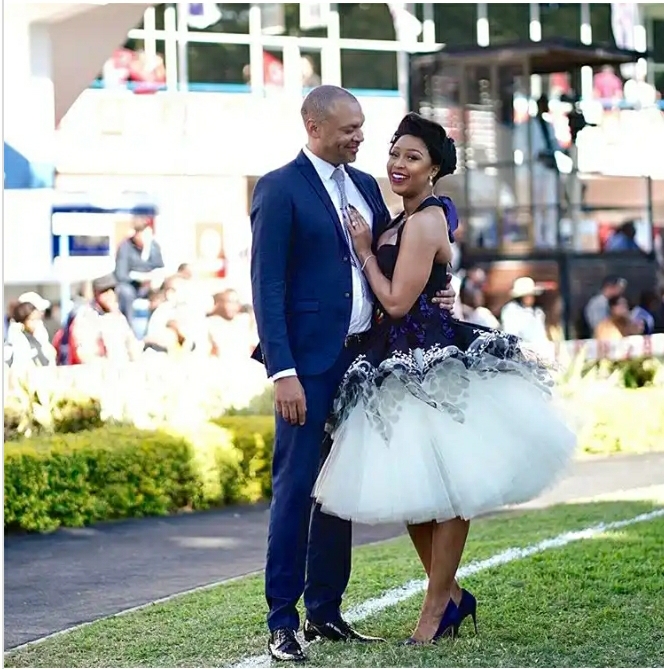 The couple’s traditional wedding was held in Durban in July, 2017. It attended by her friends Anele Mdoda, Jessica Nkosi, Basetsana Khumalo and Nandi Madida. Their white wedding was celebrated at the Lourensford Wine Estate in Somerset West, Cape Town in September 2017. A three-part documentary of their wedding ceremony tagged “Becoming Mrs. Jones” was aired and it broke ratings records.

In 2018, Minnie’s 18ct rose-gold diamond and pink Morganite fine jewellery wedding ring was stolen by a thug who attacked her and Quinton. Their phones, and wallets were stolen too. Reports state that the stolen valuables were worth R250000. However, the ring was insured.

In September 2019, Minnie’s brother, Khosini Dlamini was reported dead after spending weeks in ICU. He suffered a ruptured brain aneurysm. In October she tweeted “It doesn’t get easier, you just learn to live with it.’ I don’t know what that means yet, but I’ll let you know,”. 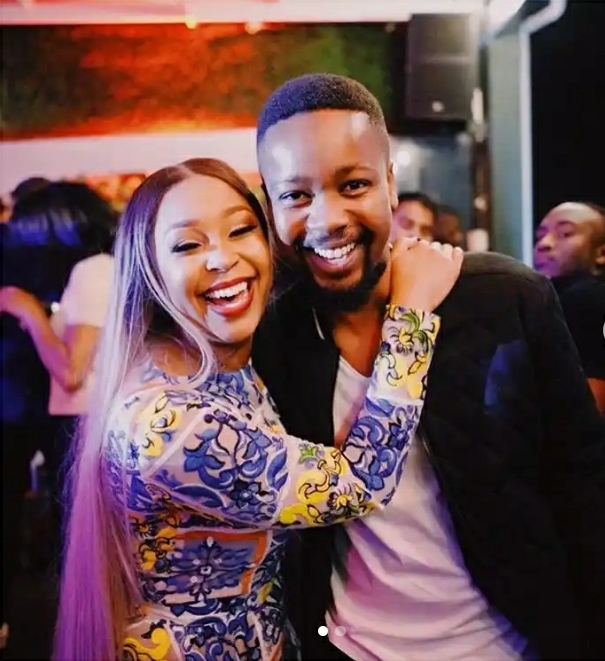 Fans got a glimpse of Minnie’s house in July 2019 while she showed off her kitchen renovations. She and husband, Quinton were spotted cooking together.

Tags
Minnie Dlamini Jones
John Jabulani Send an email 10 August 2020
Back to top button
Close
We use cookies on our website to give you the most relevant experience by remembering your preferences and repeat visits. By clicking “Accept All”, you consent to the use of ALL the cookies. However, you may visit "Cookie Settings" to provide a controlled consent.
Cookie SettingsAccept All
Manage Privacy