Mondli Makhoba is a South African author, actor and filmmaker who recently snapped his first major lead after several years in the film industry. His interest in acting caught fire while studying for an information technology degree at the University of South Australia.

He had his first screen role in an Australian film in 2010 and he’s not looked back since.

The age of celebs is of particular interest to the public, as they use age as a metric to determine how much the celeb has achieved. But that’s by the way. Mondli Makhoba was born on May 15.

The exact year is still a subject of speculation. While some sources give the years 1980, others use a generalized 1980s.

When you say Mondli Makhoba’s wife, what comes to mind for most people is not a relationship or the woman he may have chosen to be his life partner, but his role in the Showmax series The Wife.

The flick means so much to him in that it’s his first e-ever lad role. He played Nkosana, one of the Zulu brothers in a crime family. 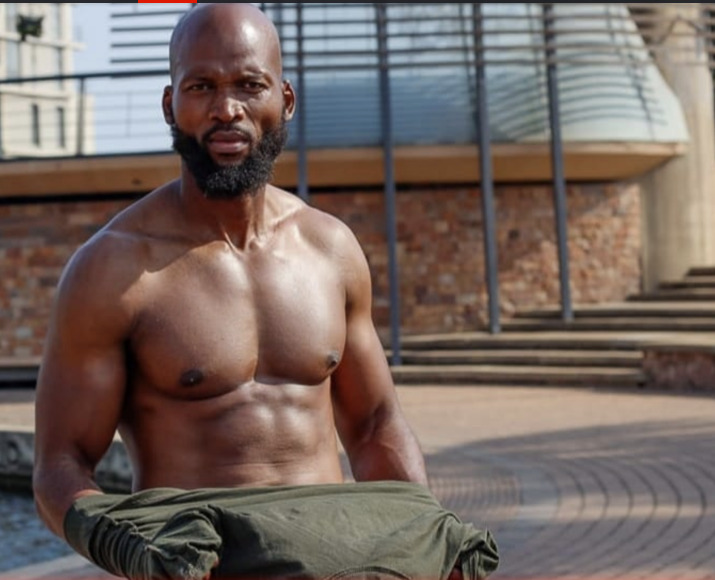 In Uzalo, Mondli Makhoba played the role of a molester pastor (Pastor Nkosi). Recalling the role, especially the moment he rubbed his anointing oil into the breasts of a lady who’d come to be prayed for, he said it was awkward.

Mondli Makhoba played the role of Captain in the popular series Generation: The Legacy.  While it was a great role and h enjoyed every bit of it, the role wasn’t his most challenging.

Tags
Mondli Makhoba
John Israel A Send an email 5 January 2022
Back to top button
Close
We use cookies on our website to give you the most relevant experience by remembering your preferences and repeat visits. By clicking “Accept All”, you consent to the use of ALL the cookies. However, you may visit "Cookie Settings" to provide a controlled consent.
Cookie SettingsAccept All
Manage Privacy