Moshe Ndiki is a well-known actor and comedian from South Africa. Ndiki first gained popularity through his YouTube channel, where he started uploading short-length comedy clips of himself making fun of South African celebrities. He is also known for using his platform to offer funny takes on several national issues in South Africa. 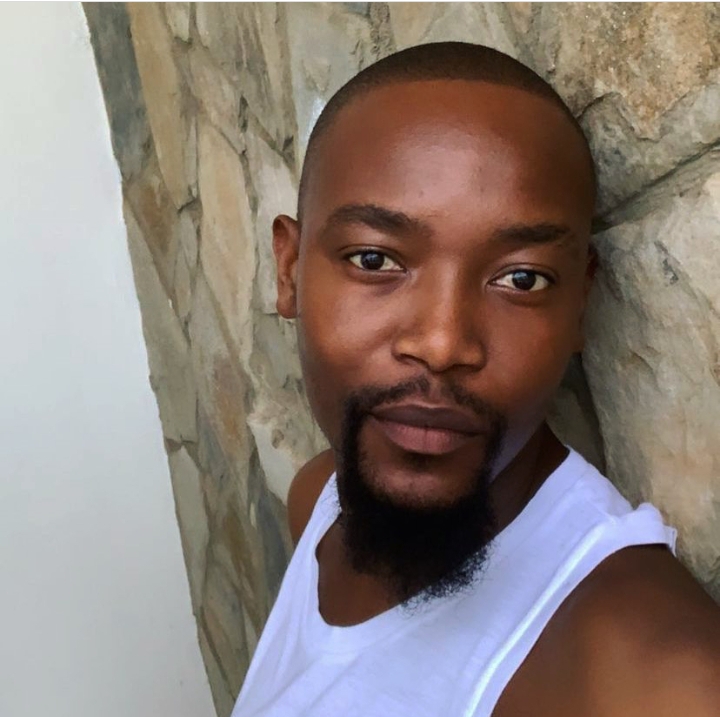 Moshe Ndiki is married to Phelo Bala, a member of the Bala Brothers. Ndiki and Bala had a long-term relationship before finally tying the knot. They got engaged in 2019.

The couple was honoured at the Feather Awards, where Ndiki served as a host. In addition, Phelo and Ndiki were nominated in the category for “Cutest Couple of The Year. Ndiki’s parents also snagged a nod for “Best Rainbow Parenting” for their constant support of the couple. 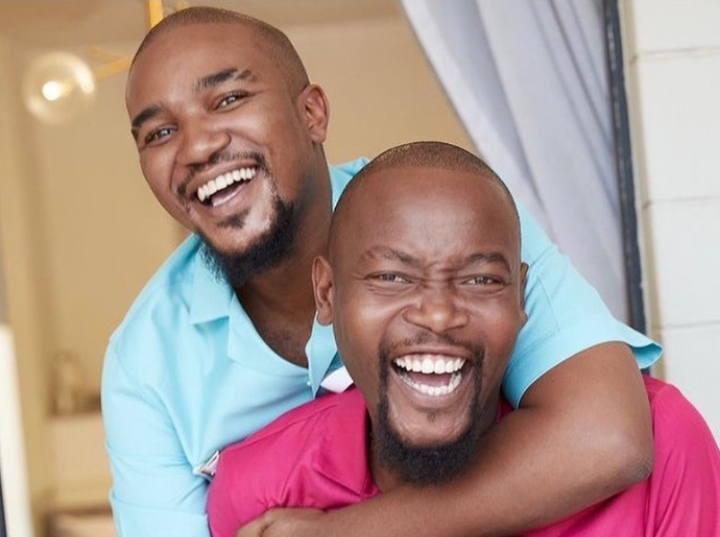 Moshe Ndiki is an avid viewer of the popular series Gomora. However, recent episodes in 2021 led him to voice his frustration with one of the characters, “Melusi”. Played by Zolisa Xaluva, Melusi found out that his wife, Gladys is responsible for the murder of his son, Langa. He quickly went to turn her in at the police station but withdrew his statement after seeing her growing baby bump. 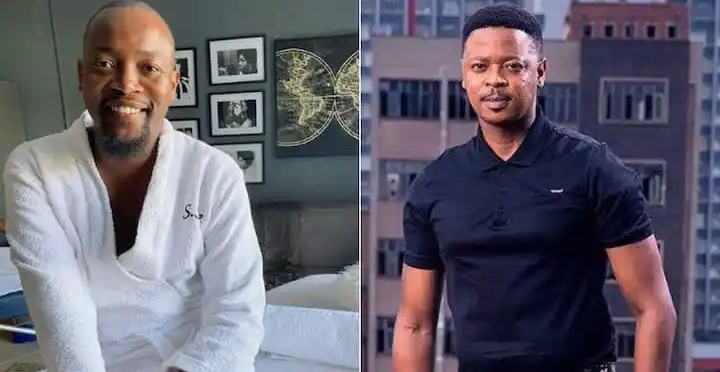 Frustrated with Melusi’s weakness, Ndiki reacted in a video posted to social media, saying, “This is a message to Melusi on Gomora, first and foremost, you annoy me, your rubbish”.

Moshe Ndiki has a younger brother named Buntu Tshepo. He has called Buntu his best friend and the love of his life. Following Buntu’s graduation in July of 2021, Ndiki took to social media to share his photo and congratulate him on the new feat. He stated how proud he was of himself and his achievements. He thanked his for always being there for him, never failing to think of him, always being there for him, to comfort and respect him.

Ndiki began his career by posting hilarious videos of himself criticizing South African celebrities on YouTube. He made fun of everyone in the videos, including himself. His uniqueness and entertaining personality endeared him to viewers.

He also began serving as an MTV host and MC for various top events, including the Hookah Festival in 2017 and the Cruel Summer from 2013 to 2015. Ndiki has also hosted an edition of Mr and Ms Freshette Nelson Mandela Metropolitan University (NMMU). He also portrayed “Prince” in the series “The Queen”. He revealed in an interview that playing the role was not easy, although the character was homosexual. In addition, he has worked for Metro FM. 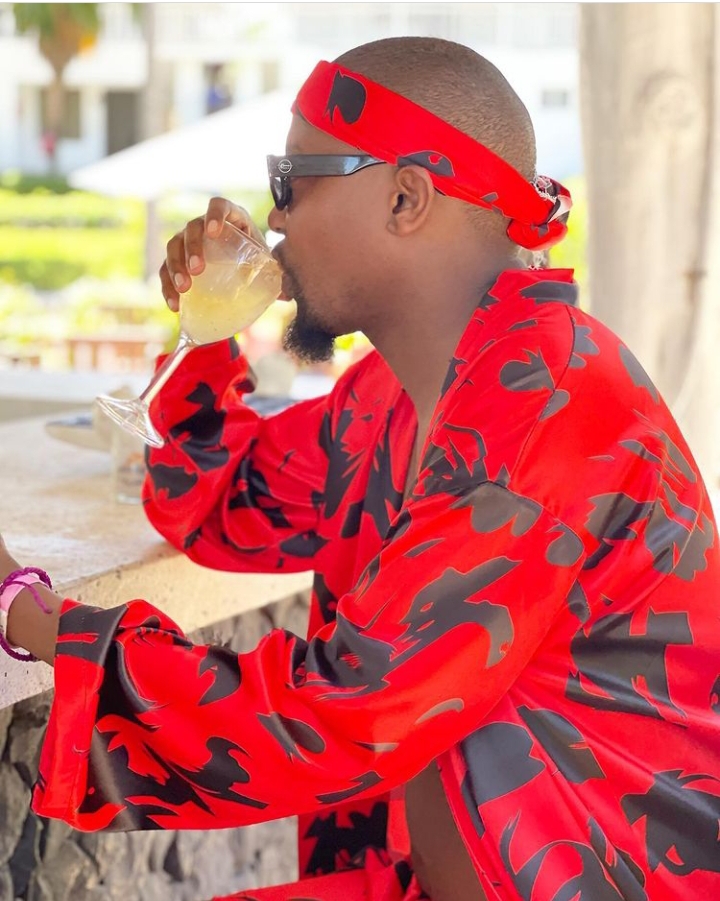 The exact estimate of Moshe Ndiki’s net worth is unknown to the general public. Neither he nor anyone on his team has revealed it to the public. However, due to his success in the entertainment industry, several media outlets have estimated his worth to be between $300,000 to $450,000. However, he has never confirmed this estimate. Ndiki is regarded as a renowned figure in the South African entertainment industry. 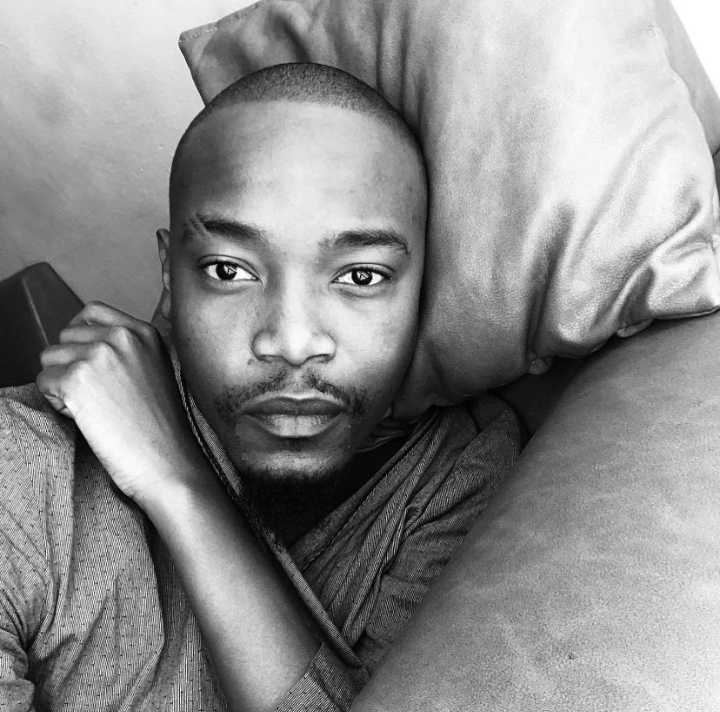 Since he gained popularity via his YouTube channel, Moshe Ndiki has been active on social media. He runs various social media accounts, including Instagram, Facebook and Twitter, where he boasts hundreds of thousands of followers. His Instagram page has over 970,000 followers. Fans looking to connect with him can follow him @moshendiki.

Tags
Moshe Ndiki
John Jabulani Send an email 22 December 2021
Back to top button
Close
We use cookies on our website to give you the most relevant experience by remembering your preferences and repeat visits. By clicking “Accept All”, you consent to the use of ALL the cookies. However, you may visit "Cookie Settings" to provide a controlled consent.
Cookie SettingsAccept All
Manage Privacy