Moshidi Motshegwa is a celebrated South African actress and one who, ironically, is averse to fame. “I don’t belong here,” she once said in an interview, referencing the world of fame.

To reinforce her aversion to fame, she has managed to keep several aspects of her life away from the public. That notwithstanding, she’s a standout figure, and one producer can count on to bring her roles to life. She leapt into the world of acting when she was still pretty young.

If you’re looking for the details of Moshidi Motshegwa’s age, you might be on a long thing – as the saying goes. Where many in her industry have no qualms detailing their ages, Moshidi Motshegwa would rather be quiet on aspects of hers.

So, although there’s consensus that she was born in 1977, the exact day and month of her birth are just not out there. So sticking to 1977, when writing this, she is – or should be – 44 years.

She might be a popular actress, but a lot about Moshidi Motshegwa’s life is just not out there. One of these is the issue of her husband. On the subject, she has been mostly quiet, and we can’t determine her marital status at the moment.

You may want to stay tuned for an update, though. However, in one of her flick, she had played the role of a woman who lost her husband to death.

Moshidi Motshegwa cannot be caught giving the details of her net worth. So the figures flying about town are guesses at best. However, given the sums she earns and her length in the industry, keen industry watchers routinely group her among the millionaires on the big screen.

One can barely fault the millionaire tag, especially as Moshidi Motshegwa is also not among the profligate in the industry. 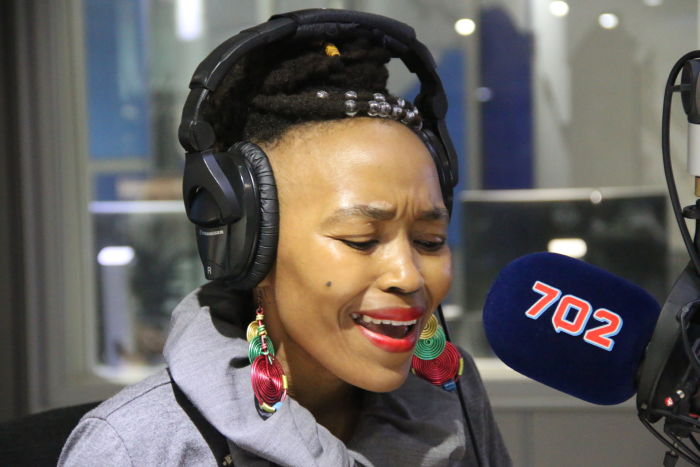 One apparent thing is that there’s a serious bond between mother and daughter. Moshidi Motshegwa’s style of parenting will certainly please many out there. According to her, parents must let the girl child know that she is loved and enough.

She also made it clear that she loves being a mum, and with her daughter, it’s like they’re both 2 years old.

The River is one of the most popular movies in South Africa. Its appeal rests in part in its strong storyline – something just about anyone can relate to. In the Mzansi Magic series, she had played the role of Malefu, whose foreman husband (Mokoena) was murdered by the scheming mining magnate Lindiwe. Mokoena was murdered for the diamond (worth $45 million) that he discovered in a river, from which the series got its name. 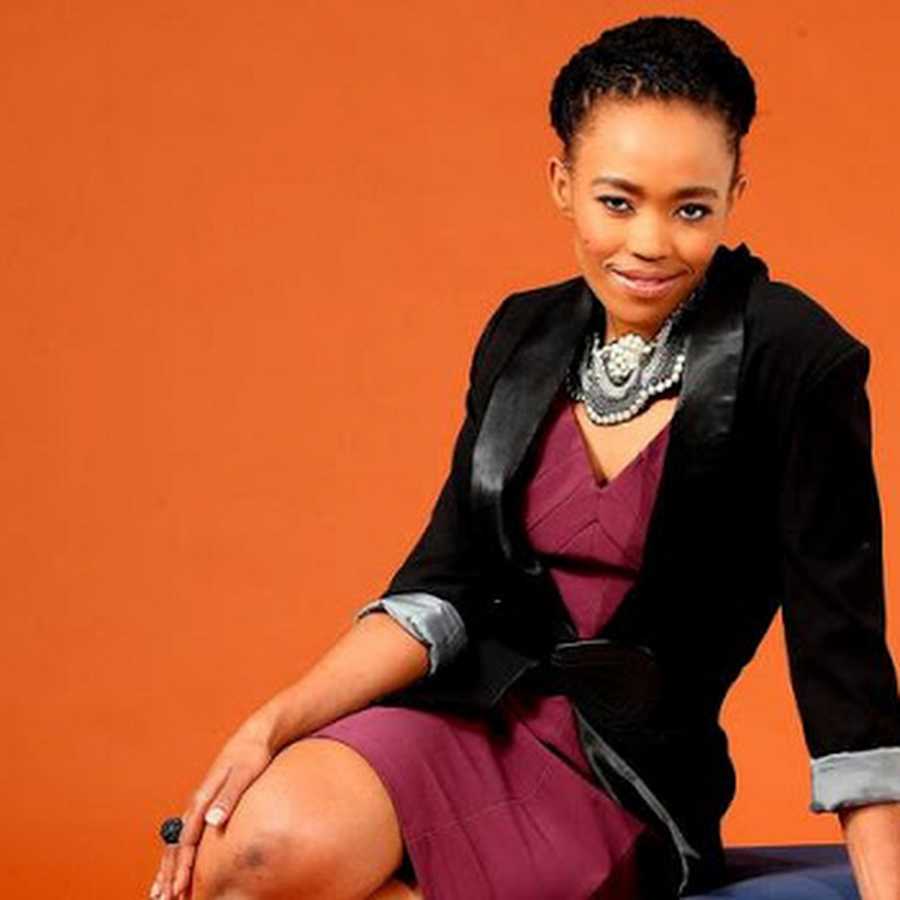 Rhythm City is another popular Mzansi flick and one that featured Moshidi Motshegwa. She had played the role of Naomi. However, after the role, she disappeared from the limelight.

Tags
Moshidi Motshegwa
John Israel A Send an email 24 June 2021
Back to top button
Close
We use cookies on our website to give you the most relevant experience by remembering your preferences and repeat visits. By clicking “Accept All”, you consent to the use of ALL the cookies. However, you may visit "Cookie Settings" to provide a controlled consent.
Cookie SettingsAccept All
Manage Privacy