Mpho Modikoane popularly known as Mpho Popps is a well known comedian, show host and TV Personality, from South Africa. He is best known for competing in the sixth edition of the SABC3 reality dancing competition, Strictly Come Dancing (2013). Mpho Popps first gained some recognition in 2009 featuring on the SABC 1 competition, “So You Think You’re Funny”. He also made a name in the club scene in Johannesburg after appearing on the show, and further established himself, not only as a comedian but also as a movie star in South Africa.

Mpho Popps is not married. He is in a relationship with popular Zimbabwean social media influencer, Roseann “Golden Rose” Hall. The couple have shared several photos and videos of themselves to social media showing how in love they are. They both participated in the Flip The Switch challenge which gained much attention. Their video was among the most watched. 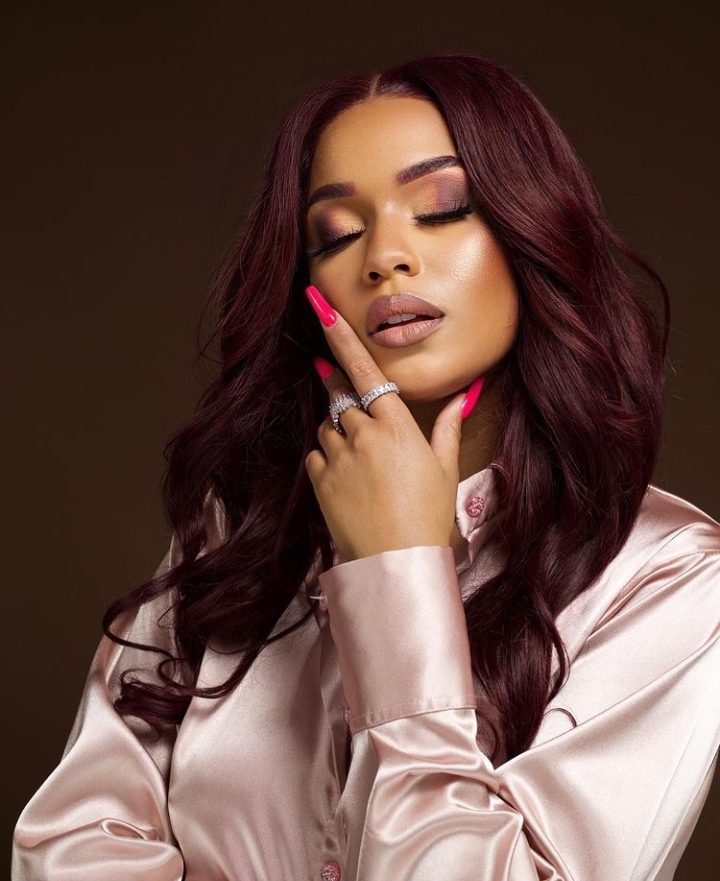 Mpho Popps is a father to a 6 year old daughter. He has stated that although she is still young, he is teaching her to be very confident. Mpho has also called his style of parenting liberal. He said “When I was growing up I struggled with confidence and it’s something I don’t want her to go through. I’m teaching her to be confident, to be outspoken and that she is an amazing woman, like her dad,” 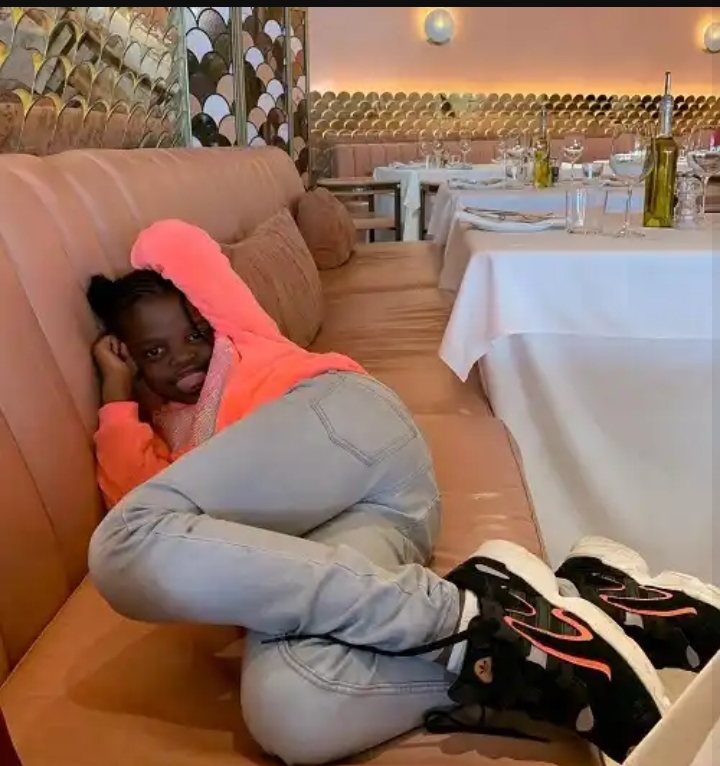 Mpho Popps has an older sister, Tumi Mohale who is his manager. She is credited to be a huge force behind his career. Tumi has shared several photos of them to social media. He has also called her “the best big sister”. Mohale and Mpho’s daughter both celebrate their birthdays in July. In 2018, Worx Group announced a partnership with Mpho Popps and Tumi Mohale.

Worx Group CEO, John Paul Waites stated “Both Mpho and Tumi are dynamic and have unique outlooks on the South African business landscape”. 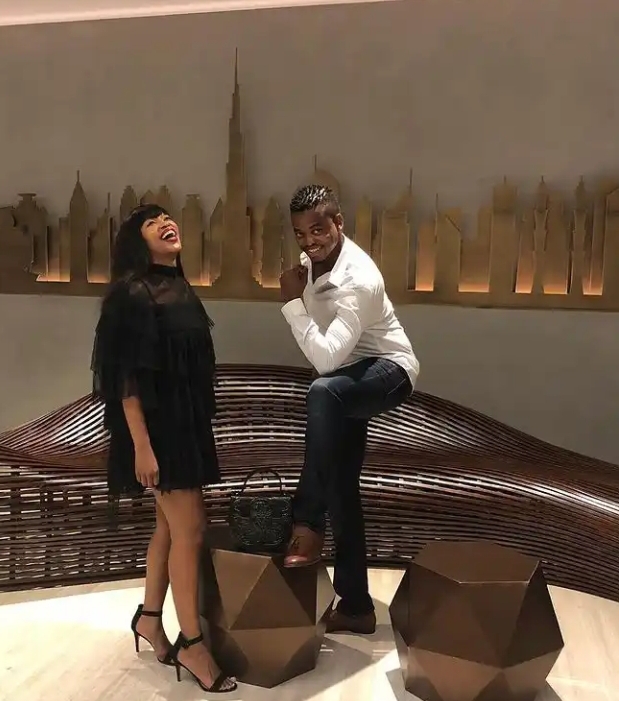 As a comedian, Mpho Popps first gained recognition in 2009 for appearing in the show “So You Think You’re Funny!” an SABC1 reality competition. From there, he advanced to the Club Circuit in Johannesburg where he further established himself.

Popps further cemented his place in the comedy scene performing at several Live shows, and sharing the stage with big names including Trevor Noah, and Marc Lottering. He also appeared in the Mzansi Magic comedy show exclusive, “Opening Guys”. 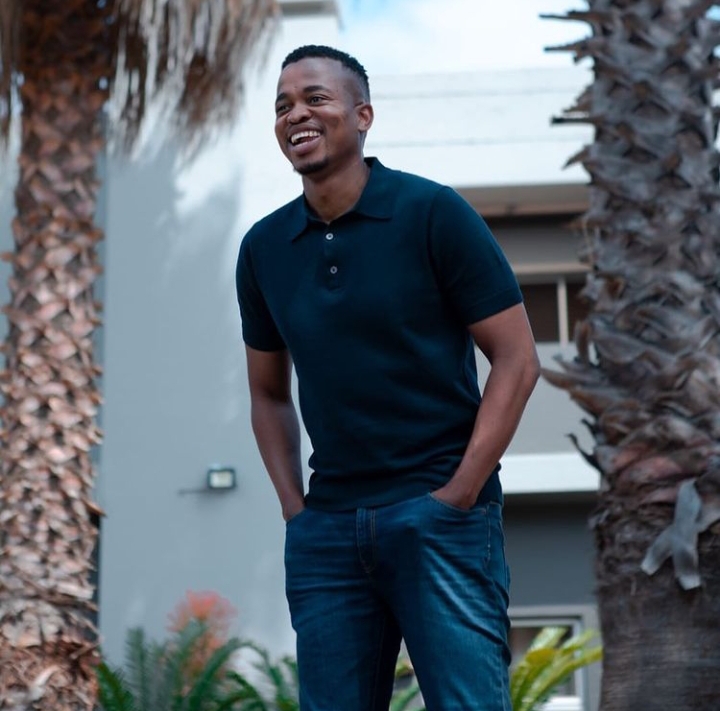 He showed South Africa his acting talent by playing a loud and mischievous man, Kumba in the miniseries, “Taxi Ride”. He has also appeared in the Mzansi Magic drama series, “aYeYe”, and the SABC2 Comedy Sketch And Variety series, “The Bantu Hour”. Popps has featured on several other shows, and become a household name in South Africa.

Mpho Popps has not shared the exact estimate of his net worth with the general public. However, according to several reports by the media, he is estimated to be worth between $250,000 to $750,000. Neither, Mpho nor another on his team has confirmed this estimate. 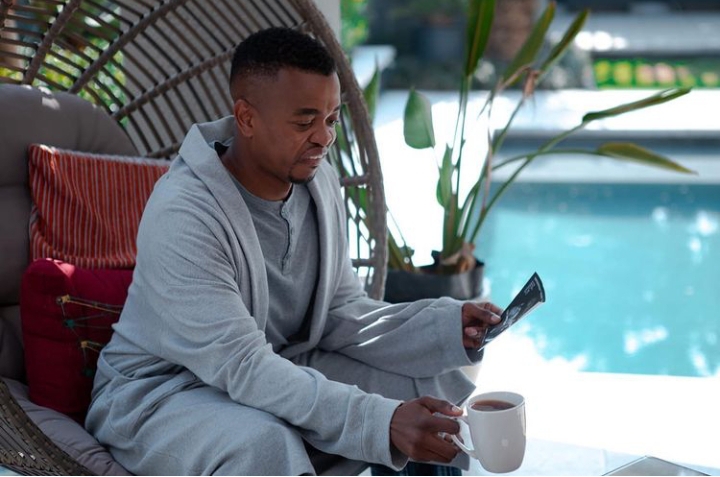 Tags
Mpho Popps
John Jabulani Send an email 12 October 2021
Back to top button
Close
We use cookies on our website to give you the most relevant experience by remembering your preferences and repeat visits. By clicking “Accept All”, you consent to the use of ALL the cookies. However, you may visit "Cookie Settings" to provide a controlled consent.
Cookie SettingsAccept All
Manage Privacy