Nompumelelo Ledwaba, best known as Mpoomy, is a well-known public figure and businesswoman from South Africa. She is also a YouTuber and an Entrepreneur. She gained recognition in South Africa following her marriage to singer/songwriter and Idols SA alum Brenden Praise.

Mpoomy Ledwaba is well known as the founder of Aneno Beauty. She has also worked as a banker, a model, and backup singer for famous Gospel singers, including Pastor Donnie McClurkin, Vashawn Mitchell, and Dr Tumi. 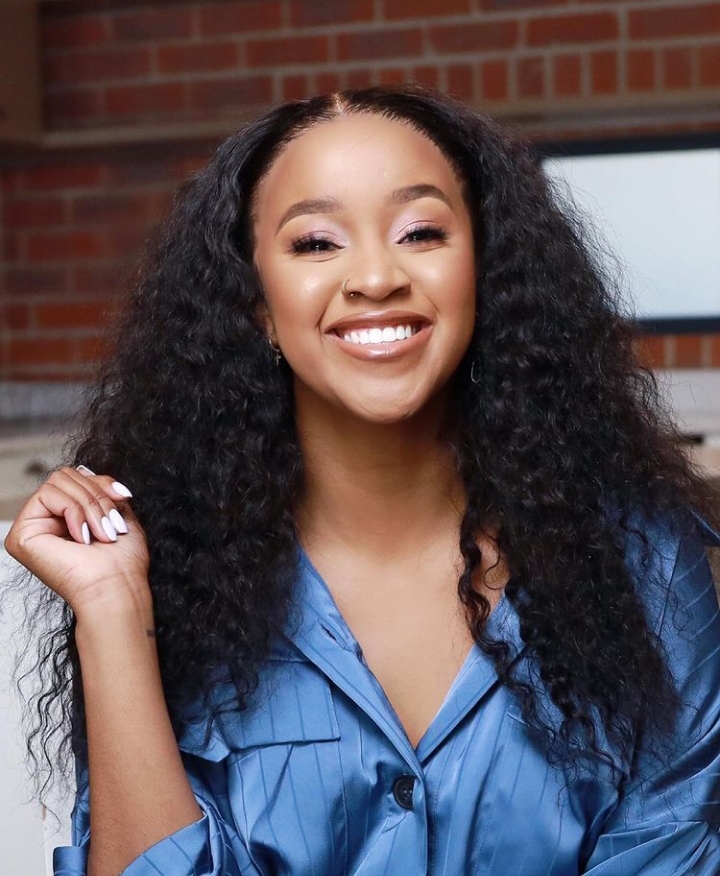 Mpoomy gave her life to Christ at the age of 13. While at the University of Johannesburg, she had a brief stint working as a banker at Investec. She also worked as a model a few years later. She has also been in the beauty business for a while after she dropped out of school. 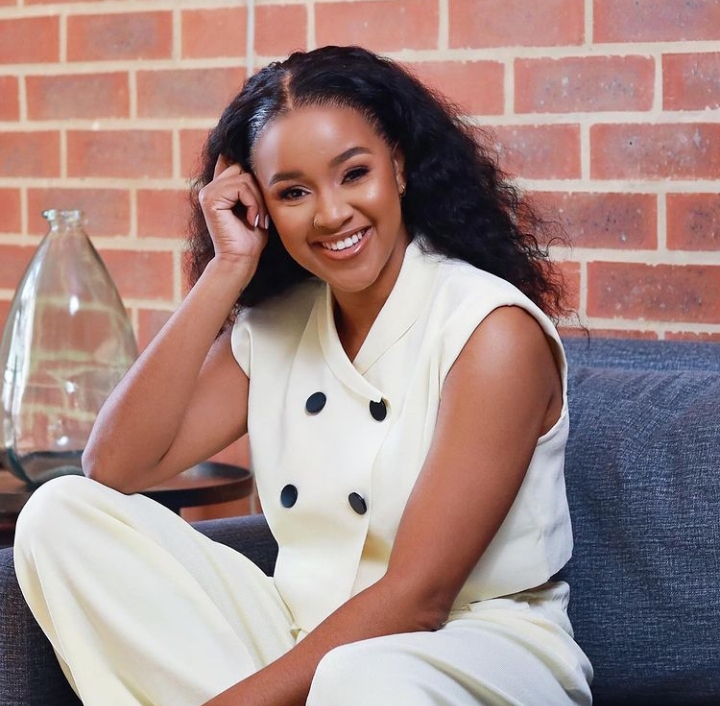 Mpoomy Ledwaba is happily married to former finalist the 9th season of the Idols SA singing contest, Brenden Praise. Following her marriage to Praise, Mpoomy Ledwaba gained a lot of media exposure and noticed her followers’ growth on social media. Her marriage is blessed with two beautiful children, a boy and a girl. She has once revealed the name of the girl to be Nuri. 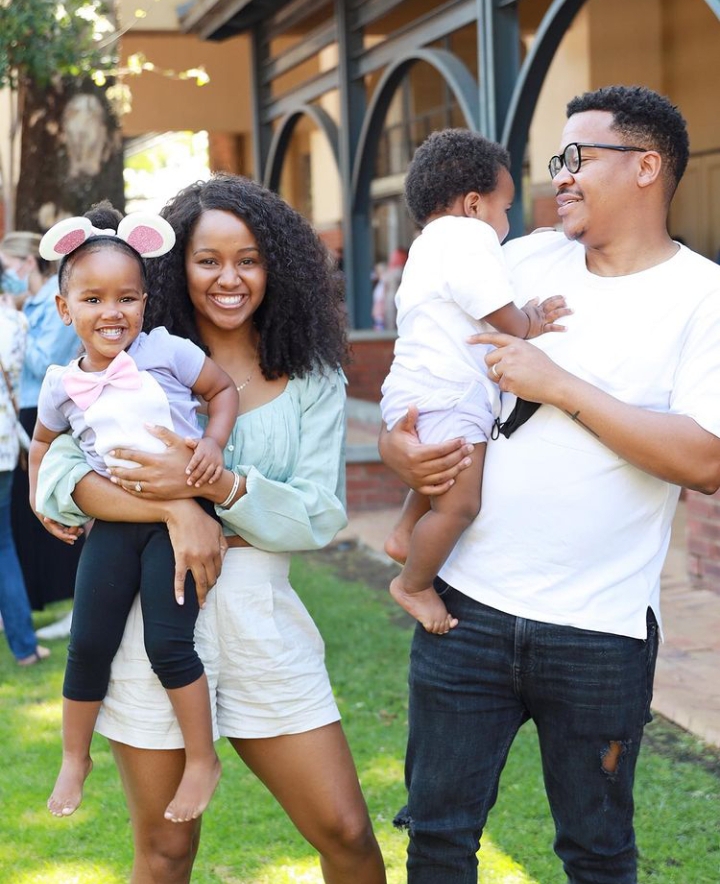 Known for her many talents and strengths, Mpoomy Ledwaba is also quite entertaining to watch, listen to, and follow. She hosts a popular podcast on YouTube where she talks about her journey, touching on all things, including “faith, relationships, and lifestyle”. She also taps into her musical side now and then to keep fans entertained.

In January 2021, Mpoomy and her husband, Brenden, announced that they had officially become homeowners. Mpoomy also shared shots of their new home on Instagram. It was accompanied by a Bible verse about waiting for God’s timing (Isa. 60:22). 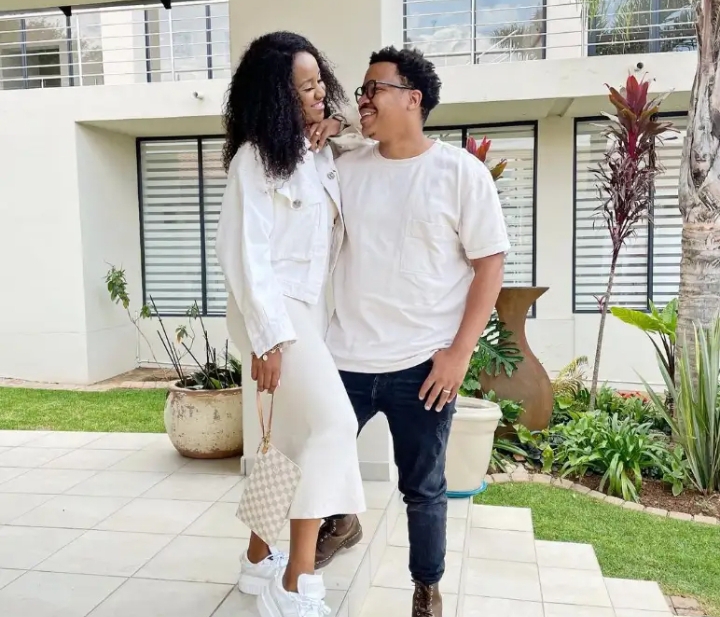 To help celebrate their new home, the couple was gifted a room transformation from Exquisitely Ink worth R30 000.

Mpoomy Ledwaba has two older sisters. She once revealed in mid-January 2020 that she had lost a sister to depression. She also shared some of the moments they had growing up and spoke about her hopes to find peace finally.

Yesterday we lost our sister to depression, somebody we grew up with, I did her hair every week for school, spent every special holiday with her. Right now, my being can’t fully accept, all I can hold onto is the belief that she finally has peace.

Mpoomy’s other sister is named Nontobeko, a beautiful 22-year-old lady. According to her Instagram bio, she is an environmental management student.

In January 2017, Mpoomy and Brenden tied the knot after a brief engagement. It was evident that they couldn’t wait to be married. The couple had a small and intimate ceremony only attended by their close families and friends. Following their marriage, Brenden revealed what a happy husband he is on social media. He also captioned one of their photos, “It’s how you make me feel, it’s how you bring back light to a dark room, it’s knowing you were made from my rib, I backlight Ledwaba…AWW so beautiful.” 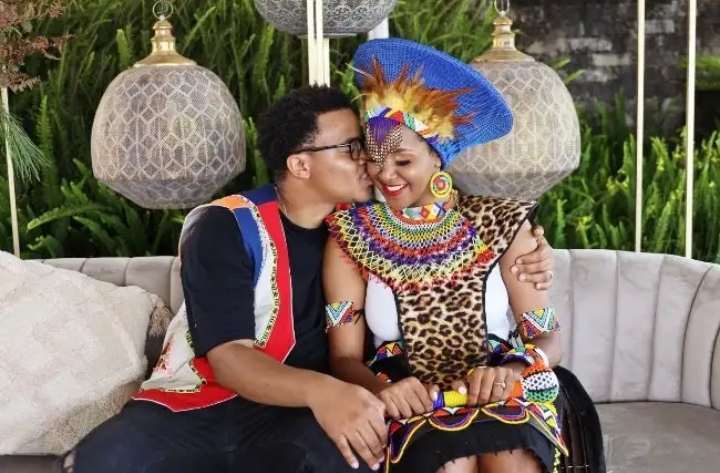 The exact net worth of Mpoomy Ledwaba is not known to the general public. However, as a result of her success in the beauty business and also across various other ventures, several media outlets have estimated her worth to be between $100,000 to $200,000. However, Mpoomy has also not confirmed this estimate. 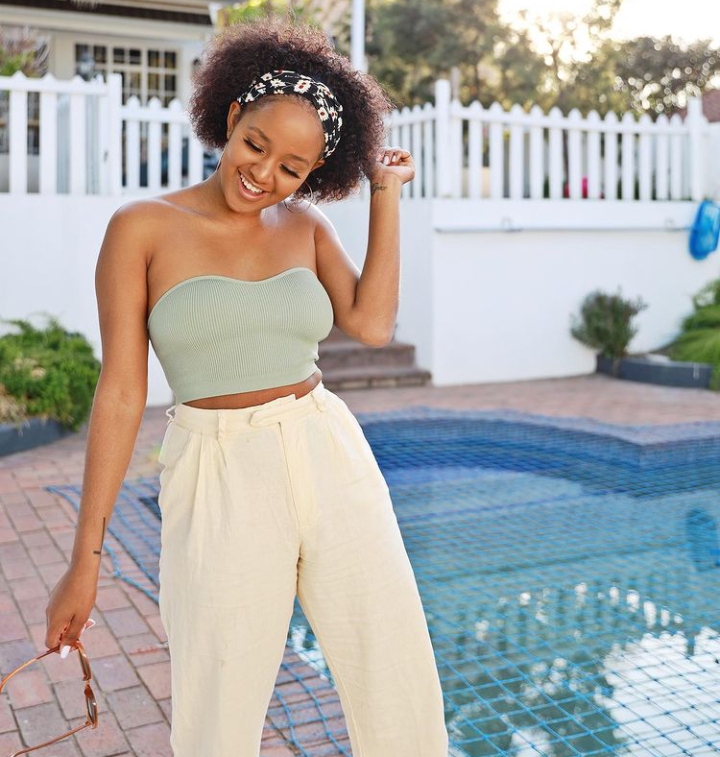 Tags
Mpoomy Ledwaba
John Jabulani Send an email 23 December 2021
Back to top button
Close
We use cookies on our website to give you the most relevant experience by remembering your preferences and repeat visits. By clicking “Accept All”, you consent to the use of ALL the cookies. However, you may visit "Cookie Settings" to provide a controlled consent.
Cookie SettingsAccept All
Manage Privacy