Born in KwaMbonambi (Richards Bay), KwaZulu-Natal, Eastern Cape, Lungisana Mthethwa professionally known as Mr Music is a South African singer and songwriter. He is a finalist on the 16th season of the Mzansi Magic singing competition, Idols SA.

Mr Music has not revealed the exact date of.his birth but he has stated that he is 21 years old, (as at 2020).

Mr Music first kicked off his music career as a contestant on the 16th season Mzansi Magic’s popular singing contest, Idols SA. He gained popularity after advancing to the top 16 of the show. 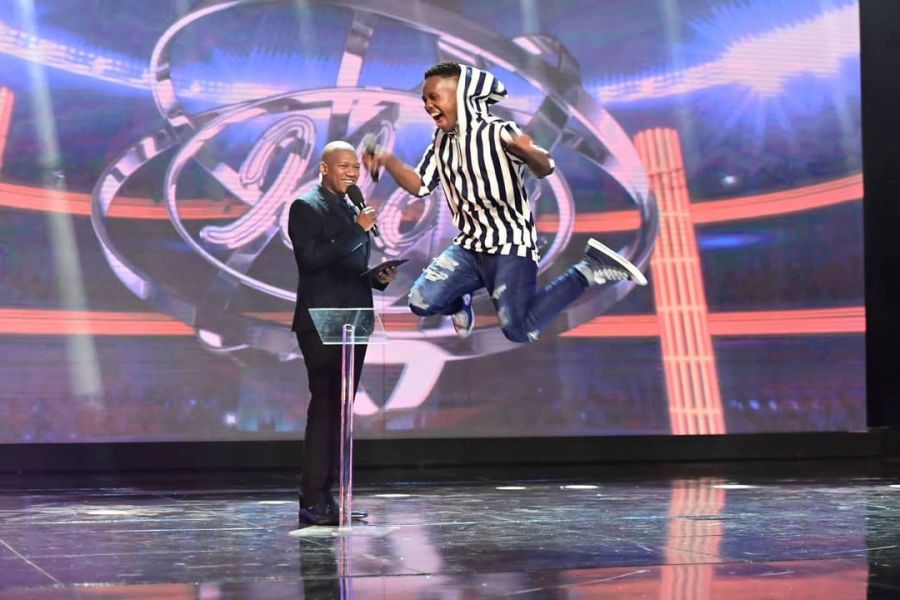 He was particularly known to perform big songs by well established local and international artists. He fast became a favourite on the show, earning praise from the viewers and trending across social media. He finally made it to the Top 2 in the first Sunday of December, alongside fellow contestant Zama.

On Sunday, December 6th, Mr Music performed his debuted single, “Ngikhethe Kahle” during the Idols SA Live shows. The song was released via Kalawa Jazmee Records after the end of the show.

Mr Music has not said much about his education and his childhood. However, he sounds very brilliant.

Although he has been considered a fan favourite especially among the ladies, Mr Musix has not announced any serious relationships to the media. No one knows if he has a girlfriend or a boyfriend. He has kept the intimate part of his life away from the media.

Mr Music is particularly popular for his Live performances. He has received so much praise from the viewers and the judges, and trended heavily after performances. He is also very active on social media, always posting videos of himself having fun on the show and outside the show.

Mr Music’s current networth is unknown as he is only a newcomer to the music industry.

Mr Music has only released one song. You can find it across across various streaming and digital platforms including Spotify, Apple Music, Deezer, YouTube, JOOX, and more.

Tags
Mr Music
John Jabulani Send an email 9 December 2020
Back to top button
Close
We use cookies on our website to give you the most relevant experience by remembering your preferences and repeat visits. By clicking “Accept All”, you consent to the use of ALL the cookies. However, you may visit "Cookie Settings" to provide a controlled consent.
Cookie SettingsAccept All
Manage Privacy