Ms Cosmo is a South African disc jockey, singer and radio personality with a string of firsts in the industry. Her childhood dream was to be a singer. At the moment, though, her fame appears to rest on her DJ résumé, which is pretty impressive.

With a BCom degree from the University of Johannesburg, Ms Cosmo stands out as much for her skills on the decks and turntables as for her education.

Her mantra is to work hard for what she loves, and she encourages young people to adopt the same. She describes herself as just another girl trying to make a living by doing her best.

She had fallen in love with hip hop at the age of 11. Now she burns with a desire to unite nations with her music.

Born in April 1988, Ms Cosmo is currently 33 years. Her birthday was two days ago 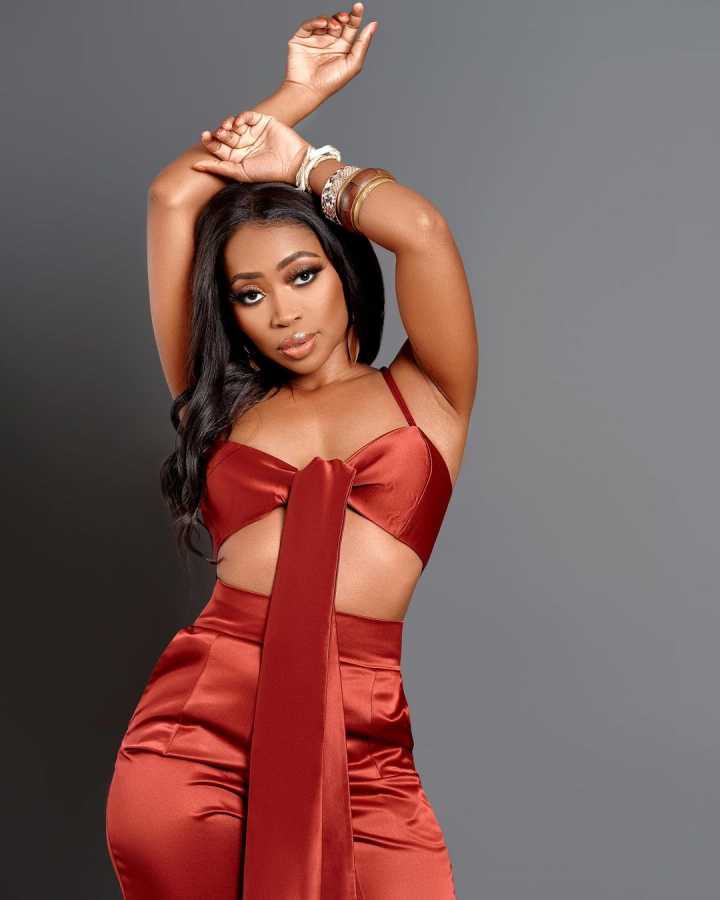 A lady of Ms Cosmos charms and artistry should not be lacking in attention from men. Interestingly, at this moment, not much is known about the man in her life. In matters relationship, she apparently hasn’t been on the loud side.

At any rate, according to her, she had her first romantic date in 2006. At the time, her boyfriend had cooked a Valentine’s Day meal for her.

Her first crush was a boy called Joseph, in primary school.

As a Kid, Ms Cosmo nursed a dream of becoming a singer. She is one now, although many would rather call her a DJ than and singer, and she’s famous for her work. She had attended Fuse Academy, a DJing school co-founded by “Uzobuya” songstress DJ Zinhle.

At the academy, she had honed her skills under the tutelage of DJ ZanD and others. So far, she has had sets alongside some industry leaders, including celebrated international disc jockey Black Coffee, DJ Fresh, DJ Dimplez, DJ ZanD and DJ Switch.

She joined YFM in 2012 as a YTKO DJ, handling the weekly live mixes. That same year, she became the first female DJ to join Channel O’s Music show Bassment.

“Connect” is one of Ms Cosmo’s most popular songs to date. This song, with a music video which popped on YouTube on August 18 2017, has been streamed over 1.6 million times on the platform.

The song’s appeal rests in part on it’s A-list guests. The Zulu Man With Some Power Nasty C, RapLyf boss Kwesta and celebrated rapper Rouge were the guests Ms Cosmo connected with in her song.

The years may have passed, but the song is still a soul charmer, able to get anyone vibing today. You can check it out below, if you please.

To her credit, Ms Cosmos is one of the few South African musicians who have displayed professionalism in how they might be reached. She has a professional website and email to her name. The email is bookings@mscosmodj.com

Although she has not made her personal phone number public, the email should be enough for those who want to reach her in matters relating to her work.

Tags
Ms Cosmos
John Israel A Send an email 22 April 2021
Back to top button
Close
We use cookies on our website to give you the most relevant experience by remembering your preferences and repeat visits. By clicking “Accept All”, you consent to the use of ALL the cookies. However, you may visit "Cookie Settings" to provide a controlled consent.
Cookie SettingsAccept All
Manage Privacy