Musa Mthombeni is a South African medical doctor and media personality who rose to fame when he was a kid. Back then, he was the presenter of YoTV on the SABC1 network.

The years may have passed by his commitment to TV hasn’t waned. Instead, he’s snapped up bigger roles along the way. His media adventures started back in 2010, and his adventures had taken him to different media houses, including Voice of Wits FM and YFM.

He had gone on to acquire a medical degree but stands out the most for his media roles.

Dr Musa Mthombeni was born in 1989, which makes him 33 years at the time of writing. 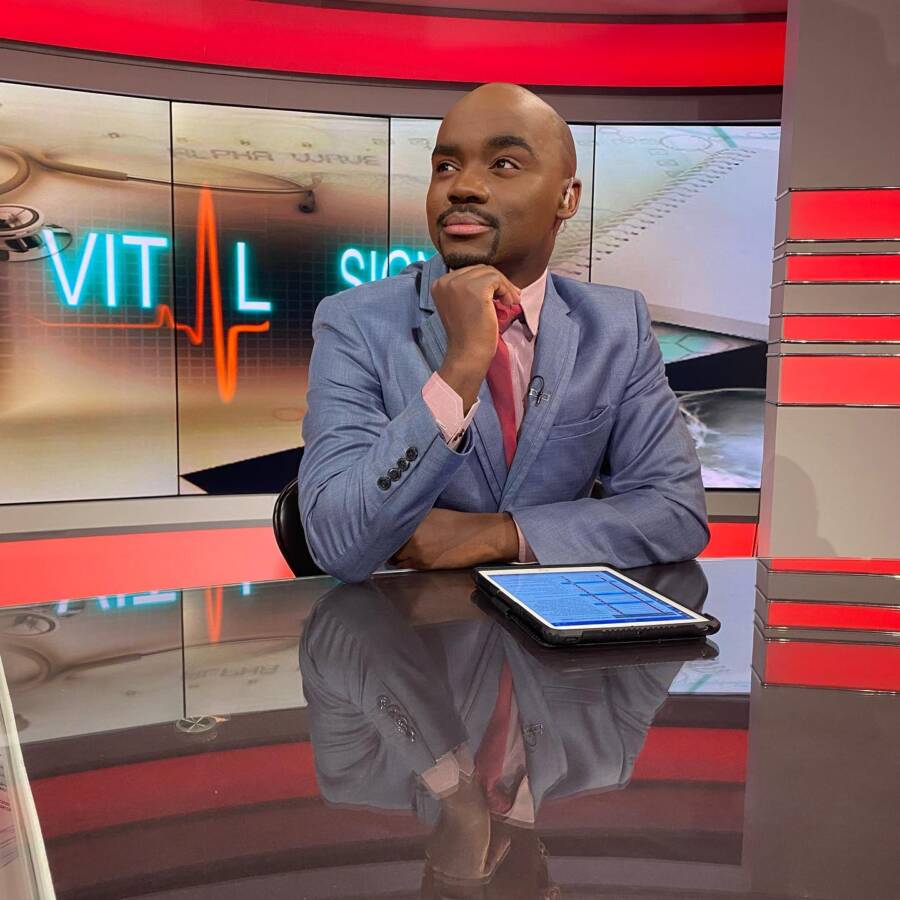 Liesl Laurie is the woman Dr Musa Mthombeni today calls a wife. Liesl won the Miss South Africa beauty contest in 2015 but now works as a media personality, covering radio and television. She had previously dated the celebrated rapper ProVerb, who was coming out of a failed 10=year marriage at the time.

It’s unclear why she and Proverb split. 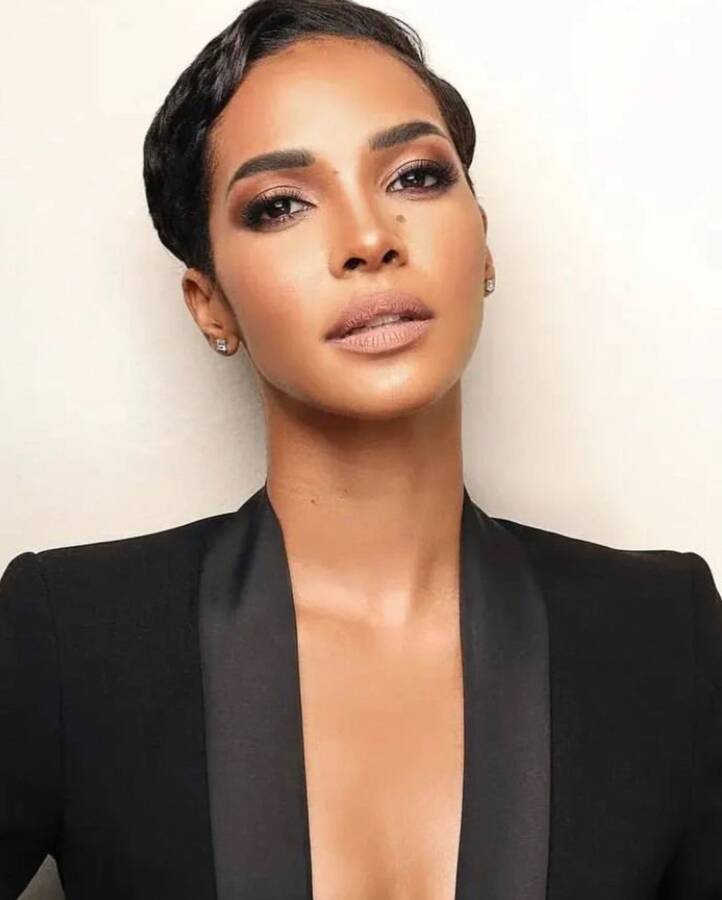 Dr Musa Mthombeni’s mother is a schoolteacher with whom he shares a great bond. In one of his Instagram posts, he had recalled how excited his mother was about the house he was building for her. While it was under construction, the stairs were still wet, and only the construction workers and his father could see the first floor – by climbing a ladder. But his mother was adamant she wanted to see the top, too. And she did.

Musa Mthombeni holds an MBBS degree. That makes him a medical doctor and a surgeon.

For many, a house is often a big clue of how rich a person is. Of course. Not everyone will buy into that metric. Still, Dr Musa Mthombeni knows the value of a house, and he didn’t hesitate to build one when he had the resources.

It’s unclear what his personal crib is, but the reality star and presenter was never slow in sharing clips from the house he was building for his mother. He built the house back in 2017 after completing medical school. He’d noted it was his mother’s dream to have the house after his medical studies.

And she got it. 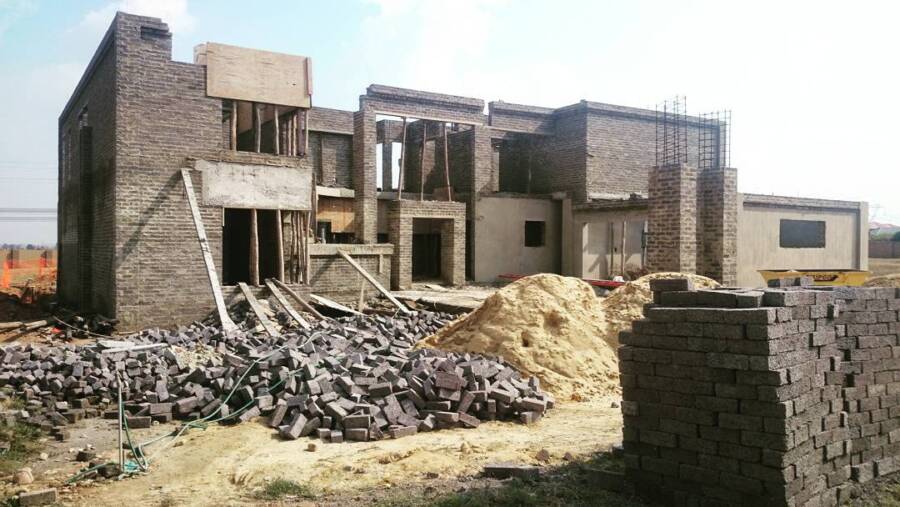 Dr Musa Mthombeni’s ex-girlfriend is no other than the fitness enthusiast Hlatsi Molokomme. She holds a bachelor’s degree in actuarial sciences. However, she stands out the most for her fitness persona and what she has built around it. One of her milestones is climbing Mount Kilimanjaro.

A man of many parts, Musa Mthombeni isn’t just a medical doctor; he’s also a man of the screen and famous for his role in the flick Ek Joke Net 2.

If you have designs on the doc, best to bury it because Dr Musa Mthombeni is married and therefore no longer on the market. He has a deep bond with his wife, and the two share many goofy moments together, most of which are documented and shared on Musa’s Instagram page.

Dr Musa Mthombeni’s wife is no other than the beauty queen Liesl Mthombeni. She won the Miss SA beauty contest in 2015. at the moment, though, she’s a radio and TV presenter. 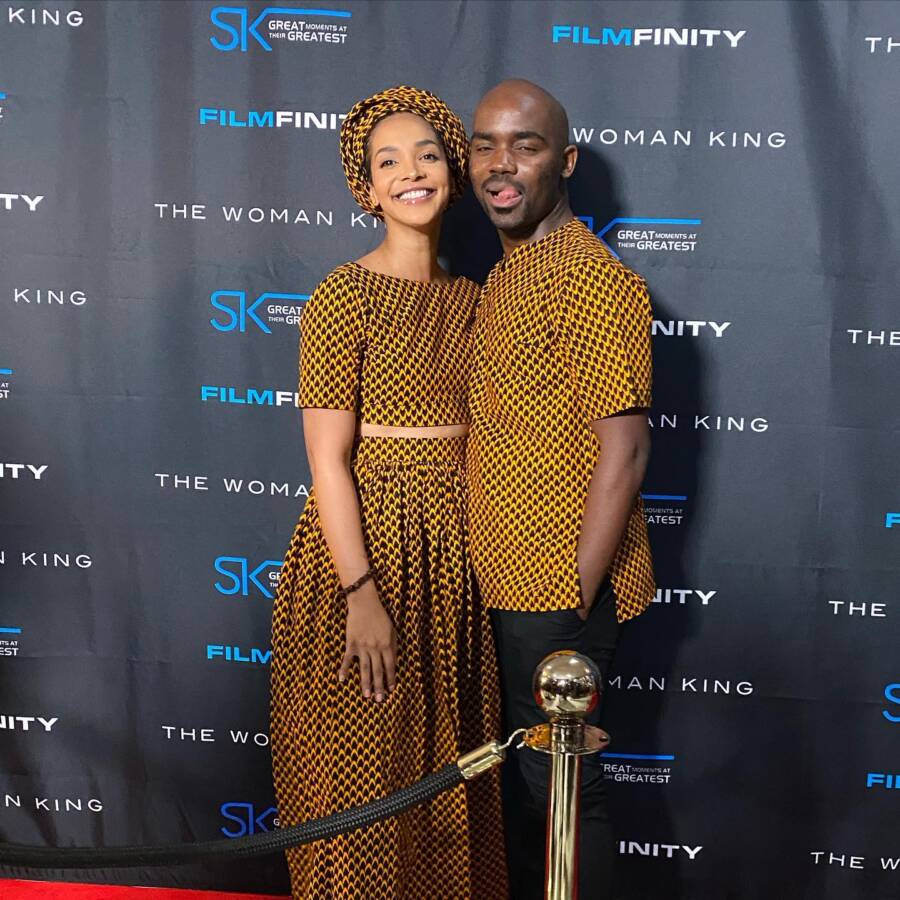 The media personality and medical doctor was raised in Vaal.

Yes, Dr Musa Mthombeni is a radiologist. However, it was in the world of radiology that he found fame. Fame met him as a youth presenter on SABC1’s YoTV.

Dr Musa Mthombeni is called Dr because he’s a doctor. Ordinarily, though, anyone with a PhD is entitled to use the phrase Dr. He holds a Bachelor of Medicine and Bachelor of Surgery (MBBS) degree from the University of the Witwatersrand.

Tags
Musa Mthombeni
John Israel A Send an email 3 October 2022
Back to top button
Close
We use cookies on our website to give you the most relevant experience by remembering your preferences and repeat visits. By clicking “Accept All”, you consent to the use of ALL the cookies. However, you may visit "Cookie Settings" to provide a controlled consent.
Cookie SettingsAccept All
Manage Privacy