Muzi Mthabela is a South African actor and motivational speaker, with several other offices under his belt. He had performed I many flicks but is most famous for his role in Isibaya.

His dream out the outset was to become a Catholic priest. But the lure of the big screen was too much. So he veered into acting, for which he is today famous. His love for the priesthood still burns, though.

Born in 1977, Muzi Mthabela is currently 44 years. He celebrated his birthday in April.

Muzi Mthabela is a happy monogamist. He married Zanele over a decade ago and the two of them have two daughters, Bubu and Bobo. Muzi Mthabela, who considers himself a strict father, admits his daughters have a way of getting away with a lot. 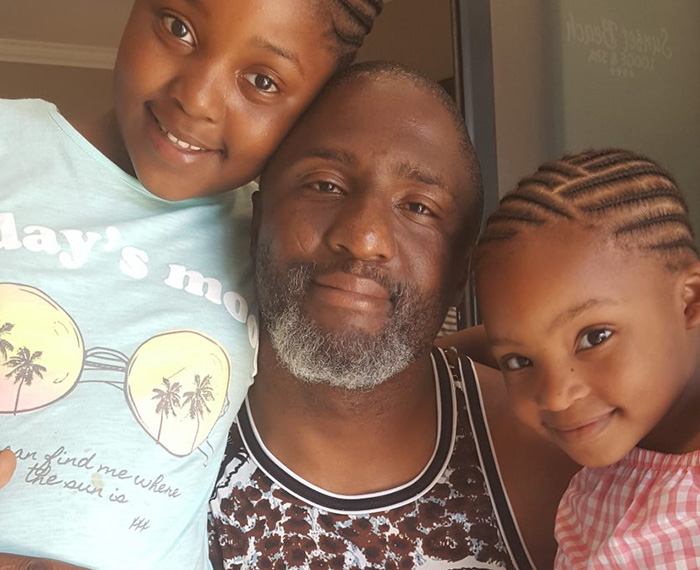 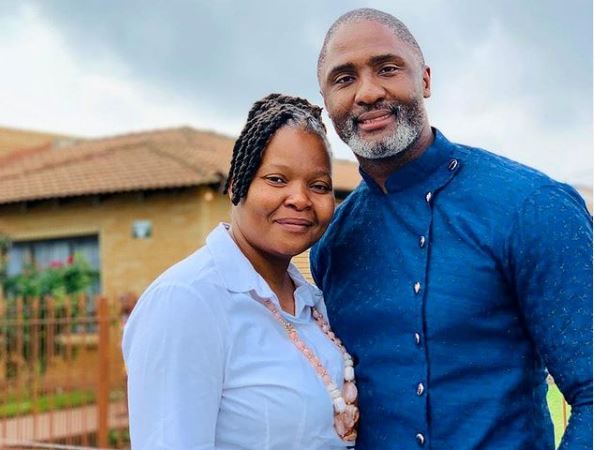 Isibaya is one of the most popular series in South Africa amd one for which Muzi Mthabela is famous. The celebrated actor spent an impressive 7 years on the series and then he left – as he would say, “on a good note.”

In Isibaya, Muzi Mthabela played the role of an inkabi or hitman in the Ngubane chieftaincy. He performed so well in the role that some of his suffixed Isibaya to his name.

The news of his exit made waves across South Africa in 2020. At the time, he was said to have left to pursue other dreams. The production crew of Isibaya had only kind words for him on his exit, with Desiree Markgraaff describing him as professional with impeccable leadership skills.

On his exit, Muzi Mthabela said he is happy in that he created great relationships and even made brothers beyond blood on the set.

Muzi Mthabela may not be part of the noisy celebrity collective out here, but he sure gets things done, and he gets the bag, too. Fans have often wondered what his net worth it. The movie maestro himself would not comment on this. While it isn’t easy to determine his exact net worth, we can tell you for free tat he is one of the millionaire figures in the industry.

Muzi Mthabela is a tall bod – probably one of the tallest out in South Africa’s acting orbit. With a height of well over 6 feet, Muzi Mthabela might strike some as an intimidating figure. 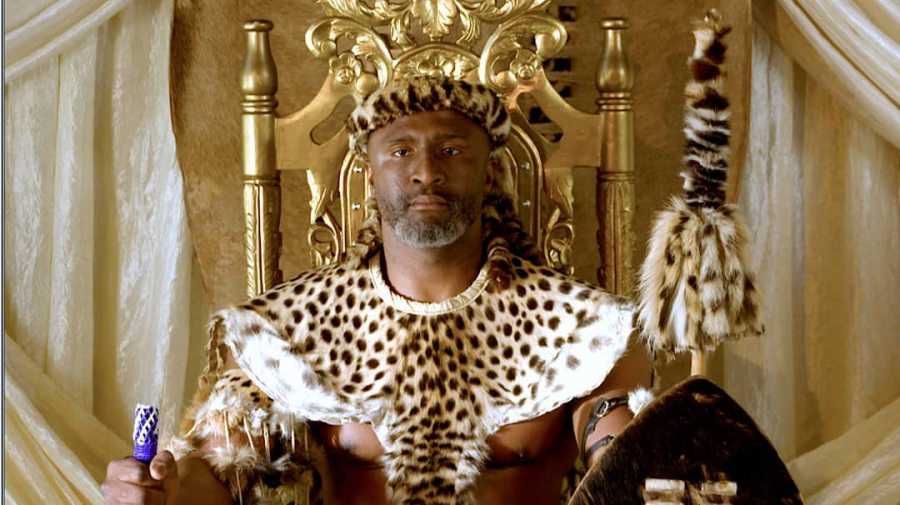 Fans out there would love to reach their celebs. Organizations and other folk. It appears Muzi Mthabela has not made reaching him easy for everyone. He’s active on social media, especially Instagram. So, on that medium, fans can reach him via a DM or a mention.

His email and phone number are no other there, however. So organizations that want to reach may have to go through the same route as social media fans – via a mention or a direct message on Instagram.