Born on the 18th of May 1990, Nadia Nakai Kandava popularly known by her stage name Nadia Nakai is an award winning Hip-hop/Rap artist in South Africa.

Nadia Nakai became popular after she made her first appearance on television, on the e.tv hip hop show tagged “Shiz Niz”where she came first at the Mixtape 101 competition, which made her the first female to win the competition. She is currently signed to Family Tree records, where is has released a couple of topnotch songs and collaborations.

Nadia Nakai has performed live on stage with top African and international artist. The rapper once said her collaboration with Nigerian artist, Ice Prince, was one of her major milestones.

Nadia Nakai was born in South Africa to a South African Father and Zimbabwean mother. Her love for music started at a very young age and she was able to get the mentoring she needed to pull it through.

Nadia Nakia is a university graduate. She attended her high school education at Fourways High School in South Africa and decided to further at the Monash University in Johannesburg, where she majored in Marketing, Communication, and Media Studies.

Nadia Nakai relocated to Kenya at a point to complete her studies. It was at this time, she came in contact with female Kenyan rapper Nazizi who in turn greatly influenced her music.

Nadia Nakai’s musical journey started under the mentorship of Kenyan rapper Nazizi, who she met upon relocating to Kenya for studies. It was upon this encounter she decided to start rapping professionally.

Nadia Nakai’s first big move in the industry started with her becoming the first female to win the Mixtape 101 Competition on e.tv.

After this major win, Nadia Nakai rose to prominence in 2013 upon releasing her debut single tagged “Like Me”. The year after that she had her first major collaboration on Riky Rick’s song titled “Amantombazane”.

Nadia Nakai since her debut has gone on to release top notch songs also collaborating with top African artists like Cassper Nyovest, Ice Prince among others

Nadia Nakai since her debut into the industry has released 1 studio album and 1 Ep. Here are the studio projects by Nadia Nakai.

The album was released officially on June 28, 2019. The album housed a couple of top notch songs, that have gone on to top music charts.

Nadia Nakai since her debut has released over 10 songs and an album. Here are her songs in no actual order.

Nadia Nakai has performed at a lot of local and International shows. She has made several Club appearances. She has also performed at top events and festivals in South Africa.

Nadia Nakai hosted the red carpet at the MTV European music awards in 2018. She also co-hosted the Yo! MTV raps South Africa show alongside Siyabonga Ngwekazi.

Nadia Nakai is currently single. She had dated Bandile Mbere (who is a member of Major League DJz) in the past. She has also been rumored to be in a relationship with Cassper Nyovest.

Nadia Nakai has gotten herself various awards and nominations since her debut, among these are;

Nadia Nakai’s net worth is estimated at 800 thousand dollars. This is calculated from payments for show performances, album sales, money made from her Youtube views, endorsement deals, Properties and investments owned by her, the artiste is doing well for herself financially and is one of the top artistes in South Africa to reckon with.

Nadia Nakai’s songs from her album are available on all major platforms.

Nadia Nakai is one of the top artists in South Africa who came has put South African Hip-hop music on the world map. She has made that obvious with the hit songs she has been dishing out since her debut. 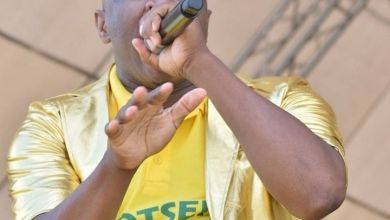 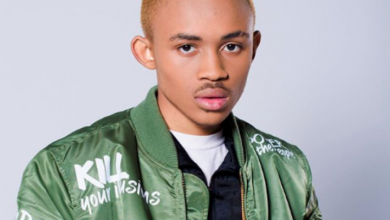 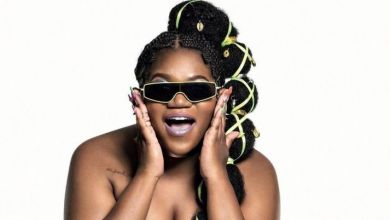